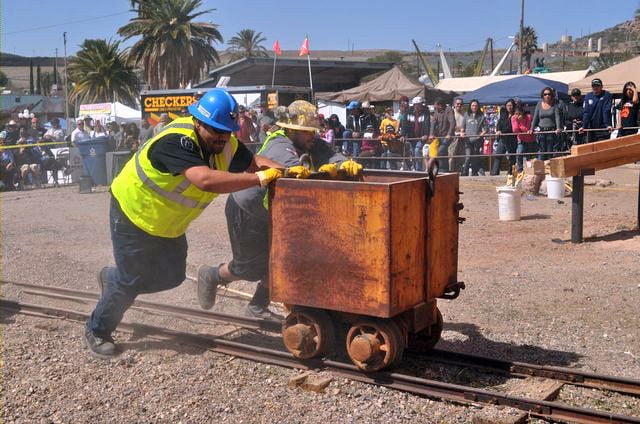 A highlight of the Apache Leap Mining Festival is the grueling mining competition. 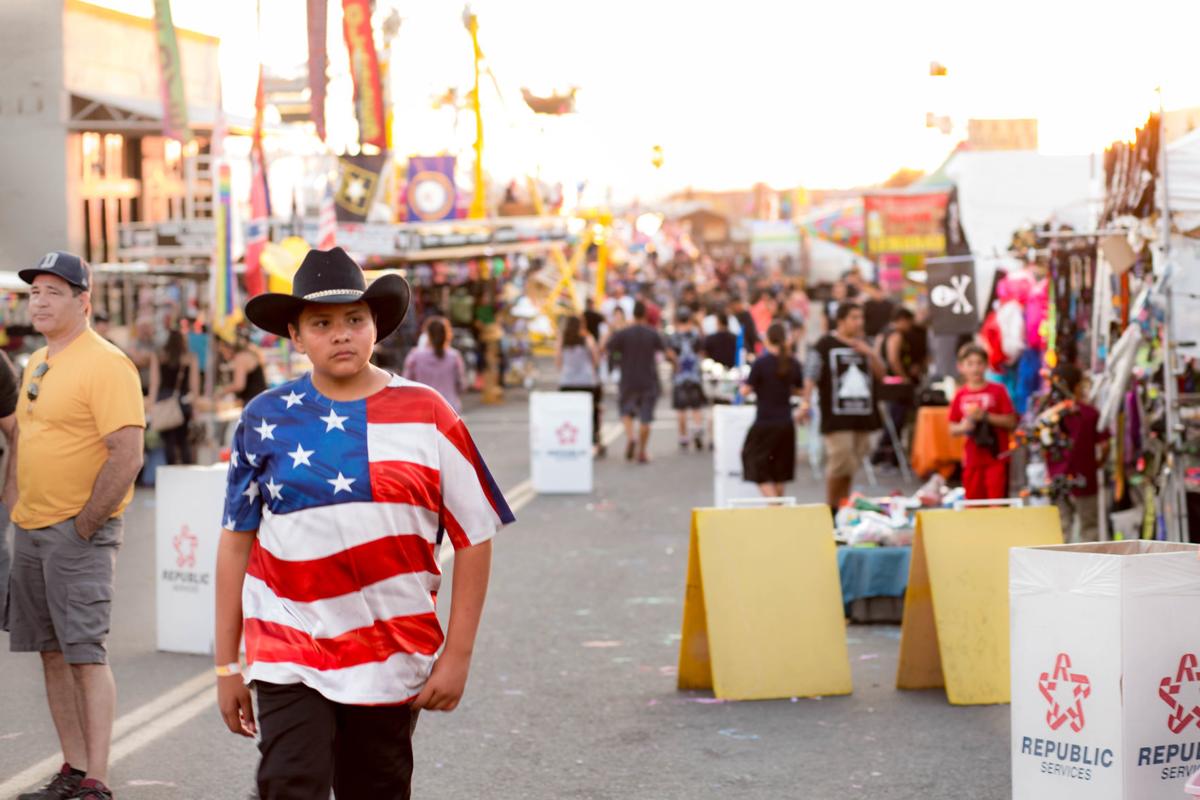 Downtown Superior was filled with mining activities during the 2019 Apache Leap Mining Festival. 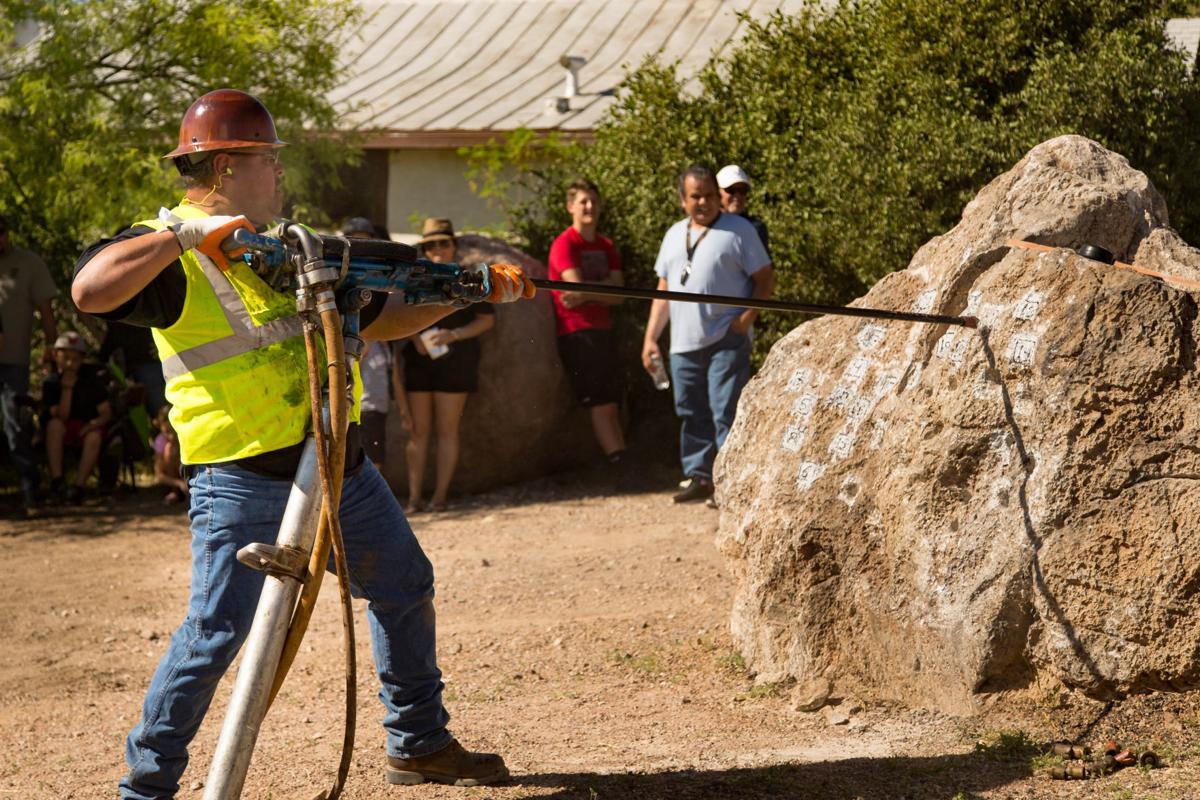 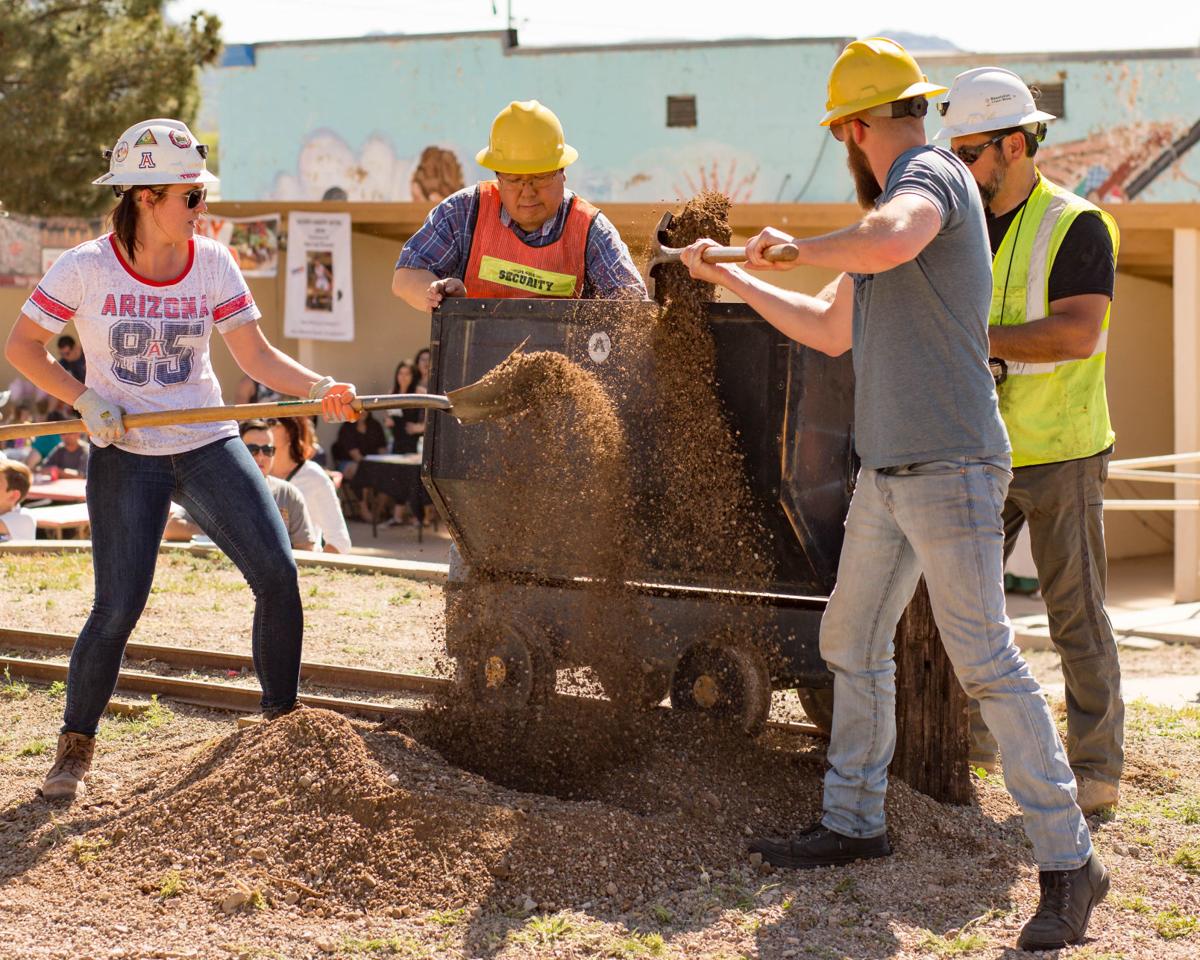 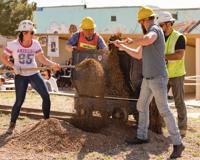 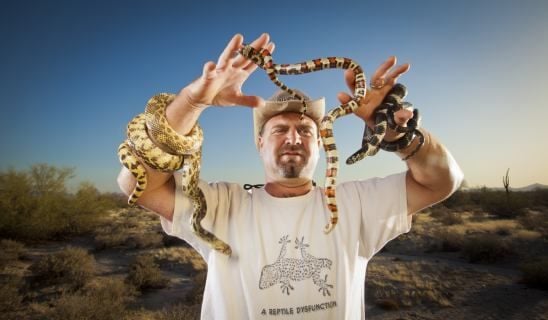 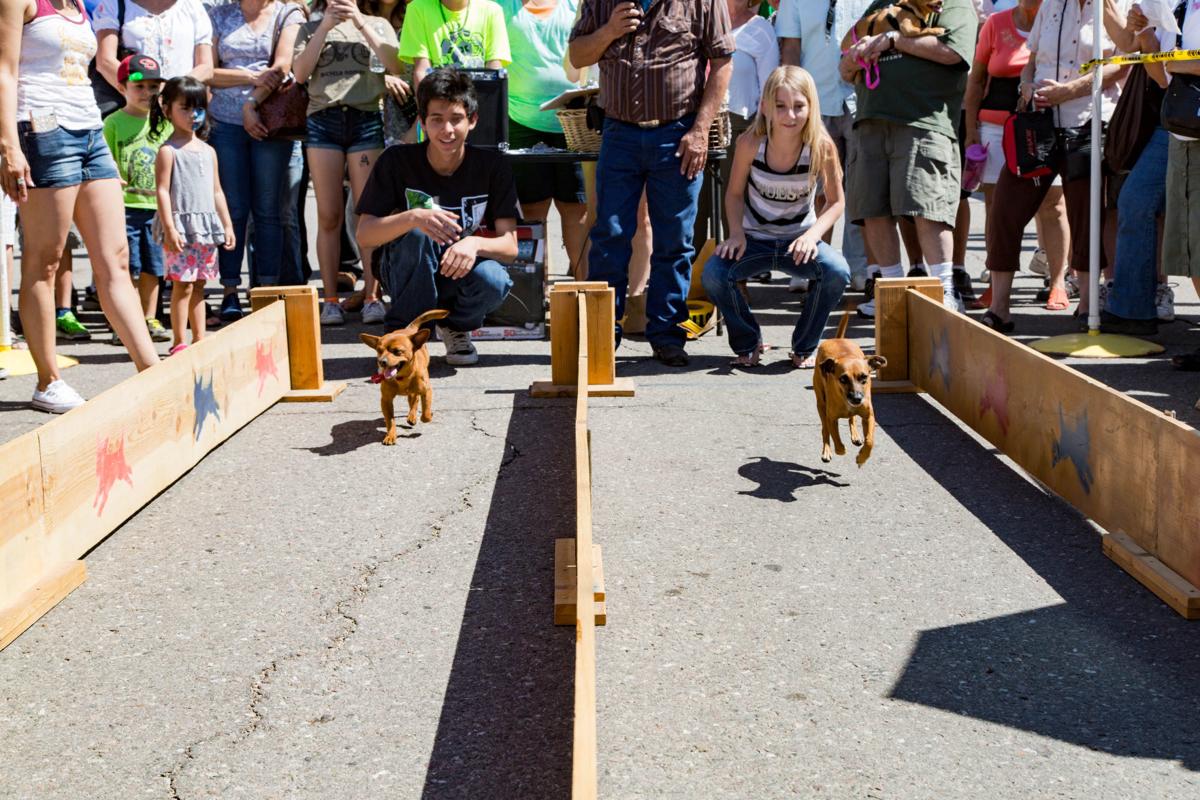 Chihuahua races are one of the most popular events at the Apache Leap Mining Festival in Superior.

A highlight of the Apache Leap Mining Festival is the grueling mining competition.

Downtown Superior was filled with mining activities during the 2019 Apache Leap Mining Festival.

Chihuahua races are one of the most popular events at the Apache Leap Mining Festival in Superior.

SUPERIOR — From pickaxes and burros to mechanical drills to robots, the equipment used in mining in Arizona has changed dramatically over the decades.

That evolution will be showcased in Superior this weekend when many of the instruments used in the industry throughout the years will be on display. The exhibition is part of the town’s annual Apache Leap Mining Festival, which this year is celebrating mining machinery, past and present.

“A lot of it will be driven or tractor-trailered in the parade, if it’s mobile,” said Sue Anderson, president the Superior Chamber of Commerce. “Some of it’s too big of course. I wanted a drill rig, but they laughed at me.”

The parade begins at 10 a.m. Saturday, but festivities get underway Thursday when the carnival, which runs through Sunday, opens. Main Street will shut down beginning Friday (5 to 11 p.m.) for vendors selling food, souvenirs and other goods, music and dancing before the celebration shifts into high gear the next day. In addition to the parade, Saturday’s events include Chihuahua races, the mining competition and live music, headlined by Power Drive. The fun will run until 11 p.m. and continue from 11 a.m. to 5 p.m. Sunday.

The mining competition is an open contest in which participants partake in sawing, mucking, spiking and drilling for a $3,000 purse.

The festival is in its 32nd year, and it continues to evolve as well. New this year is Superior Rocks, a much less strenuous activity that involves finding small painted rocks hidden around downtown and exchanging them for prizes. There will also be a beer garden and a Kids Zone with balloon animals, face painting and the opportunity to pan for pennies, among other activities.

“The schedules we keep updating, and we’re working on more hands-on events for all ages,” Anderson said. “There’s plenty to do for everybody all day long.”

Educational entertainment includes presentations by “Wildman” Phil Rakoci and his desert reptiles at 1:30 p.m. Sunday as well as four historians. Topics Saturday will be the Woodbury miners of Superior, presented by Jack San Felice at 2 p.m., and the history of Superior, presented by Joaquin Trujillo at 3:45 p.m. On Sunday, Scott O’Mack will talk about the history of the smelter at 11:45 a.m. and at 12:45 p.m., Marilee Lasch will discuss the legend of the Apache tears.

Representatives from Resolution Copper and other companies will be at vendor tents Saturday and Sunday to share information about the industry. Anderson said any questions someone could have about mining will be able to be answered, likely by multiple sources.

“It’s an opportunity for people to really learn about what’s going on with mining and all the different aspects of what goes into it,” she said.