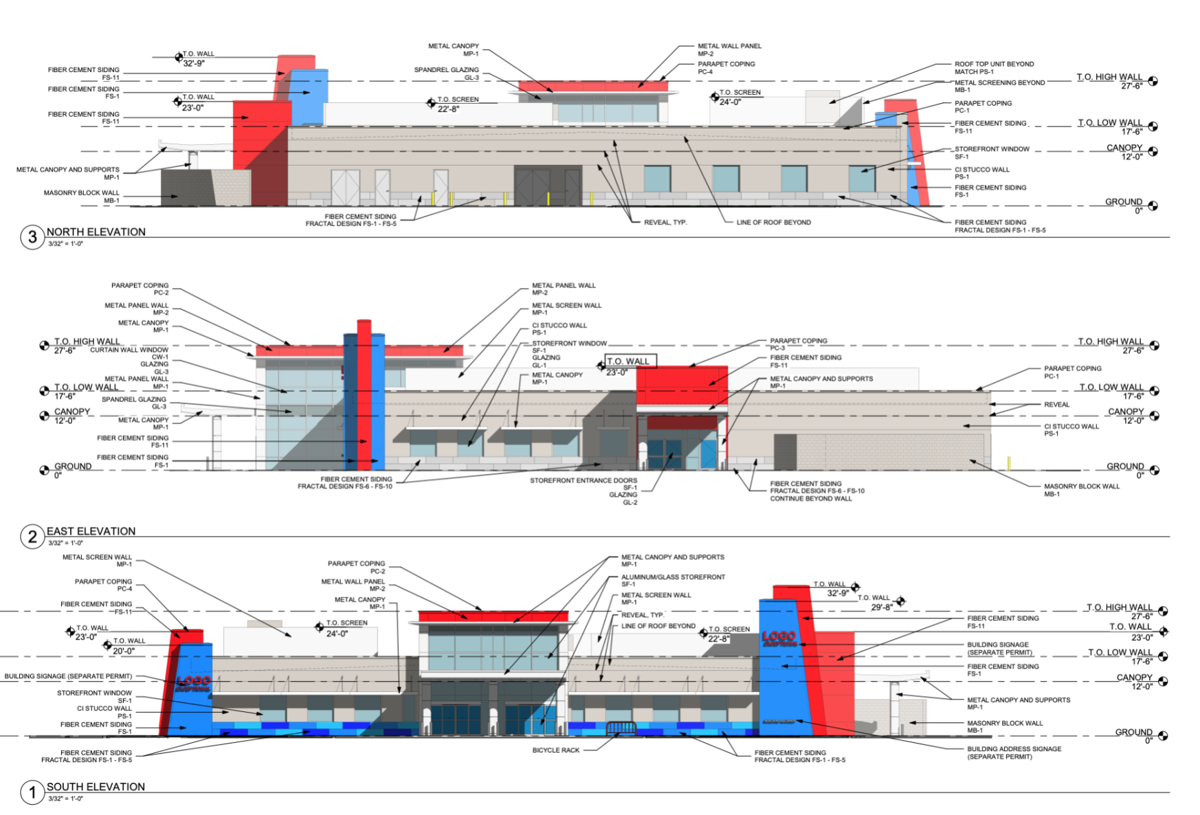 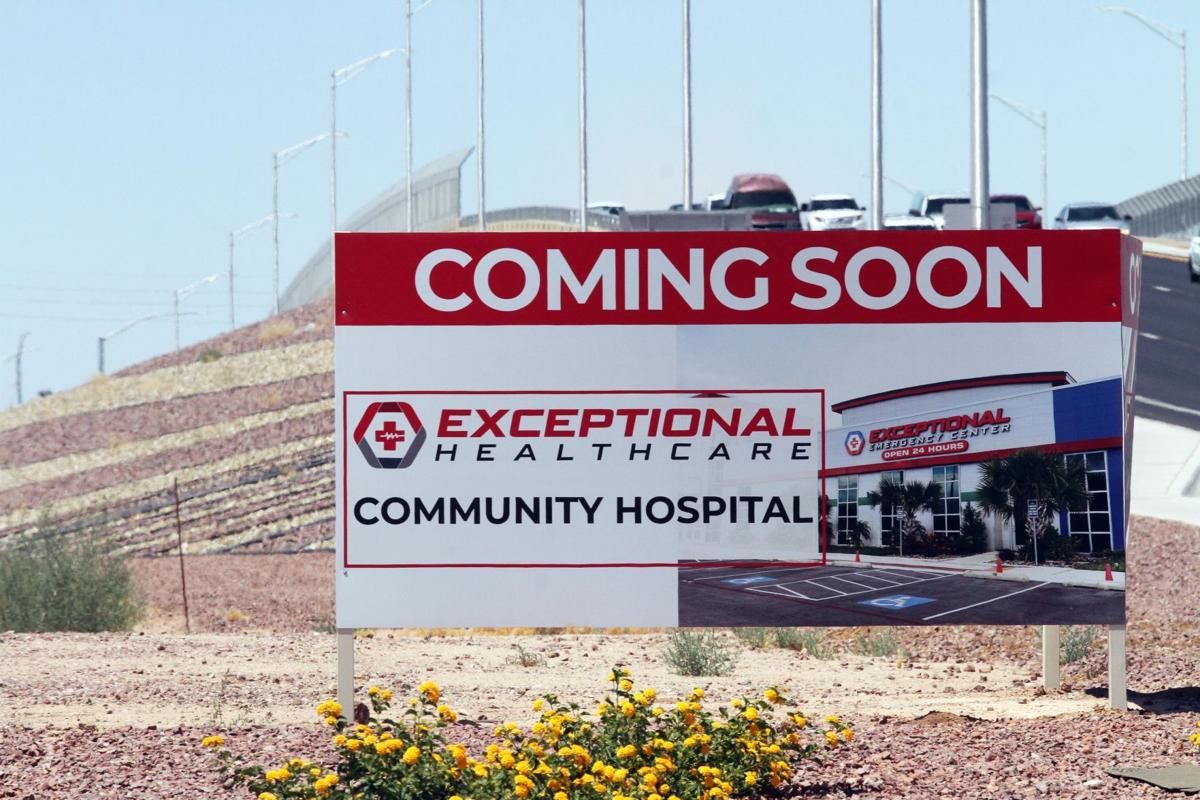 MARICOPA — While the initial announcement may have been putting the cart ahead of the horse, a proposal for Maricopa’s first hospital is now fully in the process of becoming a reality.

The Maricopa Planning and Zoning Commission on Monday approved a site plan for Exceptional Healthcare, a Texas-based health care provider that wants to expand into Arizona with this location, which the company wants to open next year.

With the site plan approved, the project now moves to the building permit phase, after which construction could commence on the northwest corner of Honeycutt Avenue and John Wayne Parkway, near Maricopa High School.

This is the same site where a sign announcing the new hospital popped up over the summer, even though the city said there hadn’t been any formal paperwork filed at the time. Now, city staff seems pleased with what Exceptional Healthcare has provided in terms of planning.

The site is 20,752 square feet and is designed for 10 emergency exam rooms and 10 inpatient rooms along with the associated medical and laboratory rooms. It’s not a full-sized hospital by any means, but with Maricopa currently without an emergency room center, commission said it’s better than nothing.

“I’m excited. This is an awesome project for Maricopa, a long time coming,” said Commissioner Joshua Babb. “Even though it only has 10 beds.”

That excitement was shared by Saeed Mahboubi, chief financial officer for Exceptional Healthcare. He said the company plans to have six locations in Arizona within the next two years, but Maricopa was a logical “flagship” for its expansion because of the high demand coming from the city of more than 50,000 people.

Mahboubi said the company is in talks with adjacent property owners to allow for expansion of the facility, which would allow for more rooms.

“When we came to Maricopa, we thought this was a small town, easy to find some land and get it under construction,” he said. “It took me over a year to find the land we found. Now the next phase is to get more land, possibly two to four acres, to get CAT labs, surgical centers, whatever we need to provide more services for people.”

Mahboubi said the company plans to hold a groundbreaking on Nov. 13, held in three different sessions throughout the day to ensure social distancing while allowing as much of the community as possible to celebrate this milestone. He said if everything goes right, the hospital should be open by this time next year.

In addition to the hospital, there will be an urgent care area that has five beds of its own, though the beds can be transferred from one area to another should the demand call for it. There will also be COVID-19 testing capabilities.

“Our equipment here is going to be state of the art,” Mahboubi said. “We’re purchasing things that are just now coming out.”

Sign says hospital 'coming soon' to Maricopa, but plans yet to be submitted