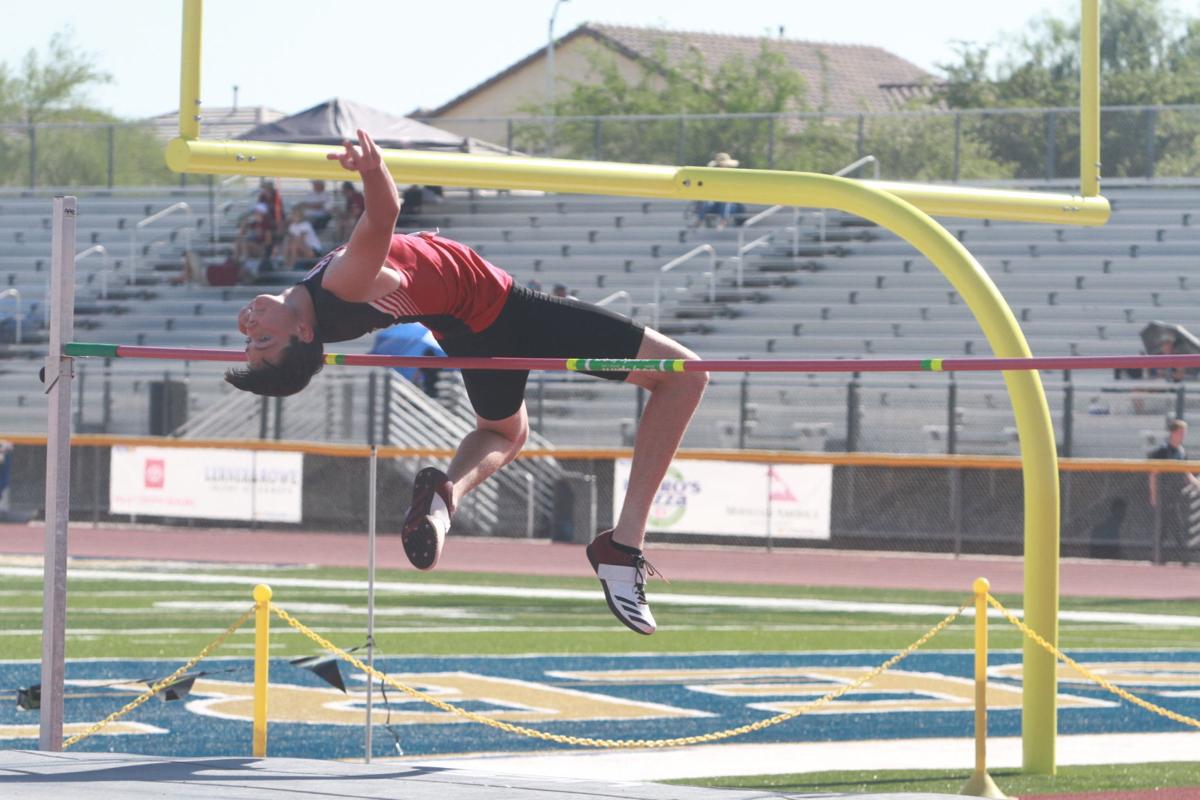 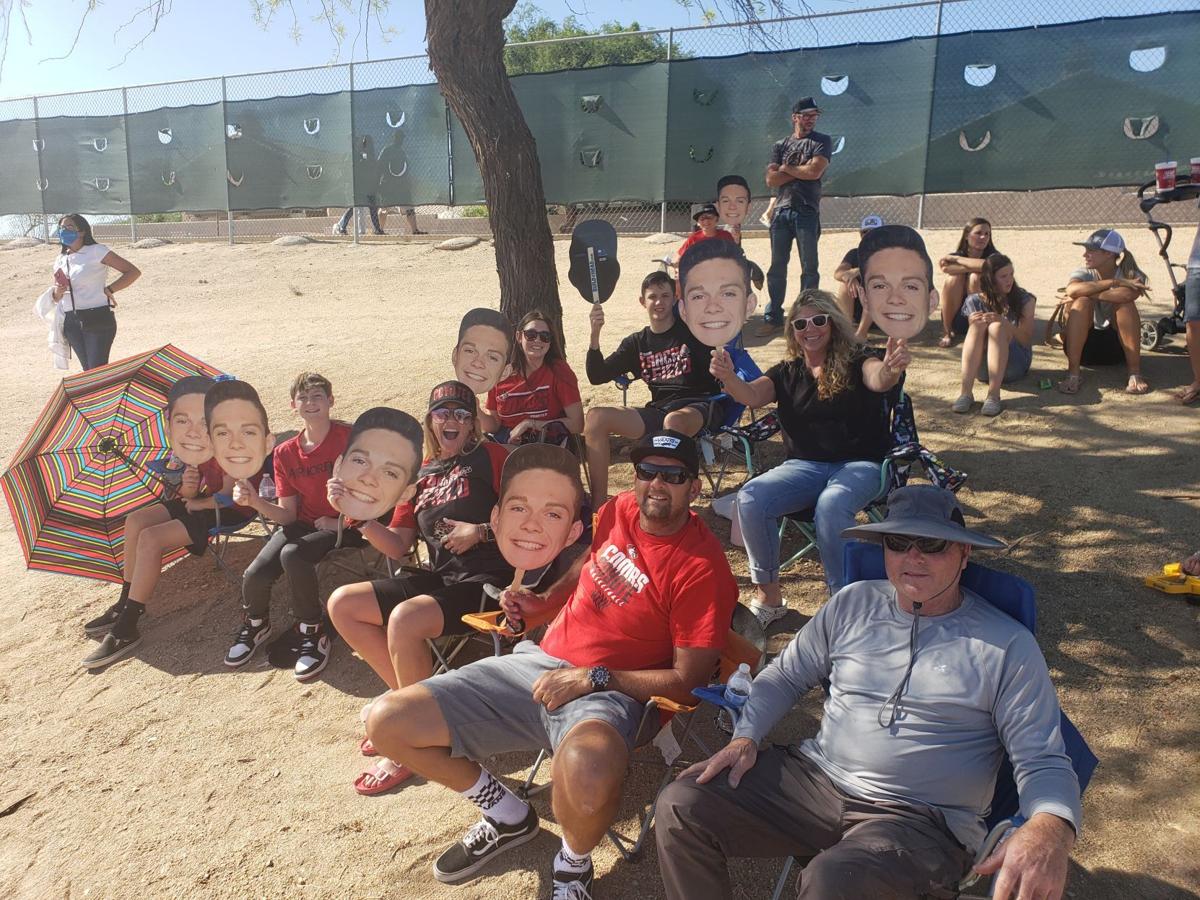 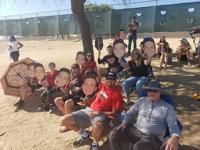 PHOENIX — Taniela “Bubba” Taunima walked around the athletic fields of Desert Vista High School on Saturday carrying a chocolate cake almost as big as him.

“It tastes very good,” he said.

Taunima took chunks out of the cake in celebration not only of his first place finish in the shot put at the Division III Arizona State Track and Field Championships, but for his Combs teammates who were in the middle of a special weekend.

The Combs boys finished in fifth place among all teams in the state championship, led by high-placing finishes by its field team. Taunima also finished fifth in the discus, while Brodee Tucker placed second in the shot put and eighth in the javelin.

Then there was Levi Tuckfield, who came fractions of an inch from winning first place in the boys high jump.

Six jumpers had completed the 6’2 clearance, a number that surprised Tuckfield, who is used to winning competitions at that point. However, they all struggled once the bar was raised to 6’4. None of the six successfully completed the jump through the first two attempts, and through five of their third attempts, though Tuckfield was easily the closest to getting it.

If they all failed that third jump, Tuckfield would have been named the champion, since he had the fewest scratches up till that point.

Then Ryan Moore of Shadow Mountain, the only competitor between Tuckfield and the gold medal, stepped up and must have figured something out. He cleared the bar, then did so again at 6’5. Tuckfield had to settle for second place, but that was fine with him.

“I love everyone out here,” he said. “It’s obviously competitive, but you can talk to anyone. We see each other throughout the season and then hang out during state. We give each other tips then see who wins.”

The season was a massive improvement for the senior, who had only cleared 5’10 his sophomore year when he last had a full season to compete. That mark wasn’t enough to qualify for state. Now, he’s on the podium.

He was thankful for his coach, Stacy Johnson, for showing him the little things he needed to do to get to that point. He said success in high jump is all about those tiny details nobody else can see.

And that can be seen throughout the Combs competitors who were all over the state competition. Tuckfield said he was proud to be part of that group that did so well.