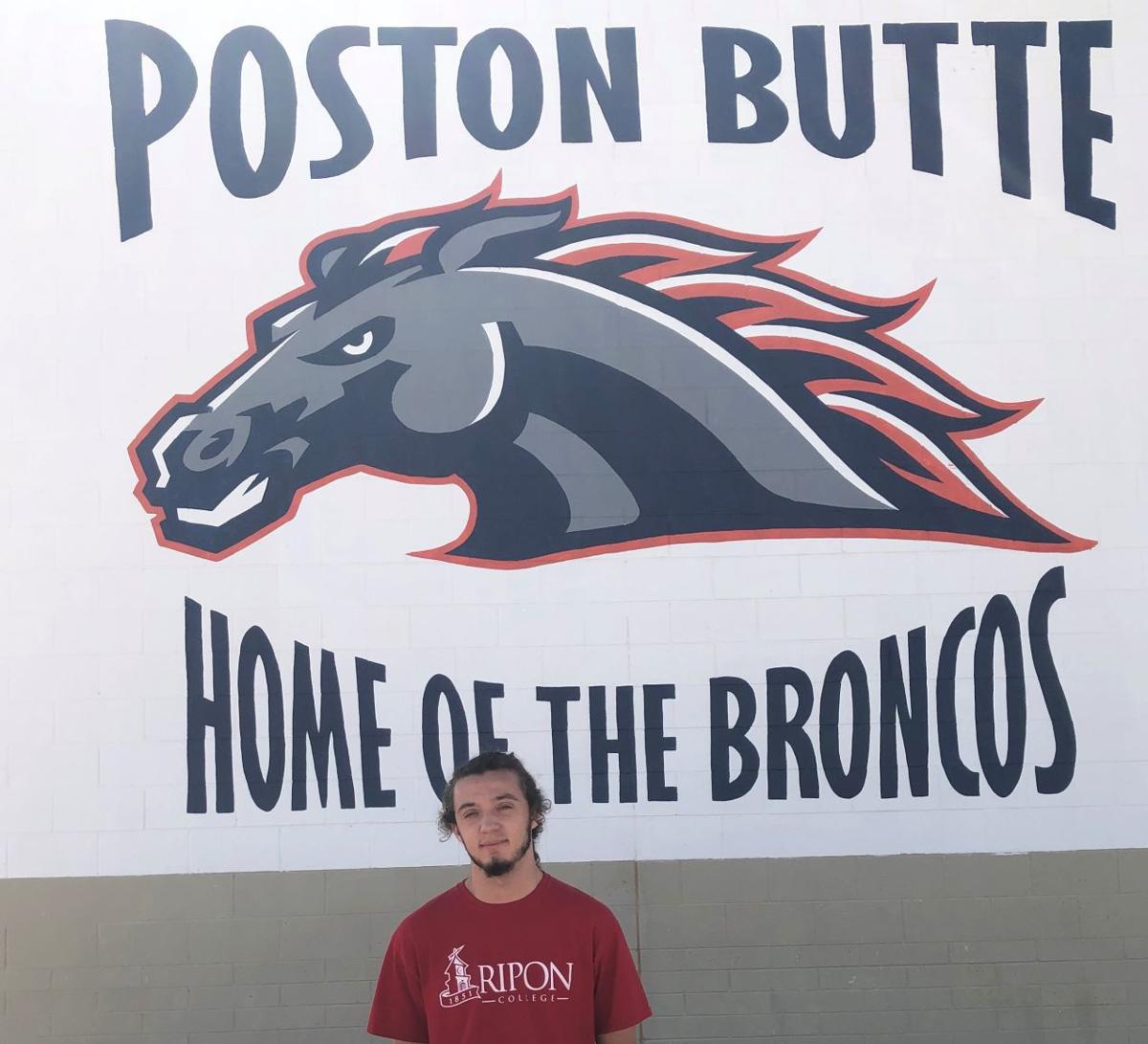 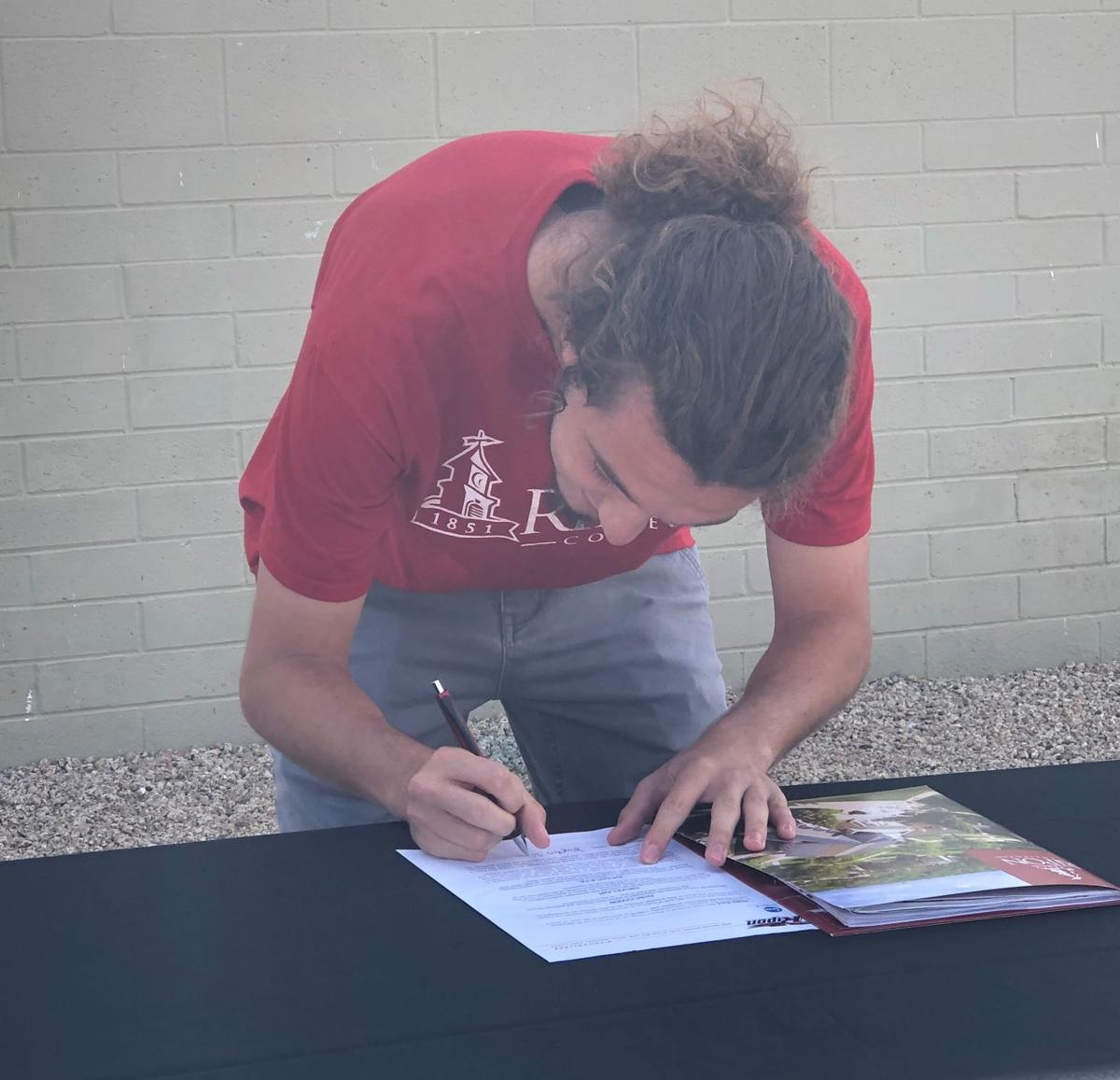 SAN TAN VALLEY — Signing day is a big milestone for many high school athletes, as they begin to realize their dream of playing the sport they love at the collegiate level.

For Poston Butte defender Jayden Werst, playing college soccer is just another stepping stone in achieving his ultimate goal of playing professionally after he recently signed with Ripon College, a Division III school in Ripon, Wisconsin.

“I hope that this will help me sharpen the stuff in my development that needs the work and get me the exposure I need,” he said. “My dream since I was 11 or 12 years old is to go pro ultimately.”

Werst said one of the reasons he chose Ripon College is because the majority of students enrolled are also athletes. Having played soccer since he was 2 years old, he has always enjoyed the physicality of the sport.

“I like going one-on-one with (opposing) forwards and proving that they’re not going to get past (me),” he said.

First-year Poston Butte coach Jason Werst knows firsthand about his son’s capabilities on and off the pitch.

“Jayden has always been a very fierce competitor on the field,” Jason said. “He’s dedicated, he has a single-minded focus that he wants to play soccer at a higher level. Once he steps off the field, he’s a pretty laid back, easygoing kid. He doesn’t really get rattled by anything; he’s kind of a go with the flow kind of kid.”

Jason added from a coaching perspective, it’s always great to see one of his athletes earning the opportunity to continue playing in college, and he hopes that Jayden will set an example for the Poston Butte boys soccer program that playing at the college level is an attainable goal.

Ripon College competes in the Midwest Conference. With a lot of upperclassmen on the Red Hawks roster, Jayden is ready put his skill set to the test and earn a starting spot.

“The goal is to go out and prove that I deserve a starting position and to hopefully at some point be the captain,” he said.

While Jayden will be many miles away from home and dealing with the unfamiliar frigid weather of Wisconsin, he is looking forward to being on his own and plans to study exercise science to one day become an athletic trainer.

Jayden said the biggest lesson he will take away from his time as a student at Poston Butte is “You won’t always get thrown the best circumstances, and you just have to do the best you can with what you’re given.”