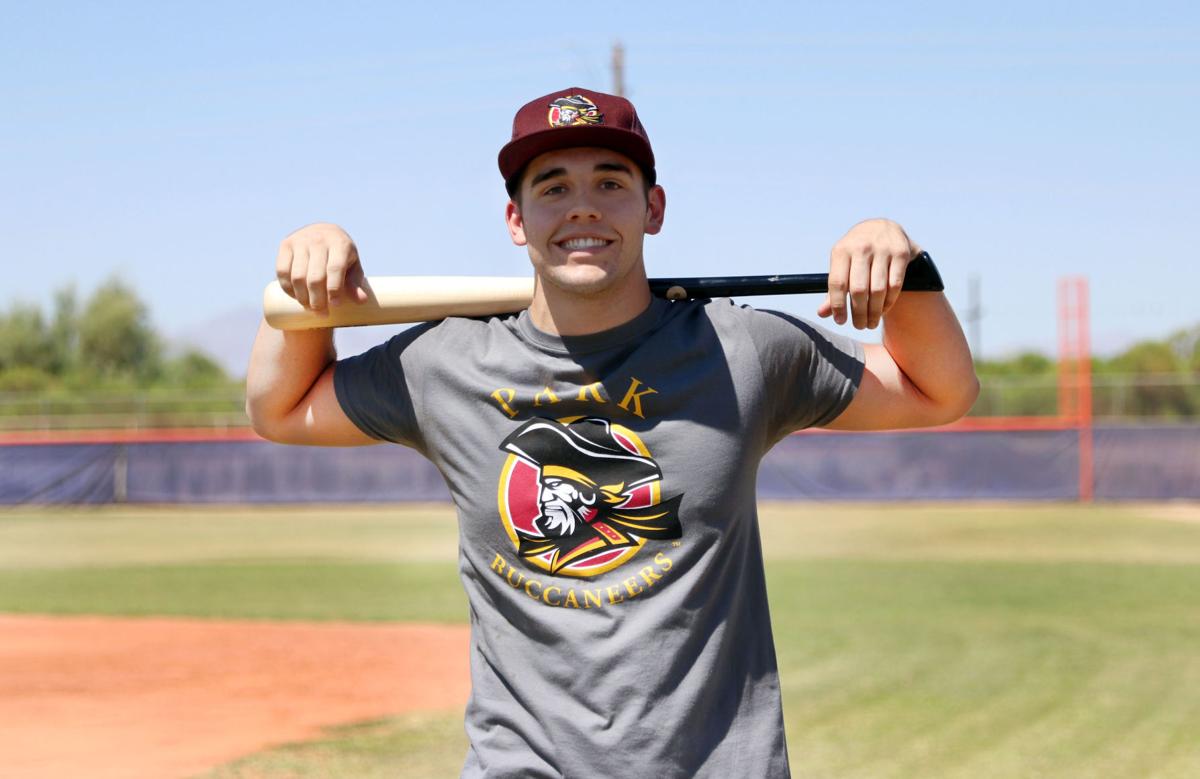 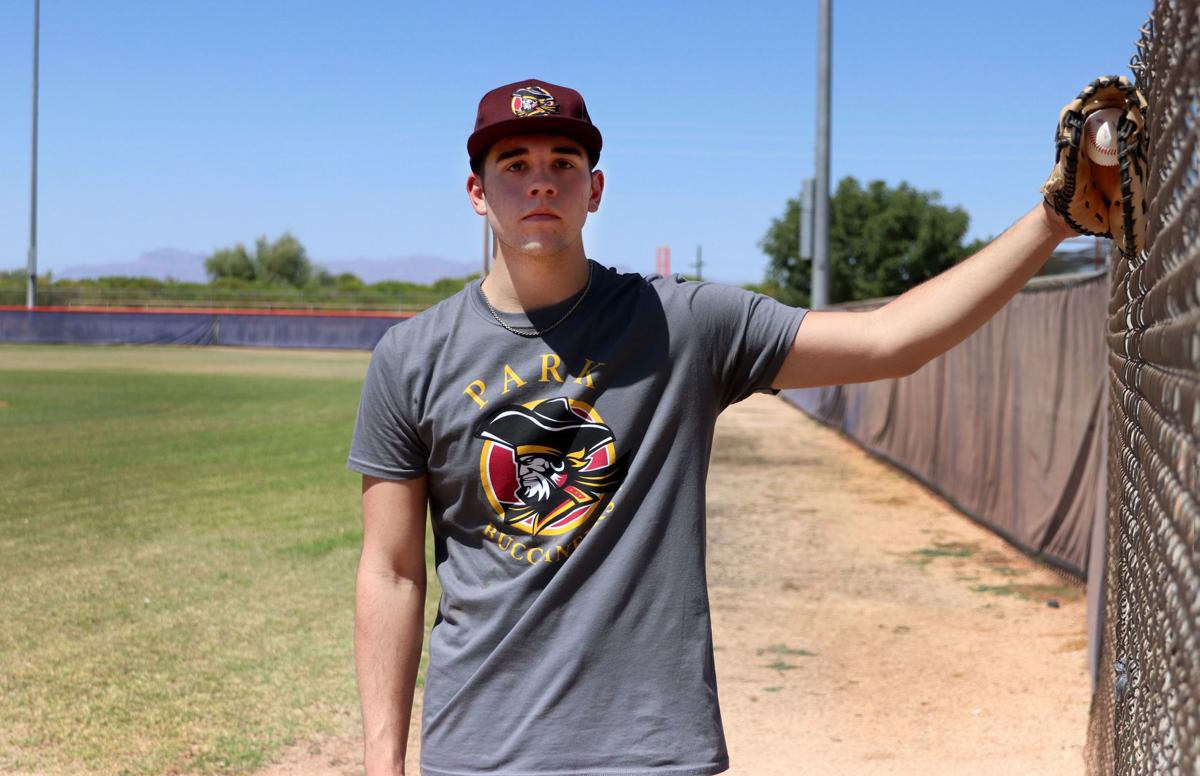 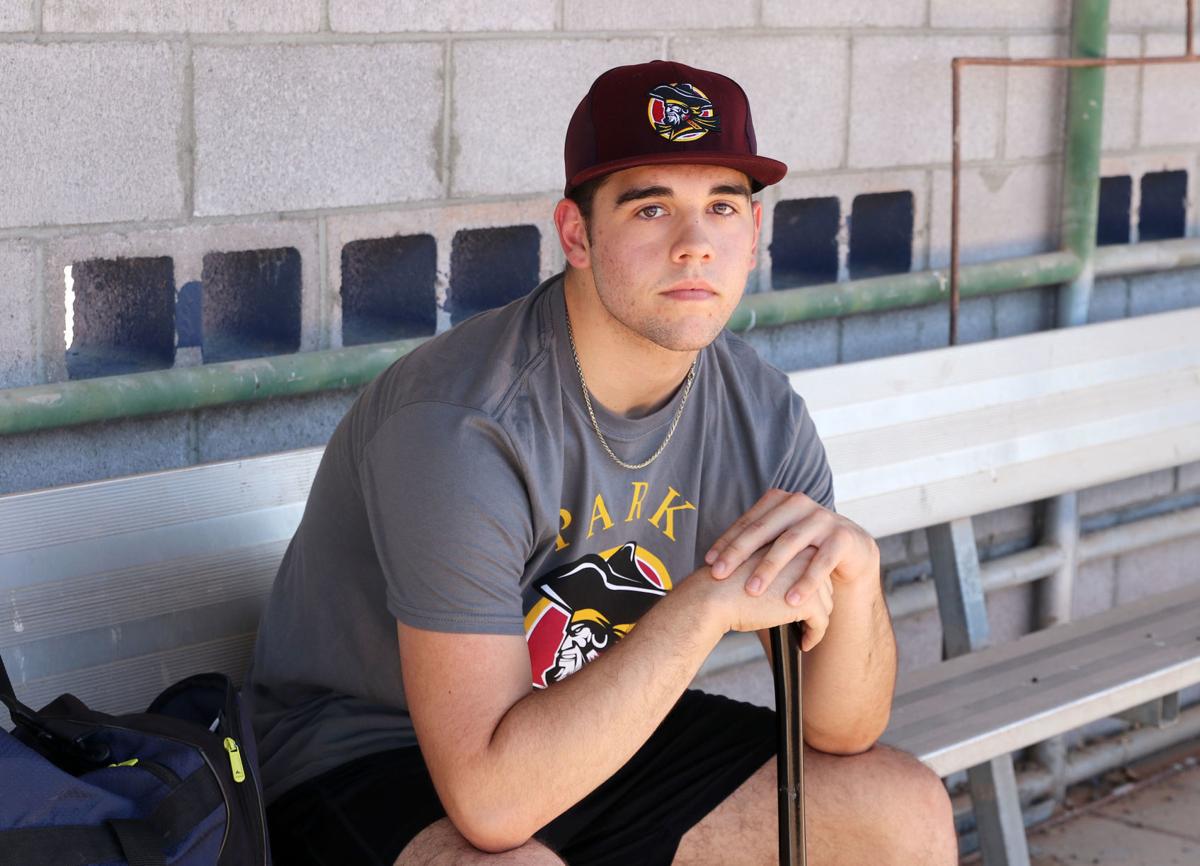 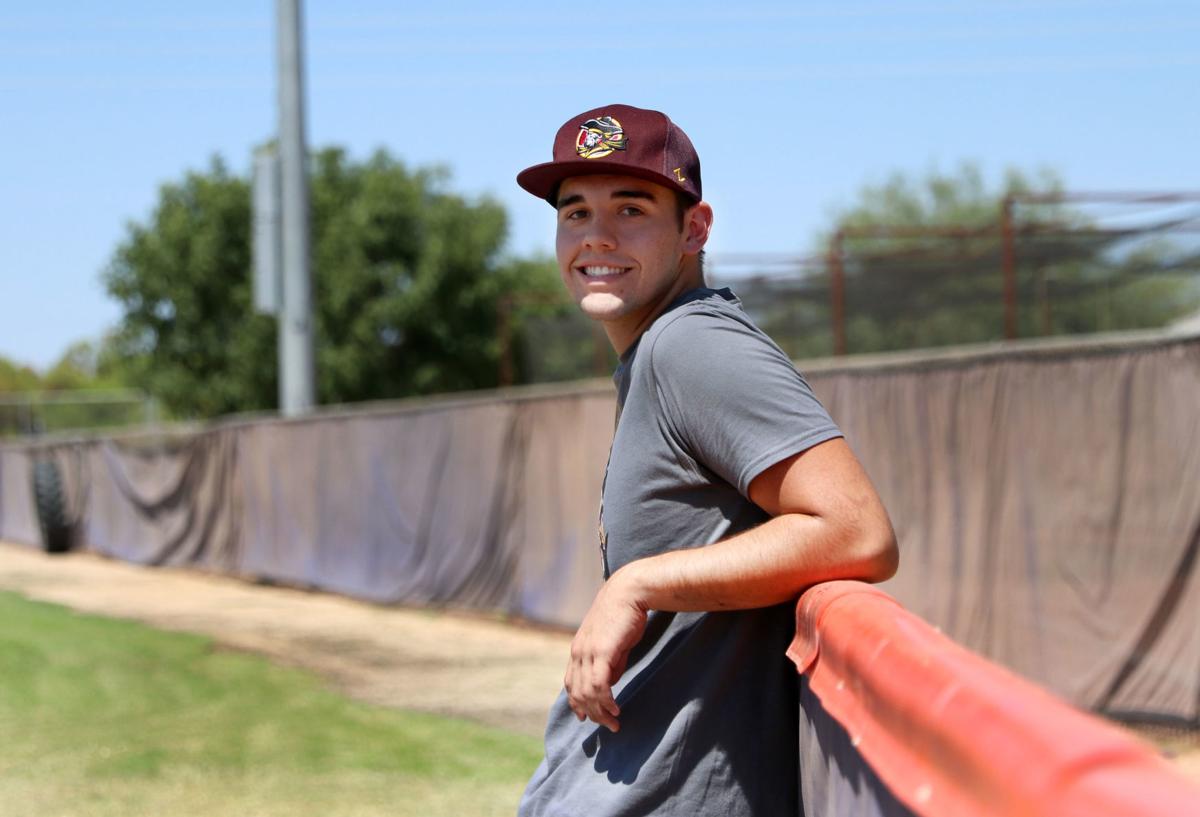 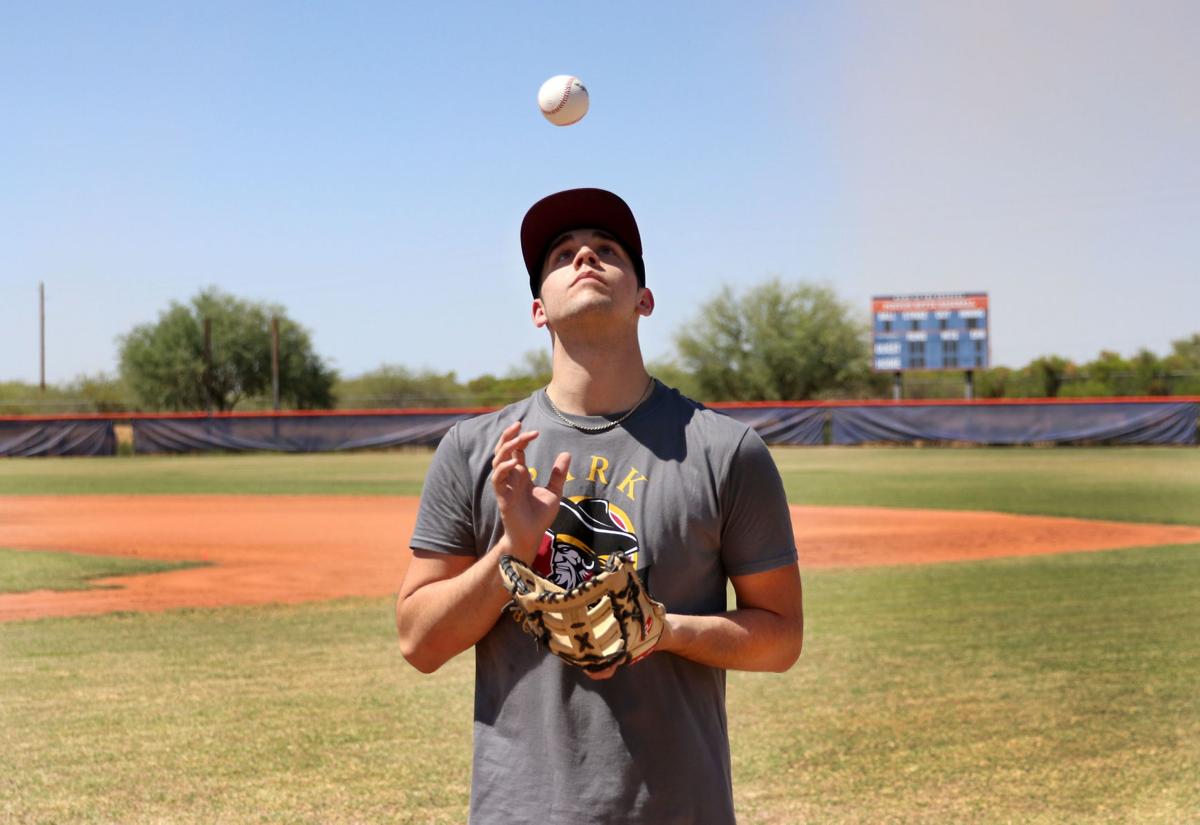 SAN TAN VALLEY — Mario Segura’s biggest hit was a game-tying RBI single in the bottom of the seventh of the Class 2A state championship game when he was a sophomore with San Tan Foothills in 2018.

The Sabercats lost the game 6-4 in 10 innings to Phoenix Christian. It was the last game of Segura’s high school baseball career.

Despite taking some time off from baseball, Segura managed to make a comeback and has committed to play the sport at Park University in Gilbert.

His high school career ended his sophomore year after transferring to Poston Butte. Due to the AIA transfer rules at the time, Segura would have been forced to sit out the season, which led to the discovery of his love for volleyball.

“It was tough,” Segura said of his reaction after finding out he would be unable to play baseball after transferring. “That just broke my heart, it crushed me. It kind of unmotivated me to play baseball, I really didn’t want to play after that just because taking a year off, it’s hard to come back from that. It was hard.”

Segura said he was certain he would never play baseball again at the time.

Poston Butte volleyball coach Belinda Quesada played a big role in getting him to give baseball another chance.

“I love that lady, she’s amazing,” Segura said of Quesada. “She really pushed me to get back into baseball, she wanted me to follow that dream of playing baseball and she pushed me to play my senior year, but no, I just loved playing volleyball for her. I love her for pushing me to always do better and get my dream back on track.”

Segura admitted the Park University Buccaneers were not his first choice, as he originally had his sights set on attending Central Arizona College and being a walk-on. But following the cancellation of spring sports due to COVID-19 and the NJCAA granting an extra year to sophomores, which allows them to continue at CAC, Segura had to look at his other options.

He had some out of state offers, but he really wanted to stay close to home and Park U was the best fit for him.

Park U also has a men’s volleyball team, which did catch Segura’s attention and has led him to thinking about possibly trying out as a walk on.

“There’s really a lot of mental notes you have to take to know rotations and know who’s serving, who’s the good outside hitter, good middle,” he said. “It’s a tough sport and people really don’t understand that it’s a tough sport to understand, especially not playing it and going in your first year, you have no idea what you’re doing. It’s kind of terrifying, but it was fun. It was so much fun to play these last two years, and I don’t want to give up volleyball.”

Academically, Segura is undecided between majoring in criminal justice and journalism.

“I want to be a sports analyst and [journalism] is a good way to go into it,” he said. “I love watching sports. I could watch sports all day long, and that’s kind of just to be more involved in sports if I don’t make it huge later in life. Then criminal justice, I watch a lot of “Criminal Minds” so that’s a good start for me there.”

While he never did suit up in a baseball uniform during the 2020 high school season, he did have a last hurrah with his former San Tan Foothills teammates.

Last year Segura joined them for some summer ball games, and it was at that time when he felt he could go back to chasing his dream of playing in college and professionally.

“I just felt great,” Segura said. “It’s always great having supportive family and friends saying, ‘Yeah, you still got this. You can do it.’ That kind of motivated me and pushed me to say, ‘Hey, I can do this at the college level.’ I want to go pro in baseball more than anything. What ever it takes, over the next four years, I’m going to work my butt off, and hopefully I can get that opportunity.”

Segura added his dad has been a big motivator for him, and he wants to realize the dream they both had of playing in the big leagues. Segura’s dad made to the Triple-A level in the San Francisco Giants organization before he tore his rotator cuff.

“My mom and dad, I love those two people, they’re my favorite people in the whole world,” he said. “I love Arizona, so I don’t mind dealing with the heat just to stay close to home and to see my family and friends just a little more.”