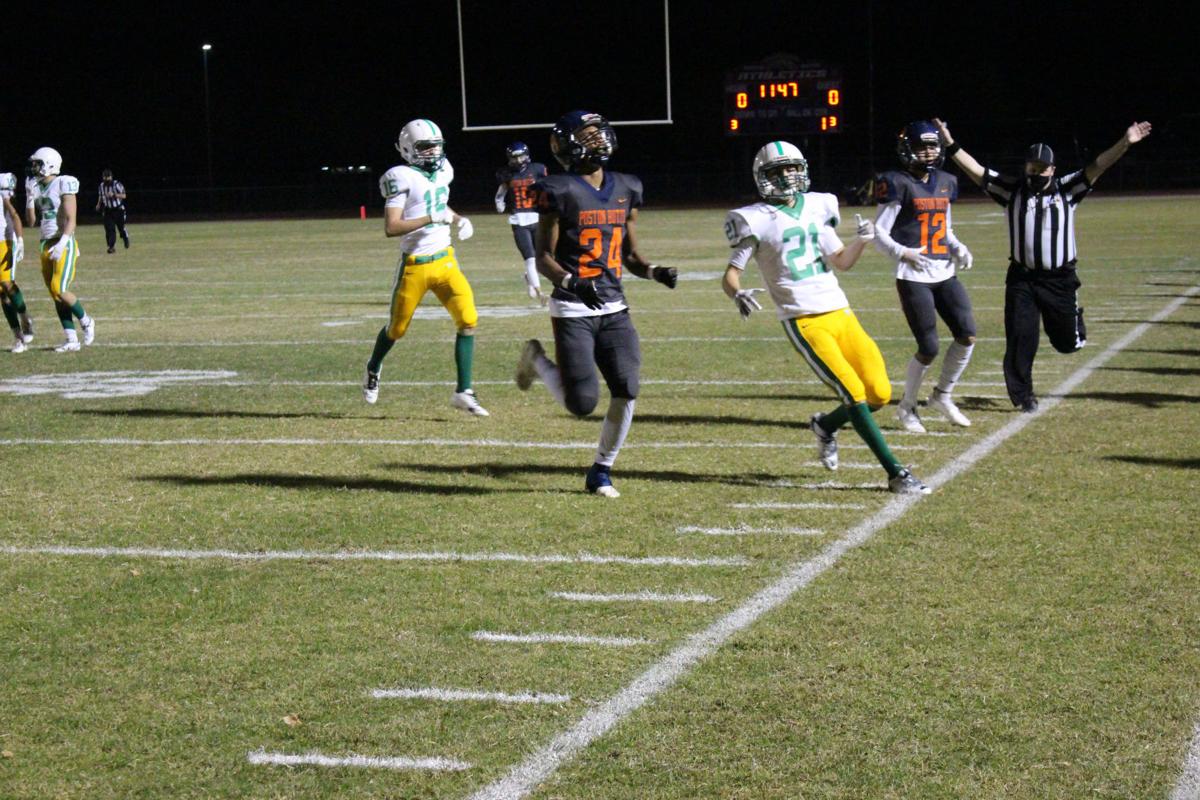 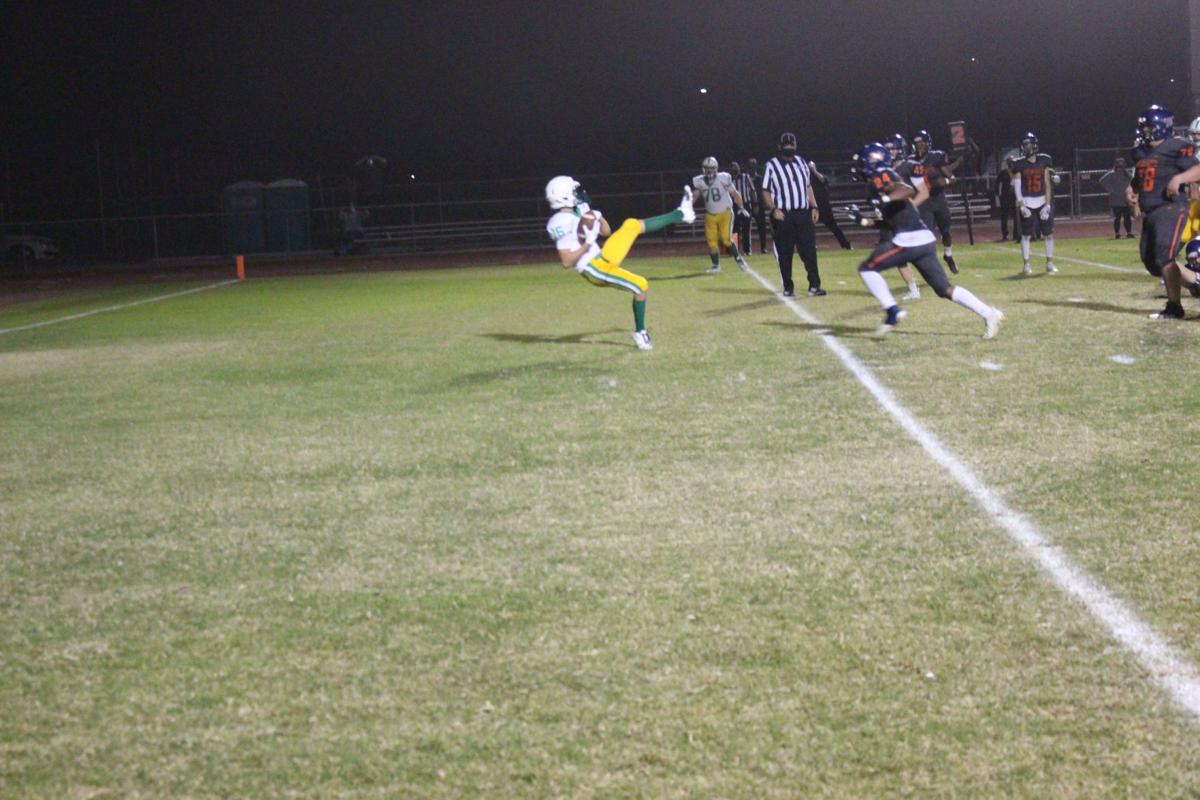 SAN TAN VALLEY — The 2020 Poston Butte Broncos weren’t supposed to have a season this year. No high school teams appeared likely to play as COVID-19 ran roughshod through Arizona all summer.

Broncos coach Dain Thompson stressed to his student-athletes that in order for this season to happen, an entire school would need to make sacrifices. Wearing masks all the time, not going out in public and essentially isolating yourself outside of the football field and classroom.

The plan worked to perfection as the Broncos stayed on the field and won six of the seven regular season games they played, with none of the wins being particularly close. They ran over teams, forced turnovers and carried themselves with the experienced confidence a roster that features 20 seniors can boast.

But sports have a funny way of being cruel.

As the Broncos reached the postseason as the sixth seed in the 4A play-in round with home field advantage, they had to feel good about their position. Unfortunately for Poston Butte, 11-seed Phoenix St. Mary's had a plan to stop the Broncos’ rushing attack by dominating the line of scrimmage.

The Knights held the Broncos under double digit points and flustered their dynamic offense all game. When the clock hit zero at the end of the game, St. Mary’s held a 14-7 lead and ran all over the field in celebration of their upset.

Poston Butte’s (6-2) season was over in quiet fashion. It turned the ball over on downs twice in the fourth quarter and couldn’t make any halftime adjustments to reclaim the lead.

“It’s the playoffs, and everybody is giving their best shot,” Thompson said. “I give my hat off to coach (Jose) Lucero, he prepared his team wonderfully. It was a dogfight the whole time, and offensively we never got into a flow.”

Broncos senior running back Zion Burns ran for 132 yards on 15 carries, including an impressive 69-yard touchdown run for the lone Poston Butte score. The stud senior played both sides of the ball for Poston Butte on Friday, as he prepares for Division I football where he will likely transition to defense full-time.

It was a tough final game for Broncos senior quarterback Gavin Lloyd, who couldn’t throw the ball with much success against the stout Knights’ defense. He finished Friday completing 7 of 12 passes for 102 yards and two interceptions while also carrying the ball nine times for 48 yards.

Despite the tough conclusion to his high school career, Llyod was an integral part of the program with his leadership and quarterback play. He shared a final moment with his head coach after the game, who thanked him and appreciated his hard work in establishing the winning culture at Poston Butte.

“He’s such a great kid and turned himself into a wonderful leader,” Thompson said. “He changed the way he studied the game and became a complete player. I can’t say enough about him, he’s a special kid.”

St. Mary’s used the dynamic duo of junior quarterback Nick Martinez and junior wide receiver Anthony Pacheco, who teamed up for the two Knights touchdowns through the air.

Two touchdowns in response to Poston Butte breaking through in the second quarter made all the difference. St. Mary’s was the first team to punch the Broncos back and take away their strengths.

It’s why they will be playing after Thanksgiving.

“Sometimes you fall short in life, and it’s a test of character how you rebound,” Thompson said. “We had moments where we could’ve capitalized, and they ended up capitalizing one more time than we did.”