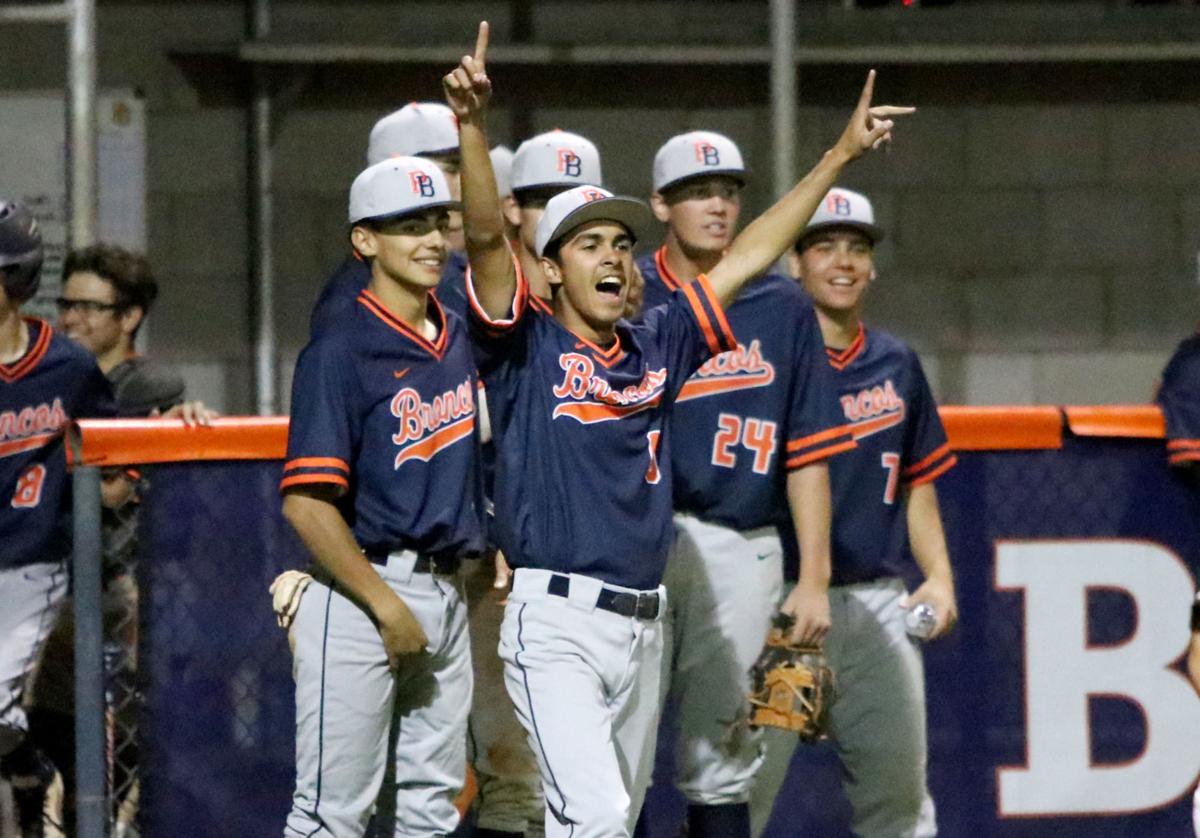 Members of the Poston Butte baseball team clear the bench to celebrate a hit by Brendon Smith in the sixth inning against Apache Junction on Feb. 27 in San Tan Valley. 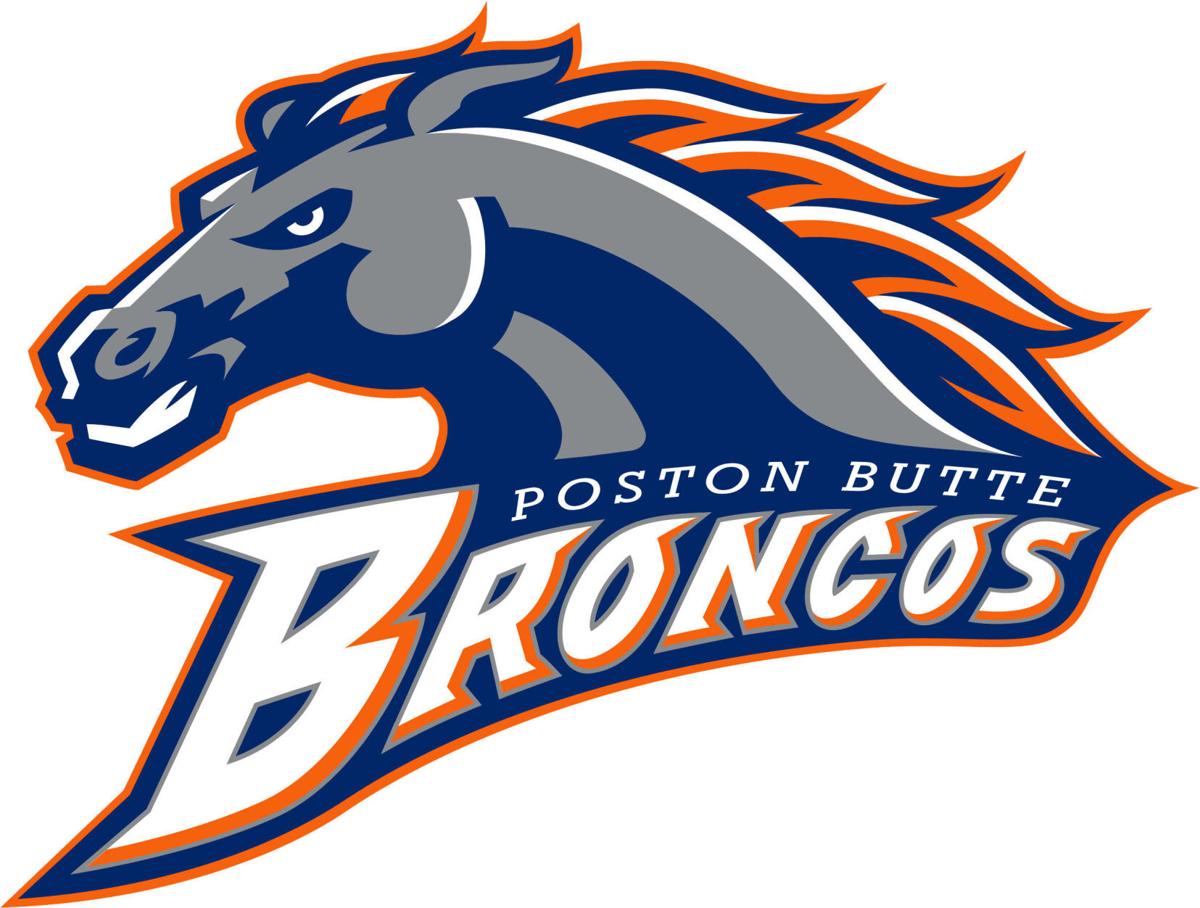 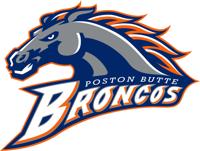 Members of the Poston Butte baseball team clear the bench to celebrate a hit by Brendon Smith in the sixth inning against Apache Junction on Feb. 27 in San Tan Valley.

SAN TAN VALLEY — While Poston Butte didn’t get to play much baseball this year, the Broncos baseball team has been honored for its work in the classroom.

The head coach of the team must be an ABCA member, and the baseball teams must achieve a cumulative GPA of 3.0 or higher on a 4.0 scale for the entire 2019-20 academic year.

Coaches must nominate their teams for consideration, and July 17 was the deadline to submit nominations.

Across the country, 143 high schools were honored with the academic award.

“In light of the challenges faced by so many programs across the country, we are humbled to be able to honor a record number of teams for their outstanding academic achievements,” ABCA Executive Director Craig Keilitz said in a statement. “It is a testament to the leadership of our member coaches and the commitment of their student-athletes who persevered during an unprecedented academic year.”

The Poston Butte baseball team is coached by Chris Holcombe, who has coached the team since 2015.

On the field, the Broncos were off to a blistering 9-0 start, outscoring opponents 86-20 before all spring sports were canceled due to the coronavirus pandemic. Their last game of the season was a 4-2 win over Gilbert High on March 9.