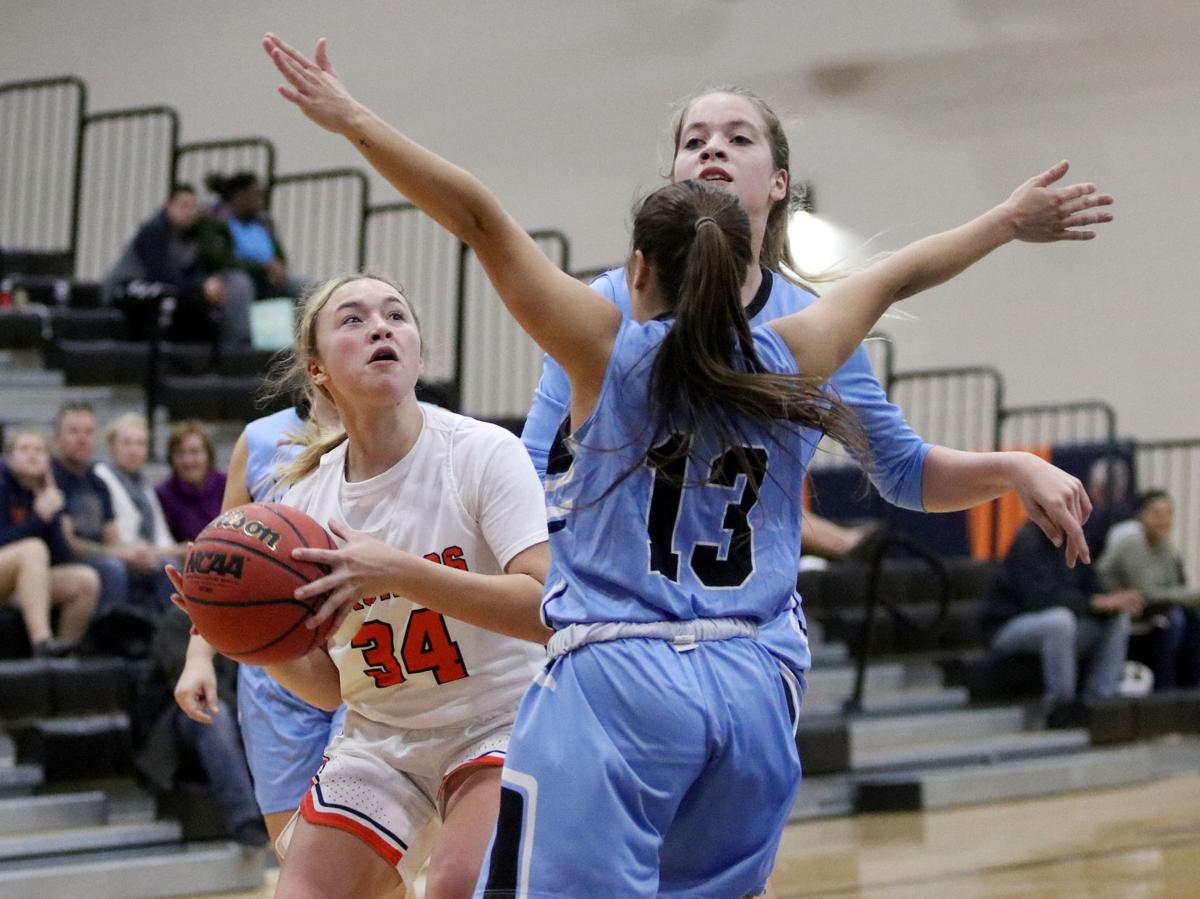 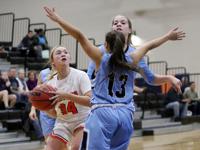 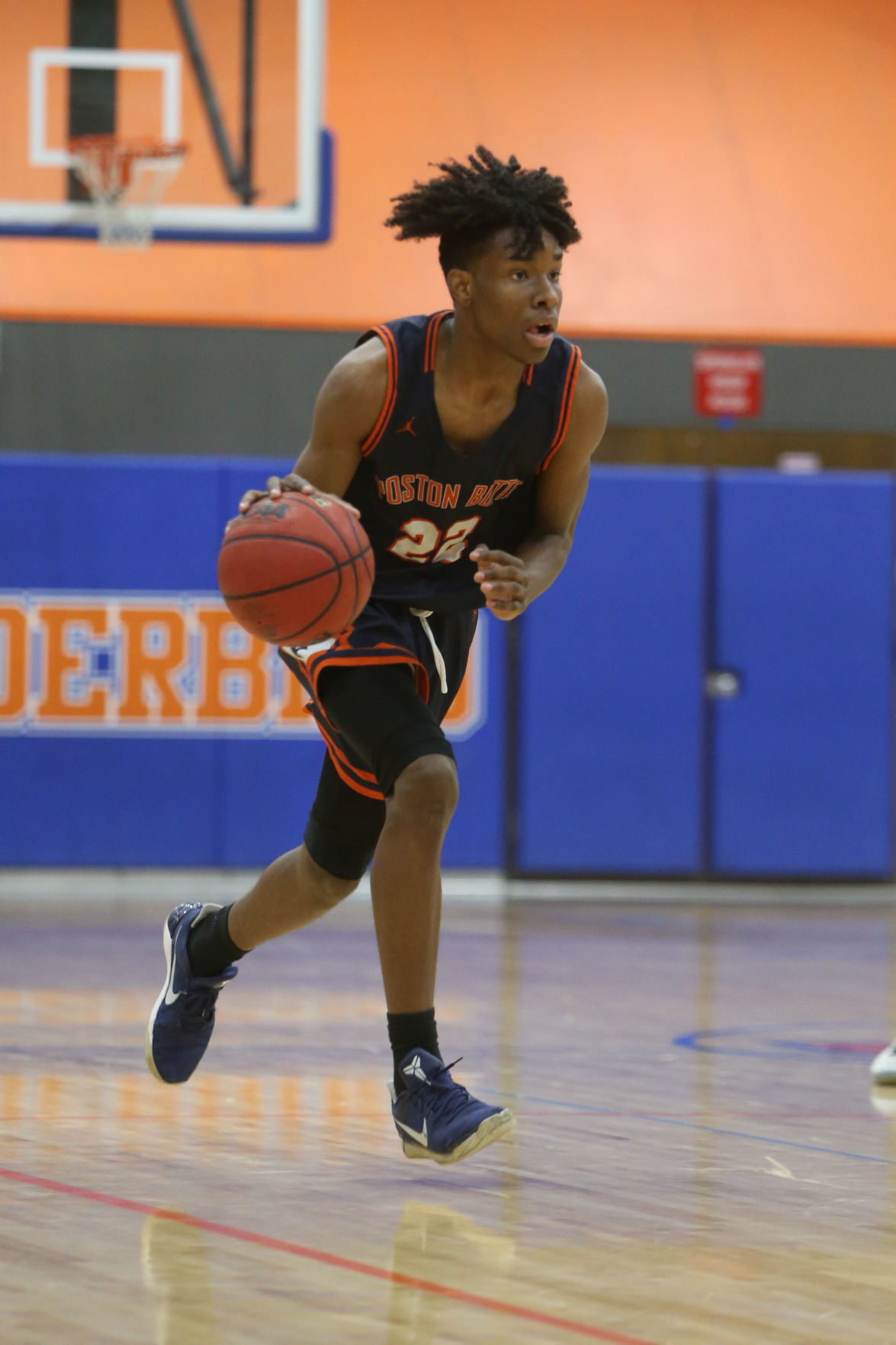 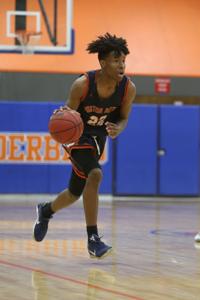 Poston Butte's Travelle Beckwith moves the ball up the court against Phoenix Thunderbird on Feb. 14, 2020, in Phoenix.

Poston Butte's Travelle Beckwith moves the ball up the court against Phoenix Thunderbird on Feb. 14, 2020, in Phoenix.

SAN TAN VALLEY — Devastated. It’s one of the many words that can be used to describe the reaction to the Arizona Interscholastic Association executive board’s decision to cancel the entire winter sports season.

PinalCentral had reached out to new Poston Butte boys basketball coach Rob Walker, the day before the decision.

Before coming to Poston Butte, Walker coached girls basketball in Indiana and had been keeping a close eye on how high school sports were being handled in other states, as everyone has dealt with the COVID-19 pandemic in different ways.

Walker told PinalCentral there was some frustration as the beginning date of the season kept getting pushed back, but it wasn’t as bad as not getting to play.

“You still have something to look forward to,” he said before the the season was canceled.

The Broncos were hoping for big things from a handful of seniors, such as DeAngelo Roberts, Travelle Beckwith and Jimmy Brooks.

“We are committed to working with other athletic administrators and school principals to help find alternative options for our winter sports student athletes,” it said in a tweet.

Athletic director Noel Nafziger said the tweet is meant to let the athletes know Poston Butte will continue to support them, especially the seniors.

“We don’t really know what that’s going to look like yet and I don’t have specifics, but we are open to all options and hoping there will be some opportunities for our winter athletes to play in some leagues or tournaments,” Nafziger said via email. “My winter coaches are talking to club coaches and other high school coaches about scheduling leagues and tournaments to at least give them a chance to play and continue to develop their skills.”

“I’m beyond frustrated but what can you do?” Bix said. “When I had to break the news to the girls, I had most of them in tears. They’ve been working super hard since the summer and since we started in November, we kept getting told, ‘it’s pushed back, it’s pushed back.’ I feel like the rug was kind of taken out from under us. I’m super frustrated, but I’m trying to stay positive for the kids.”

Bix said her frustration goes beyond basketball, expressing that her athletes need to be playing a sport right now and their mental health is the bigger picture.

Bix added she believes the decision to play sports should have been left up to the school districts, just how individual districts have decided whether to allow in-person learning.

“It’s just hard to explain to my kids that they can come to school with 1,200 or 1,300 students but they can’t play basketball with 25 kids,” she said. “That makes it a little more frustrating because I have all these kids in my classes and things like that, and then they keep asking why they can be in school but not playing a sport.”

Poston Butte is one of the few schools in Pinal County allowing hybrid learning. Students returned to school this week after a three-week winter break.

Bix was teaching sixth period, which is an all-girls athlete class that includes the majority of the varsity team, when the AIA executive board made its decision.

“The majority of them were like hysterically crying,” she said. “It wasn’t just basketball players, so it was girl wrestlers and soccer players as well, and most of the class they were all uncontrollably sobbing. Obviously, they want to play a sport but it’s a lot bigger than just the sport itself, it’s a sense of purpose, it’s a belonging, it’s structure, it’s family, it’s so much more than just the sport itself.”

If there’s a bright side for the girls’ basketball team it’s that the Broncos did not have any seniors on the roster this year.

“That’s why I’m more positive than I probably would be because we don’t have any (seniors),” Bix said. “I would be even more devastated than I already am. All the kids are disappointed, but I explained to them that you can only control what you can control, you can’t control this decision, but you can control how you respond to it. That’s probably what’s keeping me going is that I didn’t have to tell a senior that this is how their career would end.”