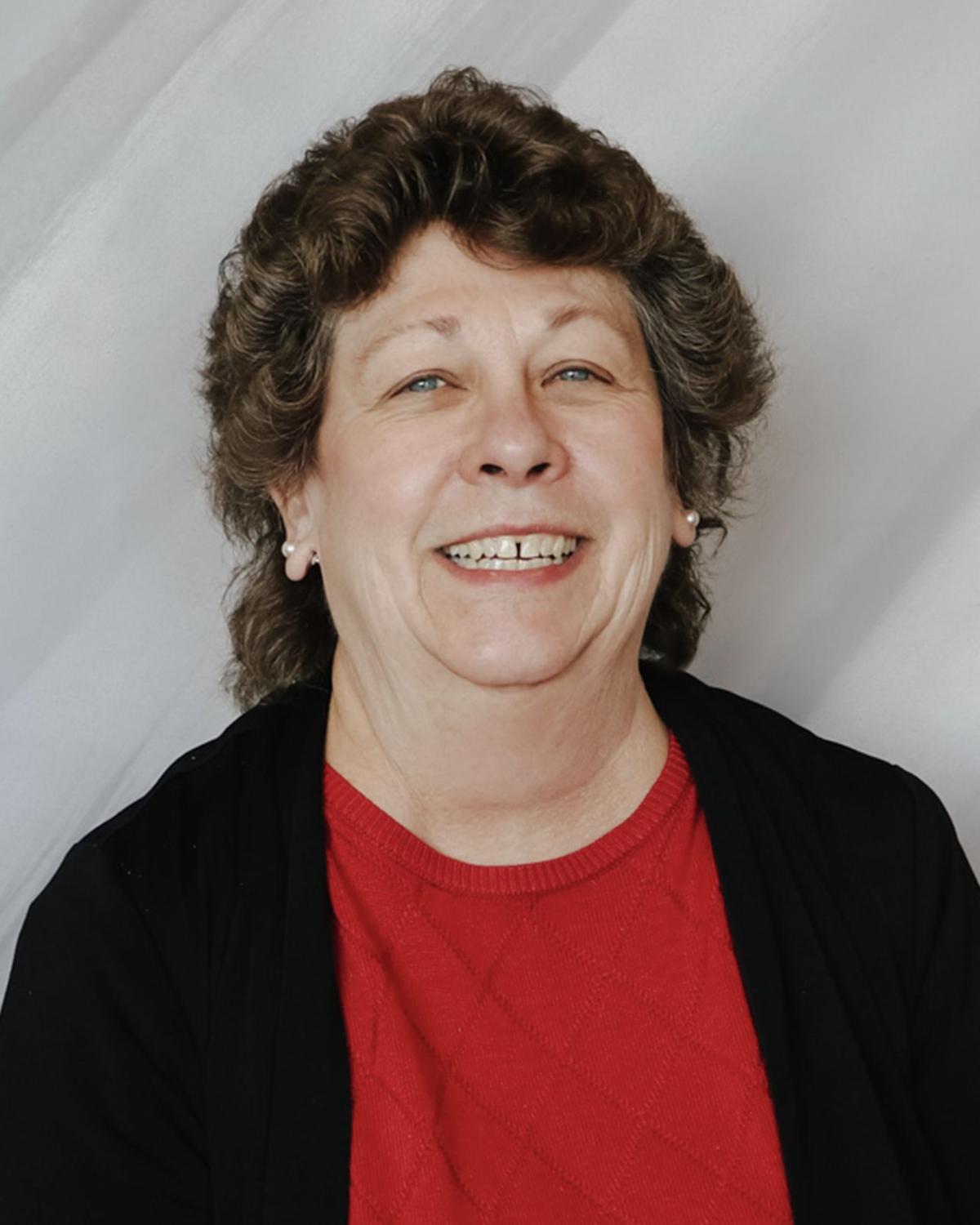 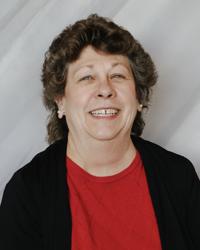 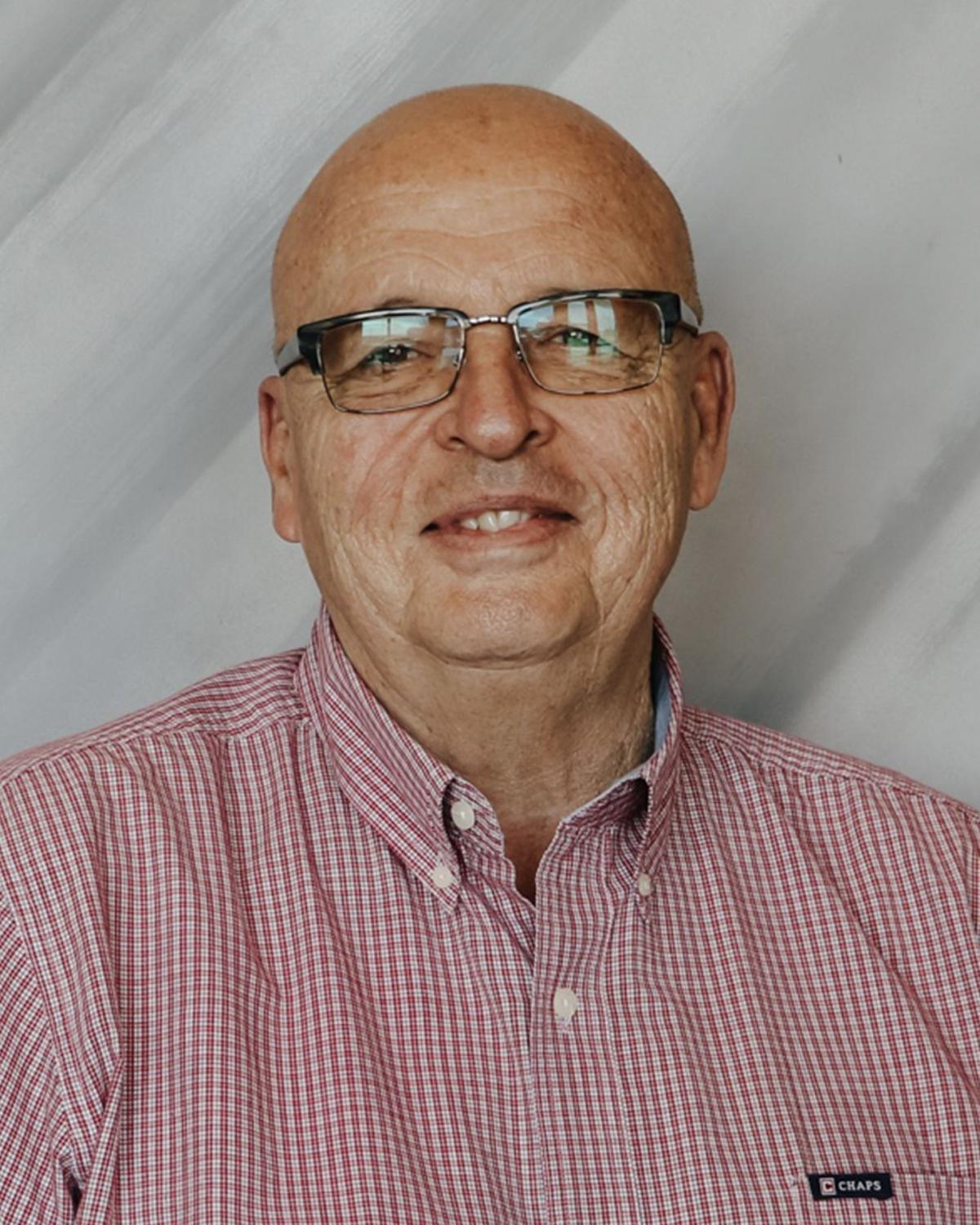 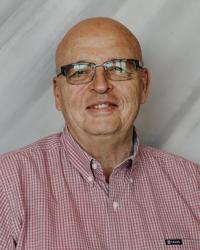 Slovitsky has dedicated 36 years of her career to public education, 20 of which were spent serving the Combs community. Among her proudest accomplishments during her extensive tenure were the successful unification of the district, the construction of its first high school, and the completion of the new District Service Center and Combs Performing Arts Center. In retirement, Slovitksy plans to spend time at her Pinetop cabin and enjoy her six grandchildren.

"For decades, Karla has played an instrumental role on our leadership team where she has helped guide tremendous growth and expansion. Her commitment to fiscal responsibility and outstanding stewardship of taxpayer dollars has consistently earned the District national recognition for excellence in financial reporting," said Superintendent Greg Wyman. "Karla's passion and commitment for serving this District is truly unmatched, and her talents and knowledge base will be tremendously missed."

Dobson began his career in public education as a night custodian with the Fountain Hills Unified School District in 1992, where he later worked his way up to the Director of Support Services. In 2006, Dobson joined Combs as the Director of Support Services, a role he filled for six year priors to retiring in 2012. Five years later in 2017 he returned to the district in that same role, where he served four additional years prior to his upcoming retirement. Among his proudest accomplishments during his time with the District were the acquisition of 80 acres from the State Land Department and Building of Combs High School. Dobson plans to spend his retirement traveling and enjoying time with his family.

"When reflecting on Rich's contribution during his time as a leader at Combs, it is remarkable to recognize that he has overseen over $138 million in capital projects that will continue to directly benefit our students and staff," said Wyman. "Rich has continually demonstrated an unwavering commitment to serving our Combs community, and I am deeply grateful for the significant impact he has made."