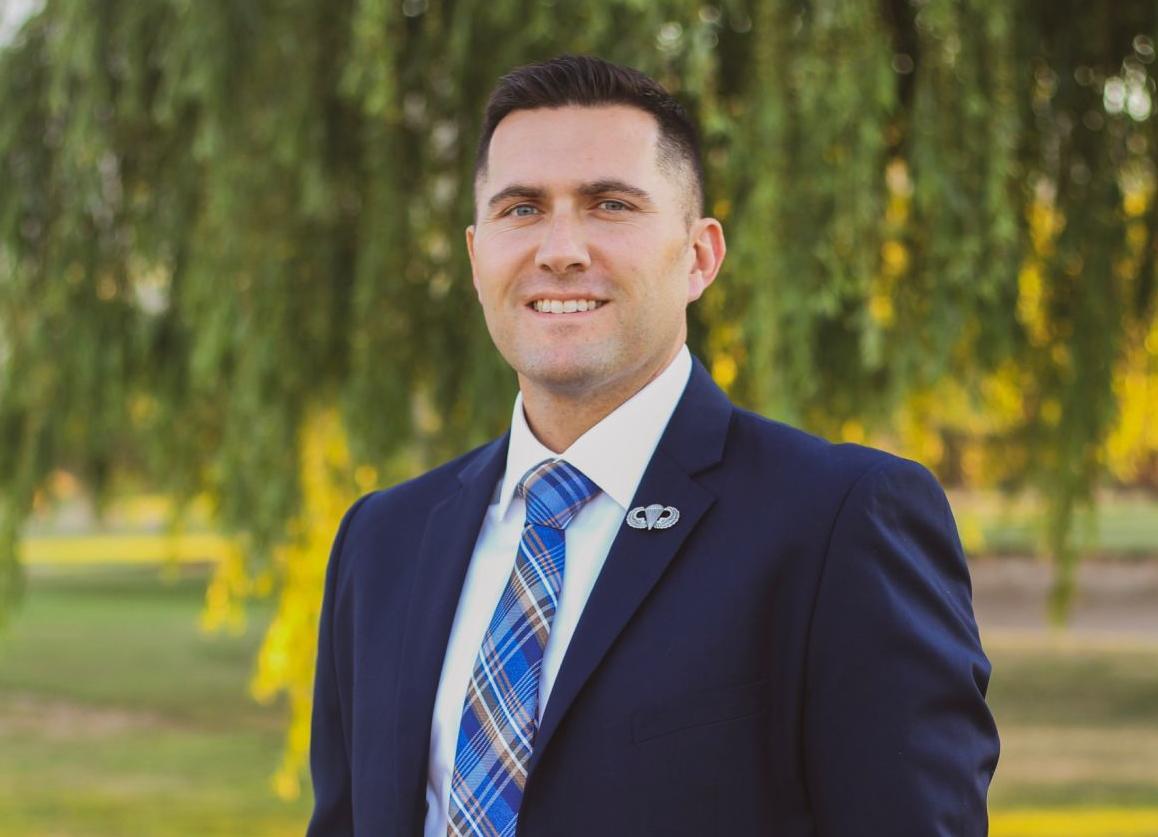 Chris Taylor, a Safford firefighter, is running for Congress. 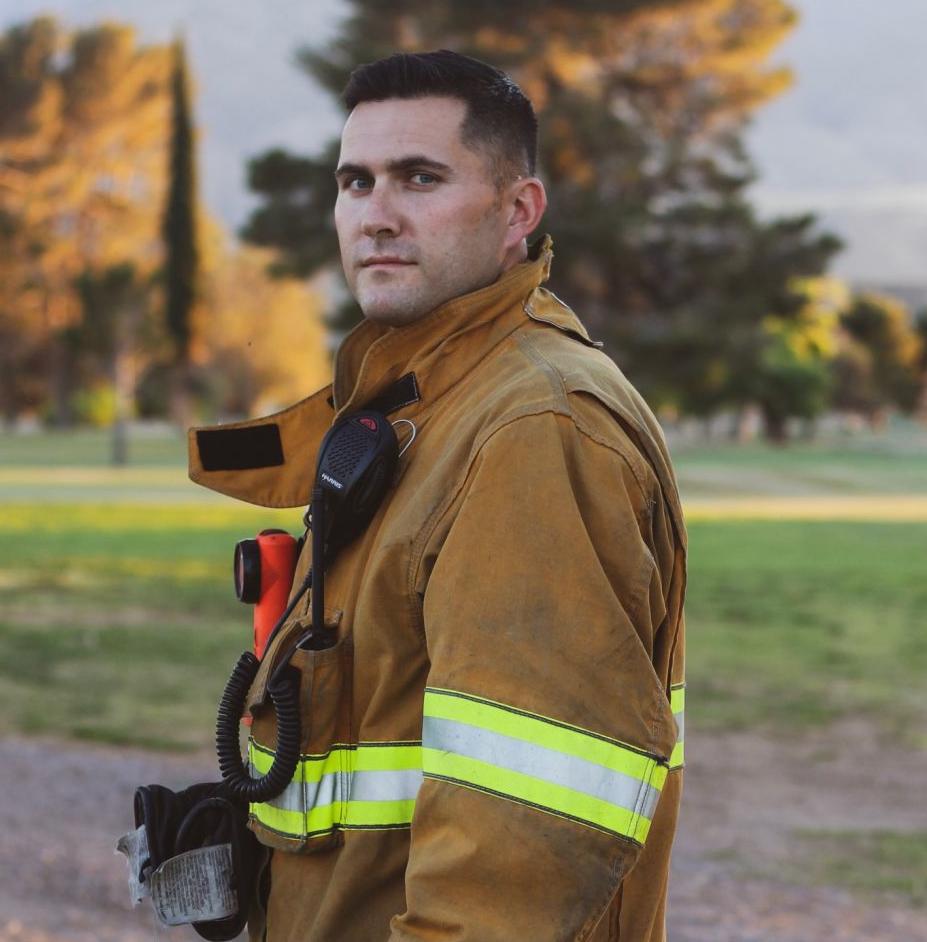 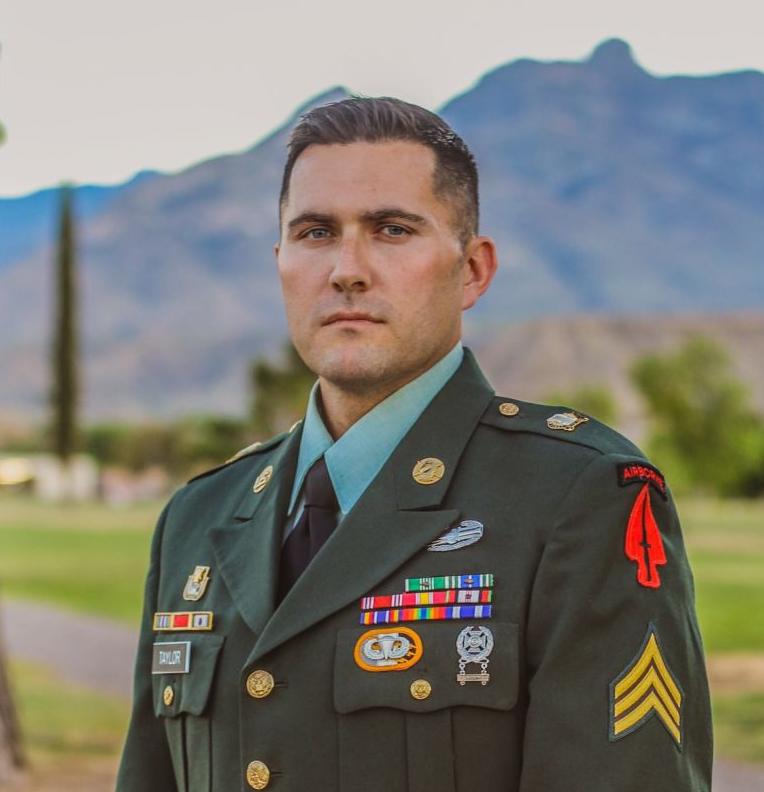 Chris Taylor, a Safford firefighter, is running for Congress.

CASA GRANDE — A Safford firefighter is the first Republican to announce his candidacy in one of Pinal County’s congressional districts.

Chris Taylor made his first campaign stop in Casa Grande Tuesday. The 33-year-old Army veteran said he’s running for the seat representing the sprawling Congressional District 1 to give Arizonans an “actual voice” in politics.

“I see a lack of true representation for hardworking Americans,” Taylor told PinalCentral in an interview.

Taylor said he believes people have been deceived about what makes one qualified to run for office; in particular, he said, there’s a misconception that members of Congress need to be wealthy or need Ivy League educations in order to serve.

Service to country is something Taylor already knows something about as he served 16 months in Afghanistan. He said he was diagnosed with post-traumatic stress disorder prior to being discharged and said he knew upon returning to Arizona he needed to find assistance. Unfortunately, the backlog to see a therapist at the Phoenix Veterans Affairs clinic was more than nine months, he said.

“Many of the men I served with don’t wait that long. Twenty veterans kill (themselves) every day in this country,” Taylor said. “By the grace of God I survived that.”

But it also spurred Taylor to want to continue to serve his community and country. In 2016, Taylor was elected to the Safford City Council. He also works as a firefighter in that city.

He said common sense approaches need to be made to many problems facing this country.

“We need leaders, not politicians. I want to solve issues — like veterans’ care — that shouldn’t even be partisan issues,” Taylor said.

Other issues Taylor said he’ll fight for include solving the humanitarian crisis at the southern border and reining in federal spending. He said the federal government’s power has become too large and centralized and said he will go to Washington to stand up for the Constitution.

Taylor said he would join the Freedom Caucus, a coalition of lawmakers lobbying for conservative issues, if asked.

Taylor is a sixth-generation Safford resident; his family helped settle the Gila Valley in Graham County. He’s raising another generation there as well; Taylor wife Sarah have a 3-year-old daughter and a 3-month-old son.

After returning from Afghanistan, Taylor founded and ran a nonprofit organization dedicated to assisting those with opioid addiction, another issue he said congressional leaders need to be more cognizant of. However, he said he believes that in most cases private and nonprofit organizations can provide better services for a fraction of the price. Nevertheless, access to those services needs to be established.

Taylor said he believes he can unseat Rep. Tom O’Halleran, D-Sedona, by continuing to discuss issues that matter to Arizonans, saying many people are fed up with partisan politics and his message will resonate with voters.