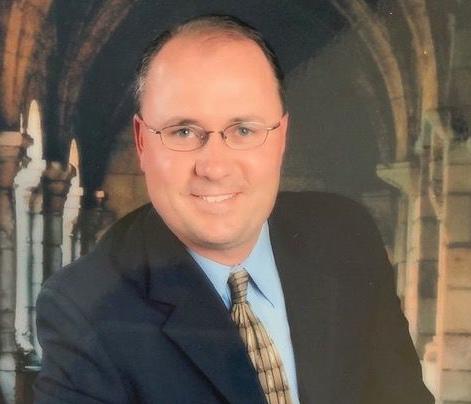 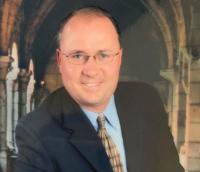 Reidhead, a business attorney from Oro Valley, is running for the Republican nomination against Tiffany Shedd.

The winner of the that nomination will have to compete against the candidate who wins the Democratic nomination. Those running are incumbent Tom O’Halleran and Flagstaff resident Eva Putzova.

“I’m running to make a difference. I’m running to have the conservative values I was instilled in, hopefully, represented better,” he said in an interview with PinalCast last week.

Reidhead said he doesn’t believe that O’Halleran is doing enough for the residents of the district. It needs more economic help, more help with infrastructure, especially internet connectivity in rural areas, and more help for small businesses.

“I haven’t seen any plan, any ideas, any proper way to help the economy from him,” Reidhead said of O’Halleran.

Reidhead said he has a seven-point plan to help the local economy and small business that he would instill if elected. That plan includes reducing payroll taxes to put more money in the pockets of business owners and employees, short-term capital gains tax cuts and relaxing some business regulations to allow more cash flow to small businesses and more funding for infrastructure, including roads and internet access.

Reidhead said he’d be willing to work with Democrats on improving the economy, but he isn’t willing to sacrifice his ideals in the process.

“I think we can come together on things that aren’t so polarizing like the economy,” he said.

He’s also a big supporter of Second Amendment rights. People should be able to protect themselves and their property, he said. He is not a fan of red flag laws.

Those are available in some states. They allow police to take weapons from an individual’s home if a family member, friend or sometimes even an employer report that they are concerned about the person’s mental health or a concern that the person may harm self or others.

Reidhead pointed out that there are already laws on the books that allow police to remove weapons from the homes of people who may be a threat to themselves or others.

Reidhead said he also supports President Donald Trump’s agenda. He likes the president’s push for and support of individual rights, although he doesn’t always agree with what the president says or tweets.

Reidhead said he isn’t afraid to stand up for his conservative beliefs if that goes against what the president, other members of Congress or his own party are advocating.