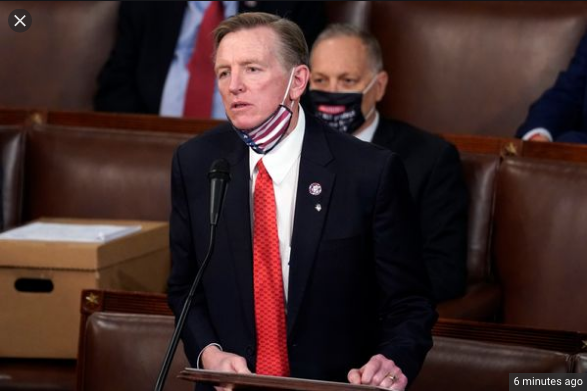 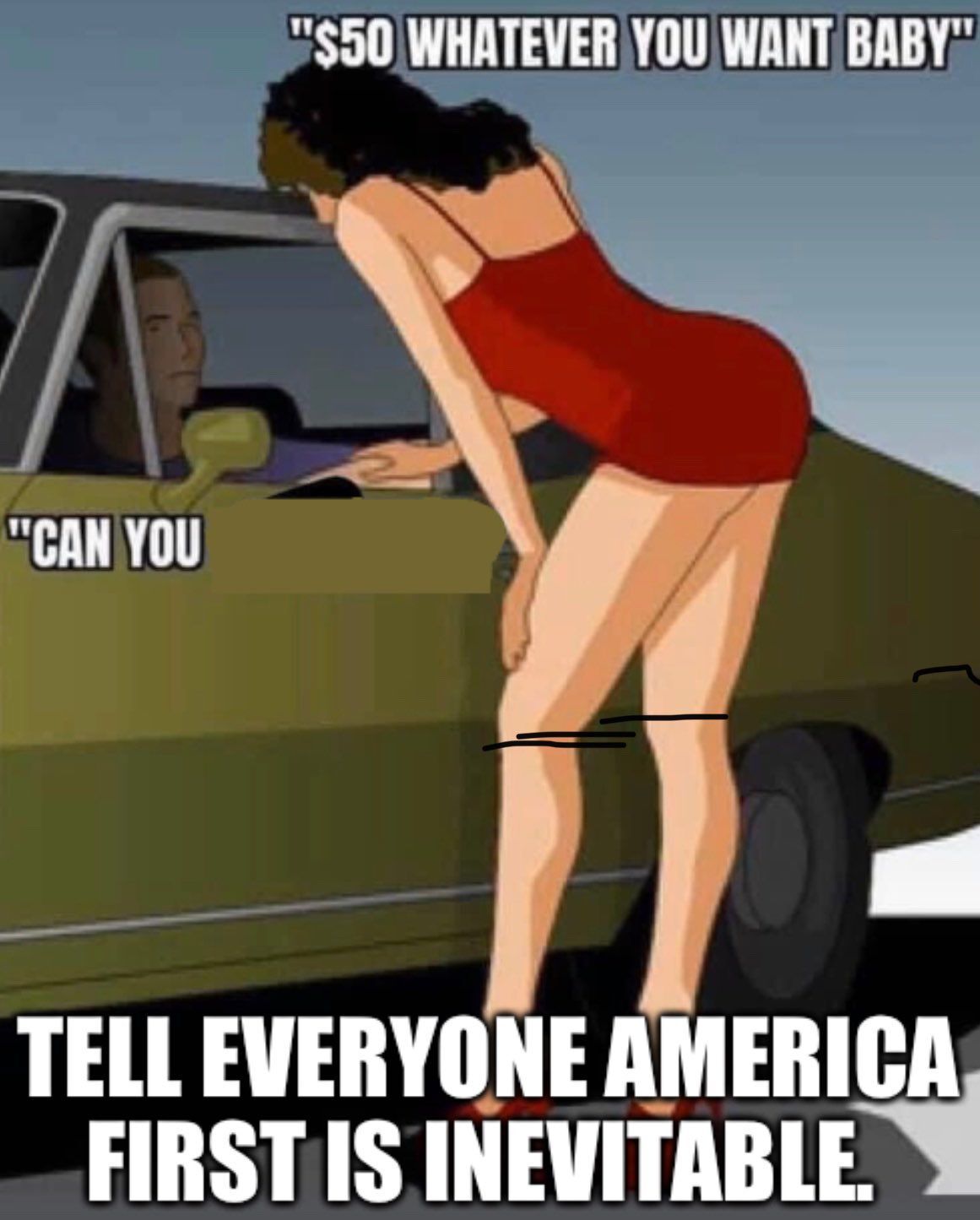 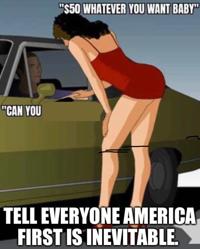 “$50 whatever you want baby,” the prostitute says as she leans over to a man in a car, the photo shows.

“Can you tell everyone America First is inevitable,” the man replies.

Gosar, a six-term lawmaker who voted to overturn the results of the 2020 presidential election in several states, added the hashtag #AmericaFirst to the post, which he tweeted on the eve of International Women’s Day.

Gosar decries release of “hoards of infected aliens” in Yuma

Rep. Paul Gosar this week urged the Yuma County sheriff to round up and jail any illegal aliens released from ICE detention centers in Yuma to prevent the spread of COVID in the US.

Gosar spoke to a white nationalist conference, and they chanted his name

Arizona Rep. Paul Gosar remains at the heart of a growing battle within the Arizona Republican Party over allegations of election fraud, election protests and the effort to purge or censure party members who did not support former President Trump’s claims of election fraud.

PHOENIX -- Weeks after Republican Congressman Paul Gosar gave a speech to a gathering of white nationalists, he is scheduled to appear on Patr…

WASHINGTON — Arizona Rep. Paul Gosar has tried to distance himself from reports he was backing a caucus that would defend “Anglo-Saxon politic…

Rep. Paul Gosar has hit back against a House ethics complaint with a slashing defense of his speeches and social media posts prior to the Jan. 6 riots that led to the brief occupation of the Capitol building.

Rep. Paul Gosar’s outspoken support for the rioters who briefly occupied the U.S. capitol building in a recent congressional hearing has reignited calls by some Democrats for a censure resolution.