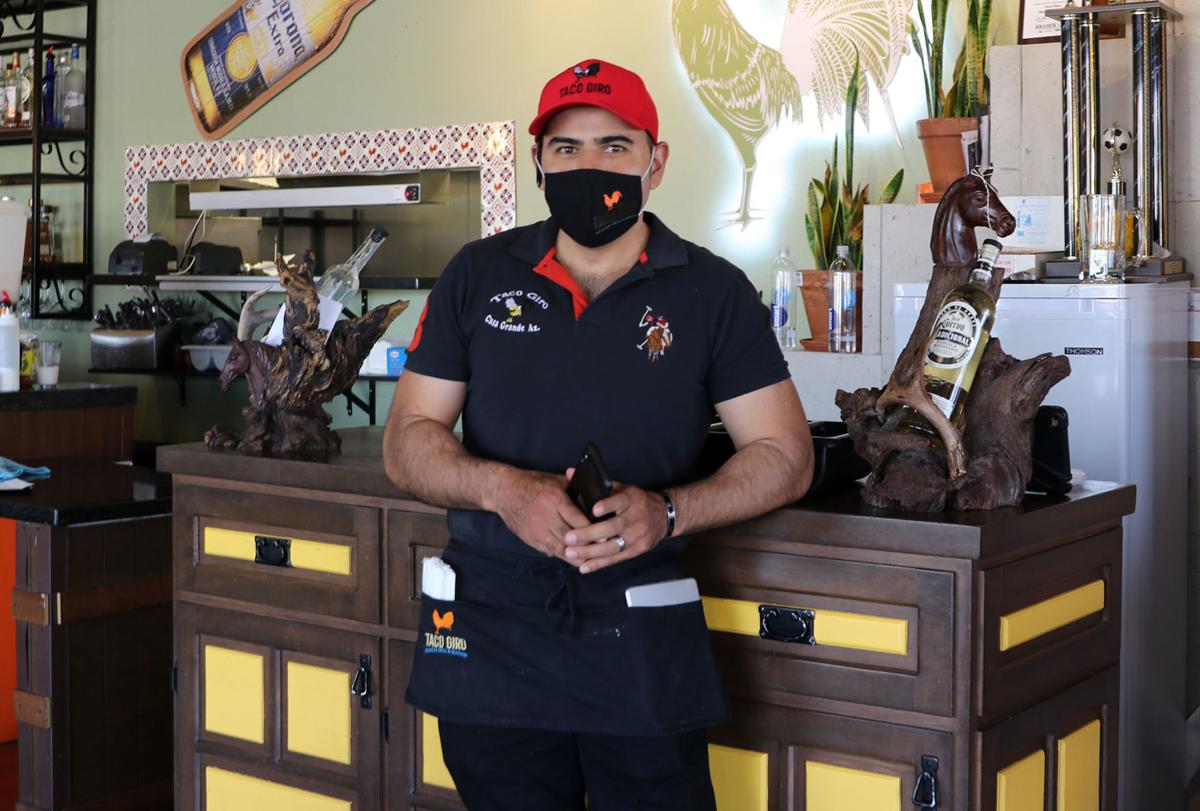 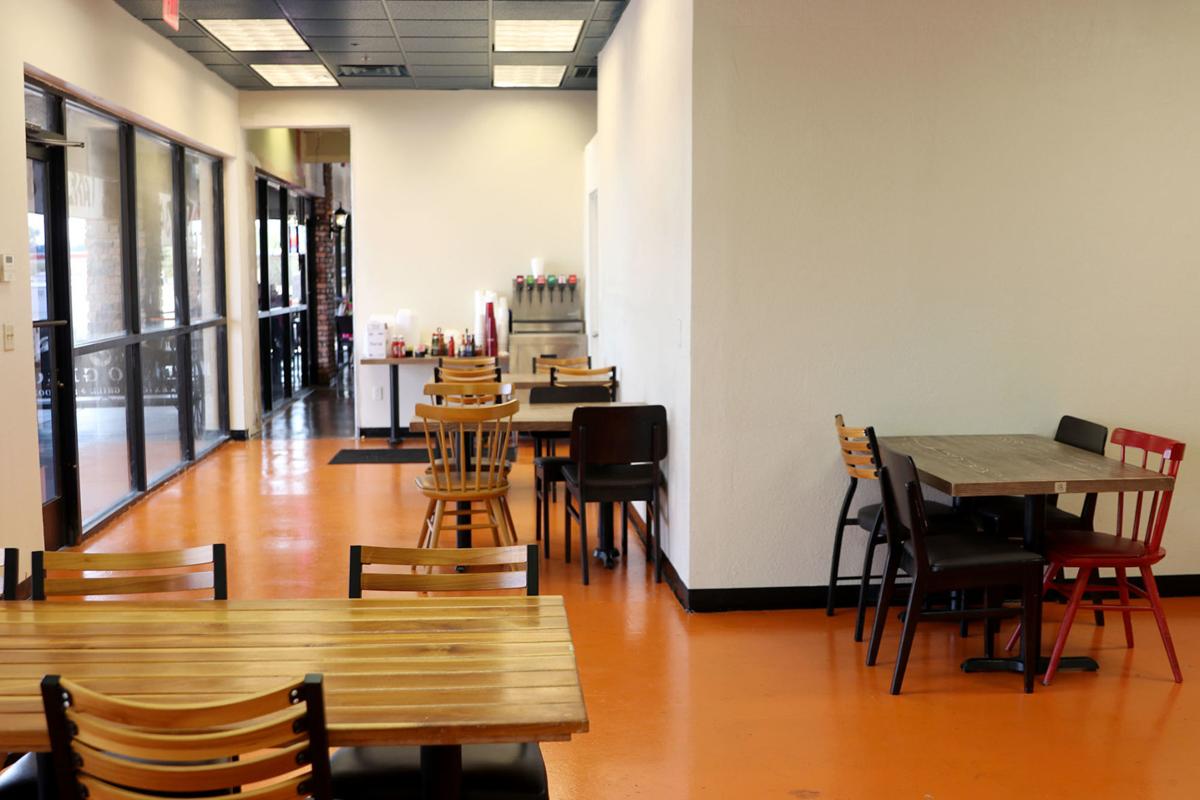 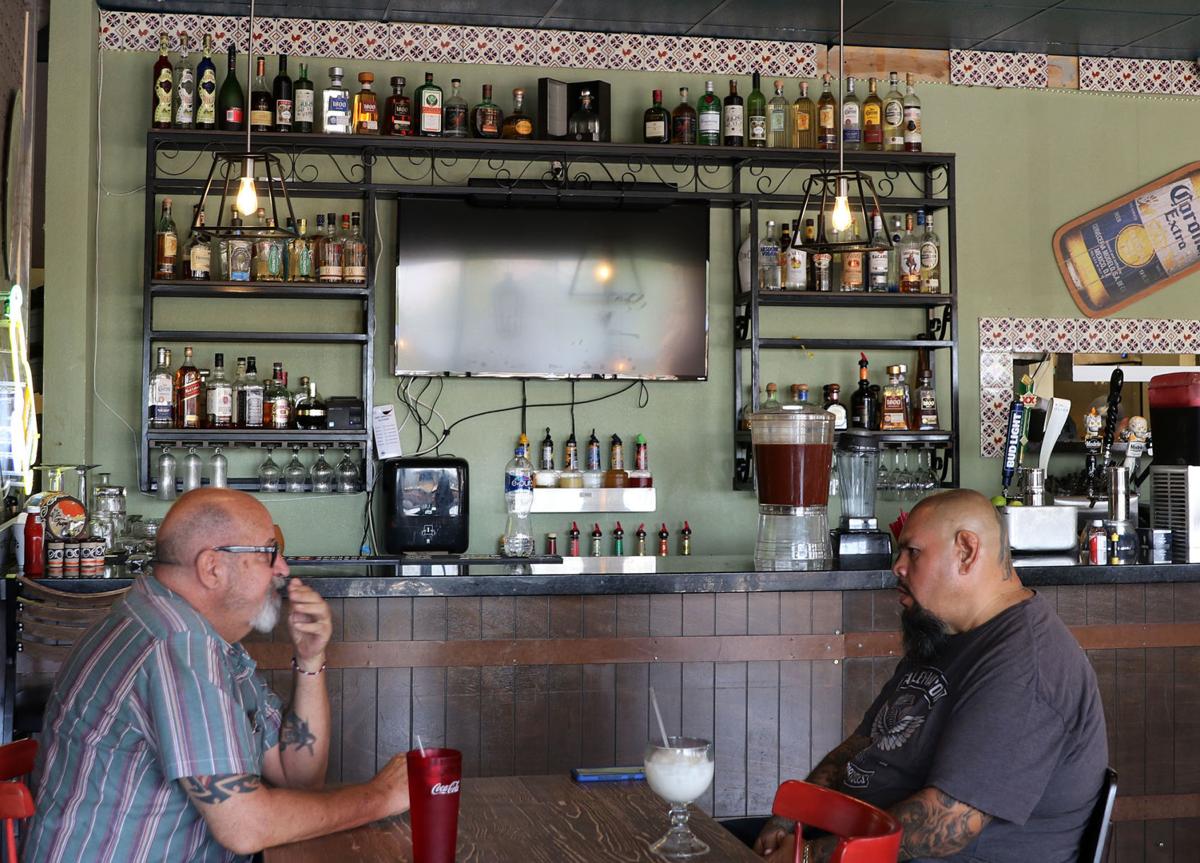 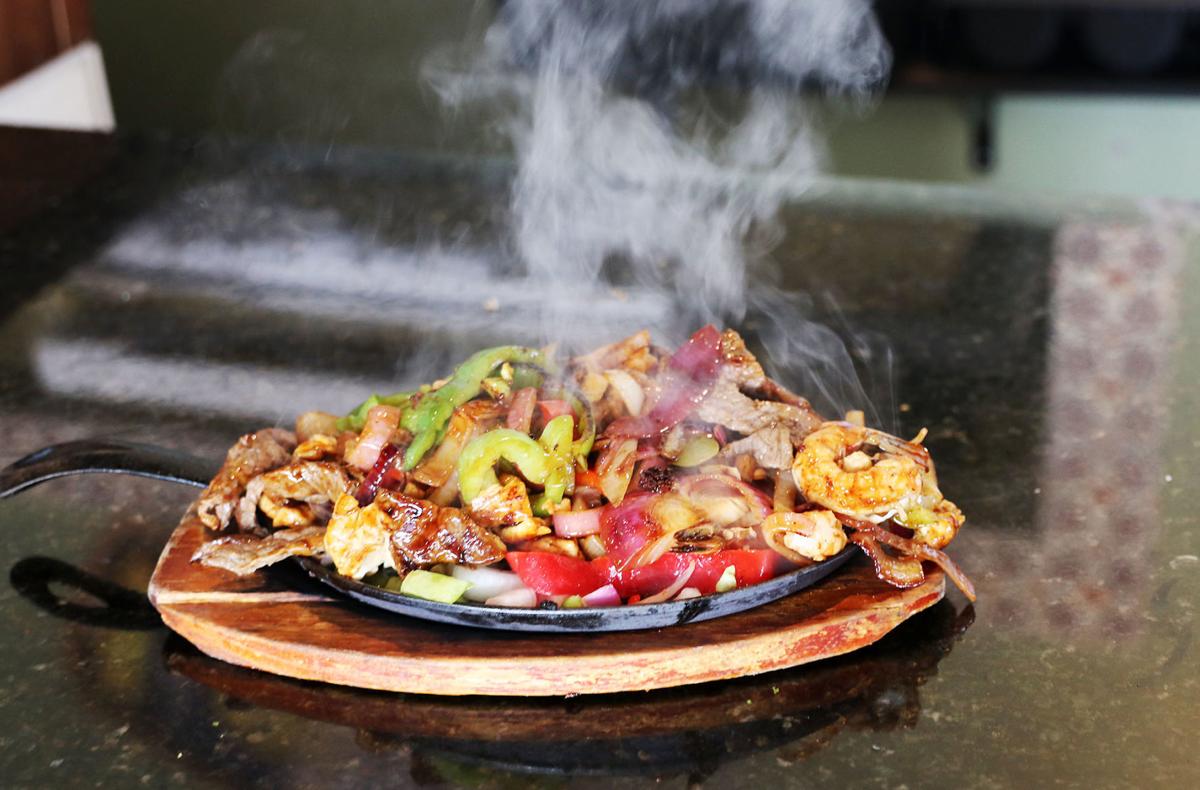 A smoking plate of fajitas at Taco Giro Mexican Grill and Seafood.

A smoking plate of fajitas at Taco Giro Mexican Grill and Seafood.

CASA GRANDE -- It’s become one of the hottest Mexican food restaurants since coming to Casa Grande over a year ago.

Taco Giro Mexican Grill & Seafood offers the typical Mexican cuisine like enchiladas, chile rellenos and fajitas, but it also has an array of seafood.

The theme of Taco Giro is a rooster as the word “giro” is associated with gamecocks, which are birds that are specially bred for cockfighting.

Like many other restauranteurs, Mora has had to adjust in order to follow Gov. Doug Ducey’s guidelines during the COVID-19 pandemic.

When Mora took over the corner spot on Cottonwood Lane at Center Avenue, he had the idea of eventually expanding his business to attract more customers, but then COVID-19 hit and initially all dine-in restaurants were closed. They were later allowed to reopen at less than 50% capacity.

All this led Mora to take over the space next door and expand the size of his business.

“We decided all of this because of the problem that came with having people be six feet apart,” Mora said. “People were leaving. Nobody liked waiting. That was the main factor, is because people would be waiting, and they didn’t want to be sitting outside on the patio in the heat. They made me get rid of half of my tables, so what was I supposed to do? Obviously, I needed to expand my business and that was the first thing I did.”

Mora’s original plans for the expansion included using the added space for karaoke and live music on afternoons and weekends, but with COVID-19 those plans were put on hold.

“Now I have to wait for the pandemic to end so I can put my tables back and do what I need to over there,” he said. “This completely changed my plan. I had that space set aside for other things but how am I going to do that if there’s not enough room for people here and I need to sit them over there?”

Taco Giro is a popular chain in southern Arizona, specifically in Tucson and Sierra Vista. Before Mora came to Arizona, he ran some of the Taco Giro restaurants in California.

“A friend had a restaurant over in Tucson and he passed it down to us because he couldn’t run it anymore,” Mora said. “We came over to try it out and everything went well and here we are.”

The road for Mora to Casa Grande was similar as he heard that the previous owner of the location was struggling in the area, including a carousel of different franchises.

“We were well received like we’ve always been,” Mora said. “There haven’t been any complaints. The people are comfortable, they enjoy themselves here and like the food. They think it’s good.”

Mora has been able to build a loyal clientele, which allowed him to offer take-out services when dining in was not an option during the pandemic. It also helped keep a steady flow of customers once dining in resumed.

“You know, we didn’t struggle with getting people to eat in,” he said. “The economy is looking worse, but the people came back. We never closed, we offered take-out and the people responded the same, they kept coming. Business did slow down, but it didn’t get to the point for me to say I can’t pay rent and the bills.”

Once the pandemic is over, customers can expect the added portion of the restaurant to be converted to Mora’s original plan for entertainment, which will include karaoke and live music on weekends.

Maricopa Pantry meets the food demands of a pandemic

MARICOPA -- As if there were storm clouds rising from the horizon, Jim Schoaf could see trou…