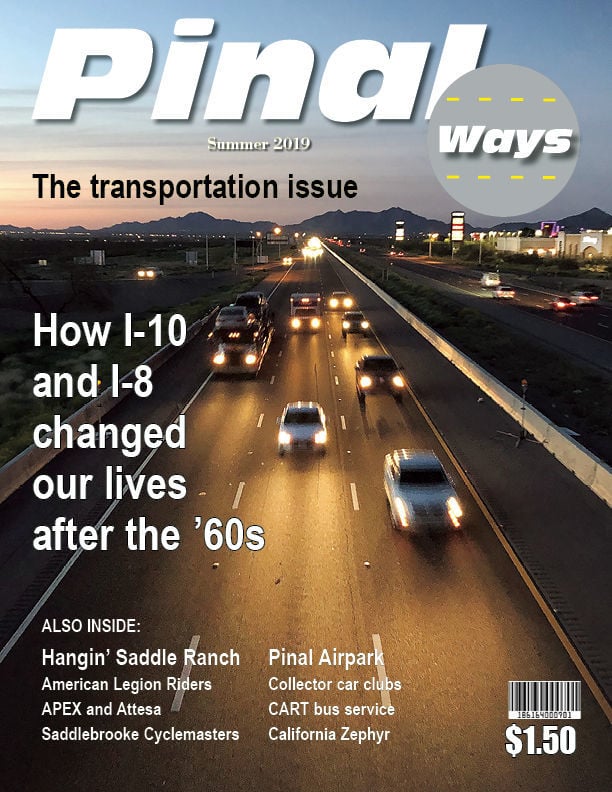 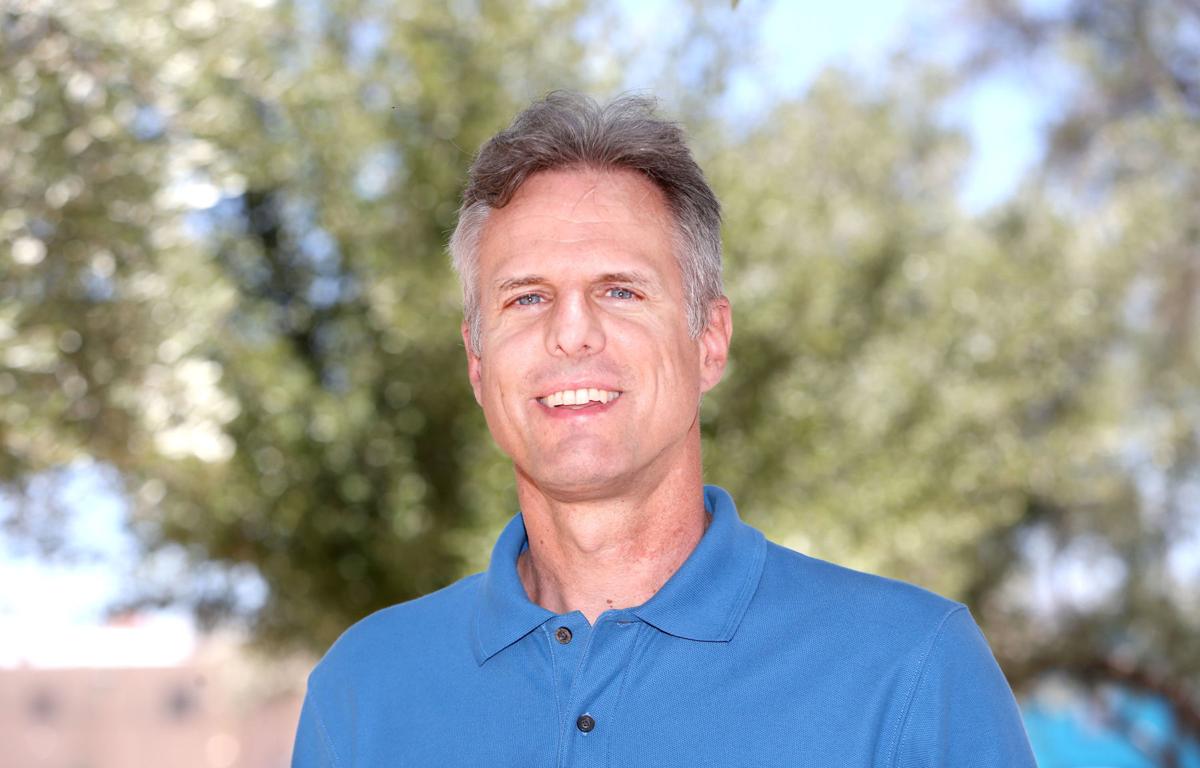 I don’t know why driving an automobile brings out the worst in people. They wait until the last minute to merge, cut each other off, tailgate, speed and run red lights — and those are some of the better drivers. The really bad ones do all those things and more, such as swerve all over the road while they look at their phones.

Most days I drive Interstate 10 where it’s two lanes between Casa Grande and Phoenix. Many of the truckers seem unaware that the posted speed limit is 75 mph. Every day a semi traveling 68 mph comes upon one traveling 66 in the right lane. The semi driver going 68 moves to the left lane to pass, forcing the driver of a sedan to hit the brakes and slow from 75 or 80 down to 65. The semi traveling 68 takes a minute to pass while 10 cars stack up behind the sedan, with drivers tailgating to express their irritation.

When this happens to me, which is every day I drive I-10, I try to remember to be grateful that we even have these machines that allow us such mobility and convenience.

If you wanted to get somewhere when Pinal County was founded in 1875, you had to walk or ride a horse. If you were wealthier, you could ride in a crude carriage car pulled by a team of horses. Needless to say, there was no air conditioning or satellite radio, and a lot of manure was left to be cleaned up. Trains were gaining popularity. They were a more comfortable ride and went a little faster, but they didn’t go many places. Bicycles arrived in the 1880s and were great for short distances.

Today’s mass-produced, gasoline-powered cars didn’t arrive until Henry Ford’s Model-T in the first two decades of the 1900s. During that period, the Wright Brothers built and flew the first powered airplane in North Carolina, and within decades we were getting onto commercial airplanes for business and to vacation with our families.

The legacy of the interstate highway system in Pinal County and the United States is far greater than the temporary frustration of braking for a slow semi. These highways changed our lives and culture by increasing reliance on cars and killing small towns as Americans knew them in the early to middle 1900s. When people could so easily jump into their cars and drive to the big city, a lot of the foot traffic and mom-and-pop businesses in small towns died. We spoke to several people who lived here both before and after the highways were built in the 1960s, and we have tried to paint a complete picture of the transformation.

If your interest in cars is more along the line of what they look like or how fast they can go, or you are more interested in airplanes, helicopters, horses, trains, buses, bicycles or motorcycles, we have something for you in these pages. Just don’t read and drive. | PW