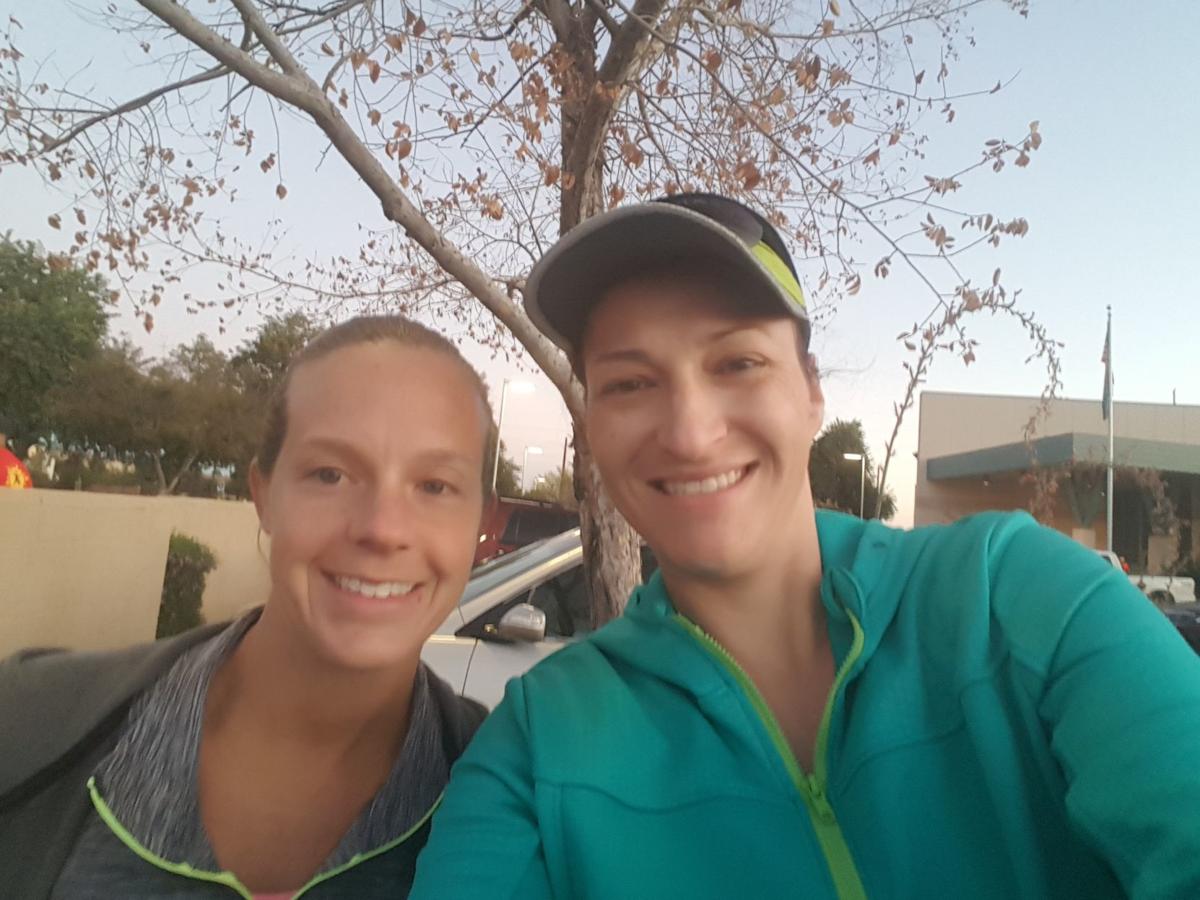 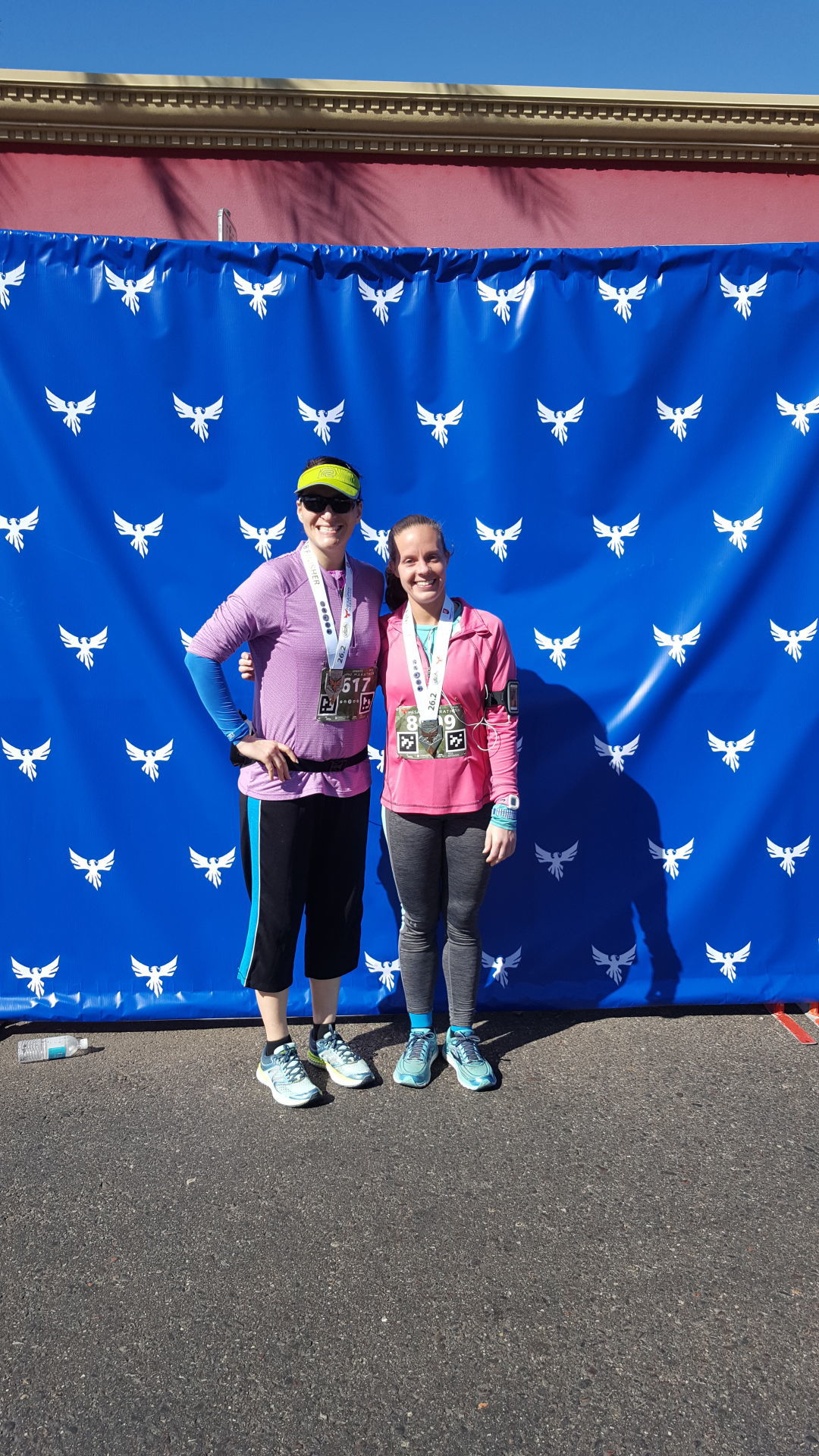 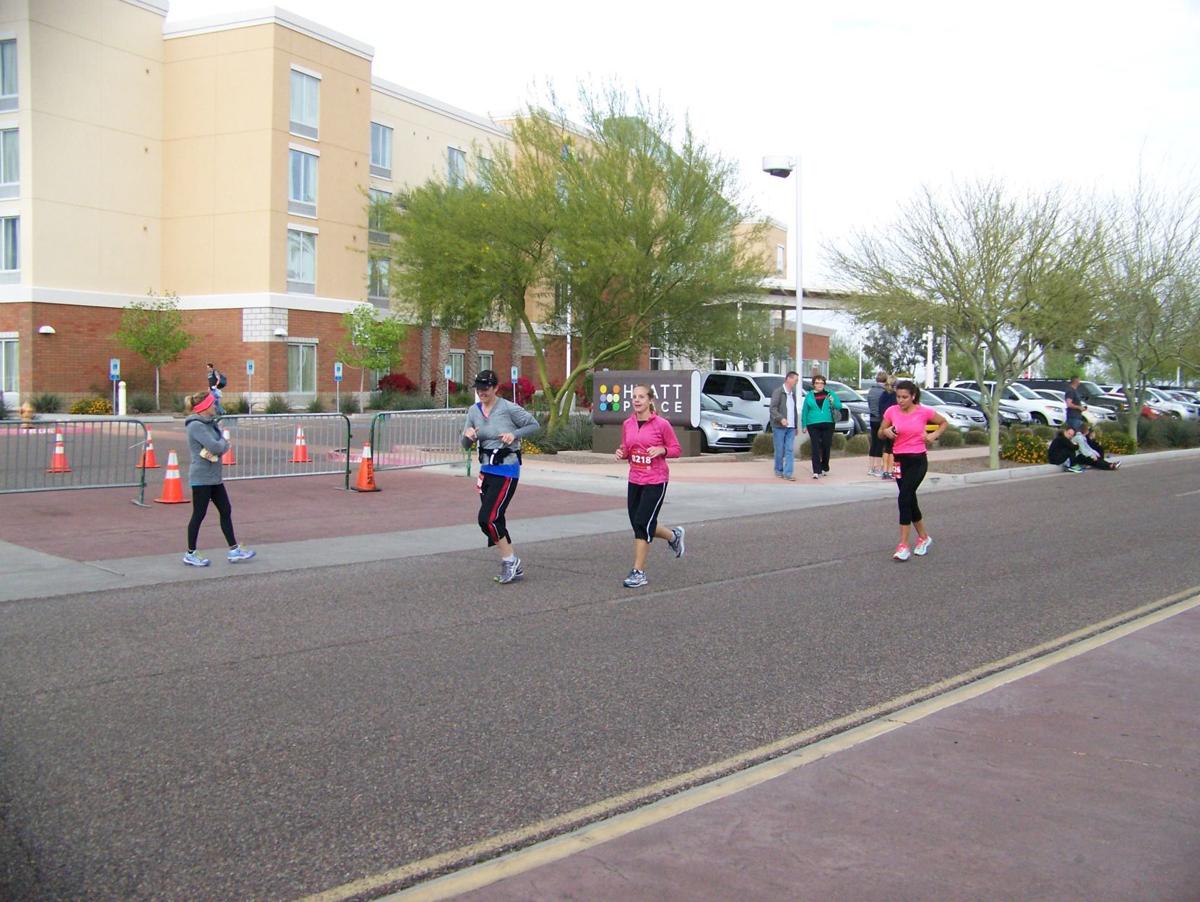 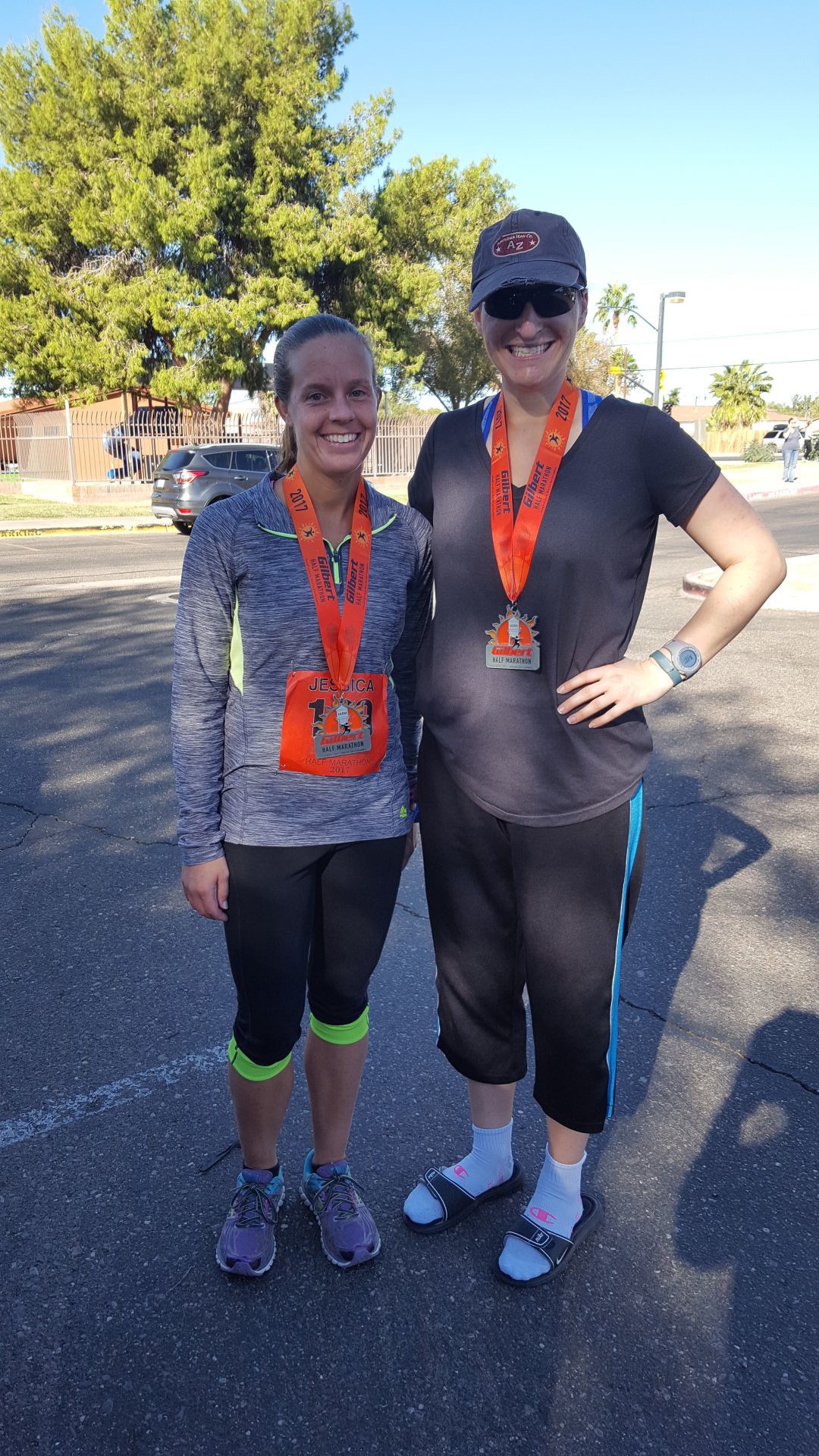 KariLee Dancer completed her first marathon about a dozen years ago, but it wasn’t pretty. She didn’t train enough, and 26.2 miles of asphalt is a long way to travel on foot when you’re mostly running. When she got home, she crawled around on the floor because she could hardly walk.

“My body just had a really hard time,” said the San Tan Valley resident, a kindergarten teacher at Walker Butte K-8 Leadership School. “I finished because I’m a bulldog.”

Her husband, Wayne, told her at the time: “You’re never going to do that again.”

KariLee replied: “I will, because next time I want to have a good experience.”

She did, and she’s never stopped. Dancer has run 11 marathons and four half-marathons in the past 13 years and adopted running as a lifestyle.

She and her friend Jessica Furman, whom she calls her “running partner in crime,” are among dozens of people from Pinal County who have finished marathons in Arizona in the last couple of years. Some, such as Greg Hritzo of Apache Junction and Gabriel Lopez of San Tan Valley, have even recorded times of less than 31/2 hours. Hritzo finished the St. George Marathon in Apache Junction in October in 3 hours, 3 minutes, according to the online database marathonguide.com.

Dancer began running for fun as a student at Dickinson State University in North Dakota and liked how it reduced her anxiety and stress. Now, at night, she runs outside with Wayne while their 6-year-old son rides his bike alongside them. On weekday mornings she runs at the YMCA. On Saturday mornings she takes longer runs outside with Furman, who sometimes joins her during the week at the Y. Dancer and Furman, who became friends after meeting on one of those early-morning Y runs, each run about 40 to 60 miles per week.

Furman had competed in gymnastics all her life. She set school records on the team at Ursinus College in Pennsylvania. When she graduated and her gymnastics career came to an end, it left a void.

“What do I do with my afternoons? What’s this thing called spare time?” she said.

Running provided the San Tan Valley resident with stress relief and a sense that she was recharging her batteries. She needed plenty of energy for her job teaching math at Combs High School and her volunteer work for the nonprofit animal welfare organization Arizona Beagle Rescue.

“I often tell people, ‘I teach math to high schoolers all day. Math and teenagers — I have to do something to keep myself sane. I teach 200 teens with 200 sets of problems, some of them adult problems. I’m the sounding board for a lot of that,’” Furman said.

“It’s something I carve into my schedule every day. My students know if I haven’t run that morning.”

Furman has run 12 marathons, starting around the same time Dancer did. In fact, most of the marathons they have run have been the same ones. They often stay together during the race, although Furman usually breaks free at some point.

Furman’s best time was 3:58, at this year’s Rock ’n’ Roll Arizona Marathon in Phoenix. Last year she finished a marathon in Knoxville, Tennessee, in 3:59. Dancer’s best time was 4:11 a couple of years ago, she said.

“I was upset at not breaking 4 hours,” Dancer said. “My goal is to run a 4-hour marathon. Jessica has done it twice. It’s been hard because I really want to do it.”

A cooling-off period of decreased training follows a marathon. It can take up to a month for a competitor’s sore body to fully recover. During the first couple of days there’s (funny-looking) walking but no running, and even the walking is difficult. Furman might get on the elliptical exercise machine at the YMCA. Dancer starts running shorter distances and gets a massage. They quickly ramp up their training. As a marathon draws close, Furman and Dancer might run even more than their usual 40 to 60 miles per week. After the marathon, the cycle starts again.

“In a marathon you’re hurting, but you feel alive because you know you did something with your body and you pushed yourself,” Dancer said. | PW