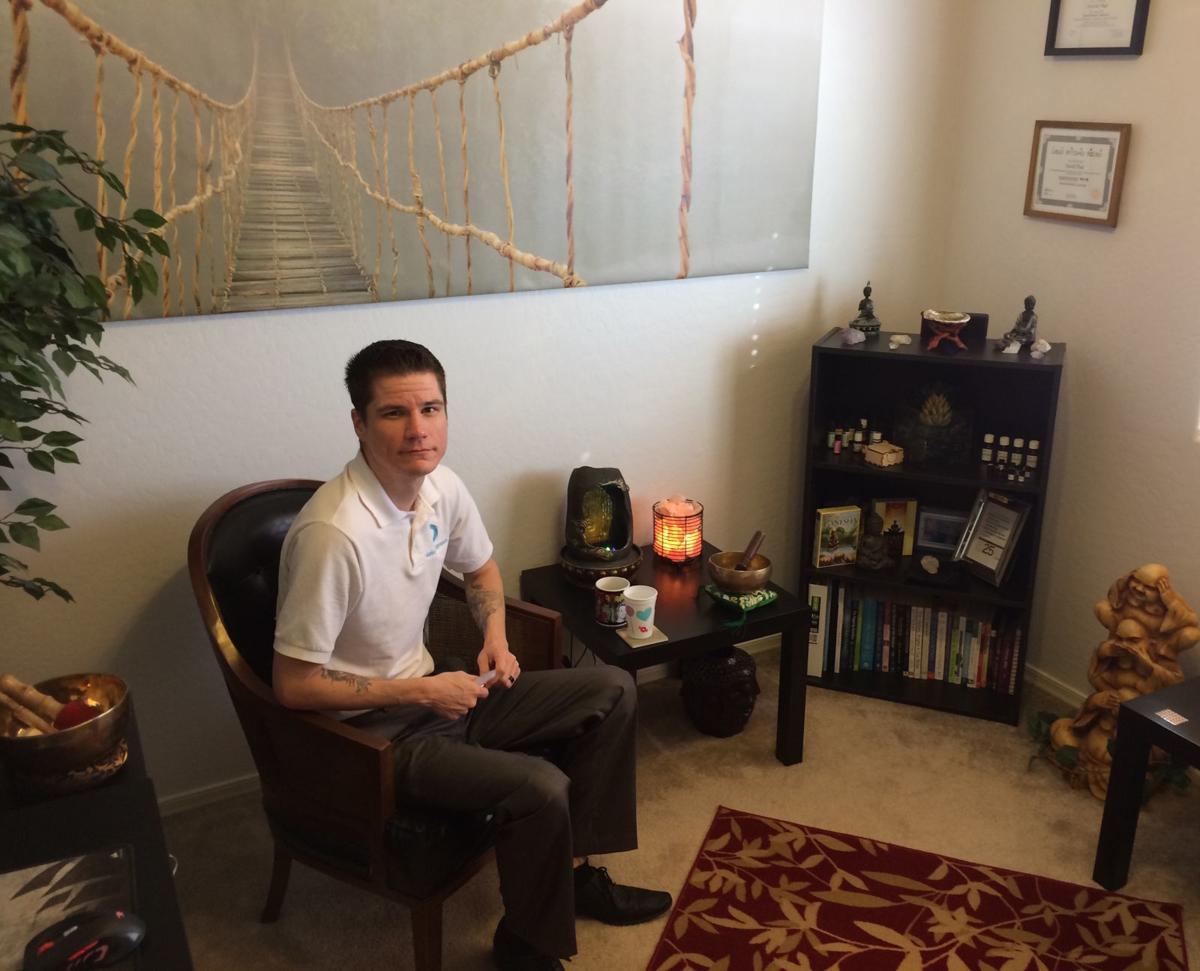 David Thul practices hypnosis as the owner of Maricopa Hypnosis. Sessions take place in this room inside his home. 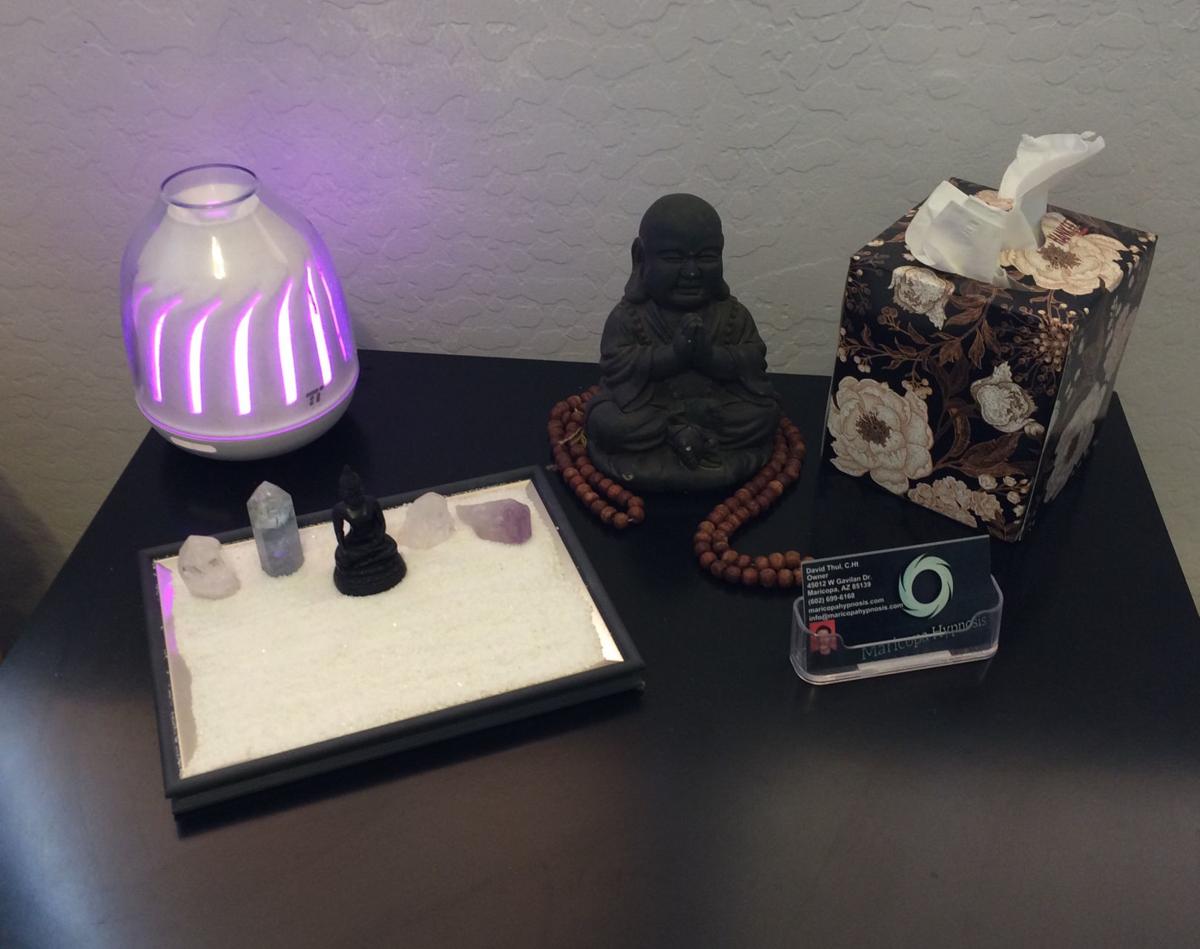 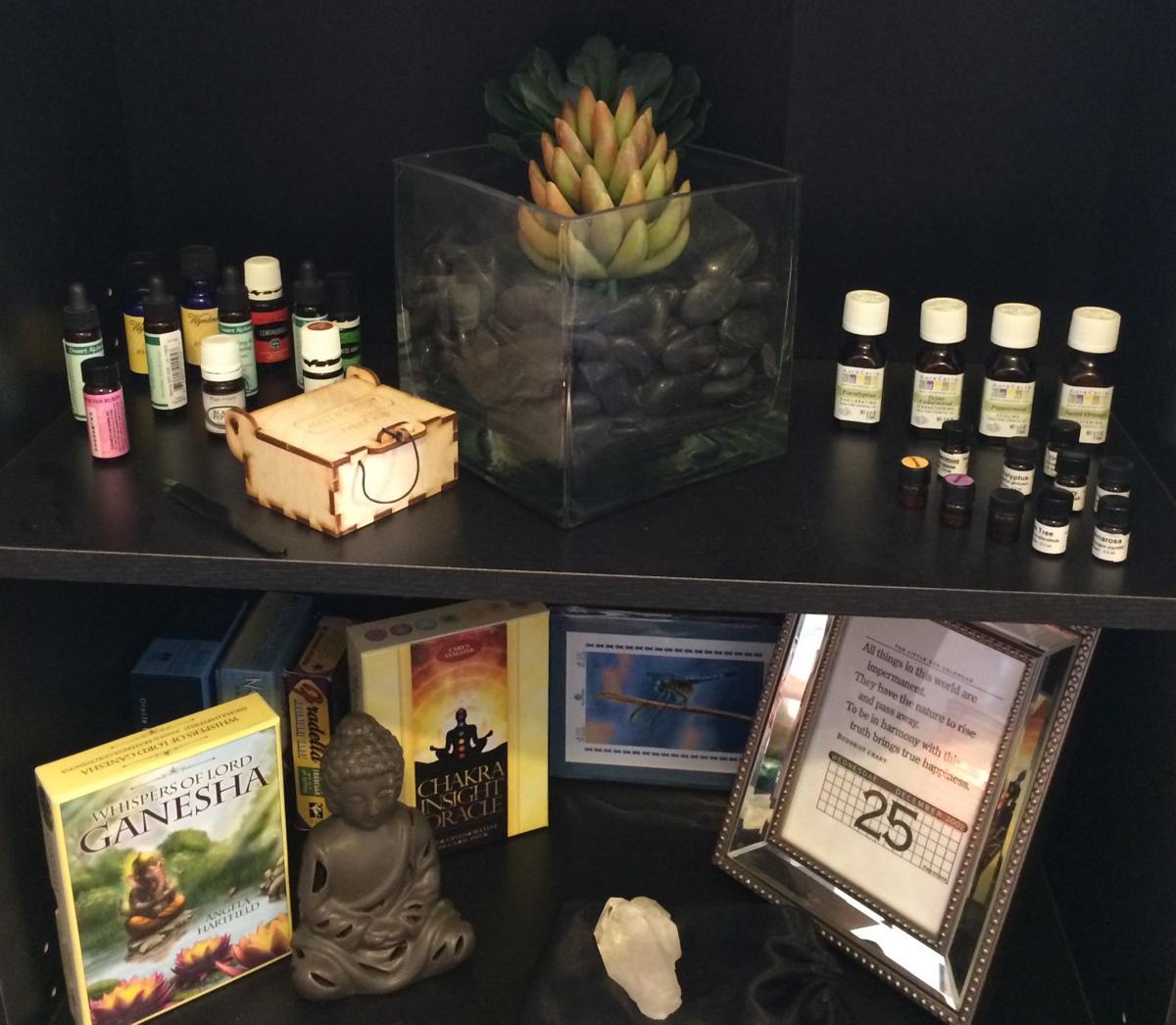 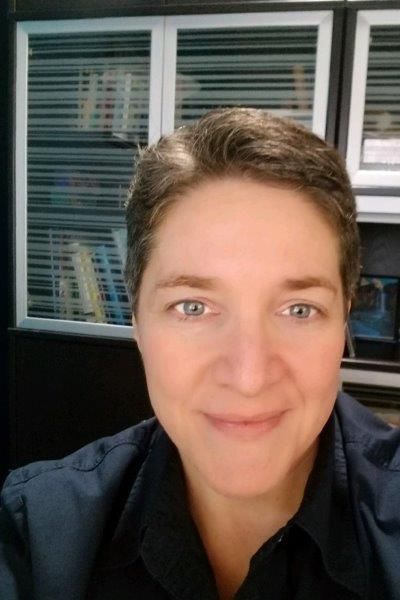 Chris M. Lyon of Gold Canyon is a counselor, life coach and hypnotist.

David Thul practices hypnosis as the owner of Maricopa Hypnosis. Sessions take place in this room inside his home.

A surgeon in England sawed through his patient’s ankle bone during a joint replacement operation. The patient was fully awake and was calm enough to comment on the sound the saw was making even though he was on no pain medication. The patient, a trained hypnotherapist named Alex Lenkei, had hypnotized himself, just as he had during five other operations, according to European media reports. Another man, a German, underwent brain surgery under hypnosis with no anesthesia.

Meanwhile, someone else squeals while getting a simple flu shot.

“It shows the power of our minds,” said David Thul, sole proprietor of Maricopa Hypnosis in Maricopa.

Chris M. Lyon, a life coach and counselor in Gold Canyon, is also a hypnotist who uses the practice on 70 percent to 75 percent of her clients. During a 50- or 90-minute counseling session, she might use hypnosis during the last 10 to 40 minutes.

One of Lyon’s clients was a nursing student who had flunked her test for nursing certification. After hypnosis taught her to relax, Lyon said, she retook the test and got the highest score in her class.

Another client was unable to eat and had a difficult time drinking. She was also having a hard time conceiving a child with her husband. Eight months after her sessions ended, she sent Lyon an email indicating that she was eating and drinking, and she wanted to be hypnotized to help with labor. She had gotten pregnant.

“We can use hypnosis with almost anything people come in with,” Lyon said.

For hypnosis to work, though, people have to overcome suspicions that have been formed from stereotypes or myths.

In decades and centuries past, traveling shows were popular in which the star calls an audience member on stage to demonstrate hypnosis. The showman persuades the volunteer, presumably hypnotized, to do things most people wouldn’t, such as bark like a dog in front of a room of strangers. As a result, some people imagine that a hypnotist takes control of the client’s mind and leaves the client no power to resist.

“A lot of people have been told things about hypnosis that are not true,” Lyon said. “People have been told they have to give up control. It’s brainwashing. It’s just not true. You’re in control the whole time. ... You can’t get anyone to say or do anything against their will under hypnosis.”

Stage hypnotists’ subjects have been pre-screened. They may work for the hypnotist, or they have been identified before the show as easily hypnotized or willing to play along. What Thul and Lyon do is clinical hypnosis, which the world-renowned Mayo Clinic accepts as a legitimate form of therapy.

According to Mayo, hypnosis “is a trance-like state in which you have heightened focus and concentration. Hypnosis is usually done with the help of a therapist using verbal repetition and mental images. When you’re under hypnosis, you usually feel calm and relaxed, and are more open to suggestions.”

Helpful suggestions enter the client’s subconscious mind, which contains beliefs shaped by memories and experiences that the conscious mind has long forgotten. These hypnotic suggestions can unconsciously guide future behavior in a more positive direction.

A popular myth is that a hypnotist holds a swinging pocket watch before the client’s eyes, saying, “you are getting very, very sleepy. Your eyelids are getting heavy.”

Thul works out of his house, taking clients to a small room decorated to facilitate “Zen-inspired” calmness. Clients sit in a big, comfortable leather chair, while Thul sits in a facing, smaller chair. One wall is covered with art that shows gentle waves of water around rocks, while an adjacent wall has a huge photograph of a bridge with rope handrails leading toward a tree partially obscured by fog. There are Buddha statues, tiny bottles of essential oils, a little fountain and other props, but no pocket watch.

Thul is a former smoker who used to suffer from crippling anxiety and panic attacks. His own struggles led him to learn hypnosis, and now he works mainly with smokers and anxiety sufferers.

One of his clients had such anxiety the client couldn’t stand to leave home. The client also had a fear of being at a specific place, which Thul won’t reveal to protect the client’s privacy. Through coaching and hypnosis, Thul said, the client was able to visit the place without a reaction.

Afterward “was the most emotional exchange I’ve ever felt in my life, to have someone say you’ve given them their life back,” Thul said.

Lyon’s website is full of written testimonials about healed relationships and solved problems. Many reference her hypnosis work.

“It’s non-invasive and non-toxic with no side effects,” Lyon said. “It’s hard to put the power of hypnosis into words after what I’ve seen.” | PW