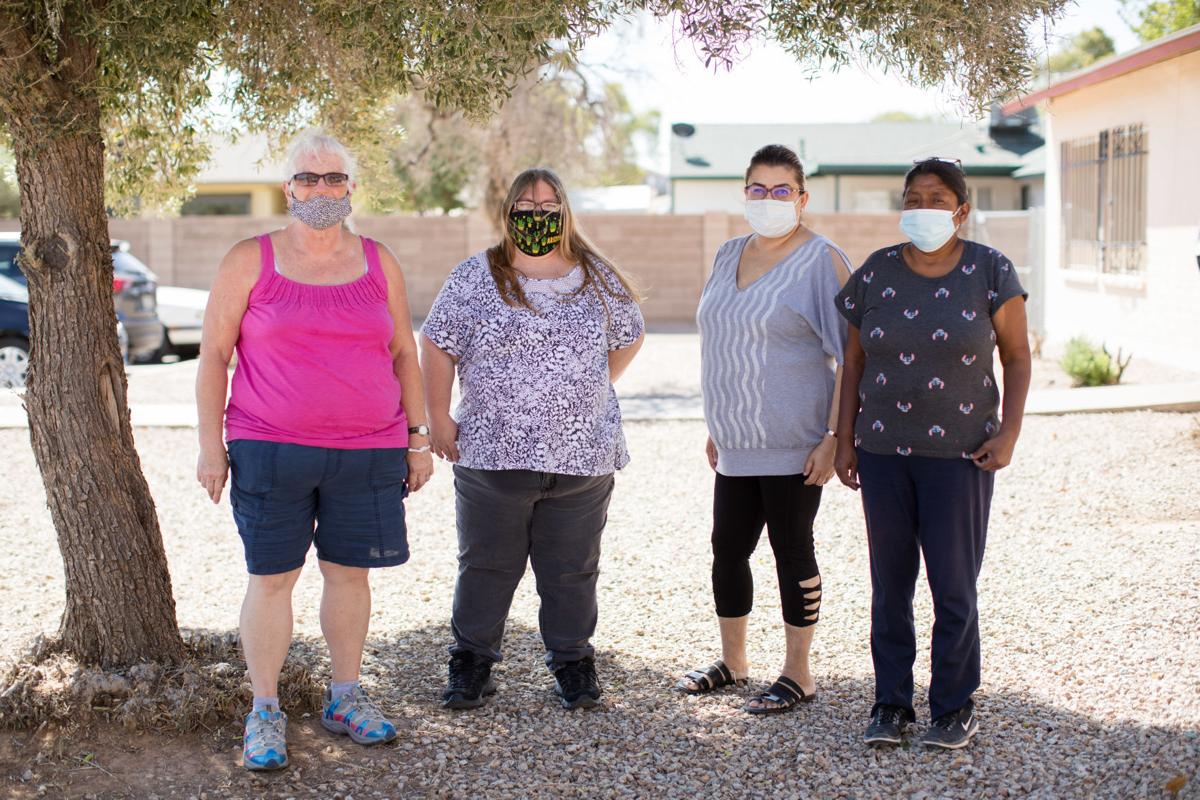 There have been hundreds of women who have taken advantage of the services at Hope Women’s Center during the pandemic. 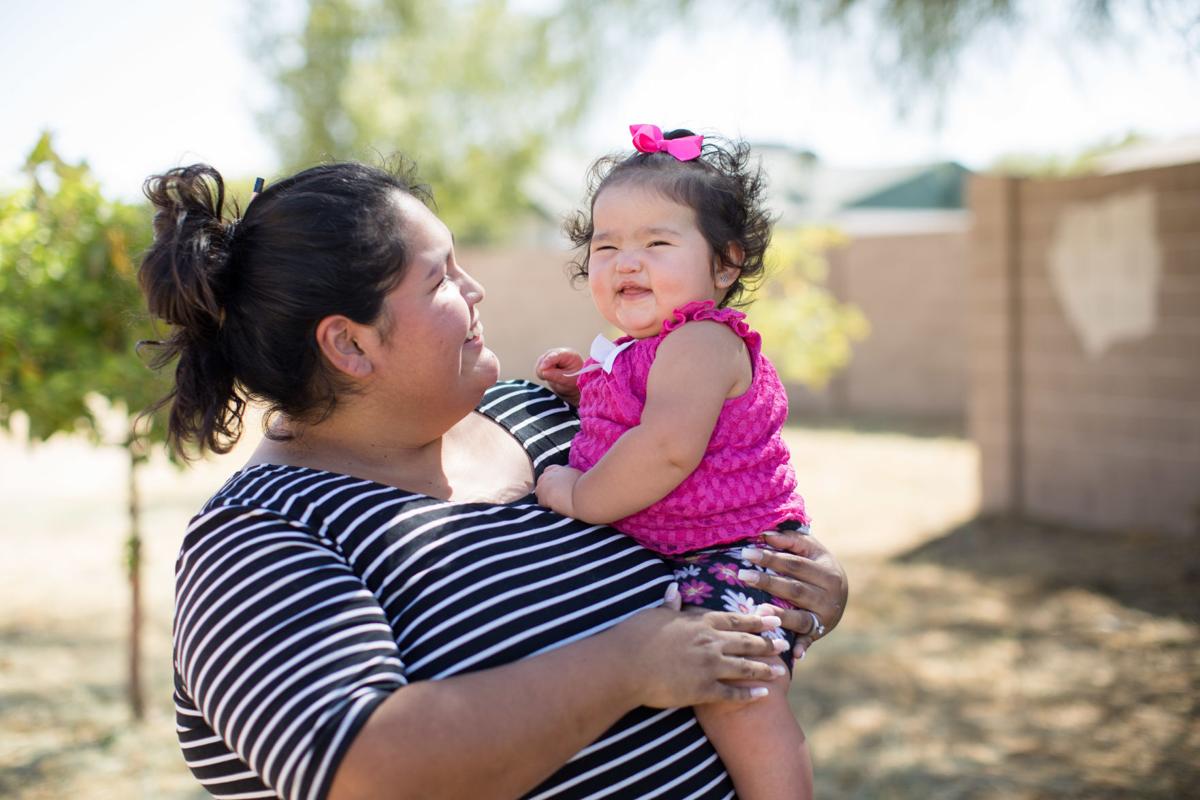 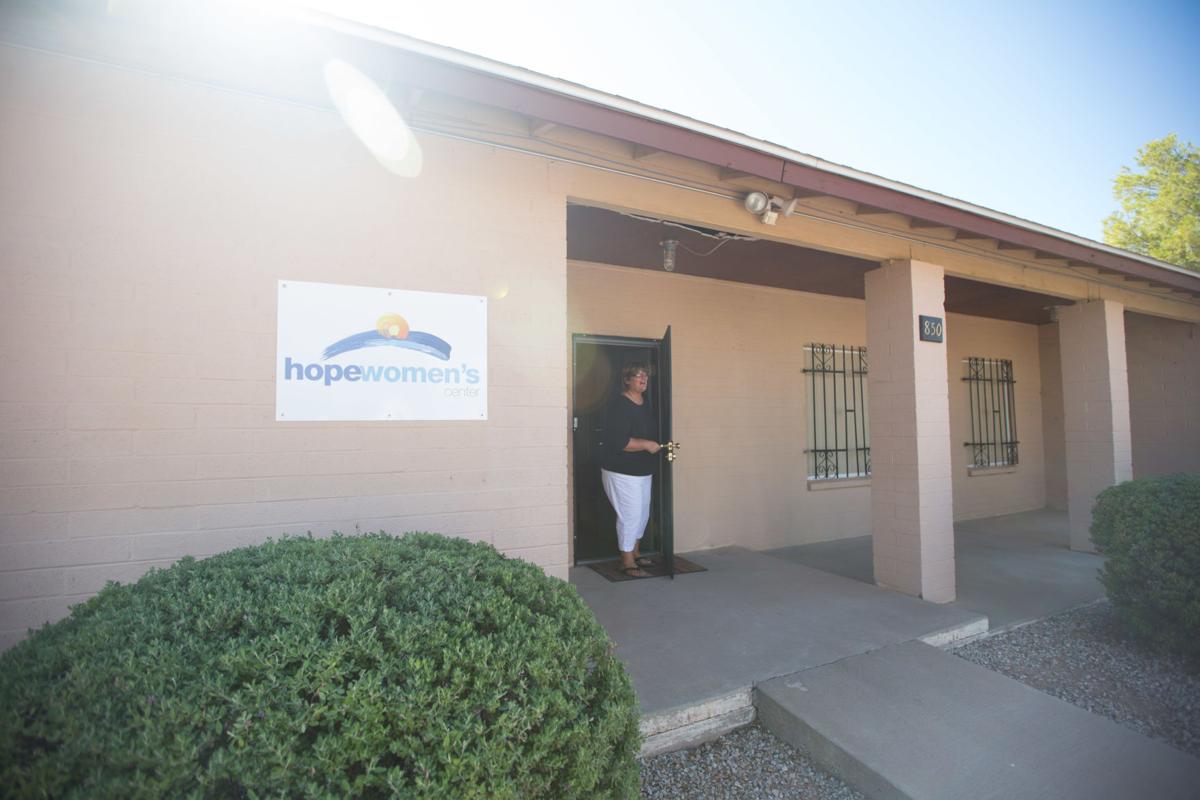 There have been hundreds of women who have taken advantage of the services at Hope Women’s Center during the pandemic.

Since COVID-19 began to spread around the world, people have been doing their part to slow down the disease by staying home, where health experts say they are the safest. For many, that assessment is true. The comforts of home and being around family are often preferred to the anxieties of stepping out into a virus-infected world surrounded by coughing strangers.

However, that is not the case for everybody. Home can be as dangerous a place as any, if not more, when there are violent threats there at all times. Unfortunately, 25% of women and 10% of men experience this terror in the United States, according to the U.S. Centers for Disease Control and Prevention, the very organization that has been leading the way in encouraging people to stay home.

Victims of domestic abuse have had to survive the past year not just worrying about a pandemic, but also about how to survive home at a time when they’re less able to leave and there are fewer resources for help. It’s under these conditions that organizations such as Hope Women’s Center have been operating, feeling a greater need than ever to support those in crisis.

Hope provides support services for women and teenage girls going through physical, mental and emotional challenges including abuse, poverty, substance use, unplanned pregnancy and more, with the motto of guiding them “from trauma to transformation.” The centers offer support groups, classes and one-on-one mentoring to those who walk through the doors as well as connecting them with other services such as shelters and social workers.

With five Arizona locations — including three in Pinal County with Coolidge, Apache Junction and a new site in Maricopa — Hope has spent the pandemic letting people know they still have a support system waiting for them when needed.

Every day, the emails come in from women who say their situation has worsened during the pandemic, a noticeable increase. This was especially true during the stay-at-home order when many people lost jobs, adding financial stress to an already volatile home situation. But Hope met the challenge by expanding what it has to offer.

“With COVID, we really had to pivot a lot with our services,” said CEO Tammy Abernathy. “But the silver lining is that we made so many of our classes accessible by Zoom that more people in rural communities that have only been able to access some of our programs in the past that we had in downtown Phoenix can now access a lot more.”

The centers have upped their game when it comes to computer labs, giving women a place to access the internet for services such as crisis counseling or “Hope at Work,” which helps with job skills and entrepreneurship to create some sustainable income.

Jolyn Logan, manager of the Coolidge center, said she takes pride in providing food for those who need it at the shelter. She estimates they hand out 50-55 meals every open day, Tuesday through Thursday, along with the first and third Monday each month beginning in March.

“It’s been great to supply a meal for the ladies and their children each day that the center is open,” Logan said. “When the pandemic started, the ladies told us there’s no food, there’s nothing on the shelves in the stores. We don’t even know what to do. But the doorbell here kept ringing as people brought in food. Our whole big room was filled with food. … We even had more toilet paper at that time than we had at any other time.”

With life hard enough for the women Hope sees every day without the added burdens that come from being stuck at home, center staff are eager to see the other side of the pandemic. Studies have shown that the more stress a person is put under, the more likely they are to revert to harmful ways of coping, such as substance abuse.

In particular, they want normal support systems such as schools to be fully open so kids get the attention they need while moms get some relief to improve their own lives.

“Many of our moms were used to their kids going to school,” Abernathy said. “So when schools shut down, they didn’t know what to do. They didn’t have internet to try to teach their children or try to figure it out, so we were able to help them through it.”

What keeps the centers going — and growing — is a system of trust that has spread across the different communities they serve. It’s difficult for victims to know who they can turn to during hard times, and often in the past that has meant concluding that there was nobody who could help. Now, there have been enough success stories at Hope that through word of mouth more people than ever know they can come to one of the centers for help.

Abernathy hopes that growth continues. She and Logan are looking for a new location in Coolidge with more space and higher visibility, as their current location is tucked in a neighborhood on the east side of town. They’ve seen the way personal growth spreads in a healthy way to those around the people who have walked through the centers’ doors, and they want to make sure everyone has access to that experience.

“As long as you’re investing in yourself, you’re helping to break cycles of poverty and abuse — you’re getting healthy,” Abernathy said. “That then helps your children and family get healthy.”

For a full list of locations, hours and services, visit hopewomenscenter.org. PW