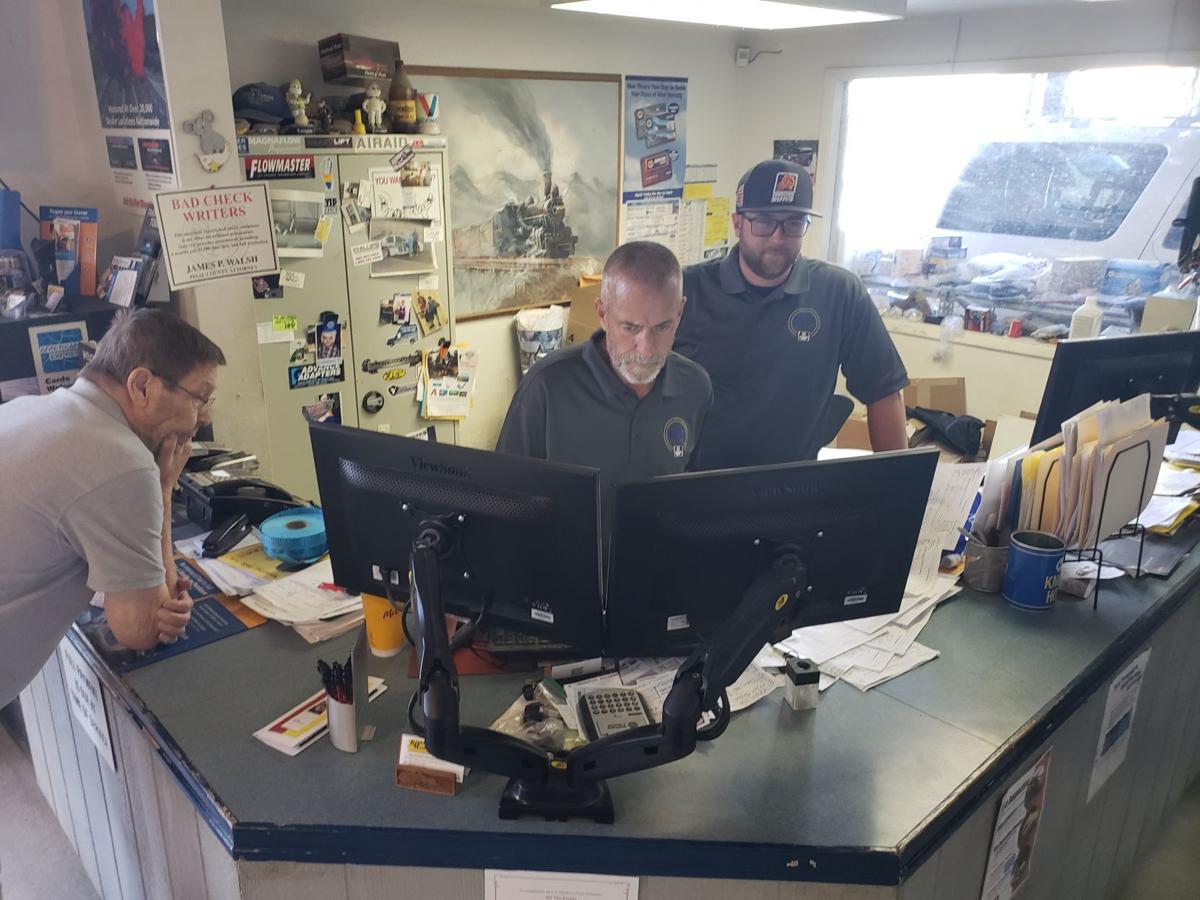 Loren and Niklas Hills help a customer at The Tire Factory. 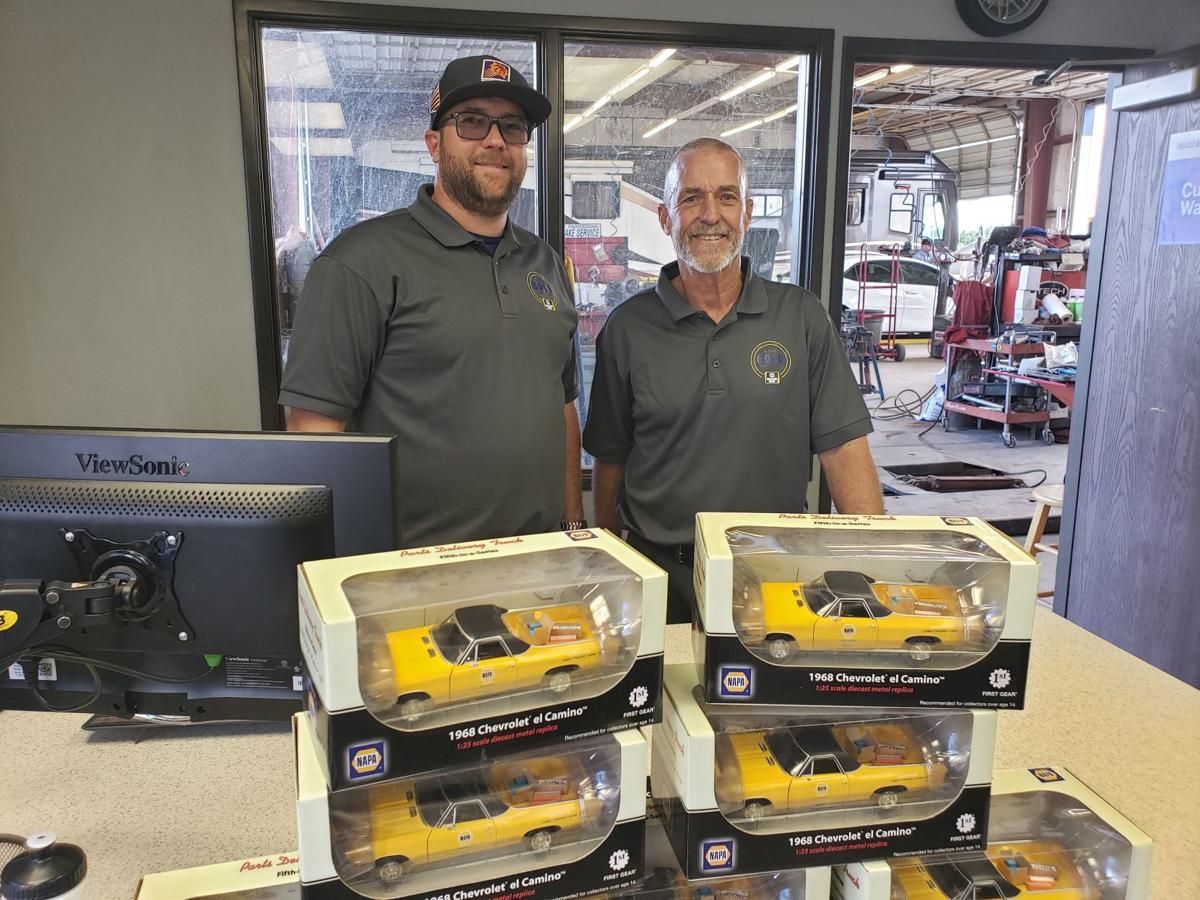 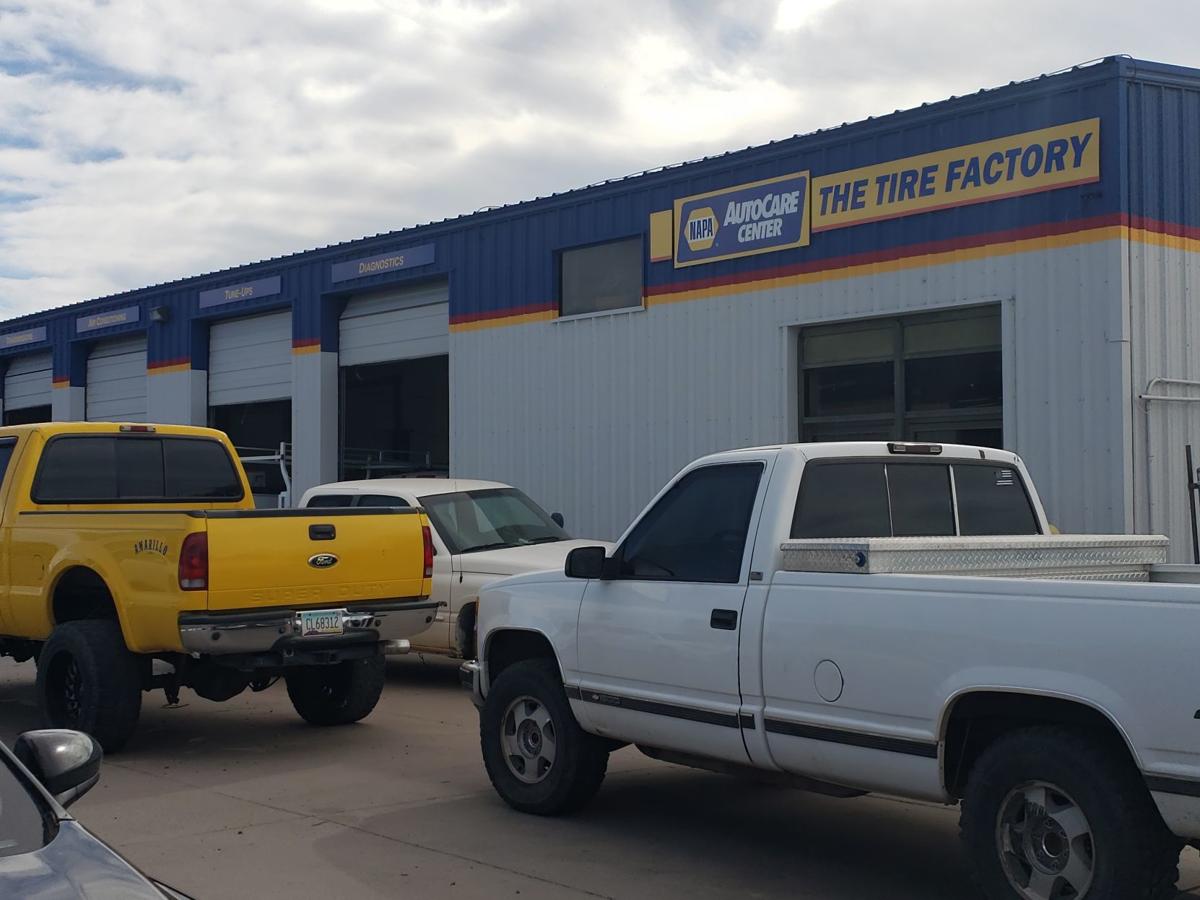 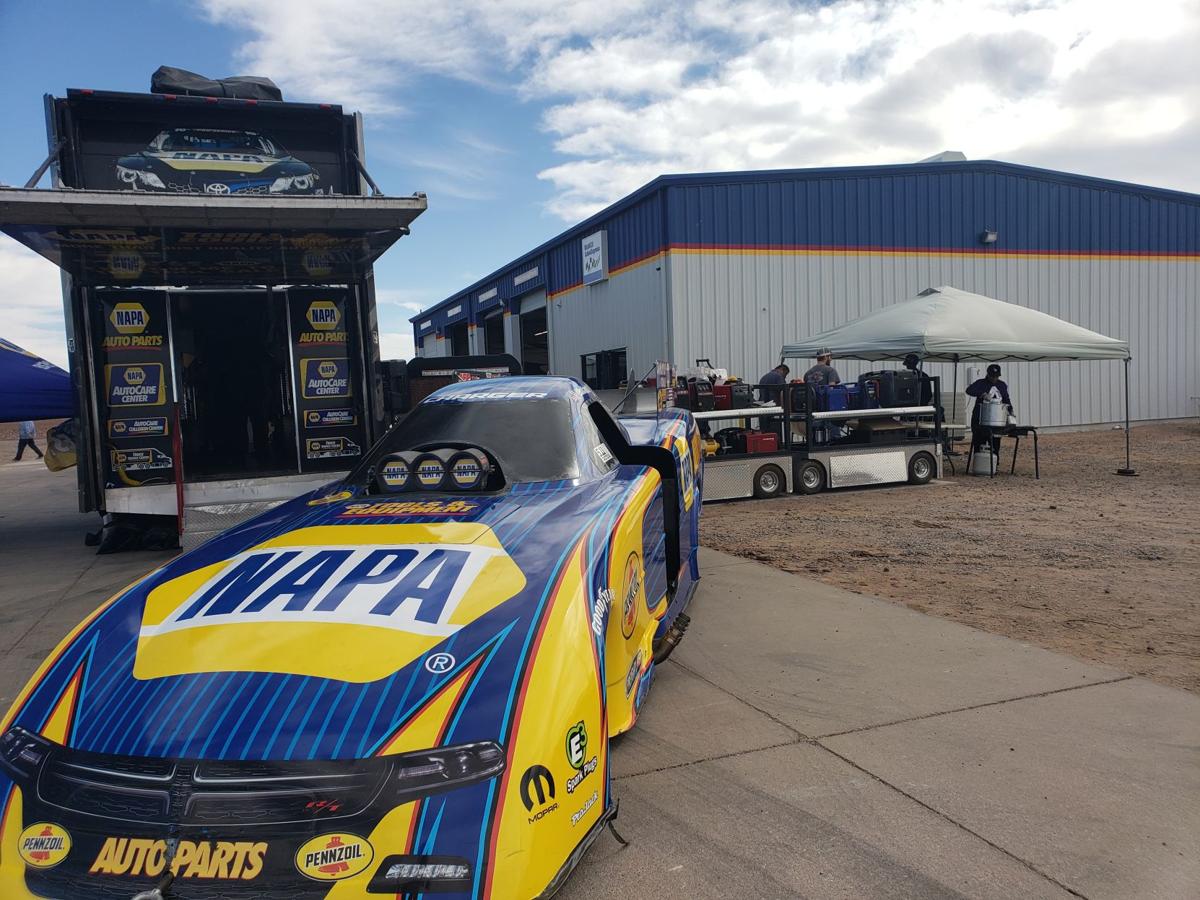 Loren and Niklas Hills help a customer at The Tire Factory.

COOLIDGE — On a Friday in early November, the normally workmanlike atmosphere at The Tire Factory in Coolidge was noticeably different. There was a party going on.

A race car, balloons and free food were all on hand to celebrate a big milestone for the locally owned automobile repair shop. That day, Tire Factory officially became a NAPA Auto Parts gold-certified store, making it only one of six out of 300 in the state of Arizona.

Achieving this designation required a six-month process during which NAPA monitored purchases, practices and the reputation of the shop, requiring enough properly certified staff and the proper look for a NAPA store.

They also did a lot of research online, poring over many reviews on websites like Yelp to make sure there weren’t any negative perceptions of Tire Factory out in the public. They were able to find no such bad reviews.

With the designation, The Tire Factory will be listed among the best of the best in Arizona when people go to NAPA to find a shop. This gives them quite a bit of territory, too, as the next closest Gold-certified location is all the way up in Queen Creek.

“It’s been a pleasure to work with them to get the process to the final stage where we were able to do this today,” said Larry Hewitt, the Arizona wholesale manager for NAPA Auto Parts. “I’d like to thank them and the customers.”

For those in Coolidge, the news shouldn’t come as much of a surprise. Customers have been coming to the shop for decades, and it shows. When they walk into the lobby, they are often greeted by name by the people working there.

And that includes the family that owns the shop. Loren Hills and his son Niklas run the place, and they’re often the first people a customer sees when they come in. Despite being responsible for everything, they know what’s going on with each vehicle that comes in.

“A philosophy I heard growing up is that you’d rather make a little from a lot than a lot from one,” Niklas said. “We’d rather have repeat customers. We could screw everyone who walked out of that door, but then nobody would come back. So we pride ourselves on standing behind our work and taking care of the customer.”

This philosophy has withstood the test of time. Clayton Hills started the business in 1944 in Flagstaff, initially as a re-tread provider for Kmart. He moved the family operation down to Coolidge in 1978, where it continued to work wholesale until the building burned down in 1983 and they decided to rebuild as a mechanic shop.

Loren was involved in the business since, in his words, he was “knee high to a grasshopper.” He learned all he could from his father and took over ownership of Tire Factory in 1996.

“He was a hard worker, non-stop,” Loren said. “He had work ethic and honesty. You have to treat everybody the same, and try to remember everyone’s name.”

Niklas started in February of 2004 when he was just 15. Loren said it made him feel incredibly proud that his son wanted to follow in his footsteps just like he did with his own father. That’s not to say it’s always smooth, but it’s special.

“It presents its own challenges, but we get along good,” Niklas said. “We’re all working toward the same goal, which is taking care of the customers and get them going as fast as we can.”

In addition to the Gold designation, Niklas has other ideas for moving the shop forward. They are converting to a digital shop management system where all the technicians can have tablets while working in order to create a more streamlined process.

He actually was able to take a year off to obtain a master’s degree, where he learned a lot about about growing a business. He’s always looking to up the efficiency.

There might be another generation on its way, too. Niklas’ son just turned 10 and has already shown interest in working at the shop. Niklas certainly sounds excited about the idea, but he wants to make sure his son gets a complete education before committing to the family business.