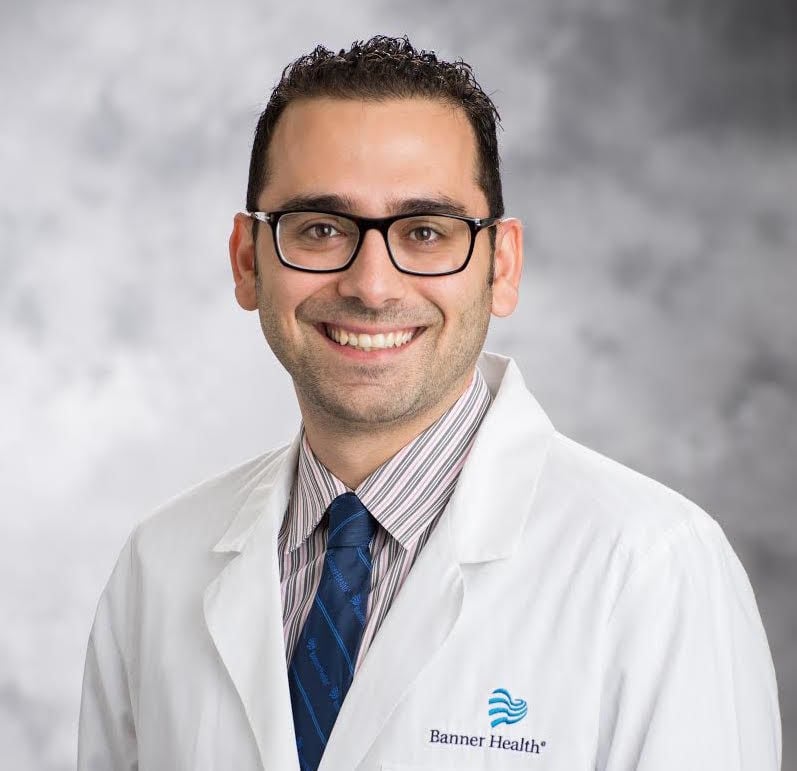 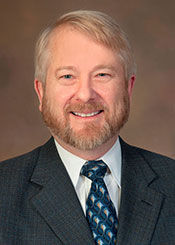 Physician shortages in rural parts of the United States have become increasingly alarming in recent years, with Arizona at the forefront. A 2015 report released by the American Medical Association revealed that Arizona ranked fourth among states most affected by physician deficits in rural areas. The report predicted that the issue will only worsen in coming years with the lack of policy integration and increase in physician retirement.

Dr. Daniel Derksen has been the acting director of the University of Arizona’s Center for Rural Health since 2013 and is the associate vice president of Health Sciences at the university. Derksen graduated from the UA College of Medicine himself, where he met his mentor, Andy Nichols, the Rural Health Office’s late director and one of Arizona’s primary rural health care and policy leaders.

Dr. Ibrahim Taweel, who works at Banner Casa Grande Medical Center, is one of a handful of foreign-born doctors practicing in Arizona through the J-1 Visa Waiver Program.

J-1 visa waivers allow foreign physicians to practice in medically underserved communities without returning to their home country, thus allowing them to receive nonimmigrant, H-1B status (temporary worker in specialty occupation) for three years. The goal of the J-1 Visa Waiver Program in Arizona is to “improve the accessibility of health care services in underserved areas,” according to the Arizona Department of Health Services.

Arizona ranks 42nd among U.S. states for the number of active primary care physicians per capita, and according to the University of Portland, 23 percent of doctors in Arizona are foreign born.

The road wasn’t easy for Taweel. After attending the University of Jordan in his home country, Taweel said he graduated in the top 10 percent of his class, a necessity when wanting to further his education and career in the United States. “You have to do something to prove you are as good,” Taweel said.

Shortly after, Taweel interned at the University of Arizona, where he acquired his J-1 visa, with UA as his sponsor.

Taweel has since practiced internal medicine at the Banner Casa Grande Medical Center, a position that Taweel said is fulfilling.

“This is the best place knowledge-wise,” Taweel said, “and it’s just a good life.”

Aside from the cultural adjustments from his country alone, Taweel’s shift to rural medical care, although worth it, was a challenging feat. Compared to other hospitals, rural locations see a greater severity of disease and lack of medical awareness, Taweel said. (Everywhere in Pinal County, with the exception of Phoenix metro spillover areas such as Apache Junction, is considered rural for the purpose of many government programs.)

Both Derksen and Taweel agree that foreign-born medical professionals are a necessary piece for improving rural health care.

“They’re an important part of how we provide care in rural areas,” Derksen said, “One rural physician generates 15 jobs in rural communities.”

Derksen said the rural health care infrastructure strengthens and thrives when promising students are provided with opportunities such as rural health professions and programs.

Taweel said that as a community we should continue to strive to provide more opportunities for J-1 visa holders. “I think we are very vital — we fill those positions,” Taweel said. “This hospital needs us.” | PW