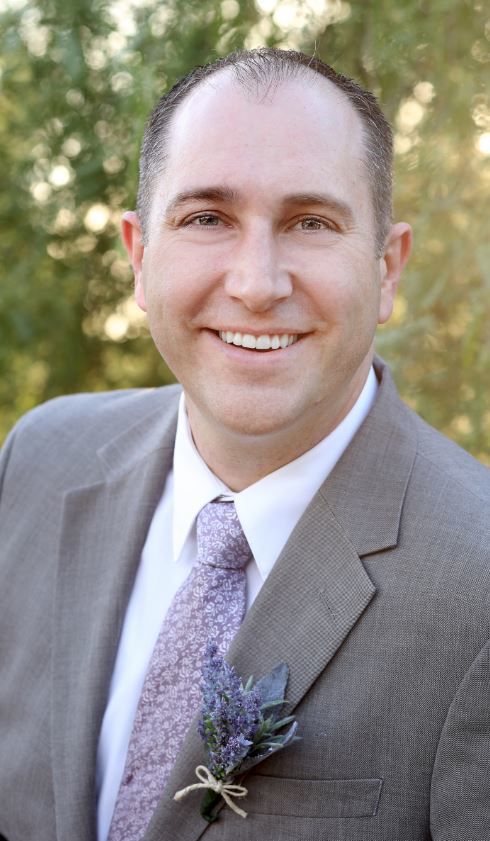 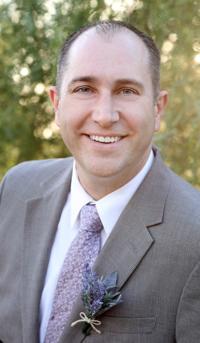 Editor’s note: Interviews for articles in this issue of Pinal Ways were conducted in early or mid-May, and reflect the state of the industry at that time.

FLORENCE — In the early days of the pandemic, some experts warned that hospitals were just a week or so away from being overwhelmed — but that’s hardly been the case around here.

Since the shutdown from COVID-19 fears started, fewer patients have been admitted at Mountain Vista because the hospitals in general are less busy as people stayed away and elective surgeries were postponed.

“However, things in Florence are exactly the opposite.” He said he’s used to seeing two to four patients at the Florence hospital, and “I currently have seven, with possibly two more coming in today. So I feel like it’s hitting different areas at different times. Also every now and then I pick up shifts in Phoenix and that hospital, the county hospital, is very slow. There’s a lot less patients there.”

ER doctors still managed to stay busy during that period, as did internal medicine doctors and intensive care doctors. Other physicians didn't have as much to do. Wright’s brother-in-law — an ear, nose and throat doctor in another state — worked a third of his regular schedule.

Wright treated five COVID-19 cases, he said in an April 23 interview with Pinal Ways. “Usually when they come, they present with fevers, shortness of breath, a dry cough, and when we get a chest X-ray in the emergency department, sometimes it looks like pneumonia. Oftentimes when I admit a patient, I treat them for pneumonia until I have a positive coronavirus test result. … If the coronavirus turns out positive, we’ll start treating that.”

He said all five COVID-19 patients he has treated had a lot of underlying health problems, such as chronic obstructive pulmonary disease, heart failure, diabetes or high blood pressure. “Every one of them that has actually been severe enough to need hospitalization had other underlying medical problems. One or two of them actually had lung cancer, so it’s a lot of other severe problems in addition to this virus.”

There are also reports of healthy young people dying from COVID-19, but Wright said he has yet to personally see that. “From my personal experience, it’s only those with a lot of health problems that are really not handling it well and are requiring hospitalization.”

A patient with mild symptoms may be having fevers and some shortness of breath, but is not “hypoxic,” a condition in which the body or a region of the body is deprived of adequate oxygen. “They’re still able to oxygenate and their lungs aren’t having too much problem.” Those patients don’t require hospital admission and they go home with no medications. “They just take a cough suppressant if they need it.”

Those with moderate disease have actual hypoxia, or there is enough inflammation in their lungs that they’re not getting good oxygenation, and their hemoglobin oxygen concentration falls below normal levels. “They require admission to the hospital until they’re able to oxygenate better. We treat them for pneumonia until we have a confirmed test for the coronavirus.” In the meantime, for the ones Wright suspects may have coronavirus, he gives them vitamin C and zinc to help their immune systems.

On the day he spoke to Pinal Ways, Wright still had two COVID-19 patients. One was doing much better, “and if we can get him off oxygen, he might discharge as soon as tomorrow.” The other’s COVID-19 has also improved, but he continued to battle a serious underlying condition of lung cancer.

Wright also commented on whether communities may be reopening too soon, and if there could be second and third waves of the virus.

“As long as people are still symptomatic and able to transmit the virus, the minute we do start opening up, more people will contract it; that is a given. As far as how many of those people will be symptomatic from it, I don’t know. I do believe that waves are a possibility, just because there are several old people with all sorts of health problems who haven’t contracted it yet. This social distancing may have been what prevented them from contracting it. And the minute we open things up, they may contract it. Who knows?”

Wright used to wear dress clothes to work at the hospital; now he wears surgical scrubs and tennis shoes, along with the personal protective equipment, or PPE, designed to shield health care personnel from the virus. When he goes home, he doesn’t go directly into the house, but goes through the garage door and puts all his clothes directly into the washing machine. He then takes a shower before he can see his family.

People are making and donating masks, but Wright said there seems to be enough PPE at the hospital.

“I’m not in control of the central supply of these things, but every day I show up and there’s enough there," he said. "I would like the people honestly not to worry, that because we do live in a free country that has our free market economy, we’re able to make these products for everybody, and we will not run out.

“Anyone who’s worried they’ll contract the disease from the hospital, or they don’t want to go there because there’s so many coronavirus patients there, they should not worry about that. If they’re feeling sick, they should come on in.”