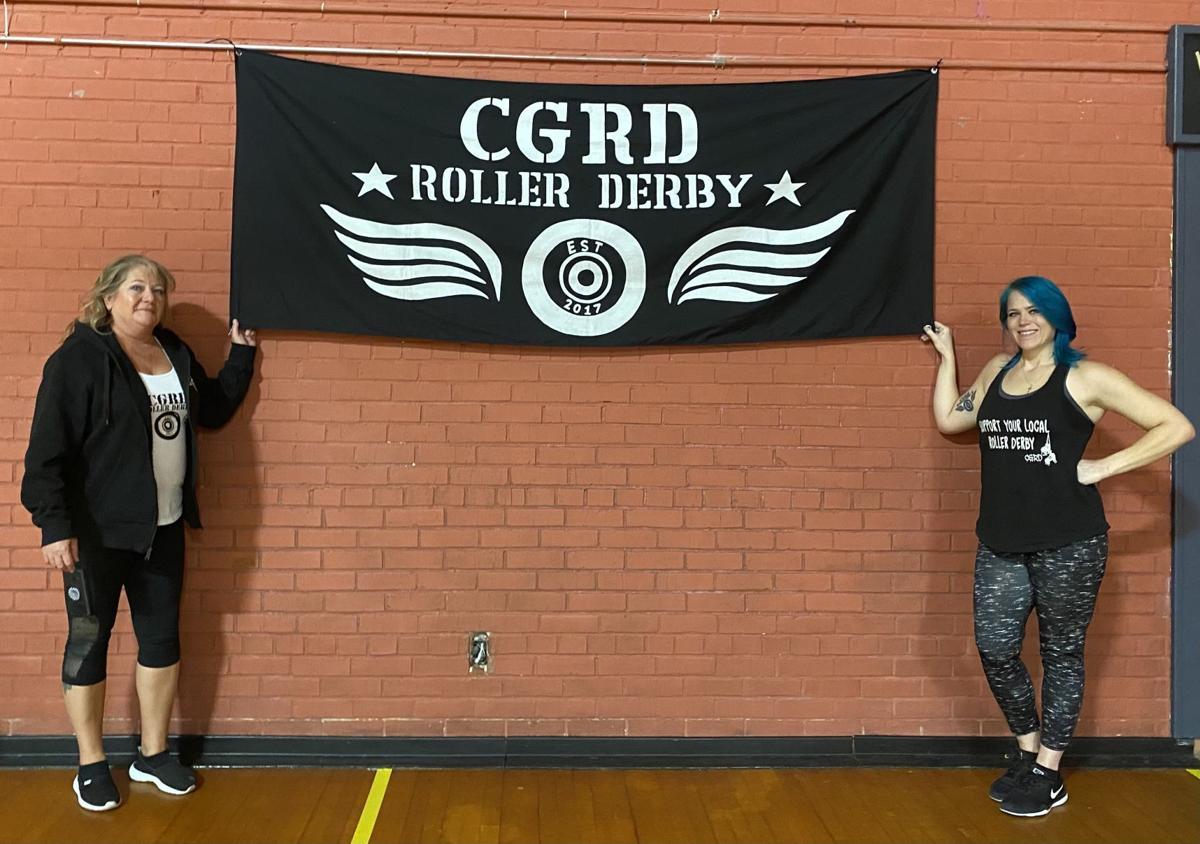 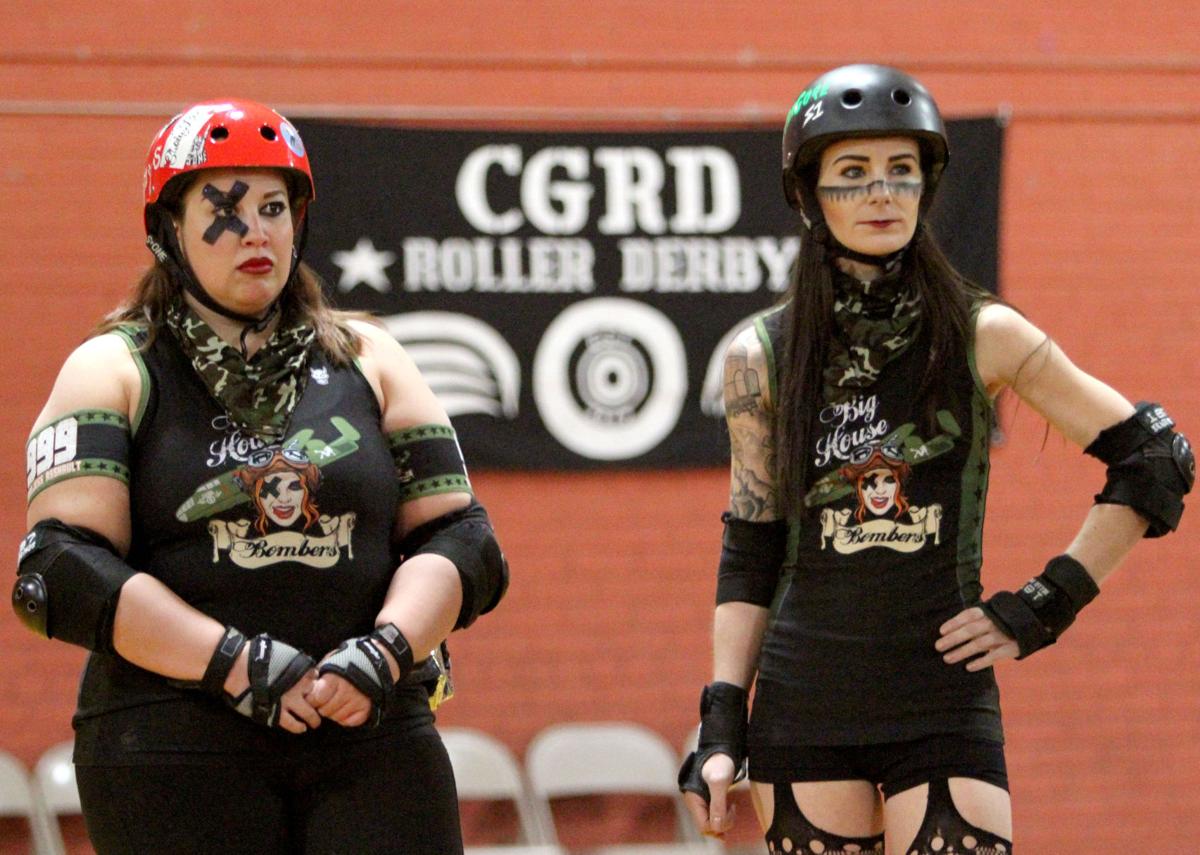 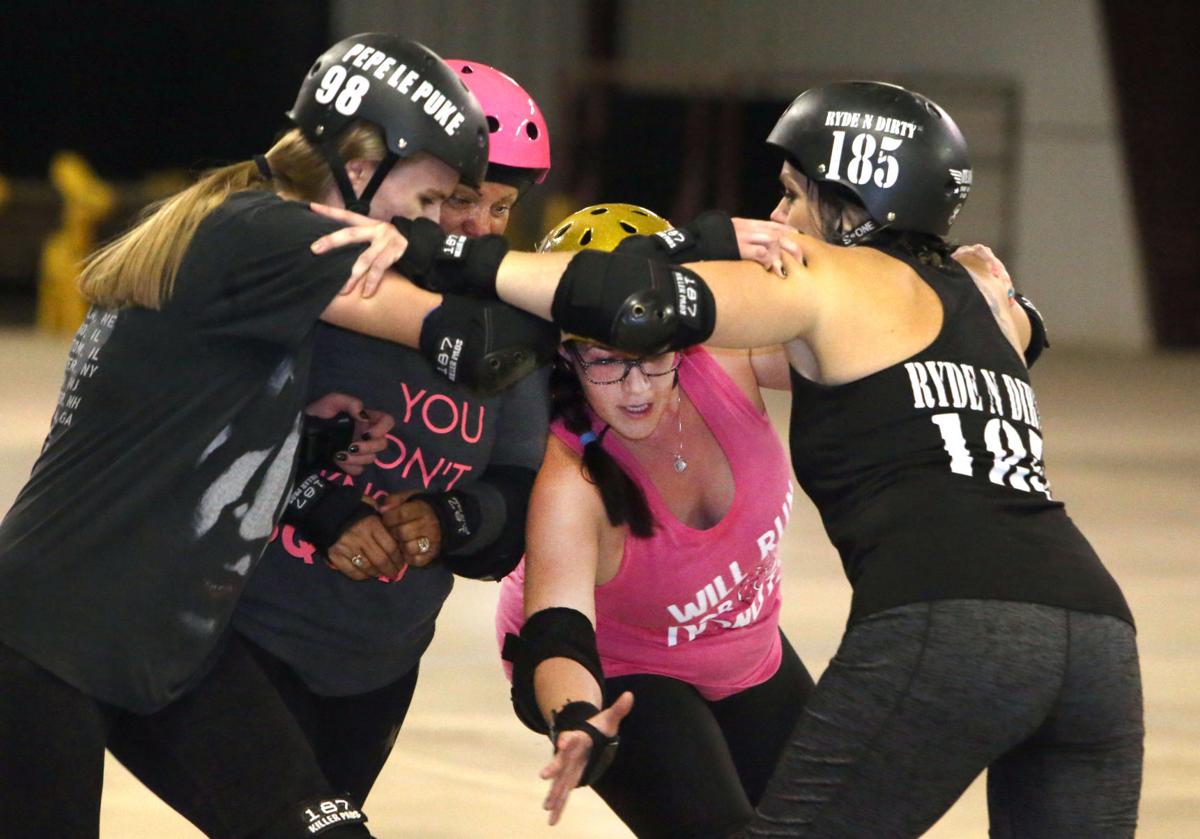 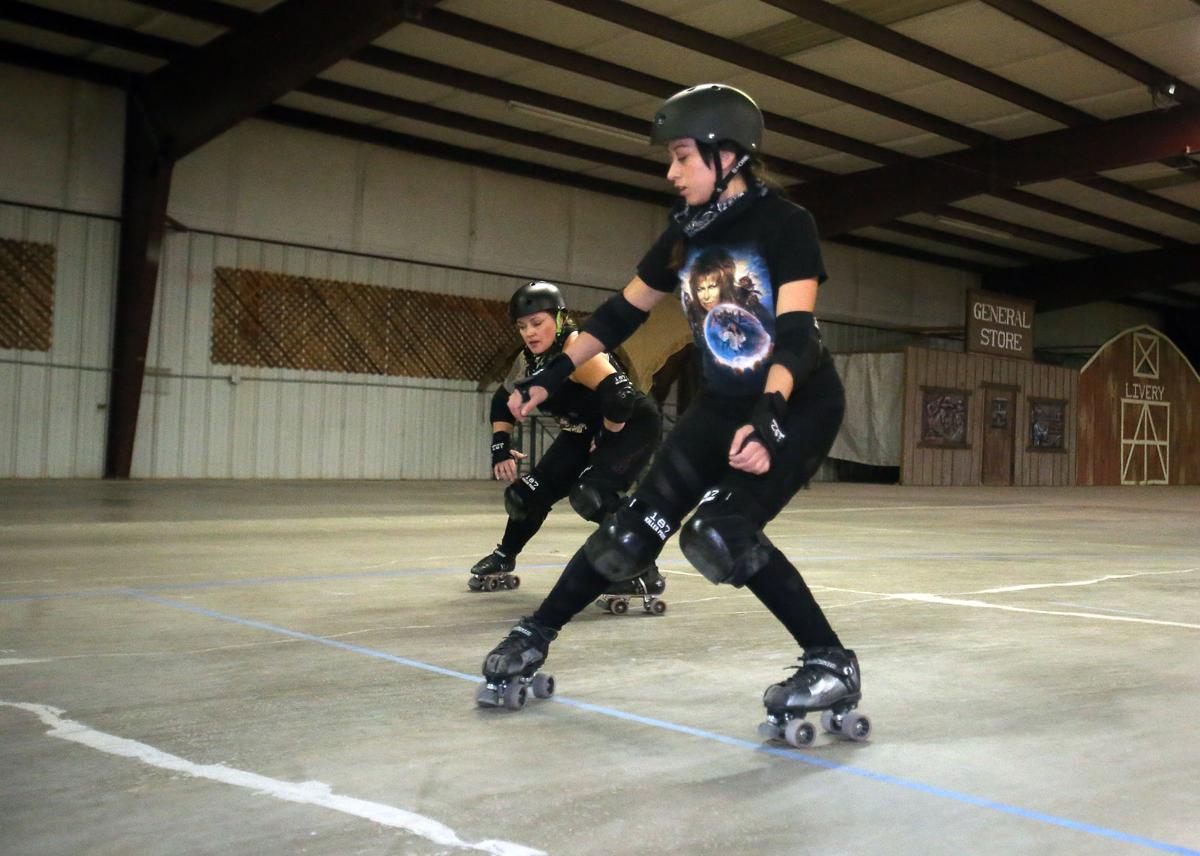 When Kelli Brown laces up a pair of roller skates, pushes to her feet and begins a gentle, rolling glide, the stress of the day begins to melt away.

“Skating for me is like therapy and self-expression. After a hard day, I love to put on a pair of skates and challenge myself to learn something new,” she said. “And I’ve noticed that whenever I’m skating in a park or on the road, when I see people, they always smile. People are always happy to see someone in skates.”

Brown, the founder of Casa Grande Roller Derby, has been skating since childhood. In recent years, she has become an advocate for the sport of roller derby and has introduced hundreds of people to the new style of the decades-old sport.

“There’s a camaraderie in the roller derby world,” she said. “Even when teams are competing, there is support for each other.”

The Casa Grande Roller Derby club, a nonprofit organization, started in 2017 and has grown gradually over the years.

While the club has a competition team, CGRD, which is now housed in the former Boys & Girls Clubs building on Picacho Avenue, it focuses just as much on working with newby skaters and encouraging people to exercise and boost self-confidence through skating.

The club’s mission is to empower women through roller derby.

“It’s amazing that when a group of people come together and step outside of their comfort zone to learn something new and support each other, something magical happens,” Brown said.

Angie McKinlay has been a member of the club since its early days. She skated as a child and thought that joining the team would be a good way to stay fit and active.

“I remember watching roller derby on TV when I was a kid. Even then, I thought it was amazing to watch, but the sport has changed over the years,” McKinlay said. “The roller derby community is a tight-knit community and everyone pulls for each other. It’s very supportive and very rewarding.”

The sport was developed around 1930 and grew in popularity from the 1940s through the 1970s with players wearing colorful uniforms and creating skate names aimed at intimidating the opponent.

Brown, who has been competing in roller derby for nearly 10 years, is known in the skate track as “Ridin’ Dirty.” McKinlay is known as “Mia Psycho.”

“The sport has evolved so much since the 1970s,” Brown said. “Back then, the game was more theatrical and there wasn’t much protective equipment. Now, we can only hit in certain zones and on certain parts of the body. It’s still an aggressive sport, but now it’s more fair.”

Protective padding, safety helmets and other gear are required.

Since the club was formed, Brown said she’s worked to create a relationship between CGRD and the community.

The group often has fundraisers and has several times visited Peart Park to hand out free lunches to the poor and homeless.

Since moving into their new facility on Picacho, the team has a home base for practices and meetings for its competitive roller derby team. The facility has also become a place for lessons for those who want to learn non-contact roller skating.

The club has opened a Propellers program to teach kids between the ages of 7 and 16 to skate, as well as a Gliders program. Gliders is a non-contact, skate-based fitness program for adults.

“Because of COVID, we haven’t had bouts in a while, so we’re putting our efforts into our Gliders and Propellers programs to teach people to skate and to promote skating as a great way to exercise,” Brown said.

The club moved into its new facility in February but had to close less than a month later due to COVID-19. The facility is now reopened with limited numbers of people allowed in at one time.

CGRD has a roster of dozens of members. Its competitive roller derby team has about 30 skaters from a variety of professions including teachers, high-tech workers, police officers, scientists, stay-at-home moms and others.

Before COVID-19, the team was competing in bouts against teams from around the state, sometimes traveling to other communities for competition.

Home games were played at the Pinal Fairgrounds and Event Center at Eleven Mile Corner.

Brown said home games are her favorite because of the team’s hometown fans.

“We have the best fans,” she said. “At a bout, you can feel the energy from the fans. I’ve played roller derby for years all over the state and I’ve never seen a fan base like we have here in Casa Grande in terms of enthusiasm and energy.”

She said through their positive energy, Casa Grande fans are part of a new generation of roller derby fans, promoting the positive aspects of a decades-old sport.

“There’s so much excitement at one of our bouts,” Brown said. “The crowd likes to see us skate. They still like to see us hit each other, but it’s more about the adrenaline and positive excitement.”

Crowds are a mix of older and younger people.

“Some of our fans watched roller derby as kids and watching us takes them back in time,” McKinlay said. “I can’t wait until we can have bouts again.”

Brown said the entire club feels grateful to the community for its support over the years.

“We’re here to do whatever we can to support the community through skating,” she said. PW