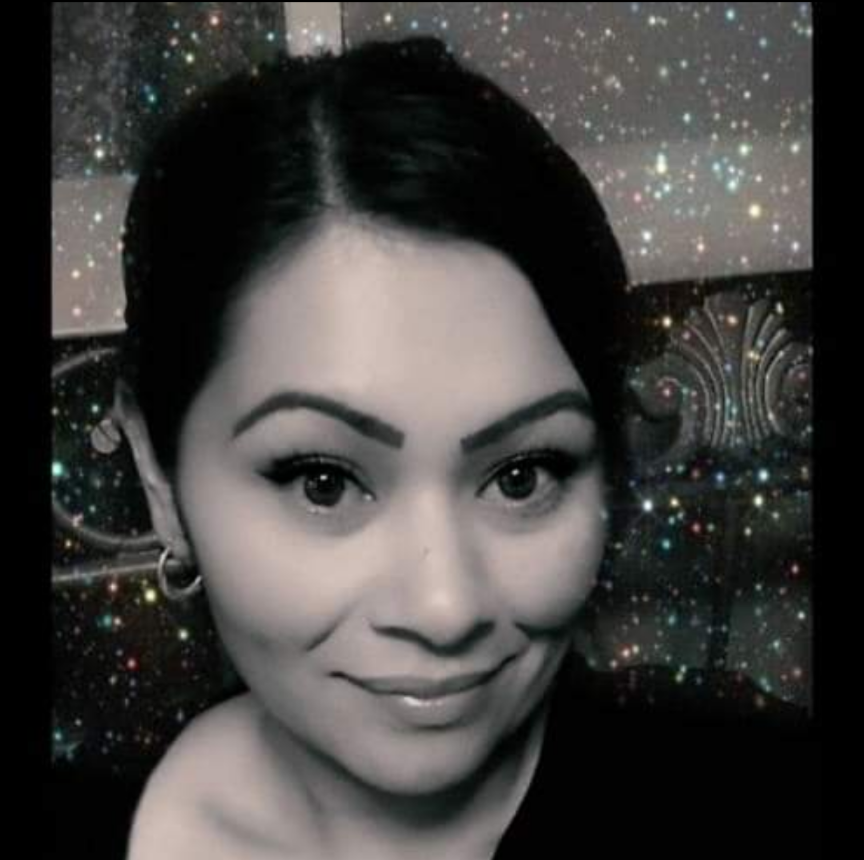 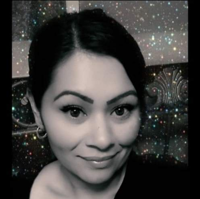 It’s human nature to want to figure out things on your own and be self-sufficient; asking for help is difficult for most, especially during hard times.

For the past 40 years the Community Action Human Resources Agency has worked in various ways to help people get back on their feet and succeed in life.

Among that long list of people is Marcella Gamez, who said at one point in her life, “I had nothing.”

Gamez had four kids between the ages of 6 and 12 when she was incarcerated.

Her parents took care of the children and after she was released from the Arizona Department of Corrections, Gamez also went to live with them.

Eventually her father kicked her out and she became homeless. She was unemployed and lived out of her car at the time. The kids remained with her parents after being placed under Child Protective Services.

“I struggled with addiction for some years and I had nothing,” Gamez said. “I was embarrassed of my whole situation and where I was at. At the time it was very hard.”

In 2015, Gamez came into CAHRA seeking assistance after being referred by her probation officer.

“When I reached out to them, I didn’t feel embarrassed,” she said. “A lot of times for my situation, I would feel judged and I would try to sugar-coat it.”

Dianna Guerrero accepted Gamez into CAHRA’s Dreamcatcher Rapid Rehousing program and due to her probation requirements, Gamez was required to enroll in counseling, parenting classes and substance abuse programs.

Gamez admitted that she was on the fence about how much information she should share with Guerrero after having been turned away from other programs before because people thought she would relapse.

“I was just honest with her from the start,” Gamez said. “I was in the middle of wanting to be honest with her because I know how a lot of people have looked down on it before, they wouldn’t want to help someone because they think that person will go back in their addiction or something like that. But Dianna believed in me more than I believed in myself, she believed in me and she would encourage me.”

The Dreamcatcher program provides subsidized rapid rehousing services to homeless families with children as well as single or adult couples. Highly motivated families are linked to resources to improve their education, job skills, employment and family functioning with the goal of the families becoming self-reliant and not dependent on outside assistance.

Gamez had an extensive criminal background with drug charges and it was difficult to find a landlord willing to accept her. CAHRA eventually found a private landlord and Gamez received custody of her children after completing all the requirements from CPS.

“That program helped me a lot,” she said. “It helped me get back on my feet. I got a place and I was able to get my kids, it put me on the track to where I needed to be. I can’t even find the words to describe how much it helped me because without that program I don’t think I would have been able to do it by myself. When you’re starting out sober and you weren’t working for so long and you have a bad background, it’s hard to find a job, it’s hard to find a house.”

Gamez and her children attended counseling and workshops provided by the Dreamcatcher program and she even went on to receive her GED diploma as the program also provided financial assistance to pay for the test and assisted with court fines to obtain a driver’s license.

Gamez found temporary employment with The Living Center of Casa Grande in peer support and after completing her training, she was hired and continued working with individuals who were battling substance abuse issues, as she continued her recovery.

While Gamez did make it though all the steps to get her life back on track, she admitted that at times she felt overwhelmed with everything and how fast it was all happening.

“I would go to the classes because it was a requirement and after I heard Suzanne Payan’s story, it made me feel like there was hope,” she said. “They never made me feel embarrassed or ashamed, they helped me and they made me feel like they were there for me from the start. I would go in there and I would just be overwhelmed, I was like I don’t know if I can do all this, I’m going to work and I have to go to these classes and then I have to go home and try to do my duties at home.”

She added that the most difficult part was trying to learn how to be a mom to her kids again.

“It was really hard to go from one day living a very terrible way and making bad choices and then it happened very quick,” she said. “Like I got sober and then I got into this program and it’s like, ‘OK, here’s your home, here’s your kids, go home.’ It was hard to re-learn how to do all that, to be a productive member of society and a mom to my kids. It was difficult.”

After her rental home was sold by the owner, Gamez obtained a Housing Choice Voucher with Pinal County and relocated. She also found another job with better benefits with Community Bridges Inc. and has worked there for three years.

“The program really gave me a chance to focus on my recovery,” Gamez said. “I did it, it was like baby steps how we did it. When I went to them I didn’t have nothing (sic), I was like ‘how am I going to get my kids into a place when I don’t have a job? That’s impossible.’ What they did for me, you just don’t find stuff like that. It was a blessing, I wouldn’t have been able to do that on my own.”

Gamez continues to maintain her housing and employment and is working to become a homeowner.

“I didn’t really have any expectations,” she said. “I was just afraid to tell, like I let fear overcome me for a minute. I couldn’t believe they had a program that would help me get a house and help me pay the deposit. It was a blessing, all the way around it was a blessing.”

Gamez stated if it were not for all the services and financial assistance provided by CAHRA and Guerrero never giving up on her, she doesn’t know where she would be today.

“I interacted with Dianna a lot because she was my case manager and I have a really, really big spot in my heart for her because she’s just very supportive,” Gamez said. “She went above and beyond for me and she helped me in any possible way that she was able to.” PW