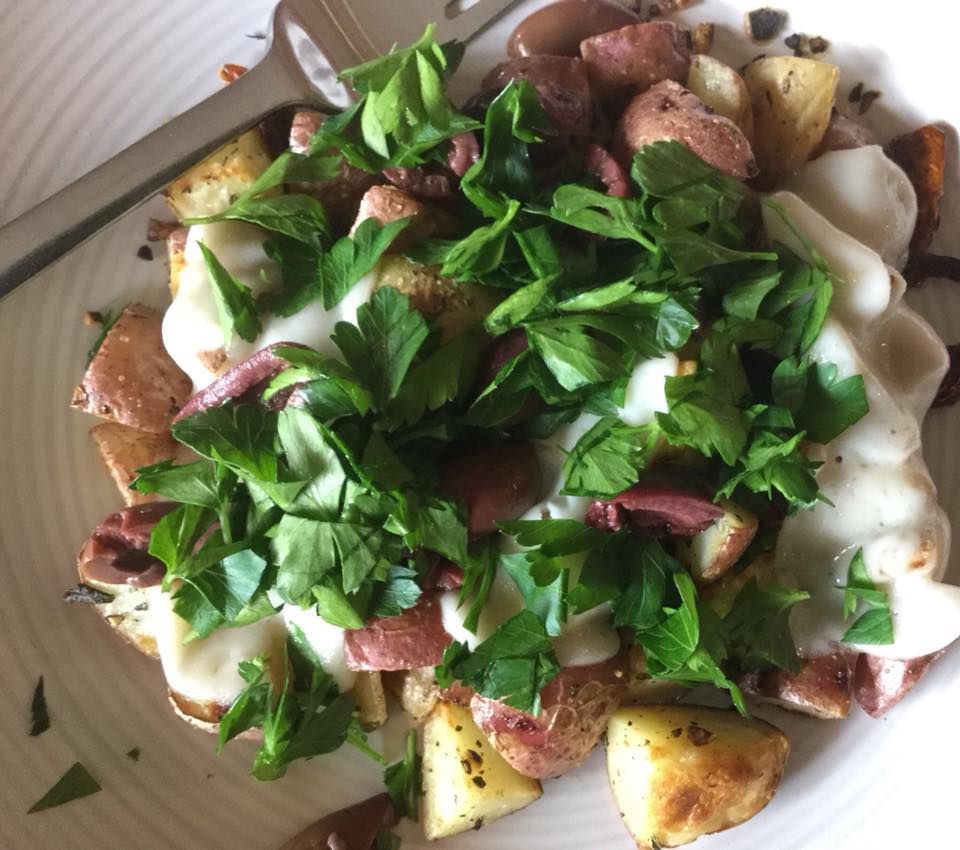 Denise McCallum prepared this plate of baby red and Yukon gold potatoes, fried in the tiniest amount of olive oil possible (maybe an eighth of a teaspoon) on cast iron with garlic and sun dried tomatoes. Then, it was topped with homemade vegan mozzarella, kalamatas and parsley. 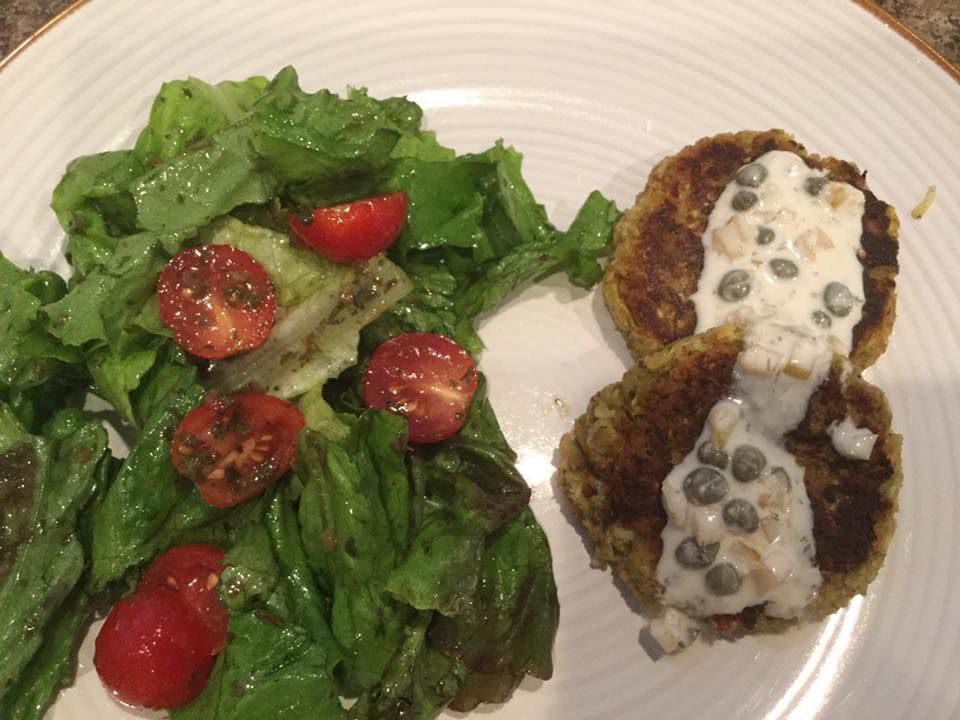 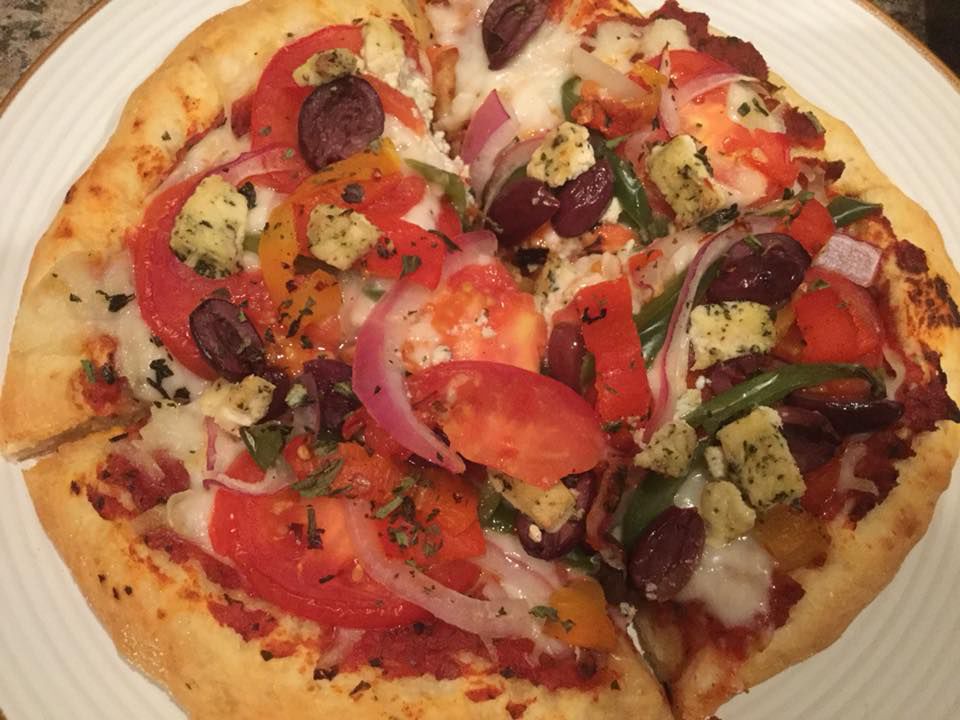 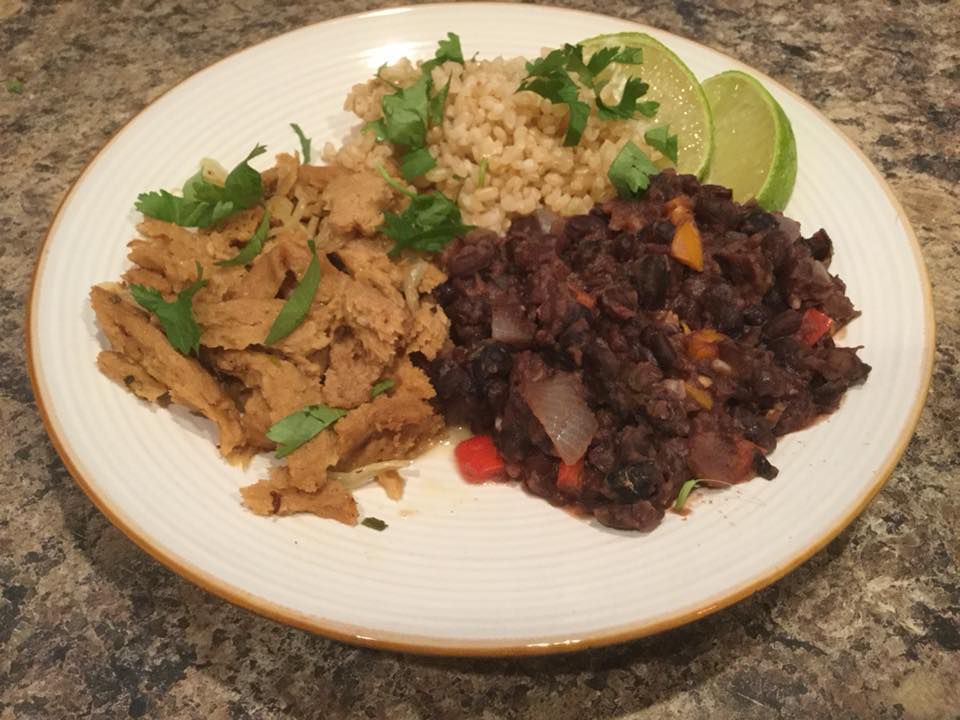 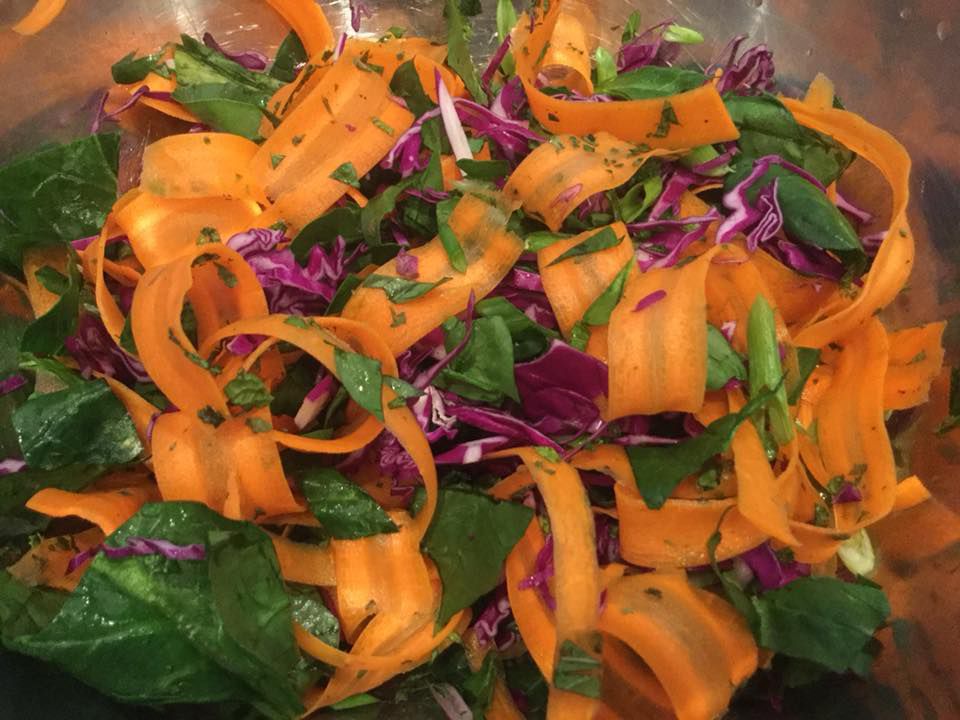 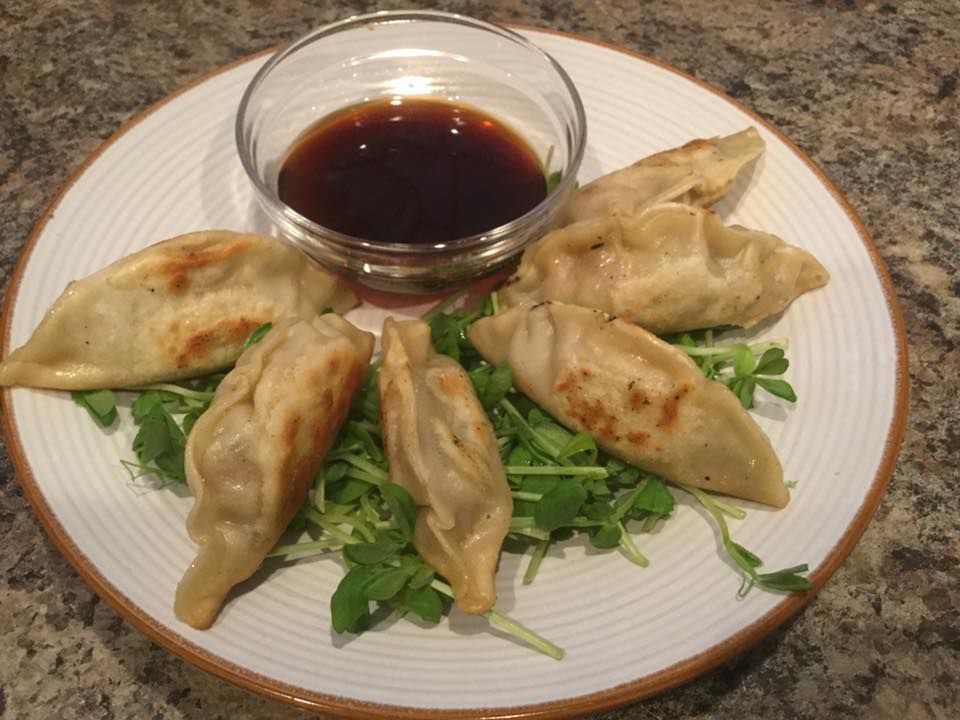 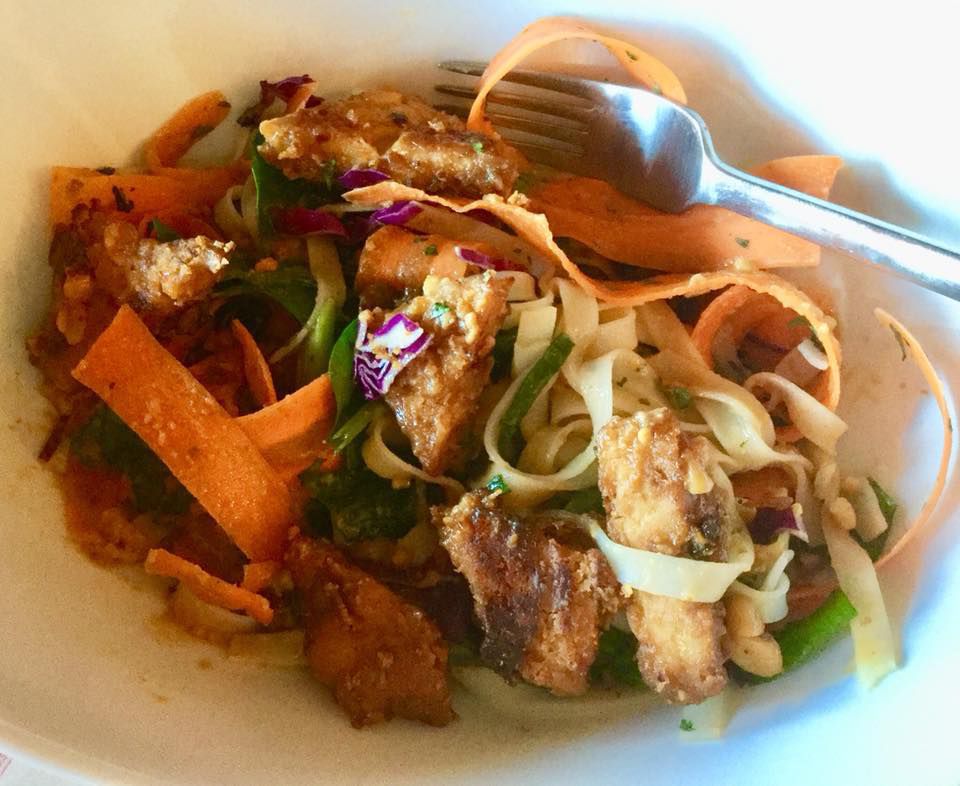 Denise McCallum prepared this plate of baby red and Yukon gold potatoes, fried in the tiniest amount of olive oil possible (maybe an eighth of a teaspoon) on cast iron with garlic and sun dried tomatoes. Then, it was topped with homemade vegan mozzarella, kalamatas and parsley.

Pinal County isn’t the easiest place to be a vegan.

Phoenix, Tucson and even Flagstaff have restaurants that specialize in vegetarian or vegan food. If one exists here, it’s done a good job of keeping itself a secret.

“There’s nothing,” said Denise McCallum, a vegan who lives in Arizona City. “I could go somewhere and get some hummus, which is not a real satisfying meal for anybody. We eat at home 99 percent of the time unless we’re in Phoenix or Tucson.”

Luckily, McCallum has always been comfortable in the kitchen, and she cooks a whole list of vegan dishes.

People typically become vegans for two general reasons: personal health and a belief that consumption of animals is unethical because it causes suffering to the animals and indirectly to other humans.

McCallum started when her husband, David, developed Type 2 diabetes. She read the writings of Dr. Neal Barnard, who pointed out that modern medicine treats symptoms, rather than the disease, and change can be effected by what we eat.

She, David, and her mother and mother’s husband started a vegan diet about six years ago. The new menu didn’t cure David’s diabetes, but it lessened its effects. His A1c hemoglobin readings went from almost 9 percent to slightly more than 6 percent. There were other benefits, too.

All four of them lost 20 pounds in the first six weeks, and McCallum had more energy.

“We were eating like pigs and weight just dropped off because we weren’t eating the animal products,” she said.

Then, a couple of things happened. First, Denise and David gave themselves “permission to cheat” and “couldn’t get back on track.” They also realized that a vegan diet isn’t always a healthy diet.

“You can be a vegan junk food junkie,” McCallum said. “We’re not consuming animal products, but we can eat sweets.”

Some prepared vegan foods have fats that are not good for people, and dense calories with little nutrition, she said. Fake cheeses and fake meats in processed vegan foods may not be healthy, either.

McCallum rejects the argument that it’s impossible to get all the nutrients you need with an all-vegan diet.

Where does she get her protein? “From the same source as you (plants),” she said. “I just cut out the middleman (animals).”

Health, though, is not the only reason McCallum has adhered to a pure vegan diet for the last three years.

“My compassion became stirred,” she said. “I’ve always loved animals. If I loved animals, why do I allow them to be slaughtered so I can have a BLT or a steak? That reaffirmed my choice. It grew from a choice of health to a choice of being more compassionate.”

According to material posted on the American Vegan Society’s website, consumption of animal products is not ideal for the environment and is unethical.

Animal agriculture, it says, needs more resources such as water than plant agriculture, and it produces sewage that is “usually returned to the environment untreated.” Further, it says that animals experience pain and fear. Other sources online cite the abuses that animals are subjected to in some profit-driven environments such as factory farms.

“I see that more with young people making an ethical and compassionate choice without regard to their own health,” McCallum said. | PW