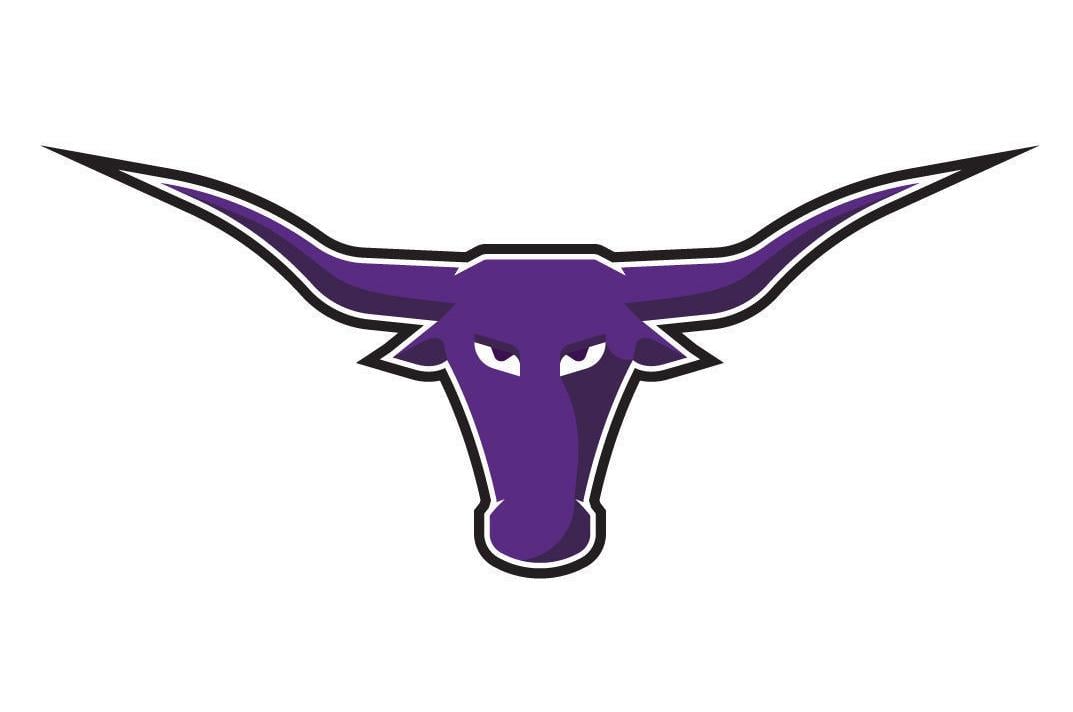 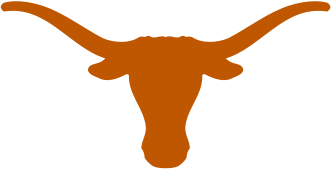 For those living in residential neighborhoods nearby, like me, it is kind of an unofficial reveille to the start of the day. Some neighbors appreciate the wakeup call. Others, not so much.

The tune, though, is familiar to anyone who has followed college football over the years. It is the Notre Dame fight song.

Jeff Jackson, one of our copy editing gurus in the newsroom, also has the tune programmed as the ringtone on his smartphone. So I occasionally get treated to the memorable fight song at work, as well as at home.

Jeff is a Fighting Irish fan going back to his childhood. But that hasn’t stopped me from complimenting him for his community spirit of having Vista Grande’s fight song on his phone.

I don’t know what Notre Dame thinks of its fight song being absconded by a high school in the central Arizona desert, especially with the way Vista Grande has been performing on the gridiron of late.

But I’m sure a major college like Notre Dame wouldn’t care.

Tell that to those associated with Payson High School, whose mascot is the Longhorns.

This year the Payson Unified School District had to change its logo after the University of Texas said it violated its copyright. Payson’s silhouette of a longhorn head was identical to the Texas school, only the color was different.

And what did Payson do to change its logo? The school added eyes.

Now the logo looks like something out of a Stephen King movie. At least that was the consensus of some notable Payson High alumni, such as my wife, who told me recently of their concerns when I was visiting.

To me it looks like some of the booking mugs we post on PinalCentral. I can imagine the accompanying police log: “Longhorn arrested for assaulting cowboy and resisting.”

The school district plans to phase in the “creepy” logo on printed materials, souvenirs and signage over the next few years. But the new logo was unveiled for the start of this year’s football season.

Payson’s “logogate” has been reported on extensively by national and local media, including our sister paper, the Payson Roundup, where I once was editor back in the day.

The old logo was an institution that tied the community together. No one cared that it was a ripoff of the Texas logo. At least not in Payson. The Roundup reported that the design was actually adopted in 1966 after being drawn by a local football player, who went on to serve in Vietnam.

The school said it polled “selected” alumni with examples of the new professionally designed logo and 73 percent approved it. But the Roundup reported that at a recent school board meeting many “unselected” alumni and old-timers showed up to complain about the switch.

Much of the anger in the community is directed at Texas for being so petty about the logo. University officials were tipped off about the similar logos when the Payson High athletic director sent them an email asking where they got the costume for their mascot made. Payson’s costume had become worn and tattered.

Since logogate started, an attorney told the Roundup the University of Texas has sent cease and desist orders to other high schools across the nation who also have longhorn mascots and similar logos.

Some Payson old-timers want the district to ignore the threats and defend itself in court. But that could be a long drawn-out legal battle and expensive. Still, there would be a chance a court could rule that institutional logo copyrights only apply to private companies, and not to other public schools not in direct competition with an NCAA-affliated university that have used the logo for generations.

Because of the local pushback, Payson school officials say they may adopt another logo to rotate with the new one.

But there is one lesson in this issue: If Vista Grande needs to upgrade its fight song, it shouldn’t ask Notre Dame for fresh copies of its sheet music.

Andy Howell can be contacted at ahowell@pinalCentral.com.

Howell: The generation gap can close quickly in the information age

On Jan. 18 a 14-year-old boy holding a toy gun was shot and killed by a Tempe police officer…

The first time I ever voted, my ballot included Barry M. Goldwater, then considered one of t…

Howell: Foul language brings out our primitive side

Howell: Better sign warning wrong-way drivers may be in sight

Two days after the new Panda Express opened its drive-thru on Pinal Avenue in Casa Grande, someone drove into the side of the building.

Let’s lift a toast to the triumph of the old-timers.

Howell: The driver's license we all want

The Arizona Legislature doesn’t go into session until Monday. But that hasn’t stopped some lawmakers from getting a head start on proposing st…