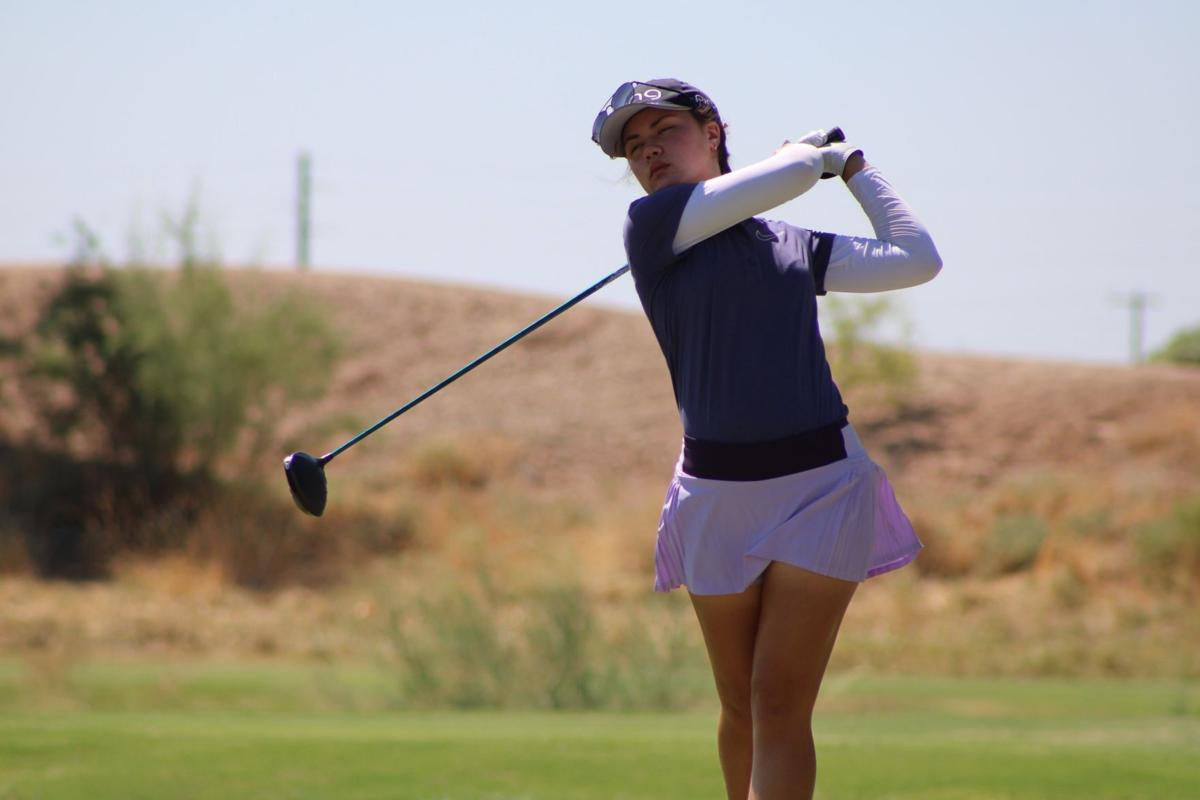 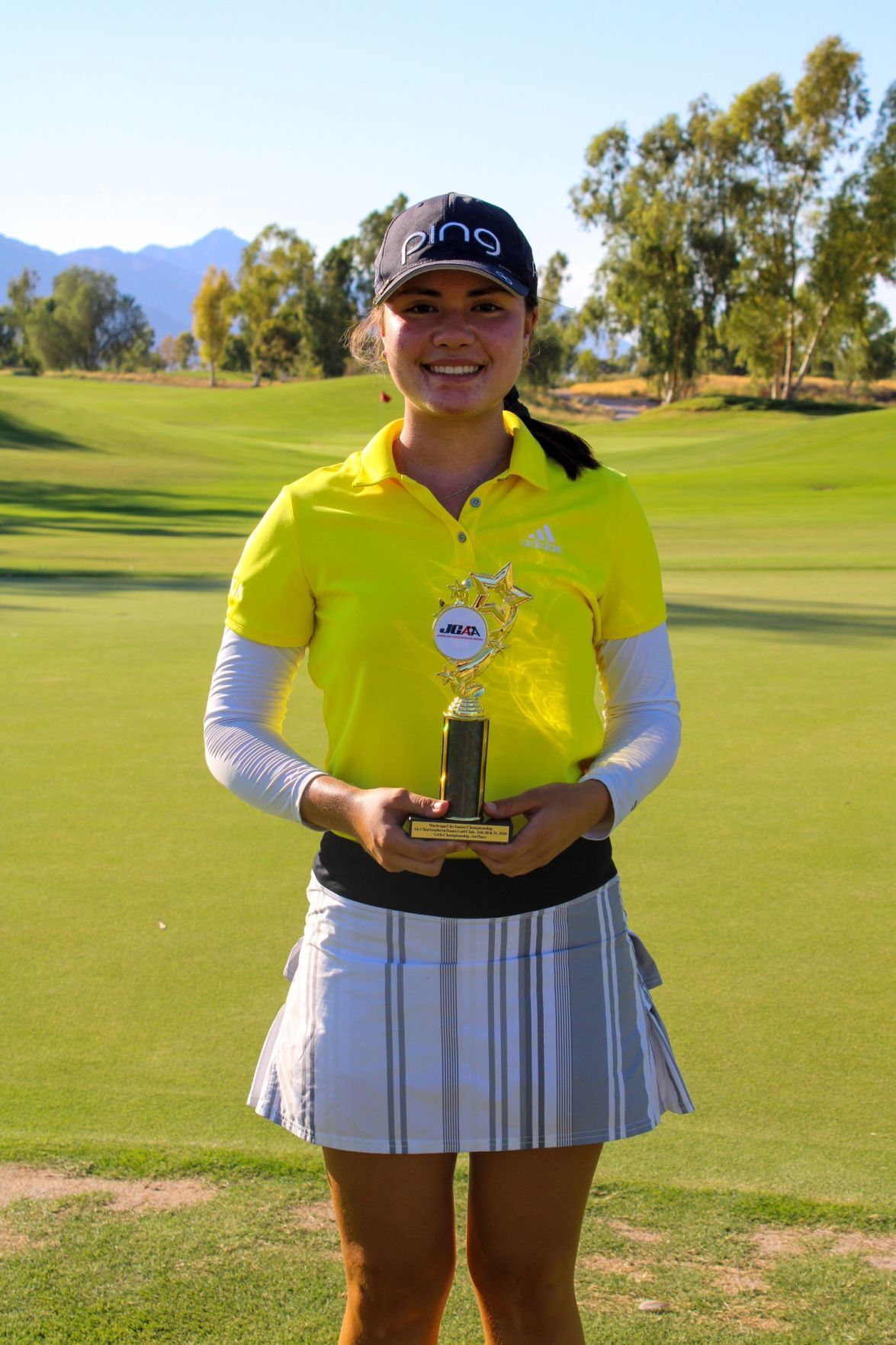 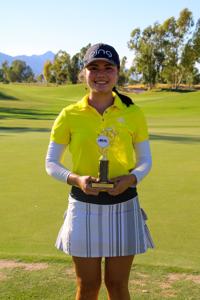 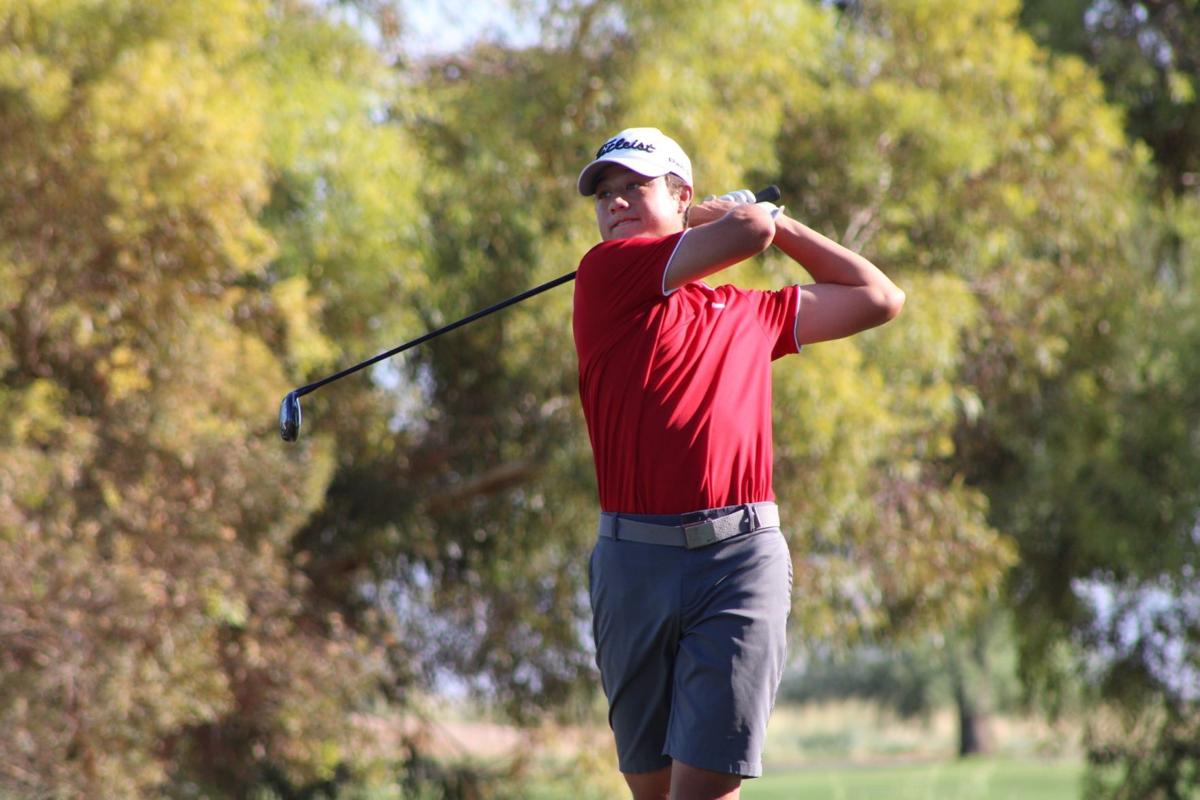 George Robelsky of Phoenix follows through on a drive during the Maricopa Junior Championship at Ak-Chin Southern Dunes Golf Course in Maricopa. 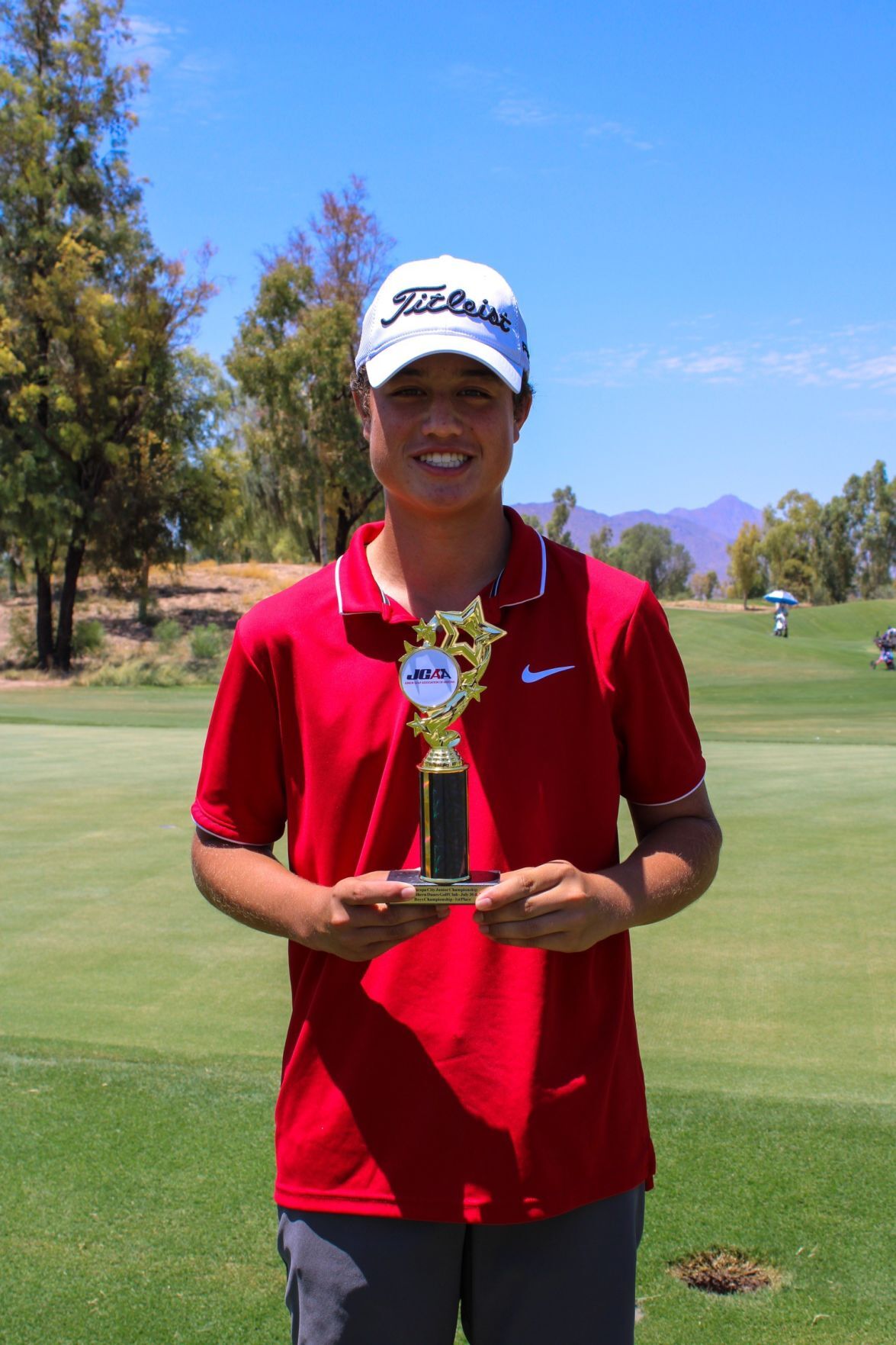 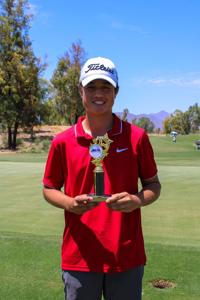 George Robelsky of Phoenix follows through on a drive during the Maricopa Junior Championship at Ak-Chin Southern Dunes Golf Course in Maricopa.

Rubelsky, of Phoenix, fired a 3-under-par 141 to win the Boys Championship division.

After a first-round, 3-over-par 75, Rubelsky started the final round six strokes off the pace set by defending champion, Alan Quezada, of Phoenix. Rubelsky quickly made up ground in the second round with five birdies over six holes, 3-8, and picked up two more on 11 and 13 to card a tournament-low, 6-under 66.

In the wake of a win July 16 at the AJGA Junior at River Crossing, Ashley Menne of Surprise set a fast pace in the first round with a bogey-free, 6-under 66, and followed with a 3-under 69 to defend her title in the Girls Championship division by nine strokes at 9-under-par 135.

Menne and second-place finisher Breyana Matthews of Scottsdale will soon be teammates on the ASU women’s golf team in the fall. She shot 73-71—144 to finish at even par 144, and Makenna Cabardo of Scottsdale made a late run at second place with birdies at 15 and 16, before finishing one stroke behind Matthews in third place at 1-over par (73-72).