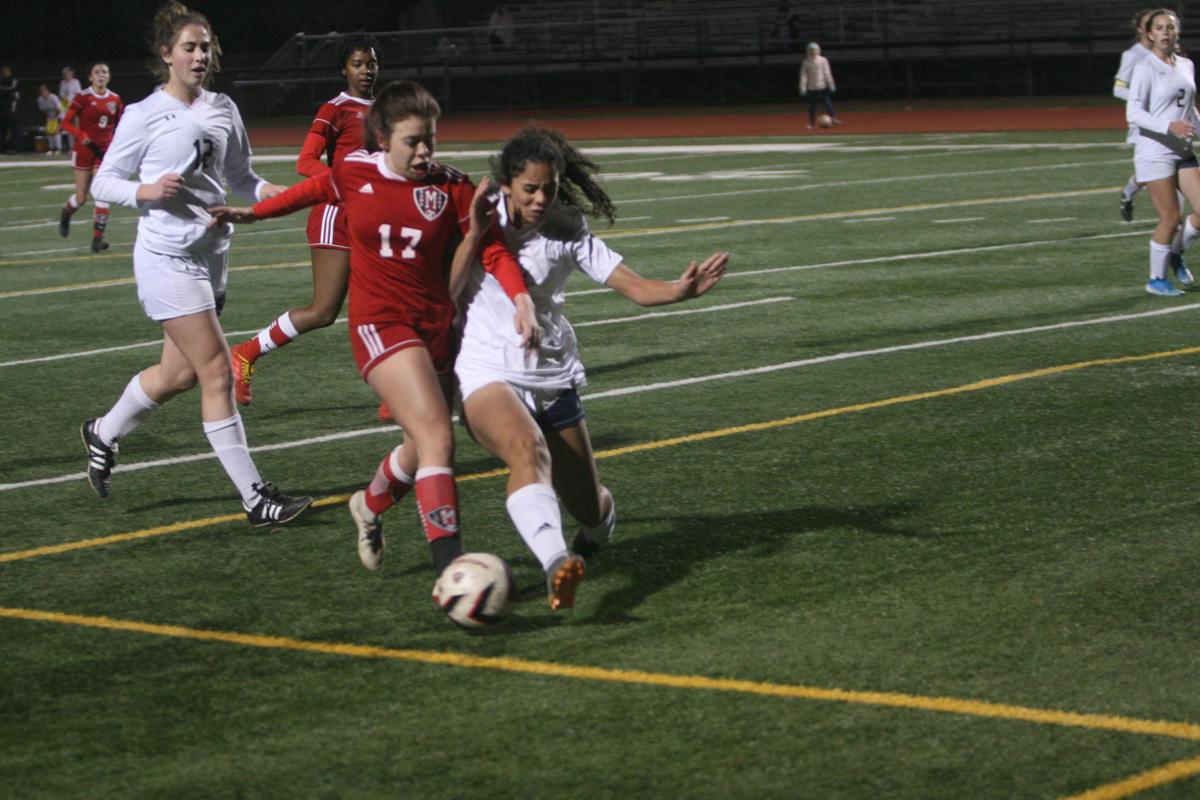 Jessica Taylor fights for the ball against Higley on Tuesday. 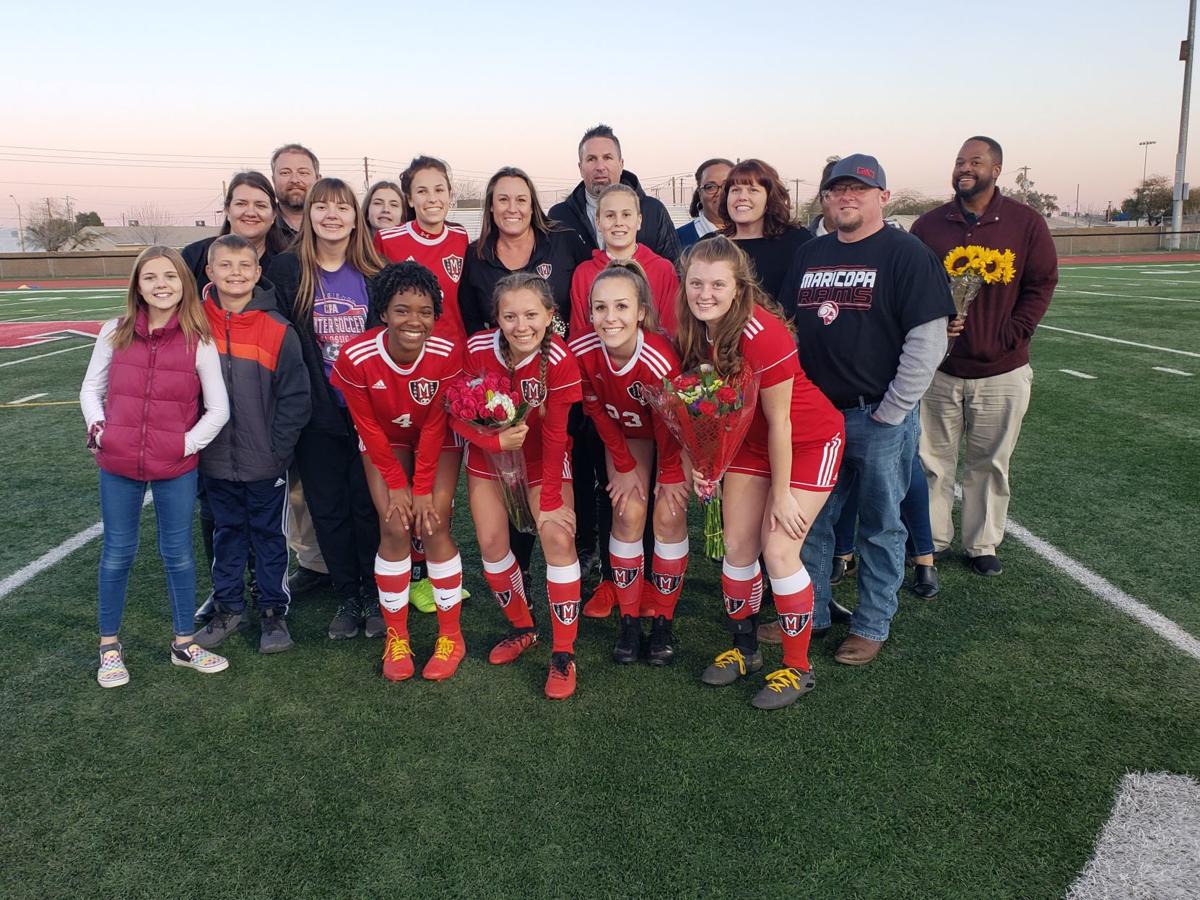 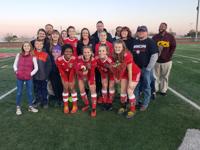 Jessica Taylor fights for the ball against Higley on Tuesday.

MARICOPA — With the 5A playoff picture very much up in the air, the Rams girls soccer team took care of business on senior night against a team they needed to beat.

It sure wasn’t pretty, but Maricopa was able to make its one first-half goal count against Gilbert Higley on Tuesday, with the defense stepping up to shut down the Knights, 1-0.

“I don’t think our energy level was where it needed to be,” Maricopa coach Cortney Kellenaers said. “The first half, we looked terrible to be honest.”

The difference in the game came with about 16 minutes left in the first half when Jezelle Magallanes was able to control a long pass from Madison Tyler. Magallanes won the ball from her defender and ran toward the goal herself, slotting it into the right side of the net.

“That’s part of our tactics, and we’ve been training for that,” Kellenaers said. “I’ve been trying to get them to take care of that counter-attack and get them into space.”

The only real scare of the night took place with less than three minutes left in the match when a ball shot from outside the box barely cleared the crossbar.

The win was a big boost for the Rams, who moved all the way up from 22nd to 15th in 5A. Even though Maricopa lost to No. 2 Queen Creek Casteel on Friday, it should still have a chance at making the top 14 and hosting a play-in game if they beat No. 13 Gilbert on Tuesday in the season finale.

“This was a game we had to win if we want to move up in the rankings,” Kellenaers said. “I really want to get that next game, but we’re going to have to play better if we’re going to beat Gilbert.”