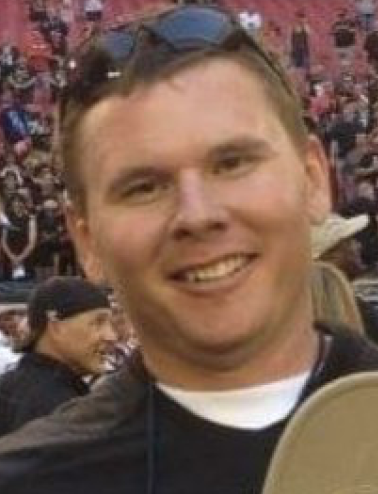 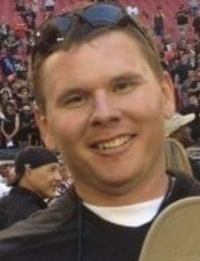 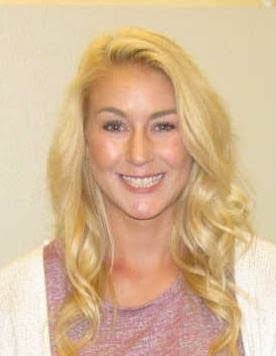 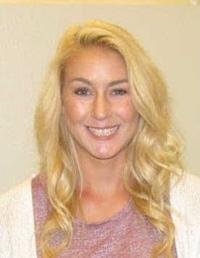 MARICOPA — For the fourth time in five years, Maricopa High School will have a new athletic director, though the reason why remains a mystery.

The Maricopa Unified School District voted just barely to hire Christopher Driving Hawk as the school’s athletic director and assistant principal beginning with the 2021-22 school year. The district has decided not to renew the contract of first-year AD Evelyn Wynn, who herself replaced Jake Neill after he served in the post for two years. Neill replaced Brian Winter, who became principal following his one-year second stint as AD.

The hire was originally included in a group of personnel moves that were to be approved all at once. However, Ben Owens pulled the item in order to get a closer examination.

“I wanted to pull this off because I know this was a very contentious item and we did receive several emails about this,” Owens said. “I don’t want this to come across to our administration that we don’t trust you, but I can’t support this position.”

Owens then made a motion to not approve the hire, but did not receive a second. A motion was then made to approve and seconded. Robert Downey and Jim Jordan both abstained from the vote, saying they didn’t know enough about the issue to make a decision. Both Torri Anderson and AnnaMarie Knorr voted in favor of the hire without comment.

In the previous MUSD board meeting held Feb. 24, high school cheerleading coach Beth Mundell spoke during the call to the public in defense of Wynn in what she said was “on behalf of other coaches.”

Mundell commended Wynn for getting to know all the athletes, and learning their stories, as well as communicating with families during the constant upheaval brought by COVID-19.

“I am a business owner. I know you uptrain your employees, you do not replace them,” Mundell told the board. “You uptrain them to be who you want them to be when you have someone like her. The turnover is ridiculous across the board, and you have somebody who’s committed. As a community member, I don’t want more turnover. I want to beg you to not approve a new person.”

Mundell also brought messages from cheerleaders who said this was the first time they felt an athletic director treated their program with the respect they deserve and that she’s their biggest supporter.

“You can’t hire that,” Mundell concluded.

Driving Hawk was hired by Eastmark High School in Queen Creek as an offensive line, defensive line and special teams coach for the inaugural season of the school’s football program. The Eastmark website also has him listed as a math teacher. Before that he was the freshman baseball coach and track and throwing coach at Hamilton High School in Chandler. His first day will be July 1.

In an email to PinalCentral, MUSD spokesperson Mishell Terry called Wynn an “interim” AD and assistant principal who is contracted through June. However, there is nowhere on the school website or in previous communication with PinalCentral where Wynn was designated as interim. In her message to visitors on the school website, she wrote that this was her first year at the position and she is happy to join the Rams family.

While that could all be technically true while still serving on an interim basis, it is rare for someone to not be listed as interim. Terry said in a follow-up email that this was an “oversight” and would be taken care of, and that Wynn was hired as an interim and remained so.

PinalCentral sent an email to Wynn asking for comment, but an automated response said she is out of the office until March 11.