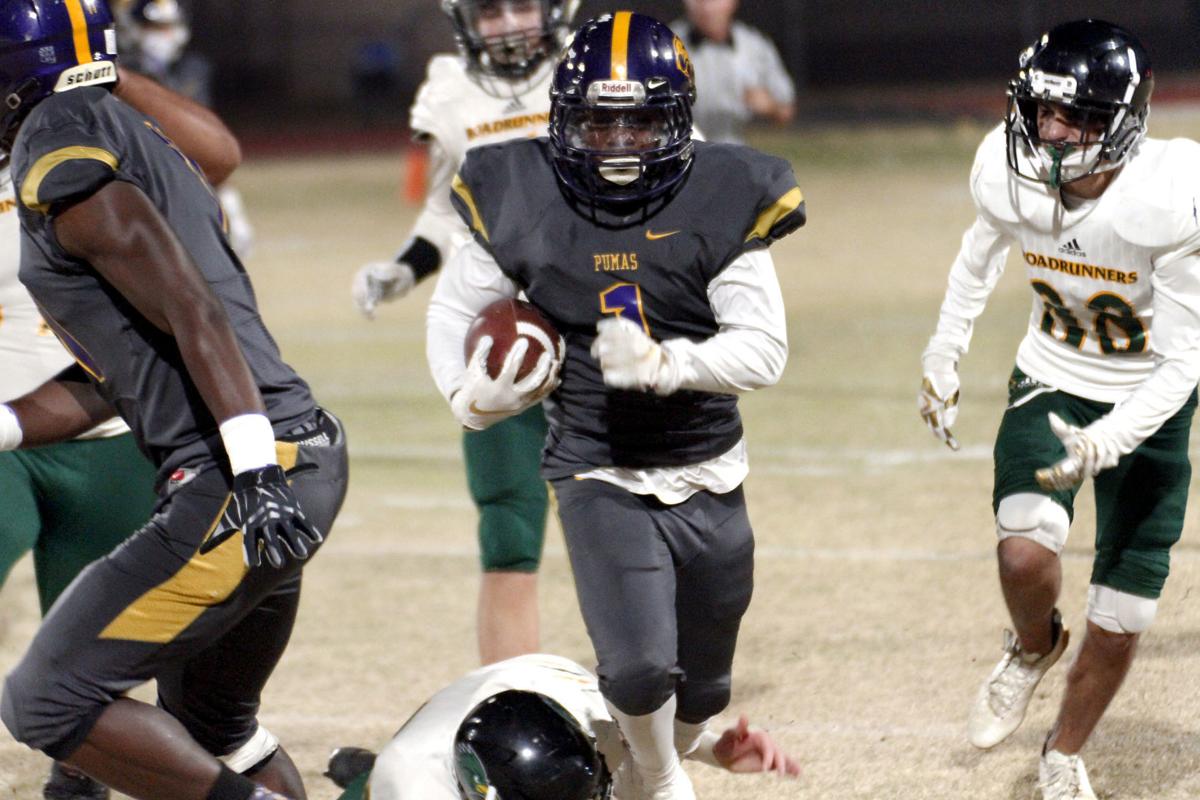 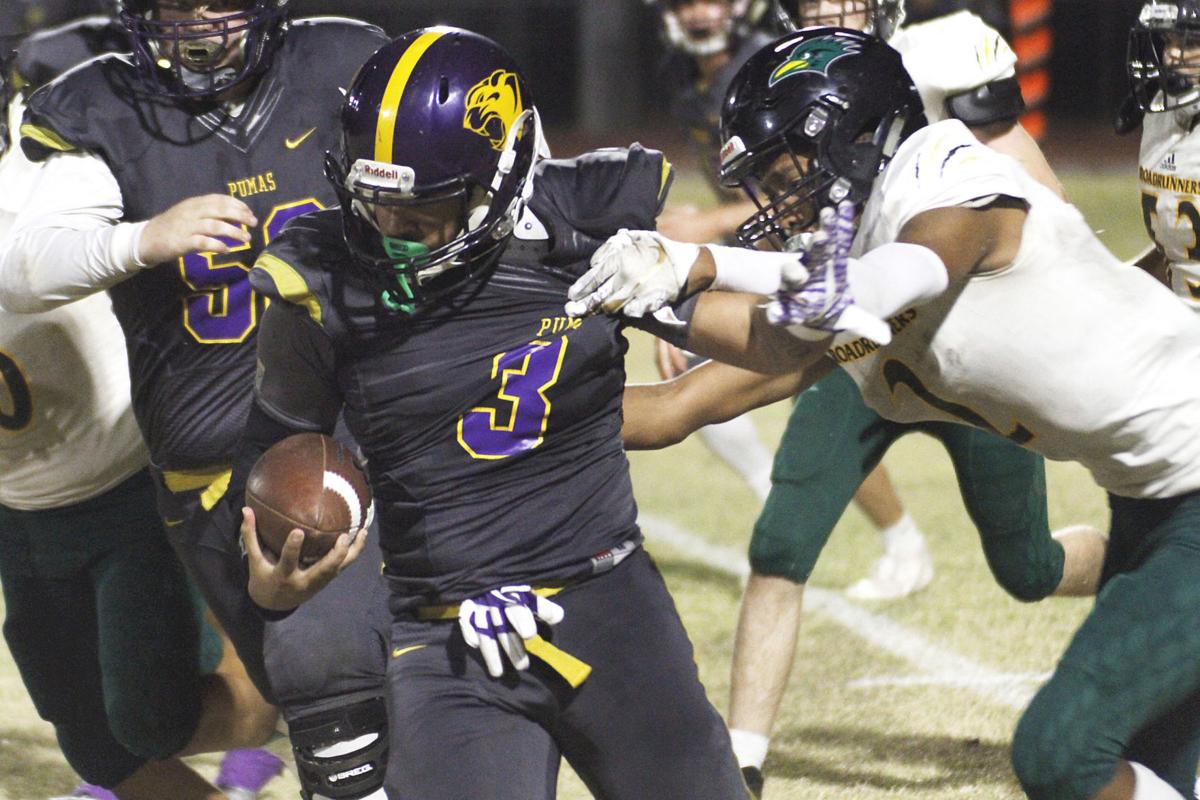 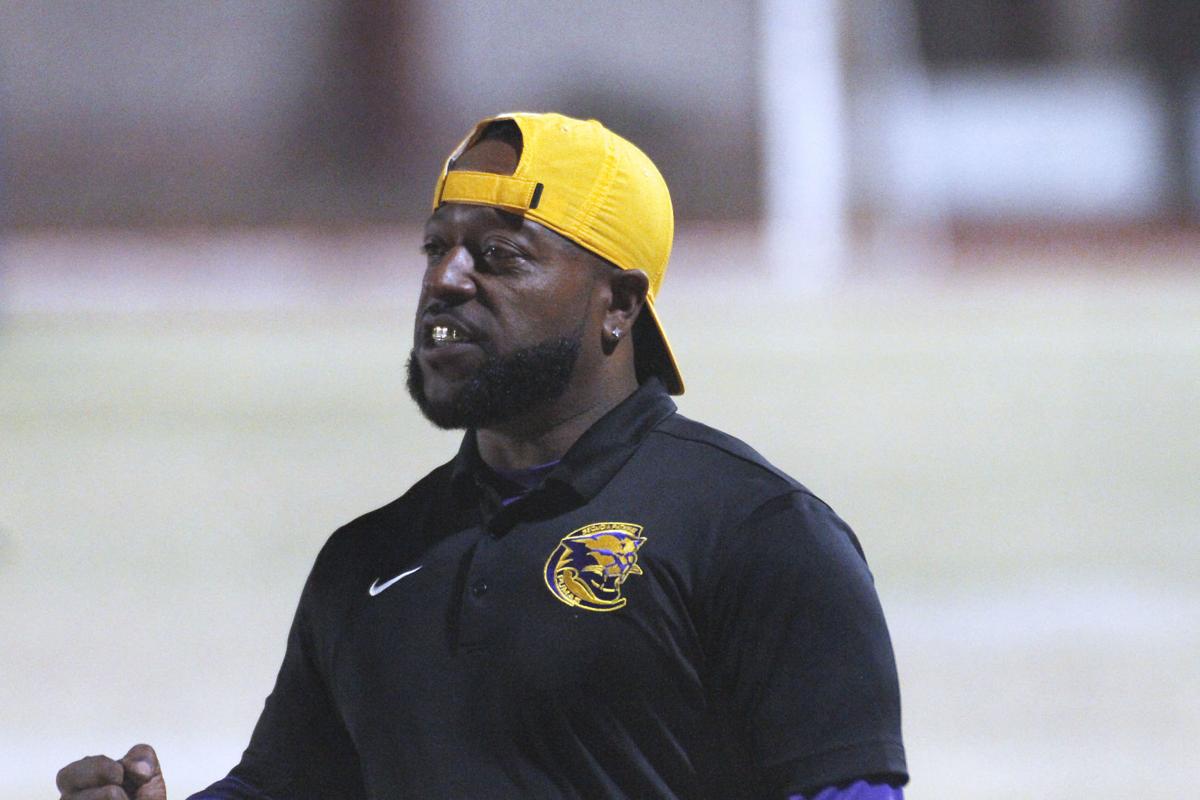 When asked where Antelope was at, Margerum had to stop and think about it, saying it’s a two-hour ride but not sure where.

“I want to say it’s Tucson,” he said. “It’s one of those things where we are having to look up where this place is at, and where’s this place.”

Antelope Union is not in Tucson but instead in Wellton, a small town east of Yuma along Interstate 8.

Finding where schools are located is something all coaches at Pathway will have contend with this year, as the school makes the jump from playing in the Canyon Athletic Association to the Arizona Interscholastic Association, which includes playing a host of new teams.

“It’s definitely a jump going from the CAA to the AIA,” Pathway’s athletic director Glen Hale said. “We are excited about it.”

The school’s journey from the CAA to the AIA has been years in the making and has been a topic of conversation among the school’s administrators long before Hale was in charge of athletics at the school.

“It’s always been talked about, but we never got to the point where we made that jump,” Hale said. “So this past year, we felt like it was time for us to really step up in that area and really provide better competition for our senior athletes.”

When the Pumas take the football field in August, they will play in the 2A Rillito region that includes Antelope Union along with Tucson Catalina, Tucson Santa Rita and Tucson Tanque Verde and includes Pinal County foe Santa Cruz Valley.

“There’s excitement,” Hale said. “It’s a new change, but it’s also a chance for us to really prove that we can compete, not only in the CAA but in the AIA as well. There’s that excitement and anticipation of what it’s going to be.”

Hale added one of the requirements the AIA had was for Sequoia Pathway to be accredited, which is something Hale said the school is in the process of doing.

He added the facilities meet requirements to host AIA competitions. The basketball and volleyball teams play at the school’s gym, while the football team plays across the street at Pacana Park and its baseball and softball teams play at Copper Sky Regional Park.

“We were in the process of being accredited, so it was a no-brainier to jump that route,” Hale said.

In addition to the elevated competition level, Hale said the move to the AIA will bring more coverage to the school and expose the school’s athletes to a greater audience.

“We’ve had athletes go to college from the CAA, but with the AIA being a bigger association, it’s gong to bring us a lot more coverage and it’s going to bring some opportunities for our kids to step up their game,” he said.

The move also means Sequoia Pathway and Maricopa High can compete against each other. Although that scenario is highly unlikely in the current environment, given that Maricopa is moving to 6A (in all sports except football, where Maricopa will remain 5A) in the fall and Pathway is at 2A.

“I think as we start to really dive into the AIA and get our feet wet and get comfortable, (we) definitely want to do that in the future,” Hale said of playing Maricopa High or perhaps the new high school when it gets built. “We love our city, and it’s a chance to bring our city together. It’s almost a crosstown rival.

“There’s a lot of possibilities happening in Maricopa as its growing, so it’s definitely an exciting time as we jump into the AIA and see where it’s going to go.”