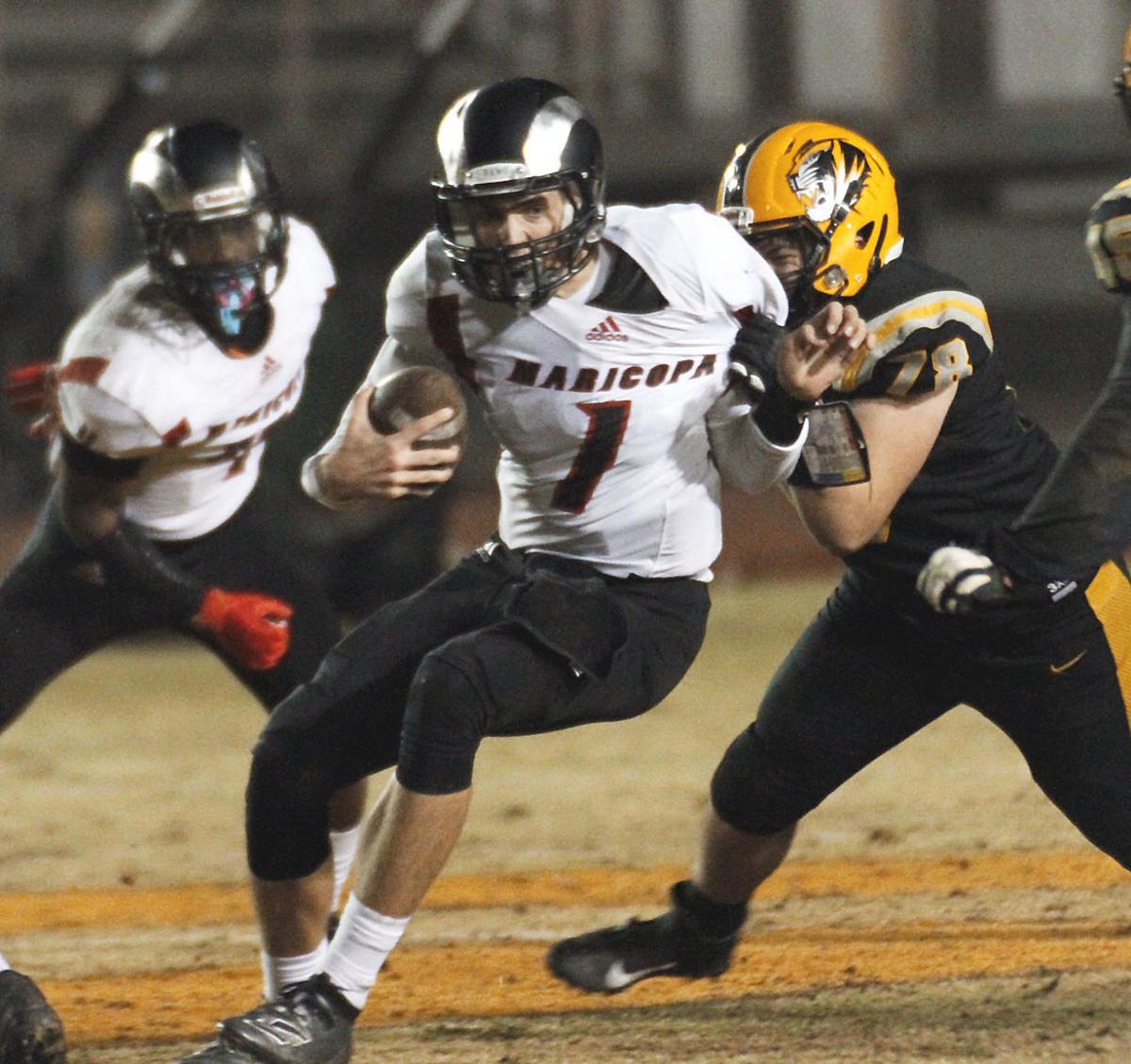 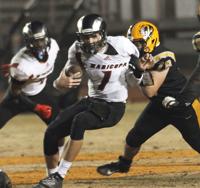 Maricopa quarterback Daxton Redfern tries to escape a Glendale defender during a game on Nov. 1 in Gilbert. 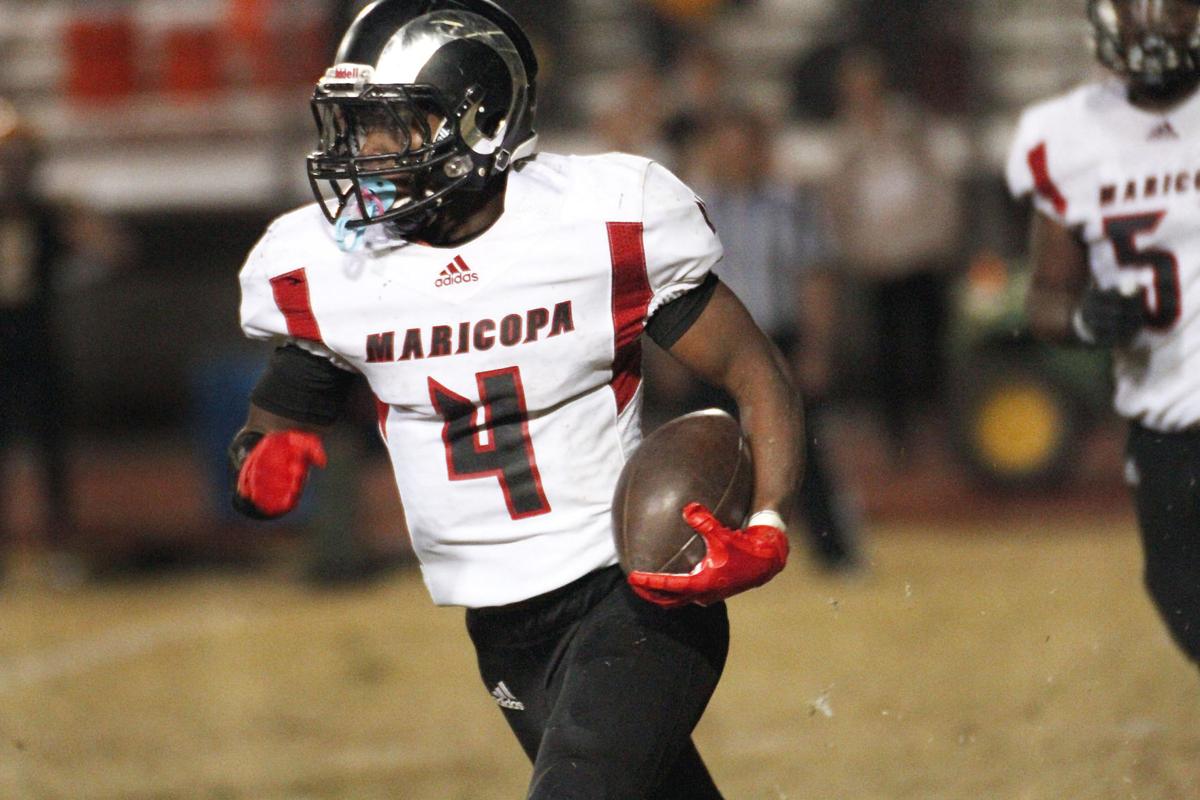 Maricopa quarterback Daxton Redfern tries to escape a Glendale defender during a game on Nov. 1 in Gilbert.

CASA GRANDE — Nearly two weeks after the Arizona Interscholastic Association issued its guidelines for athletes to return to campus, schools around Pinal County are doing just that.

Last week Florence Unified School District and Maricopa, along with American Leadership Academy-Ironwood, allowed athletes to return to campus, while Casa Grande schools are waiting for approval from superintendent Steve Bebee. The superintendent said he won’t approve a return until Gov. Doug Ducey moves into Phase II of the state’s reopening plan during the COVID-19 pandemic.

“This week has been very successful for us, as we have had football, boys basketball, and girls basketball begin Phase I this week,” Maricopa athletic director Jake Neill said. “Volleyball, boys/girls soccer, wrestling, and baseball will get going next week with Phase I.”

Neill added the school welcomed back its athletes and coaches last week under certain guidelines with three phases.

Under Phase I of the district’s guidelines, athletes will remain 6 feet apart from each other, groups should not exceed 15, there will be no sharing of water equipment, practice times for teams should staggered to maximize social distancing, and all equipment will be properly sanitized after any workouts.

Neill said the Phase I workouts will be a minimum of two weeks and will only move to the second phase once the school feels comfortable to do so.

Under Phase II, small group training will be introduced, balls may be passed between participants and groups can increase to 30. Phase III will include the introduction of controlled scrimmages/practices and no limitations on participation.

It’s a similar approach being followed by the American Leadership Academy charter schools, which includes ALA-Ironwood, as well as ALA-Gilbert North and ALA-Queen Creek.

“We don’t have dates set on our phases, we will progress to the next phase that would allow limited inside use, including the weight room,” said Buddy Allen, the ALA district athletic director. “Once we as a district, with the recommendations of the CDC and the Governor’s Office, feel that it is safe, (we will return). We have put this in place for all three of our American Leadership Academy schools.”

Allen added for the ALA schools, some of the guidelines have included allowing small group workouts outside with no shared equipment, and athletes must remain 6 feet apart at all times. Allen said there is also a health screening every day before an athlete is allowed to begin his or her workout.

Meanwhile, Santa Cruz athletic director Rishard Davis said he still is waiting on direction from his district superintendent and school board.