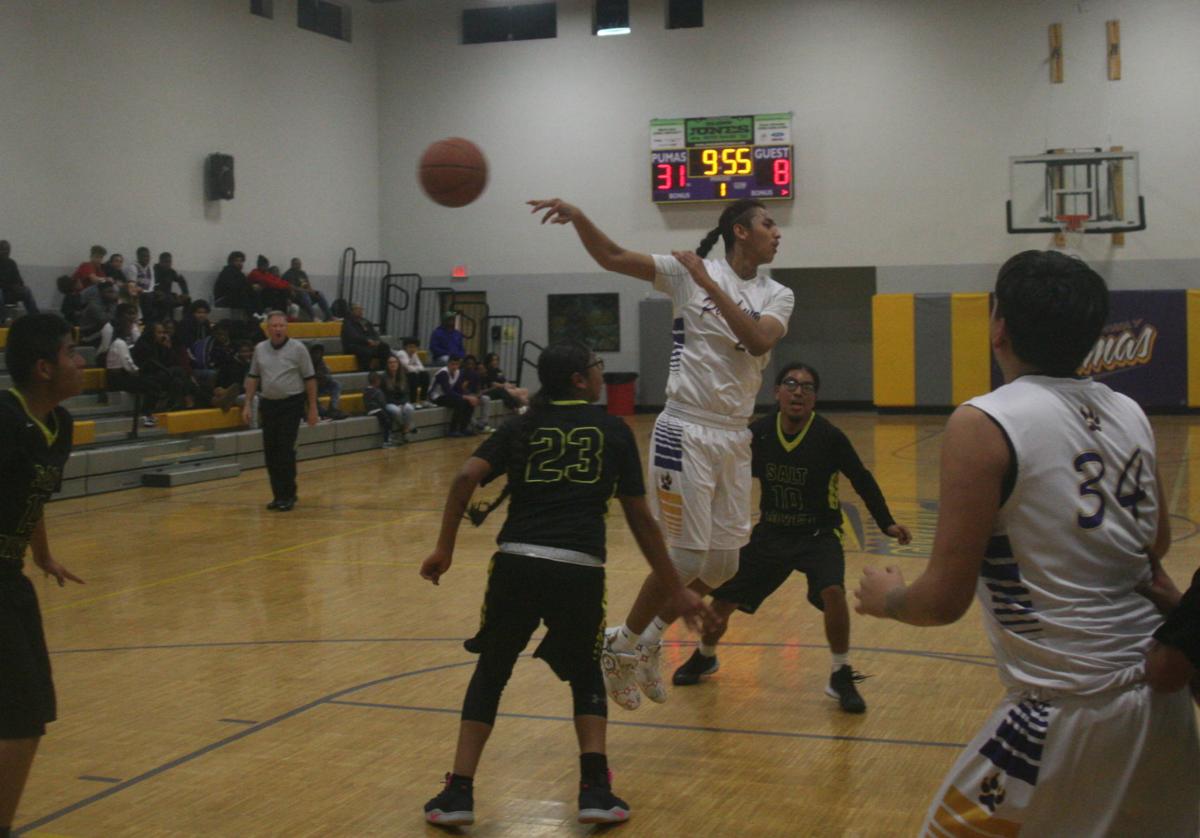 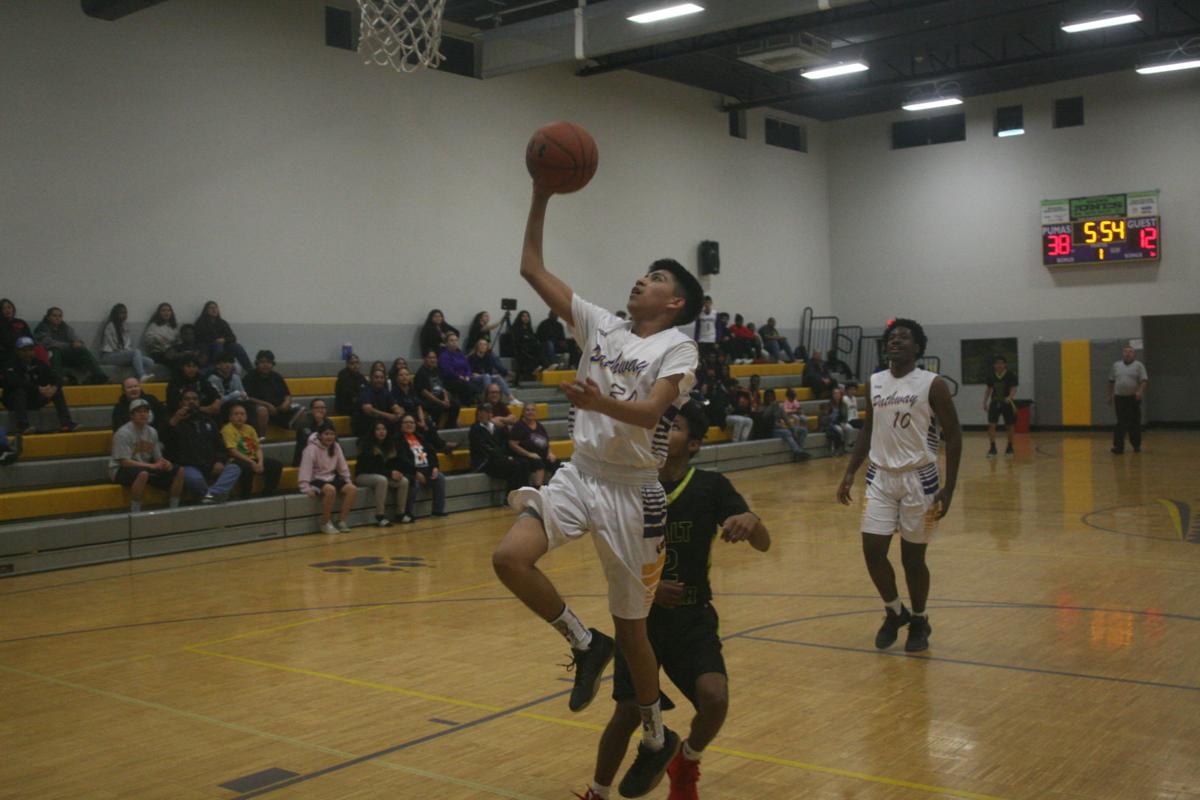 MARICOPA — The holidays can be a frustrating time for a high school basketball coach, as they bring with them a two-week stretch right in the middle of the season where few games are scheduled and many players go away on vacation.

To make sure rust doesn’t infiltrate the second half of the season, which includes the most important games for teams making a playoff push, many schools have started searching for tournaments so players can get their legs back under them without caring too much about the wins and losses. However, there haven’t been many options for local charter schools.

Luckily, Sequoia Pathway coach George Courtney loves a tournament. It goes back to when he was a part of the Florence program and he started the Eddie Martinez Basketball Invitational. Then when he was at Casa Grande Union, he started its holiday tournament, which just completed its third year.

Now in his first year as a Puma, Courtney brought that same spirit and got the go-ahead to bring the school its first basketball tournament. The New Year’s Invitational Shoot-Out includes 16 schools that compete in the charter school-filled Canyon Athletic Association, with games taking place Thursday and Friday for seeding, with an elimination tournament Saturday.

“We’re trying to work out all the rust from the holiday,” Courtney said. “This is a good way to get back in. It’s just a gauntlet we’ve got going on.”

He said there are plenty of challenges in putting on a tournament like this during this part of the year. Many schools are working with skeleton crews in order to participate. That includes the referees, who have to work all day to make sure the games run smoothly. Because of that, the games were split into two 16-minute halves with a running clock in each.

Sequoia Pathway has high hopes of being accepted into the Arizona Interscholastic Association next year, which would allow them to play non-charter schools from around the state. If they are accepted, Courtney said he would like to work with his old colleagues at Casa Grande Union to jointly host a holiday tournament with even more teams next year.

Courtney said there is also significant interest in having a girls tournament and a junior high tournament as well, so he expects to have a lot on his plate next winter.

As for this year, the Pumas find themselves with a 5-4 record heading into 2020, with Courtney citing the rust of a slow start after a long football season as the source of many of those losses. They got off to a good start during this tournament, playing their first game against an overmatched Salt River team. The Pumas scored the first 20 points of the night and ended up winning 52-18.

“Our losses that we’ve had haven’t been blowouts. We’ve been in all of them,” he said. “We just have to get better every week moving forward toward the playoffs.”

Elimination games took place throughout Saturday, but the championship had to be postponed due to a transportation issue with one of the schools. The game between Phoenix Maya and Gilbert San Tan will take place this Saturday at 3 p.m. 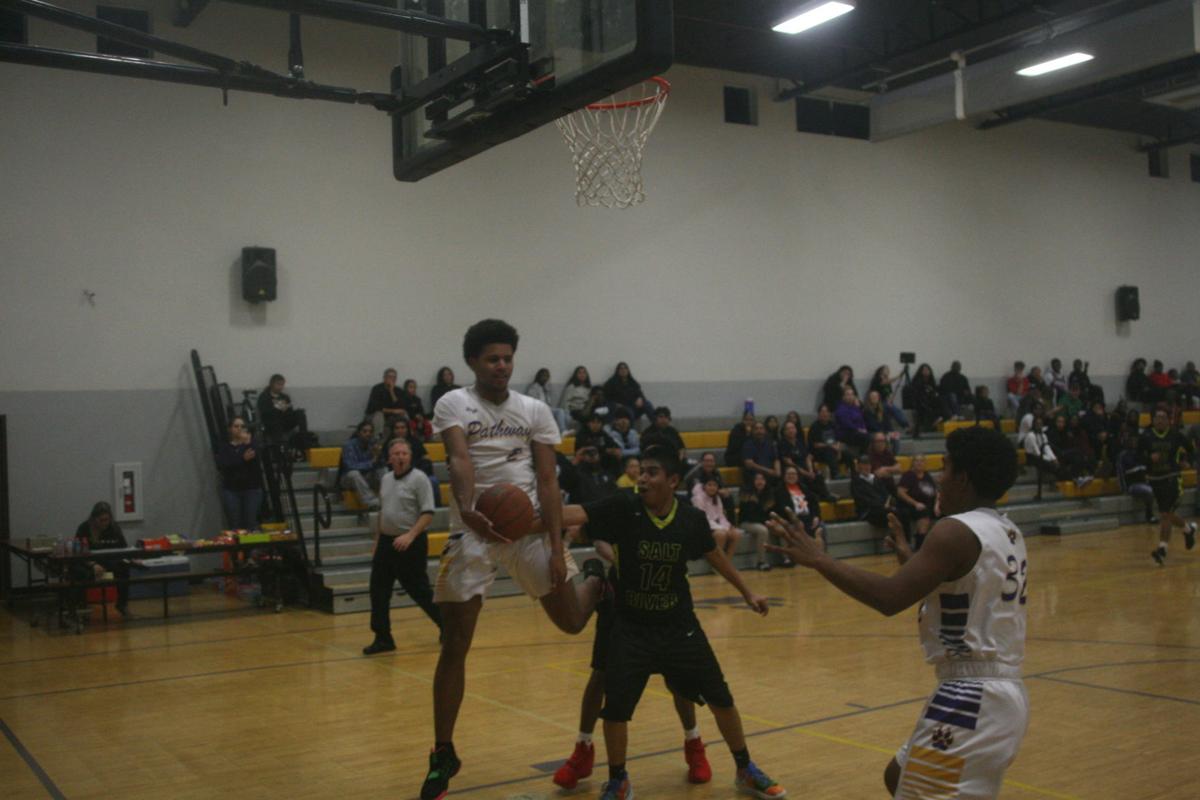 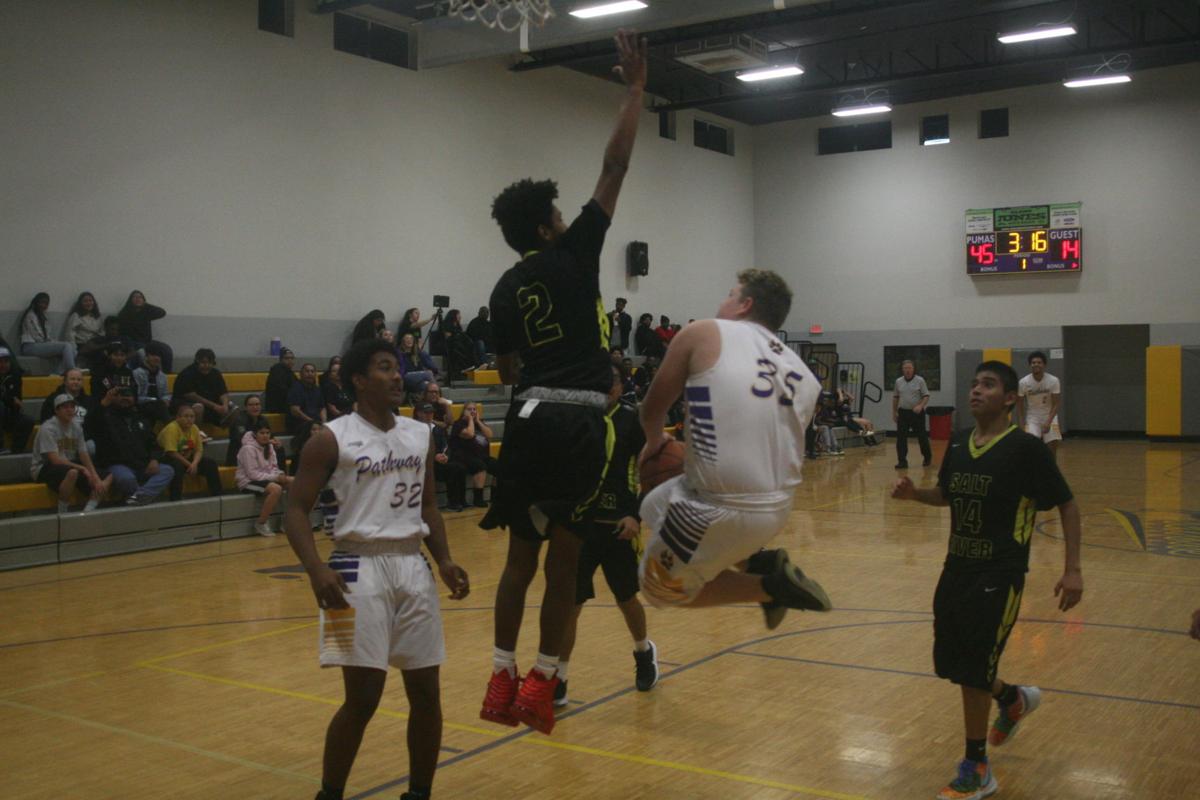 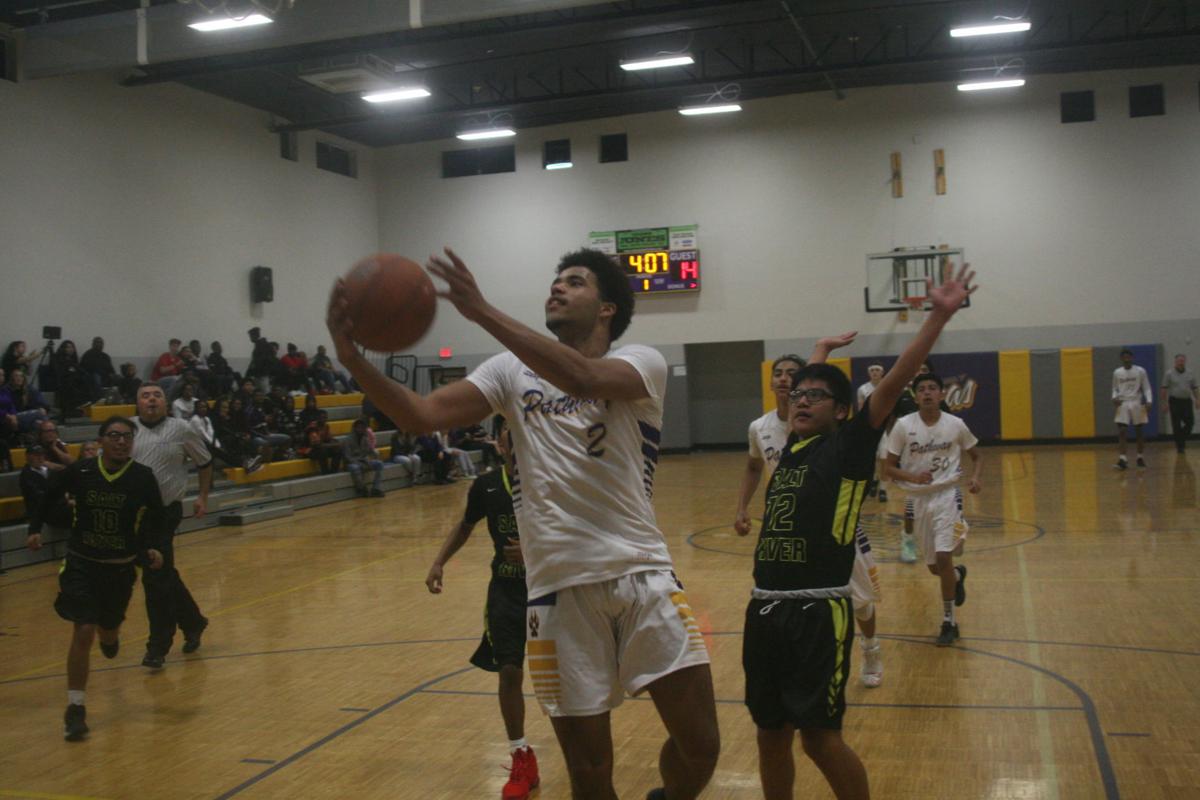 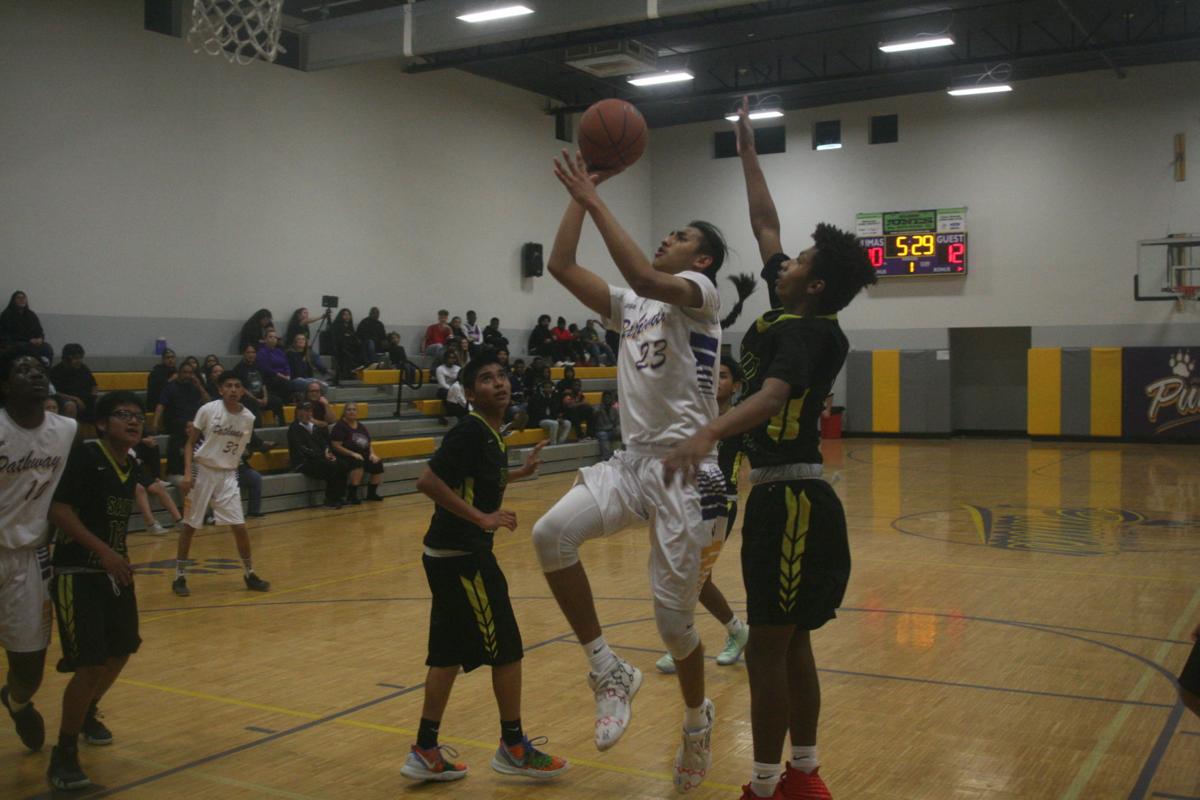 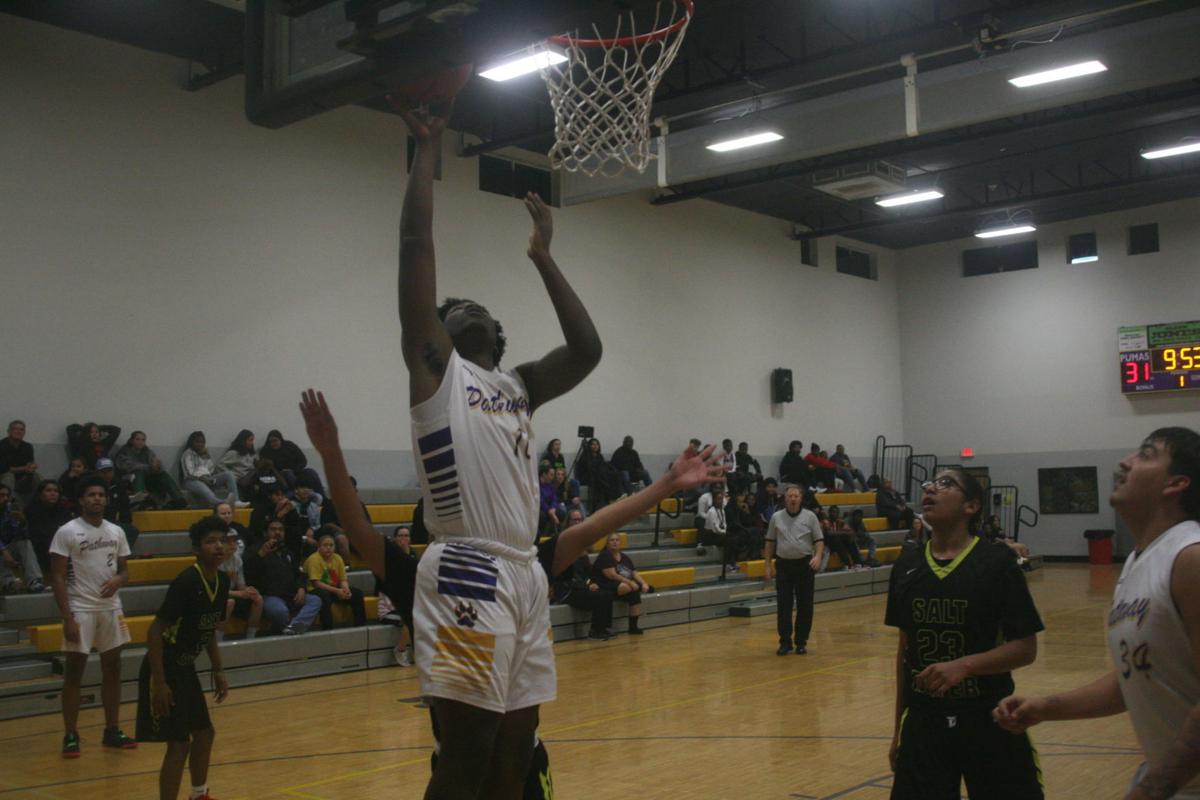 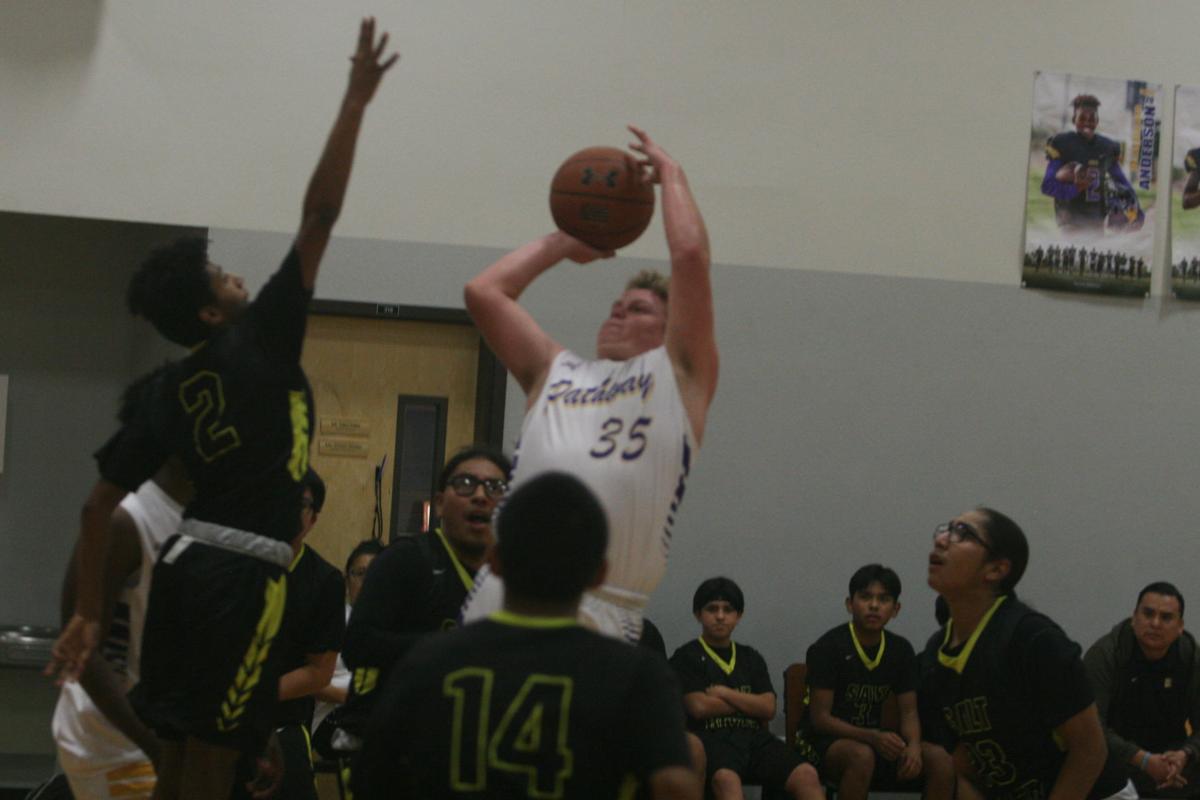 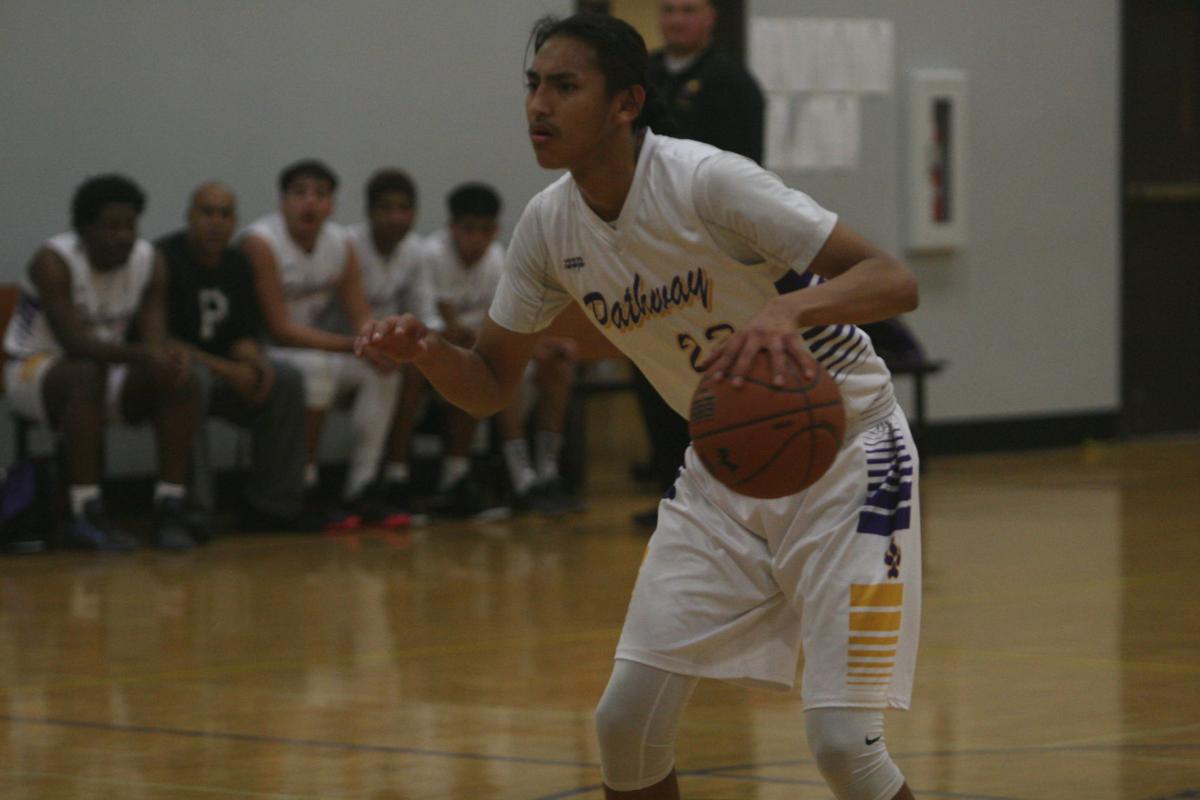