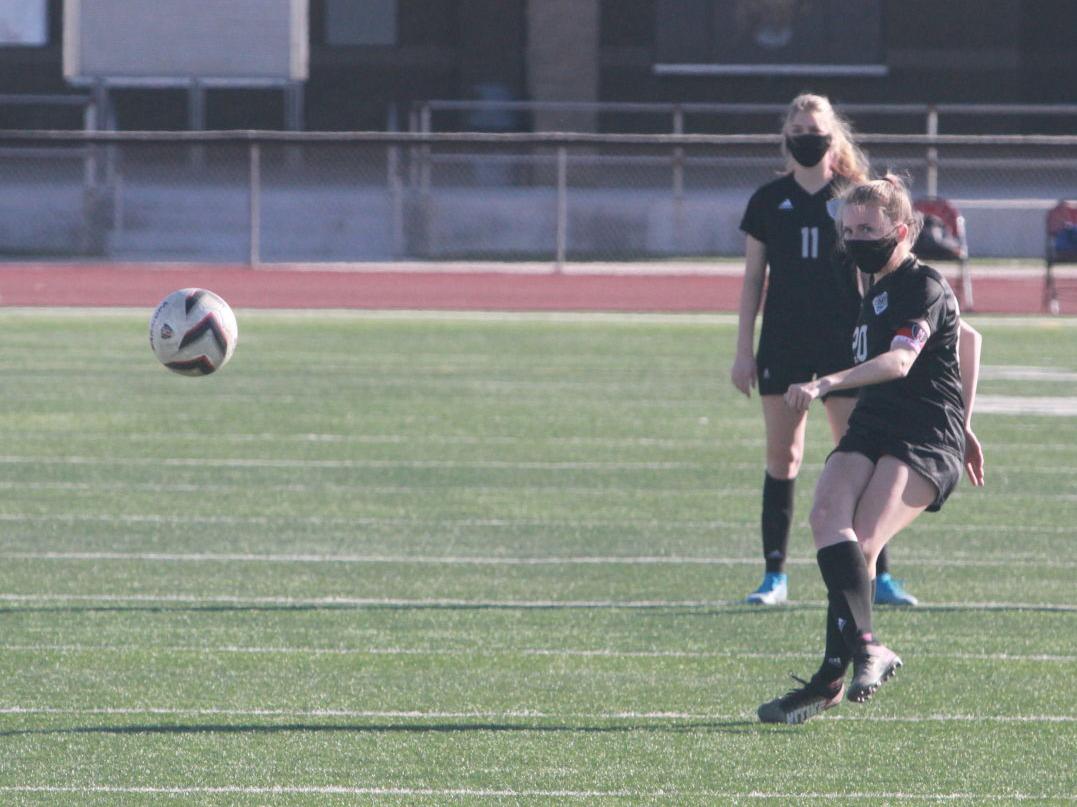 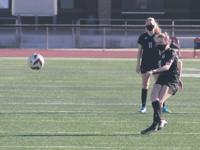 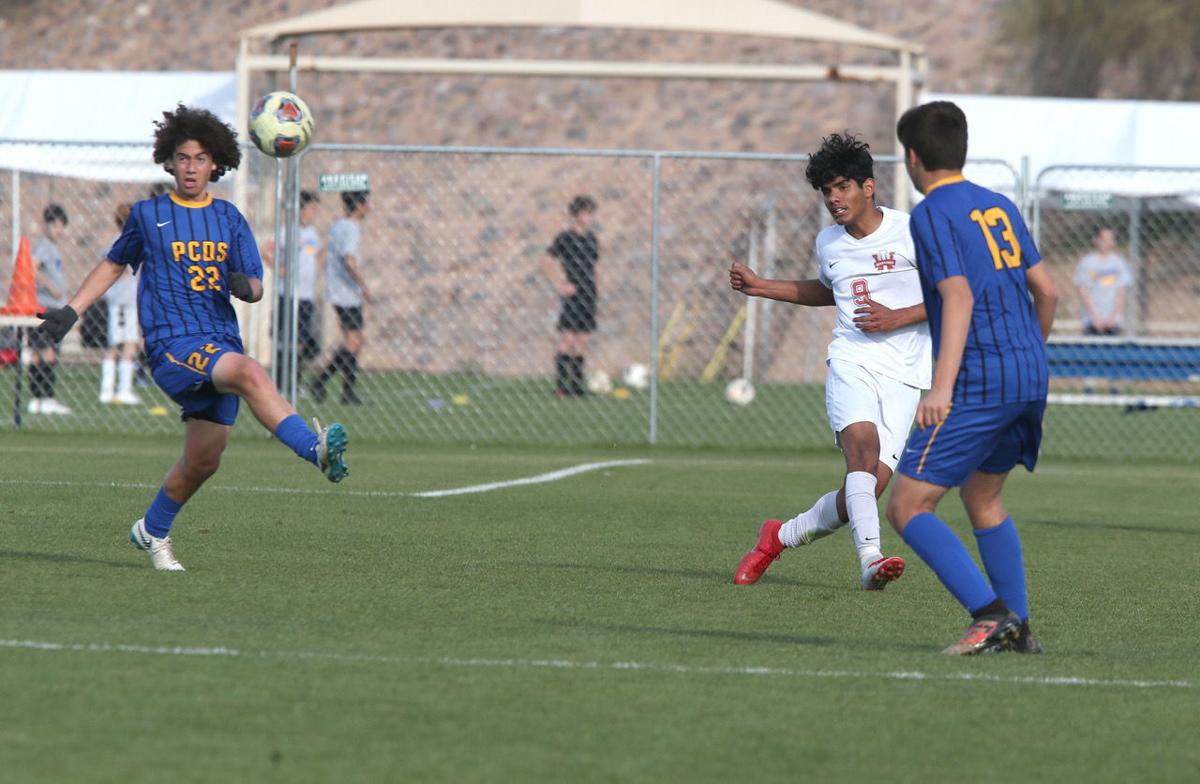 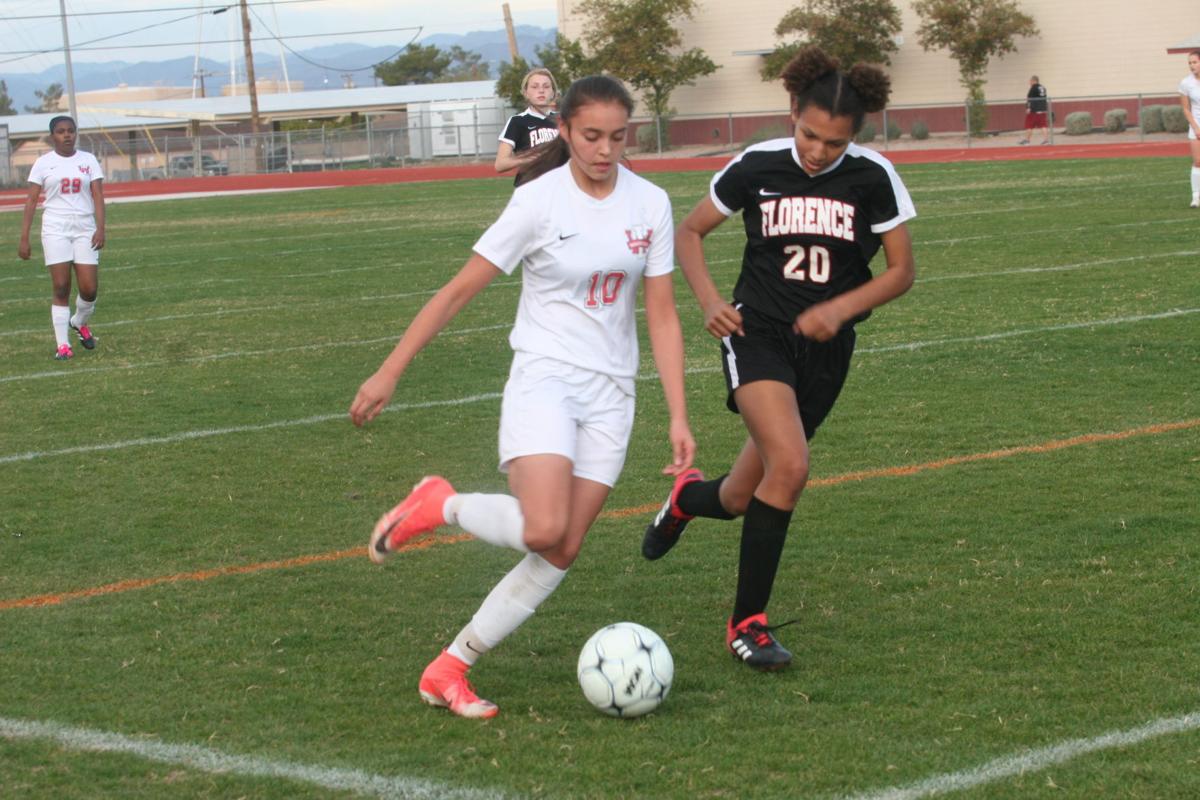 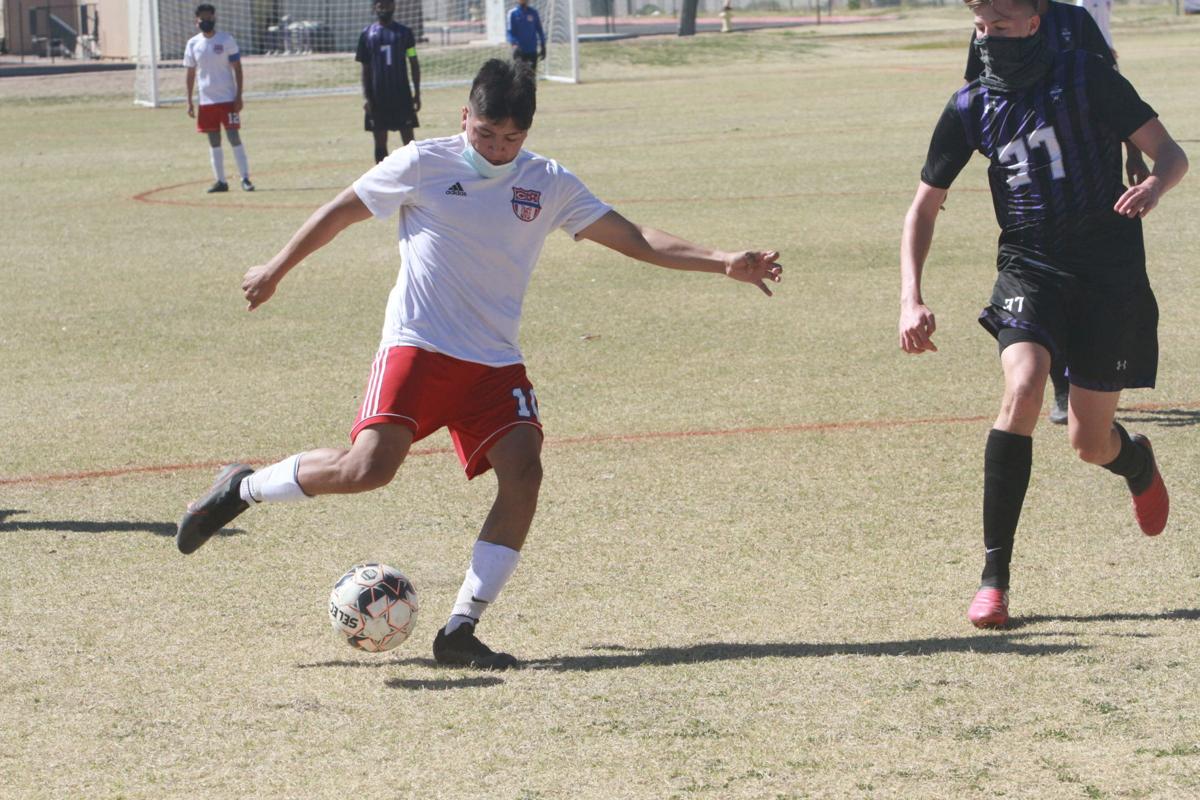 MARICOPA — The COVID-19 pandemic and the restrictions it caused took a lot out of the high school soccer season. In a sport that requires running long distances, athletes had to wear masks while adjusting to constantly changing schedules while playing few games than normal.

Pinal County soccer teams had a particularly rough year competing in the new reality. Only one team, the Maricopa girls, made their conference’s championship playoffs, while three others — the Coolidge boys and both the American Leadership Academy-Ironwood teams — qualified for the play-in round.

With all that said, there were still many players who persevered through all the obstacles thrown their way to put together quality seasons.

On the girls’ side, this was best shown by Maricopa defender Madison Tyler, who finished her stellar high school career by leading the Rams defense through the tough 6A conference. They held onto enough close games to win the region for the first time in program history, regardless of conference.

Tyler even got in on the scoring on occasion, including a 55-yard goal in the very final seconds of their region game against Rincon to give the Rams a big win. Tyler will be playing college soccer at Alabama State.

The best girls offensive player of the year is Xitlaly Padilla from ALA-Ironwood. The junior dominated opposing defense, scoring 31 goals across 12 games, including three games where she scored at least six. That was enough to earn her the Offensive Player of the Year award in the 3A East region, as well as a spot in the 3A Conference first team.

Another Warrior earned plenty of recognition for his play on the boys’ team that got a spot in the play-in round. Junior midfielder Christian Handenburg was a playmaking machine at ALA-Ironwood, assisting on 12 goals in as many games while holding down the heart of the field.

Handenburg’s efforts weren’t lost on the coaches he went up against, as he was named Player of the Year for the 3A East region. He also earned a spot on the 3A Conference first team.

During Coolidge’s run to return to the postseason, Yovany Ramirez was tasked with controlling the game up front, and he did well. The junior striker controlled the flow of many games, and scored 19 goals for the Bears.

Here are some other of the county’s top performers, separated by positions including goalies (G), defenders (D), midfielders (M) and forwards (F).