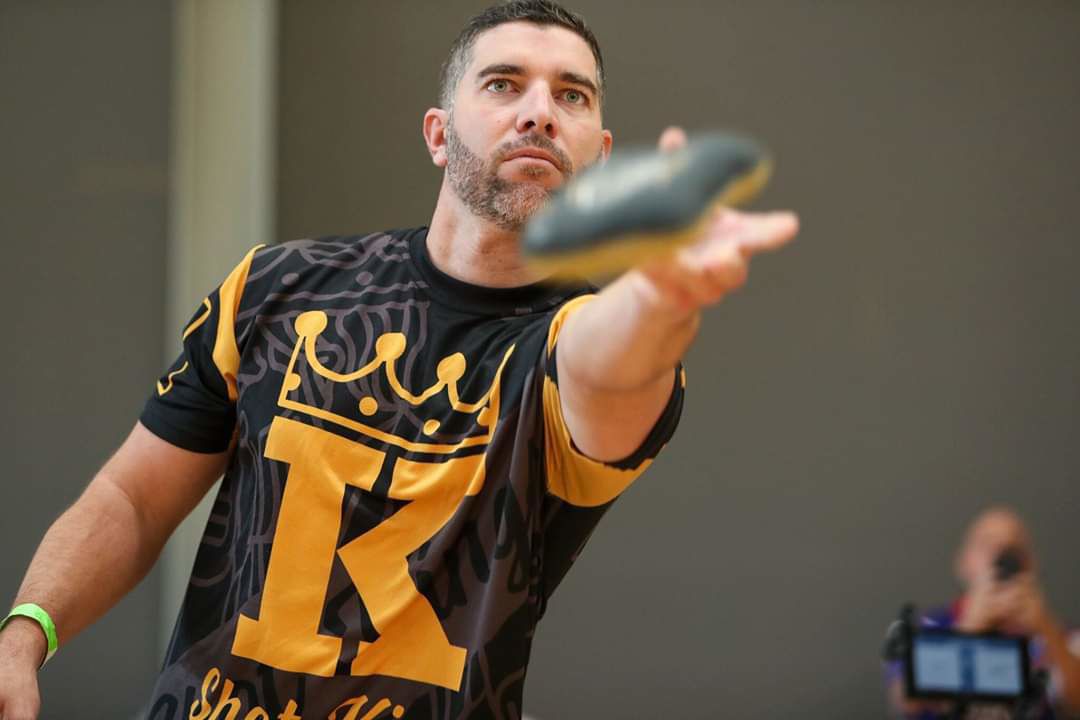 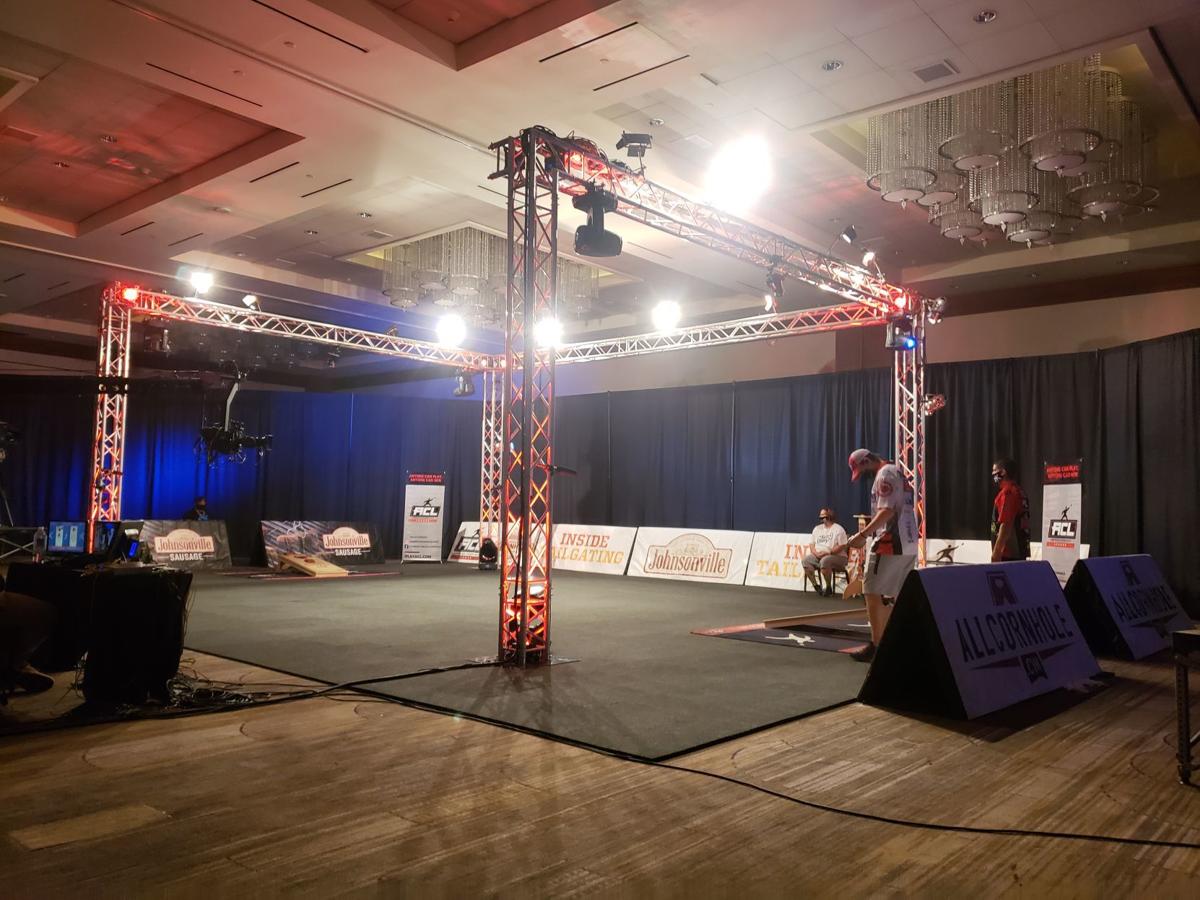 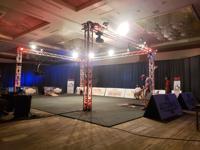 MARICOPA — For many people, the game of cornhole is just a leisurely activity to partake in with some friends in a backyard. They might not even know the actual name, just calling it the “bean bag toss.”

That’s how Maricopa resident Ty Lopez felt just a few years ago as well. He had been playing cornhole for years in his backyard and liked it well enough as a hobby. A participant in competitive softball leagues, the underhand throw was already a strength for Lopez, so cornhole came naturally.

Then about three years ago, Lopez and his brother-in-law discovered a small tournament and joined on a whim. Despite that being their first competitive cornhole event, they came out with $500 in winnings.

The beginner’s luck just made them want to compete more, so they joined more events. It turned out the competition was much tougher than they had initially experienced, and they lost pretty bad in the bigger tournaments. However, Lopez persevered and improved his game so much that he was able to compete regularly as a signed professional in the American Cornhole League.

“I couldn’t imagine us going out of state to play it,” Lopez said. “Now I’m going out five or six times a year playing this darn little game.”

A big career highlight occurred in late May when he won an invitational in Las Vegas — the first national event since COVID-19 shut down league competitions — and was then able to compete in the finals televised on ESPN. To get there, he had to play for 10 hours on a Saturday, from 4 p.m. to 2 a.m. to make the televised portion the very next morning.

At that level, it takes perfection to come out on top. He said the top players are regularly getting the bag in the hole 20 or 30 times in a row. Lopez did well for himself but was knocked out by the eventual champion.

“Everyone I’ve seen playing on there, they say it feels different and you’ve gotta deal with the nerves,” he said. “I kind of felt that, but I was able to try to block them out.”

Lopez said when he joined the competitive circuit he was surprised at how much strategy was involved. Top players are able to block the hole with their own bags, forcing the other team to either move that bag with theirs — and risk pushing it into the hole — or land their own bag directly in the hole on the toss.

Because of new social distancing rules, players are only allowed to go up one at a time and use their own bags, which has affected some players who like to get into a rhythm by playing fast.

Lopez’s next scheduled cornhole event will be an invitational open to professionals only on July 4 in Philadelphia. The finals of that event will also be on ESPN, and Lopez will have to again go through eight hours of play to qualify.

Since moving to Maricopa a couple years ago, Lopez has been all about cornhole. He even started his own company called Shot Kings Cornhole Apparel. However, there wasn’t any sort of infrastructure in the city for the game, so he took things into his own hands.

He started by organizing a few weekday “blind draws” where people are randomly paired with a partner. But then he wanted to grow the game, so he started a camp for kids called Kingdom Kids. So far, the camp has had two seasons in the Cotton Lanes Bowling parking lot in Casa Grande, with participation growing from 10 in the first season to 14 in the second.

At the camp, Lopez brings his professional friends from the Valley to speak to the kids and teach them the basics. As a parent himself, he wanted to get these kids the experience, and to help others in the area enjoy the game the way he has. The camp has had to be suspended due to COVID-19, but he’s hoping to get it restarted as soon as he can.

Lopez said he gets a lot of weird looks when he tells people he’s a competitive cornhole player, but through things like his camp he hopes people will see the game as not just something to do casually, but something that can require a lot of skill.

“A lot of people liked (the camp),” he said. “If you like to compete, I think it’s still fun and casual, but it gives you something to work toward.”