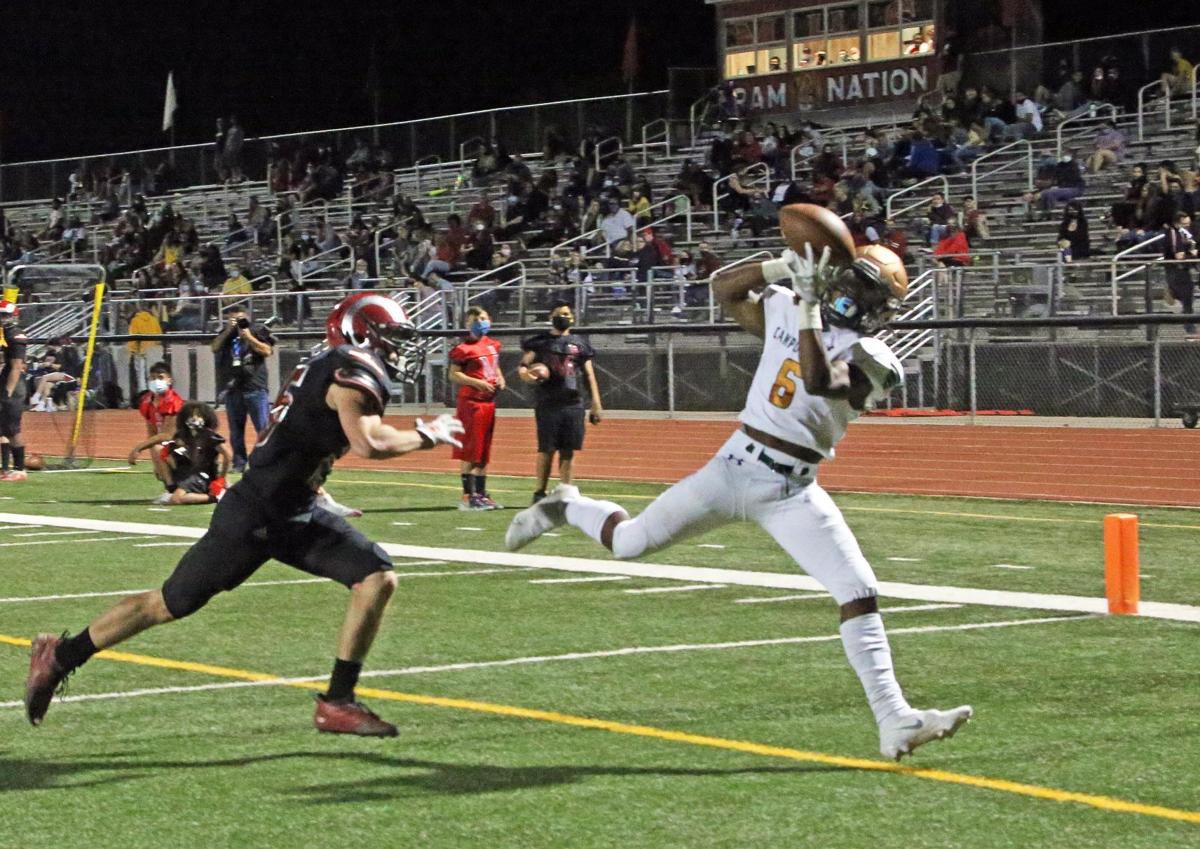 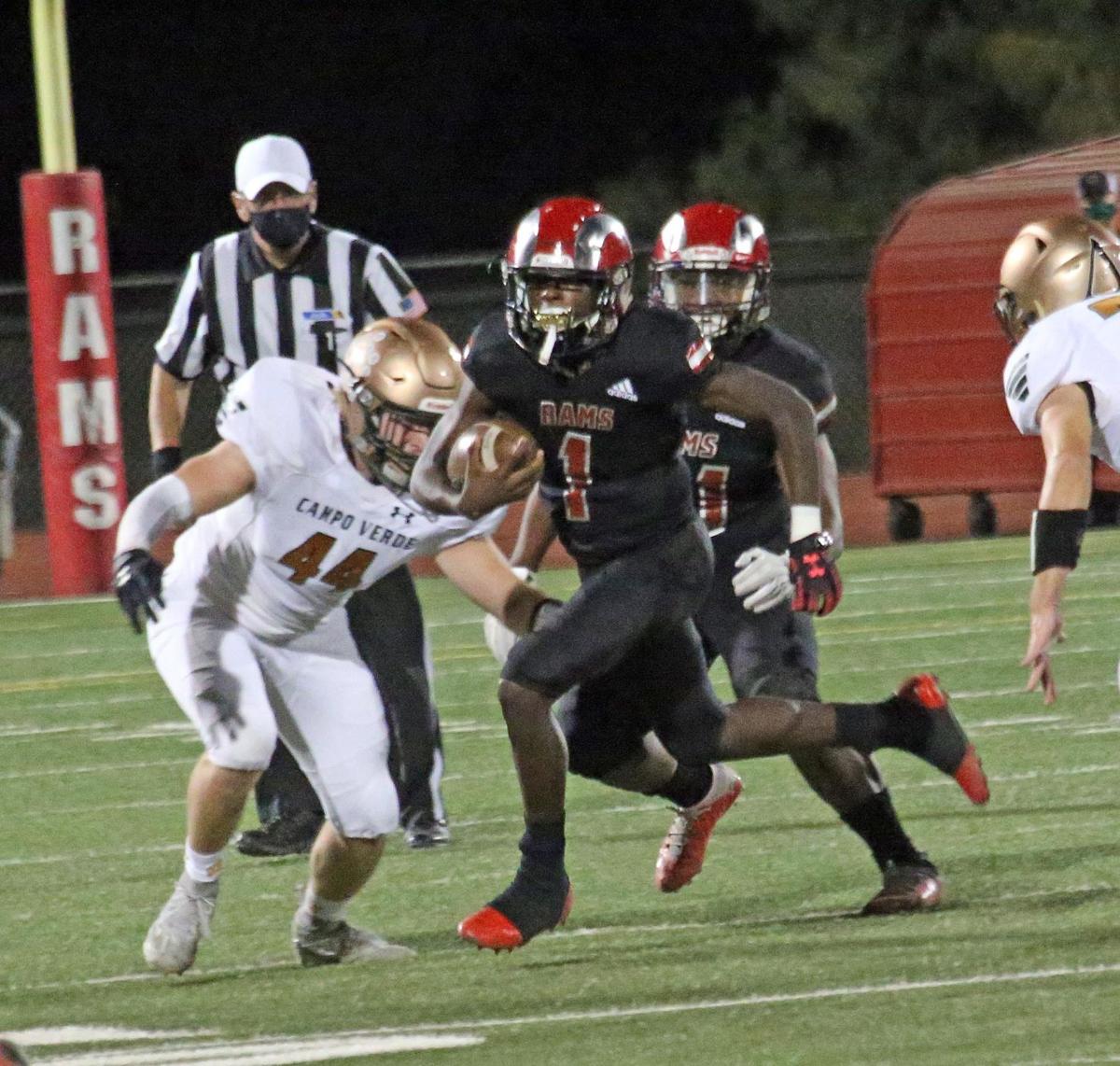 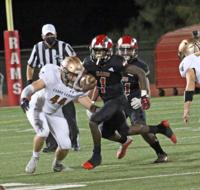 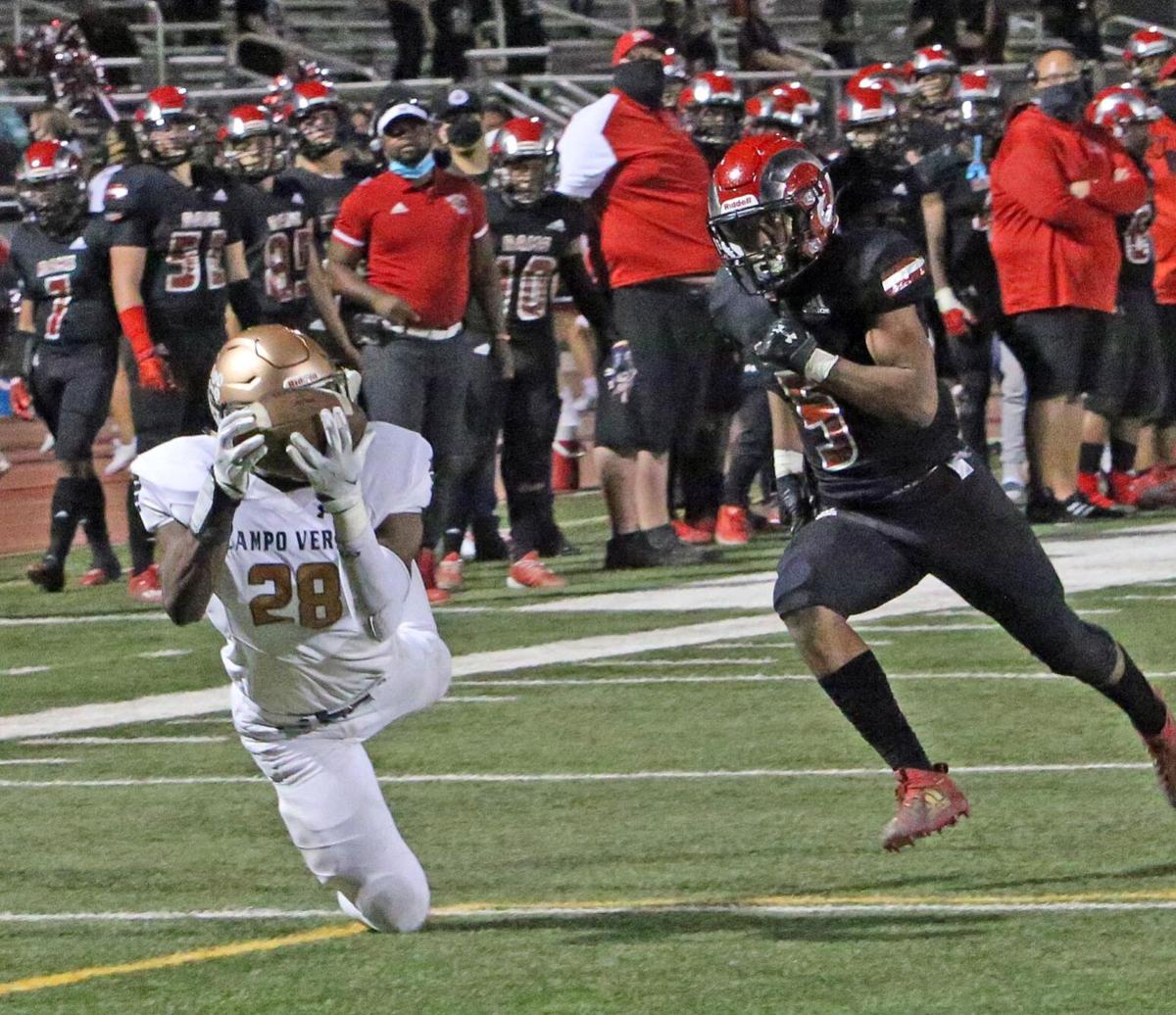 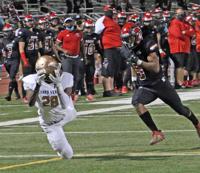 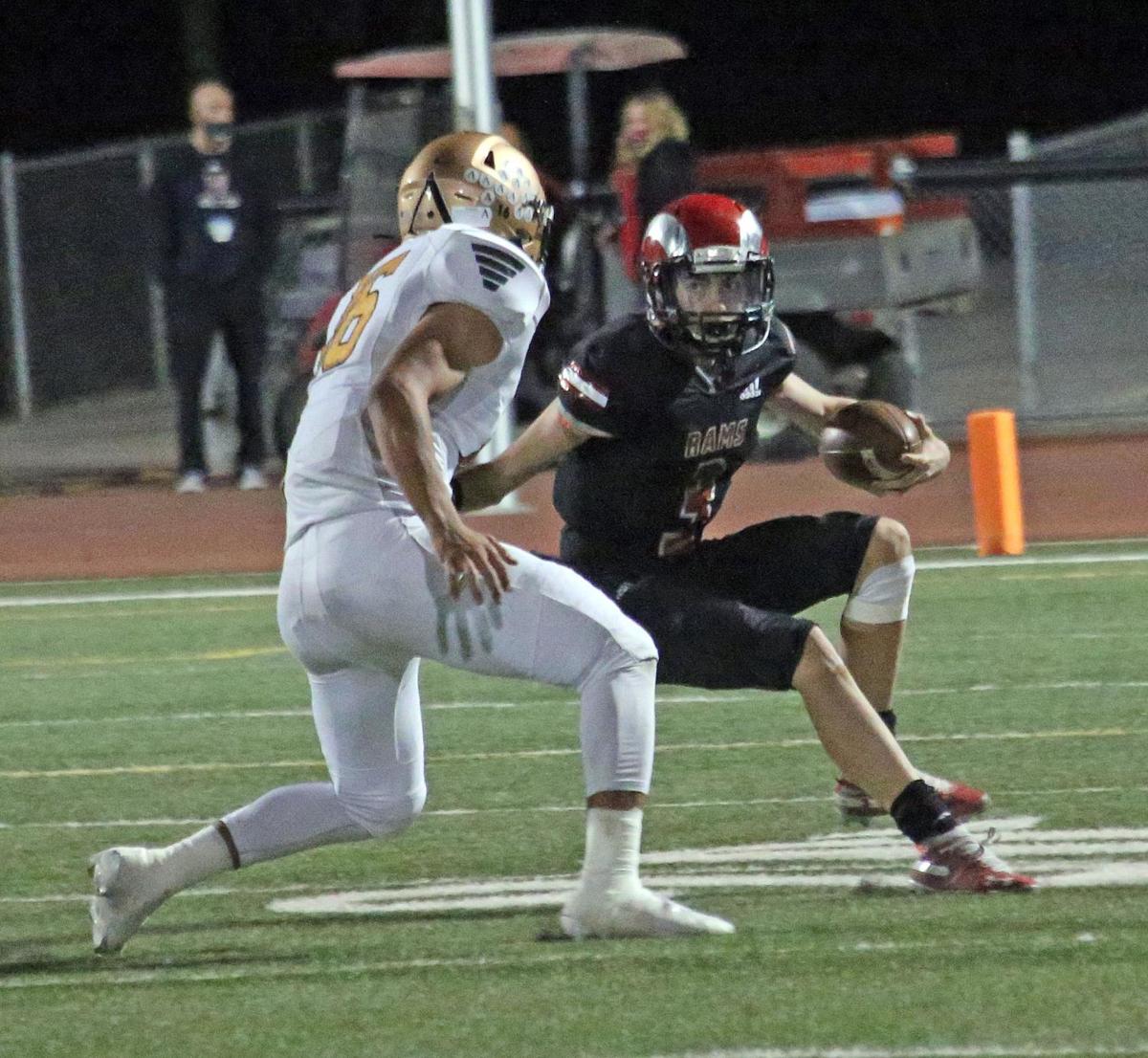 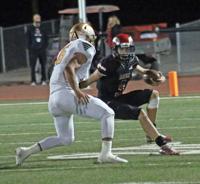 MARICOPA — There were big stakes Friday for Maricopa; if it beat Gilbert Campo Verde, it would have a shot for the 5A state playoffs. However, the game didn’t favor Maricopa as penalties and allowing big plays hurt the Rams in a 35-14 loss on senior night and homecoming.

The Rams started the game on offense and moved down the field. As they approached midfield, two penalties stalled their opening drive resulting in a punt to the Coyotes. Campo Verde suffered a penalty on the first play of its drive, but one play later, Caden Calloway busted out a 90-yard touchdown to give the Coyotes an early 7-0 lead.

“We made critical mistakes,” Maricopa coach Brandon Harris said. “We misaligned, which a player went underneath the wrong gap he’s supposed to contain. Then, we had a wrong fill by the linebacker. So, you give up a 90-yard touchdown.”

On Maricopa’s senior night, the Rams went with senior quarterback Cipriano Childers instead of freshman Cassius Campbell. The offense had a tough time moving the ball as it settled for punts and ended up turning the ball over on downs. Campo Verde put pressure on Childers and recorded six sacks.

The Rams defense made some plays in the first half. At the start of the second quarter, Campo Verde got inside the 10-yard line, but the Rams forced a Calloway fumble, and Patrick Garcia recovered for Maricopa. The Rams offense couldn’t get moving and punted it away again.

After the punt, the first play for the Coyotes was a botched snap that was recovered by Maricopa’s Merhauti Xepera. However, Maricopa’s first play was an interception forced by Cade Bemis. Campo Verde capitalized on the turnover and had Calloway punch it in from the 1-yard line to give the Coyotes a 14-0 lead.

“Another critical mistake was getting two takeaways from them and doing nothing with it,” Harris said. “We made more mistakes throughout the game and for all intents and purposes of that game, it was over at halftime.”

The Rams trailed the Coyotes 21-0 at halftime. Campo Verde scored a last-second first-half touchdown before they started the second half with the ball. In that first possession for the Coyotes, they scored on a 40-yard touchdown pass from Reilly Garcia to Will Clark.

“These seniors have done a lot,” Harris said. “They deal with my demands, then they take everything we dish at them. These kids are going to have opportunities to play beyond here. The biggest thing is in 20 years when they become husbands and have kids. I think they will be great and be good fathers.”

One player that has an opportunity at the next level is Chavis. The Maricopa running back received an offer from the University of Texas-El Paso in October. Chavis finished the game with a total of 91 yards and a touchdown but will have a chance to play with former Maricopa players Jacob Cowing, Ilijah Johnson and Michael Flood.

The Rams finish the pandemic-shortened 2020 season 2-5, but they have a lot to look toward with young players and hopefully a chance at a normal season.

“Hopefully we get a pandemic-free year,” Harris said. “It was devasting to us and every team. We had over 100 players in spring ball, but we ended up with 35 kids due to the parents and players being cautious with the virus. Hopefully, with that, we can get have the ability to work out and do the things we can do to be successful.”