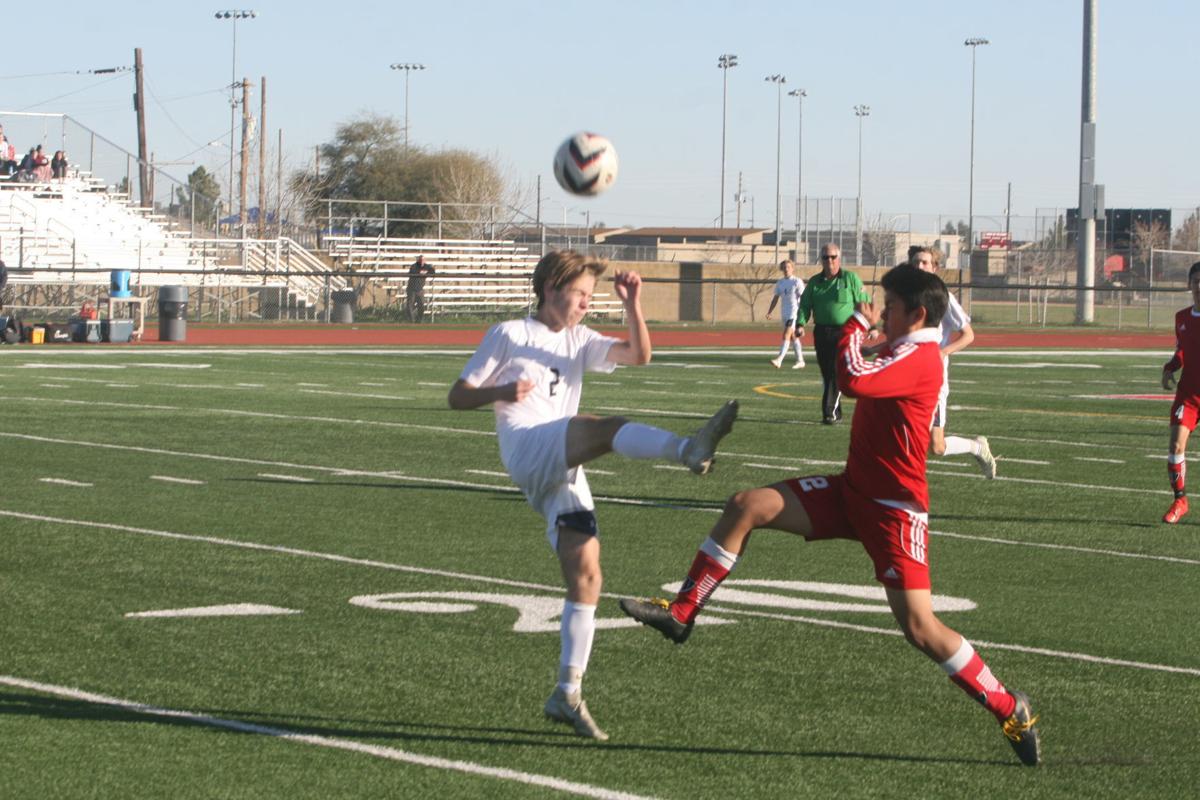 David Pallares-Sanchez lobs the ball over a Higley defender in a play where he would eventually assist on a goal. 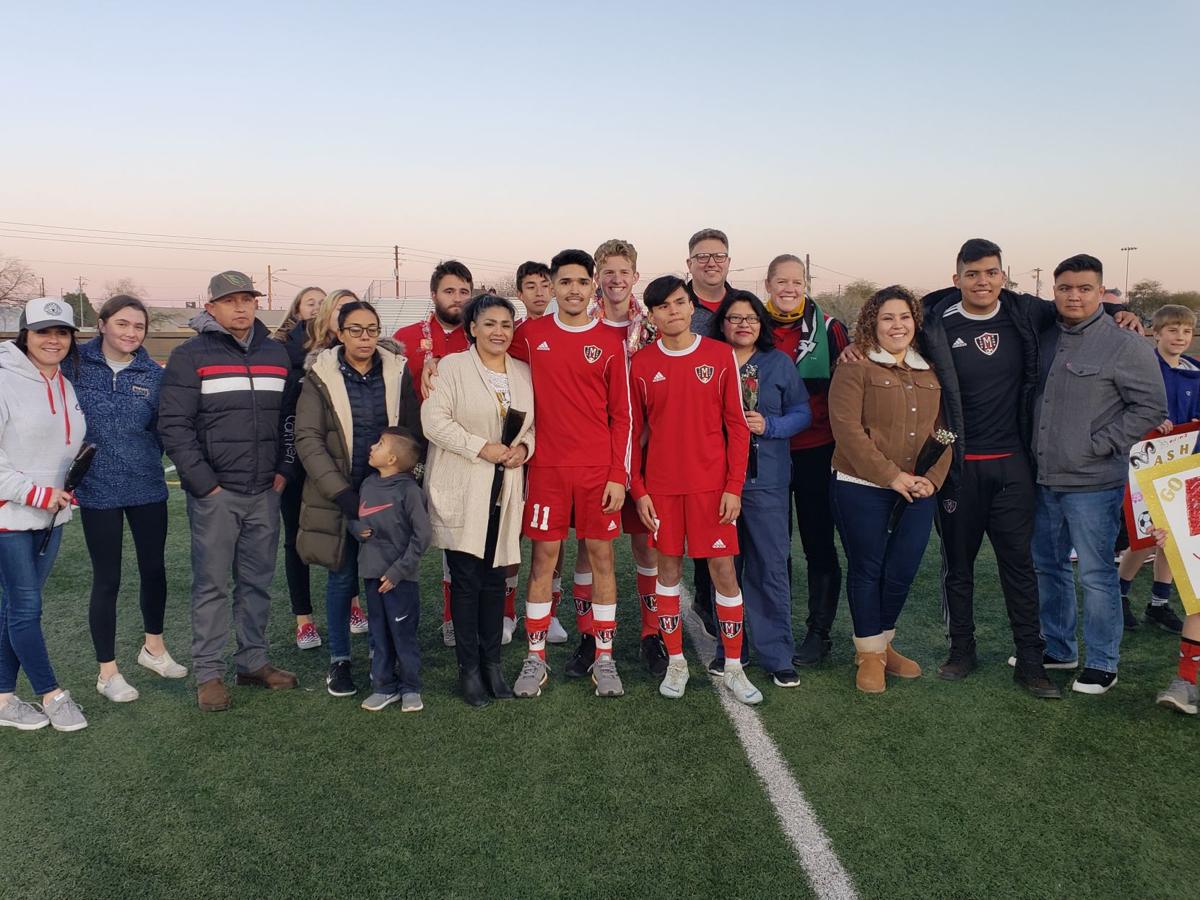 David Pallares-Sanchez lobs the ball over a Higley defender in a play where he would eventually assist on a goal.

MARICOPA — Every team wants to send their senior out on a high note during their final home game. This is especially true for teams that may not have experienced a lot of winning. The Maricopa boys soccer team came tantalizingly close to doing just that Tuesday, but it turned out not to be the Rams’ night.

Looking for its first win since Dec. 17, Maricopa was firing on all cylinders and took a 2-0 lead late in the first half against Higley. However, Knights freshman Kenneth Carpenter put his team on his back after that, scoring a hat trick — including two goals in the final seven minutes — to give his team an improbable win.

Maricopa coach Cortney Kellenaers was disappointed after the game, more in himself than anything. He actually couldn’t show up to the game until halftime because of jury duty. When he arrived, he saw the team was playing in a different formation than he would have liked, so he had them switch.

“It turns out what (my assistant coach) was doing was working, and I had no idea,” Kellenaers said. “So I think there were coaching mistakes more than anything in this game.”

It was a tough season for the Rams, who enter their final game against Gilbert on Tuesday with only three wins. Kellenaers said the team battled a lack of experience all year, but he’s seen plenty of growth.

“Hopefully this was a wake-up call that they need to do a little more during the offseason to prepare,” Kellenaers said, “so next year we can come out and try our best to compete at the 6A level.”