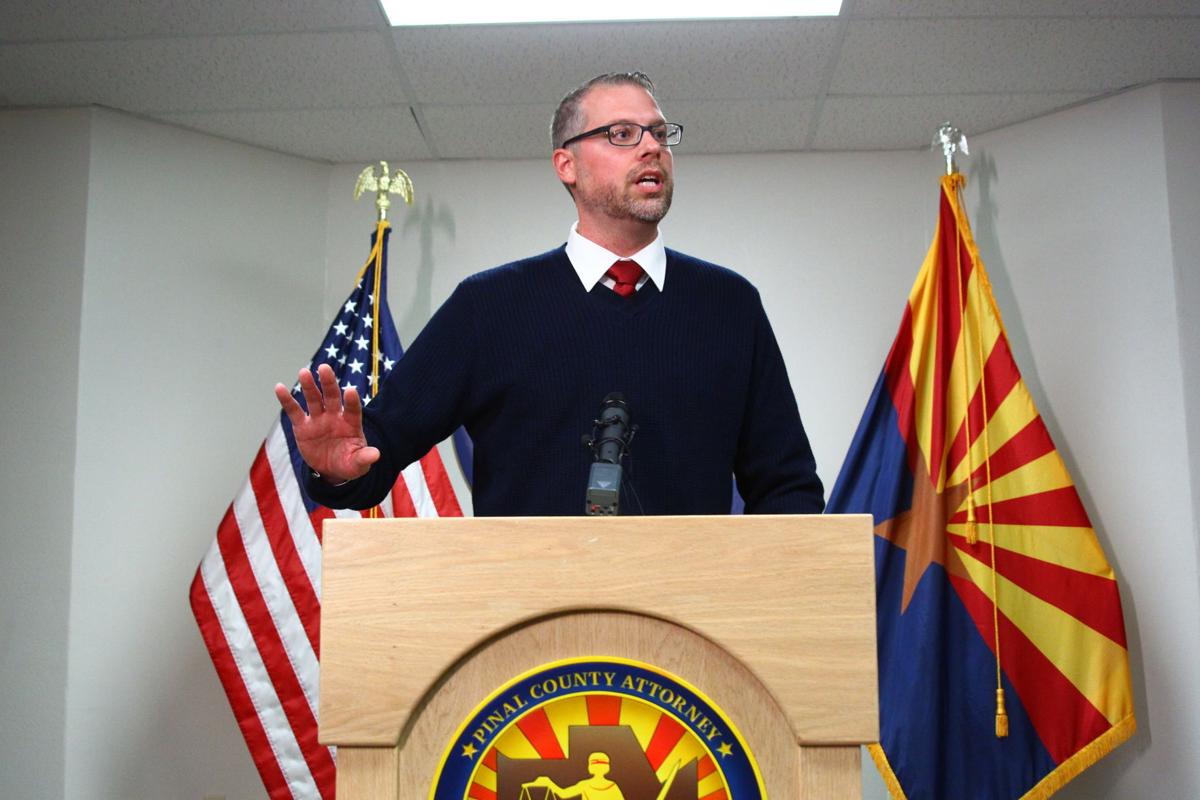 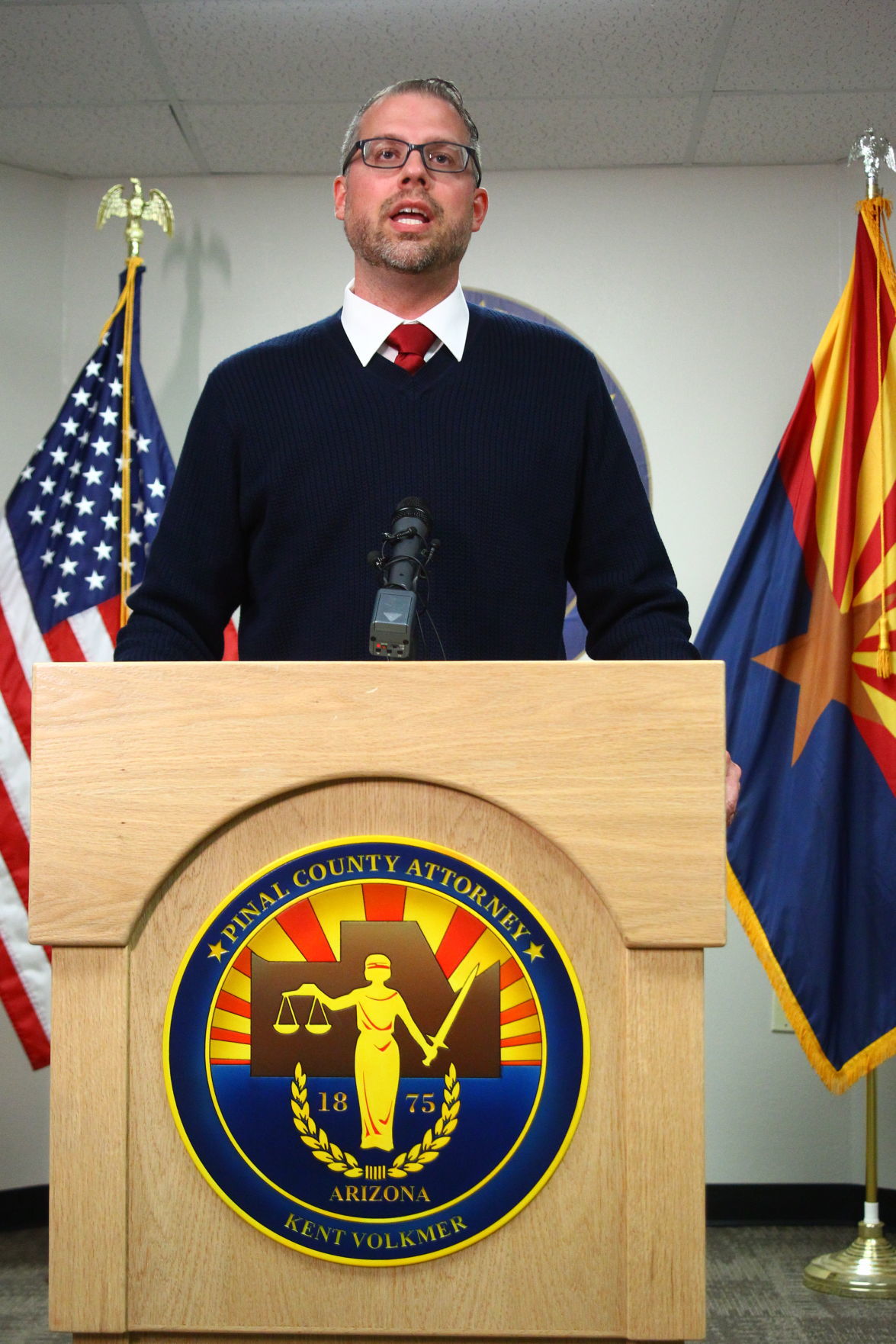 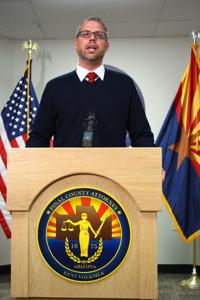 MARICOPA — The Pinal County attorney says he is saddened by the death of Machelle Hobson, but his office was prepared to prosecute the "horrific" child abuse charges against her.

Hobson, 48, died Tuesday of natural causes at a Scottsdale rehabilitation facility. The Maricopa woman had become nationally known for abusing her adopted children in making social media videos on a YouTube channel.

“We were looking forward to the opportunity of proving the charges and proving her guilty in this case; however, we are happy that the kids don't have to go through this,” County Attorney Kent Volkmer said in a Wednesday afternoon press conference. “The only way that we could have proven these charges is these children would have been required to testify under oath in front of the jury, in front of the world. Because of the resolution of this case, these kids don't have to testify. They now can begin the healing process.”

Hobson was accused of 29 counts of child abuse after she allegedly punished her adopted children while making episodes for a YouTube channel known as “Fantastic Adventures.”

Volkmer said he doesn't know exactly how much money Hobson made with the YouTube channel.

“We were able to seize some of the money and it is currently being held in an account. We believe ultimately all of the victims are going to make a claim for that. We have no real control of that,” he said.

Volkmer said the seven children are still in state custody. He said the future of the children is up to the state, adding he believes authorities are trying to keep the children together.

Volkmer said he was restricted from discussing the cause of Hobson's death.

“She had been making progress and she had a turn for the worse this weekend. We were notified sometime yesterday afternoon (Tuesday) that she had passed,” Volkmer said.

Volkmer said he believes that Hobson's abuse of the children was done in her attempt to further the YouTube channel. He said the abusive acts were punishment for poor performances or unwillingness to perform.

Hobson was accused of using pepper spray on a child's genitals, applying a lighter or stun gun to a victim's genitals, arm or other body parts and causing them to suffer malnourishment.

Authorities have said Hobson locked up children in a closet for days without food, water or access to a bathroom. Meanwhile, episodes featured skits about children stealing cookies and a boy with superpowers.

While police reports indicate Hobson’s two older sons may have known about the abuse, they have not been charged. Volkmer said he was not confident enough in a reasonable likelihood of conviction on any charges against her sons, although that could change if his office received new information in follow-up investigations.

He said the case remains active.

“She's dead,” Volkmer said. “I would not say that she escaped the means of justice because she is not here. I am saddened by it. When you read these allegations, they are horrific.”