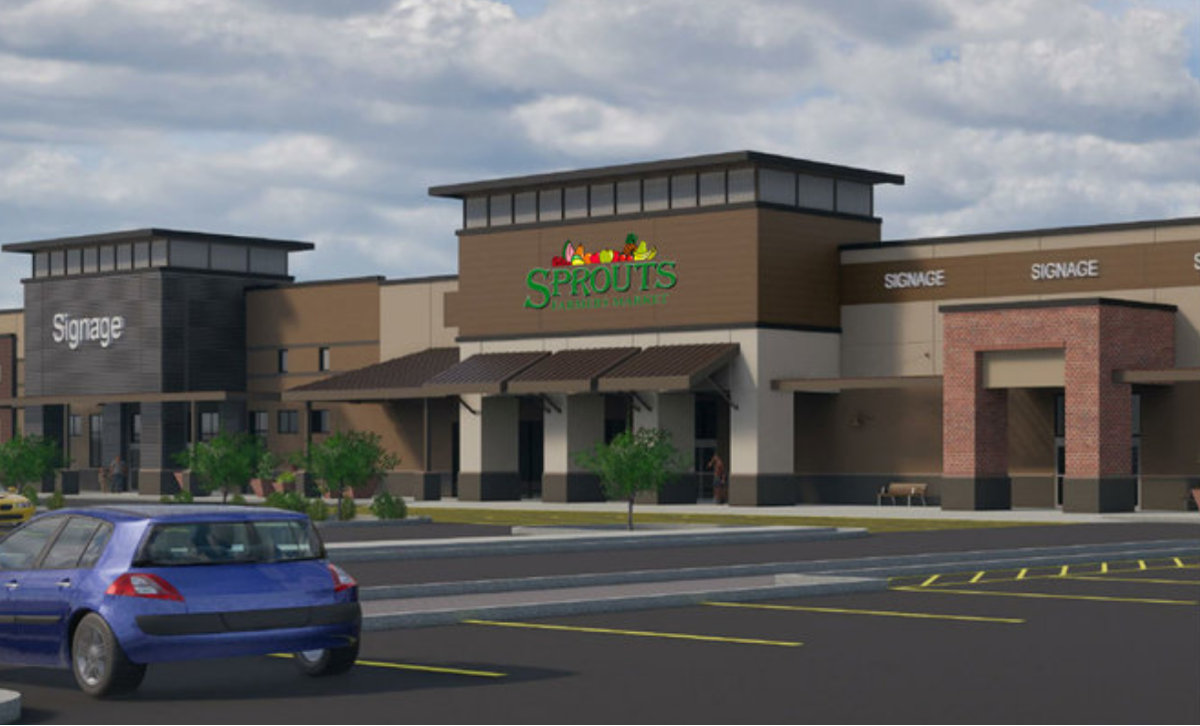 A rendering of what the new Sprouts will look like in the Sonoran Creek Marketplace. 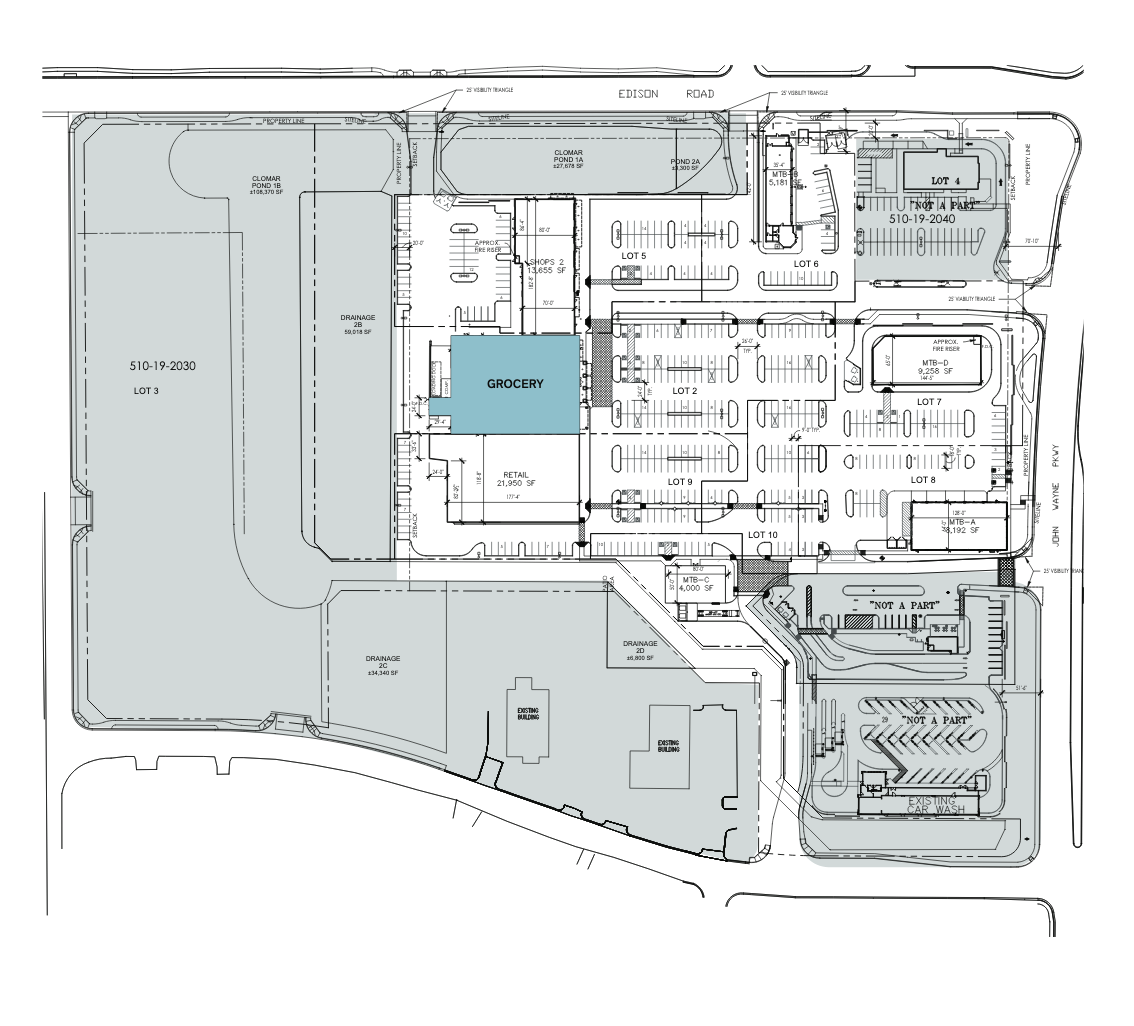 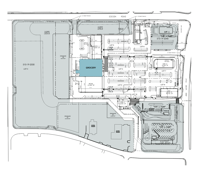 A site map of the new Sprouts location at John Wayne Parkway and West Edison Road.

A rendering of what the new Sprouts will look like in the Sonoran Creek Marketplace.

A site map of the new Sprouts location at John Wayne Parkway and West Edison Road.

MARICOPA — It’s been nearly a year since Mayor Christian Price teased residents with a specialty grocery store at his 2019 State of the City address, and many community members at the event guessed Price meant Sprouts would be opening a new location soon.

Though a lot has changed in the last year, Sprouts has continued on its trajectory toward opening, and the developer finally announced the news on its website, including plans for the development.

The Sprouts will be part of the Sonoran Creek Marketplace development near John Wayne Parkway and West Edison Road and will serve as the primary grocery store for the complex. The Sonoran Creek property is about 86,000 square feet, or 7.84 acres, and is predicted to create more than 280 new jobs for the city with a payroll around $10.4 million annually.

Sprouts has confirmed its placement in the development, and Phoenix Commercial Advisors have put a call out for other tenants to join in the space. The remaining properties vary in size between 1,400 to 5,000 square feet with another large retail space next to Sprouts and some smaller properties in the same center.

The Sprouts will join the already existing Culver’s and Dutch Bros Coffee and is scheduled to be open in the third quarter of 2021.