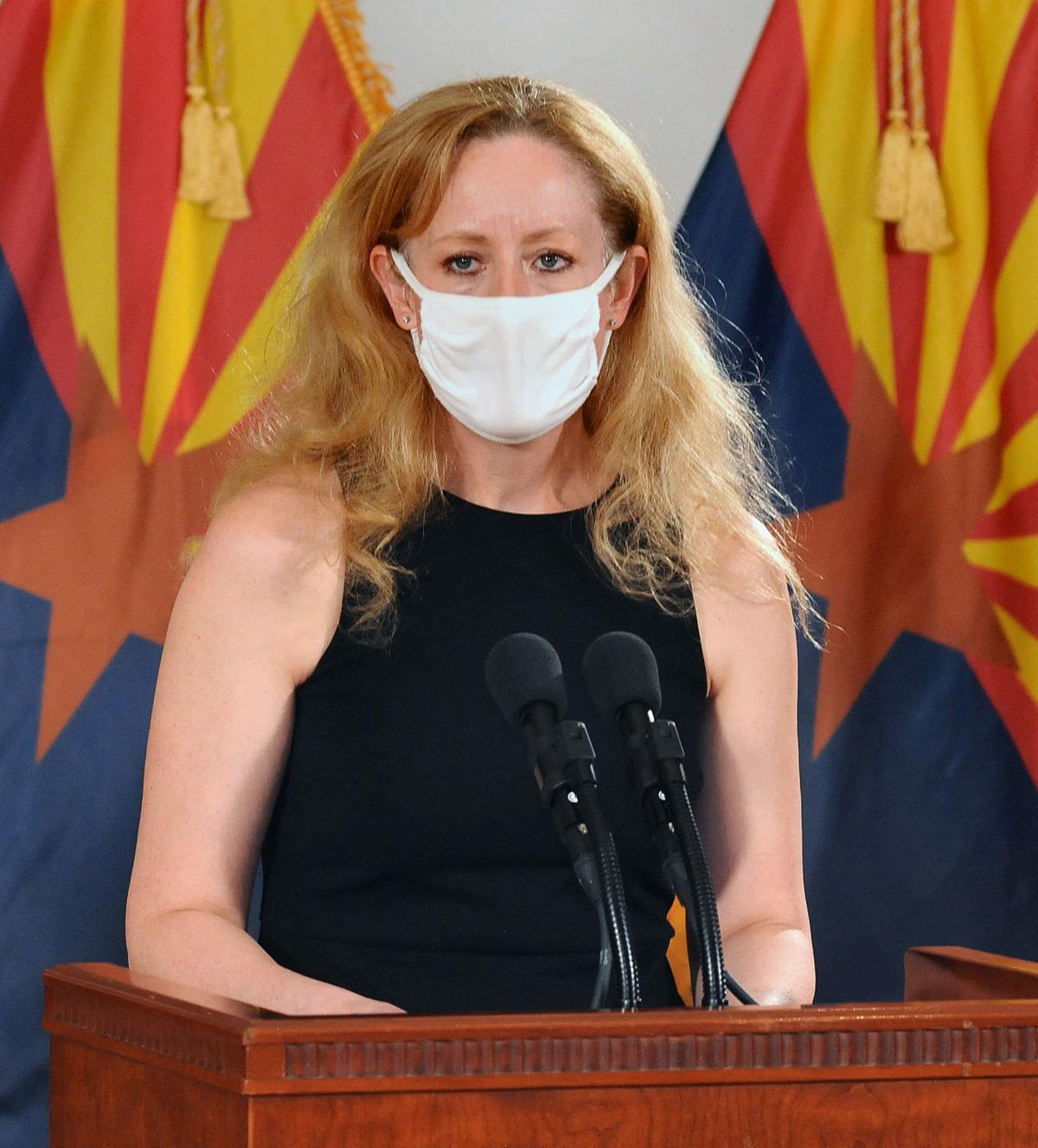 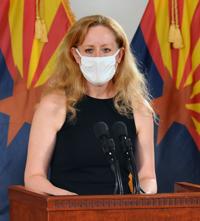 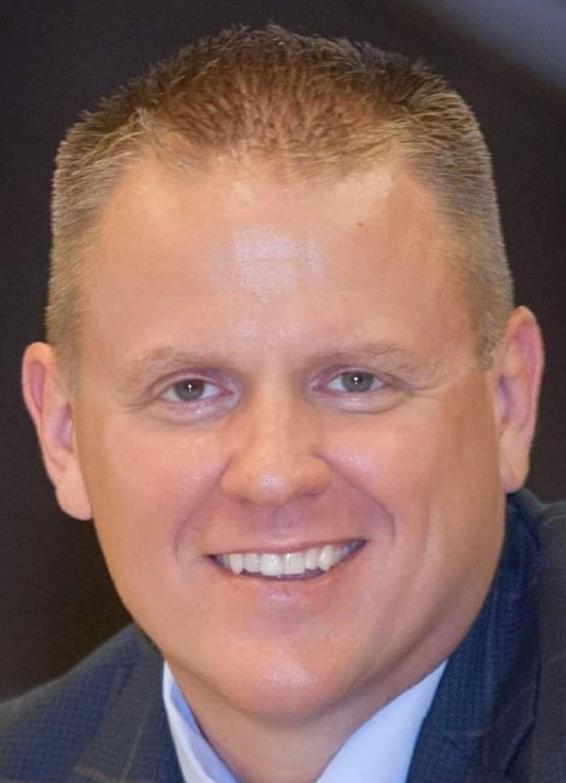 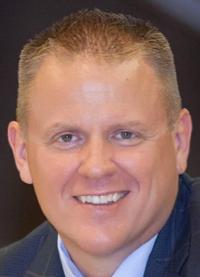 PHOENIX — The state’s top health official said Friday that statements by elected lawmakers doubting the need for and safety of the COVID-19 vaccine are hampering efforts to get more Arizonans inoculated.

Dr. Cara Christ said there has been a sharp drop-off in the number of people in the state seeking out any of the three approved vaccines.

Administration peaked in March with more than 76,000 a day.

By Thursday the figure had dropped below 9,000. And that’s even with the Pfizer vaccine now being approved and available for those age 12 and up.

Christ said that declining pattern is in both the state-run administration sites as well as vaccines administered by others, including pharmacies and private health-care providers.

All this comes as Christ said she is trying to get enough Arizonans vaccinated to reach “herd immunity,’’ the point at which the threat of spread becomes minimal. And she said that while the number of cases and deaths is declining, Arizona is not there yet, with a steady report of about 500 cases a day.

Christ said the state is boosting its education programs to make people aware of the need for the vaccine and that it is both safe and effective.

But comments during and after a legislative hearing this past week show not everyone believes that.

Rep. Bret Roberts, R-Maricopa, said the vaccines have not been approved by the federal Food and Drug Administration. And questioned both the need for the vaccine and the alarm that he said has “shut down the world economy.’’

Sen. Sonny Borrelli, R-Lake Havasu City, was even more blunt in his assessment of the vaccine.

“(I) have been told it kills lab animals, hasn’t been truly fully safe, still in the experimental stages,’’ he said. “We’re all being used as guinea pigs.”

“I would say that, unfortunately, there is a lot of misinformation out there about the vaccine,’’ Christ said when asked specifically about Borrelli’s comments. And she said that while the vaccines are being used under an “emergency use authorization’’ versus full FDA approval, that does not make them any less safe.

“These vaccines have been through the exact same clinical trials as all of the other vaccines,’’ Christ said. The EUA process, she said, simply cuts down on the “bureaucratic requirements.’’

Arizona isn’t the only state where interest is waning in getting vaccinated.

Some states are getting fairly creative.

In Maryland, for example, Gov. Larry Hogan is launching a special lottery open only to those who have been vaccinated. One person a day will get $40,000 from May 25 through July 3; a grant prize of $400,000 will be awarded July 4.

Christ said Arizona isn’t going quite that far. But she said there is at least one incentive program in the works where the state will partner with the Arizona Diamondbacks where people can come to Chase Field to get vaccinated. She said there will be special events for children.

“And those who get vaccinated may get a free ticket to a future game of their choice,’’ Christ said.

There also has been a shift in how vaccines are being made available.

The initial strategy was those state-run sites, where people were willing to go to get vaccinated, even if it meant showing up for an available slot at 3 a.m.

“We do know, now, we have to make it more convenient,’’ Christ said. That has meant more community-based deliver sites.

For example, Christ said there was a neighborhood vaccination clinic at the Greenfield School in the Roosevelt Elementary School District in Phoenix.

“We vaccinated almost 700 people just in a couple of hours at that site, which is more than some of or state PODs (point of delivery sites) had done that same day,’’ she said.

But none of that will help if people either are convinced they don’t need the vaccine or believe it actually is dangerous. Christ said her job now is to reach the non-believers.

“We’ve administered over 5 million doses here in Arizona alone,’’ she said, a figure that includes both first and second doses of vaccines that require more than one. “The vaccine is safe.’’

And Christ said there are “real-world studies’’ that show the vaccine is very effective in preventing hospitalization and death.

“And so we would encourage anybody who thinks the vaccines aren’t safe to look at our web site at ‘azhealth.gov’, to talk to their health care provider,’’ she said. Christ said there also is information available on web sites run by the Centers for Disease Prevention and Control and the National Institutes of Health.

“We are aware that there’s a lot of misinformation out there about the COVID-19 vaccine,’’ she said.

But the data also show a great disparity based on age.

It would appear that the group most interested in getting vaccinated are Arizona’s seniors. Christ said more than 83% have gotten inoculated.

But there’s a sharp fall-off below that, suggesting that the younger people are the less they believe they need the protection.

And just 667,000 out of those who are between 15 and 34 have rolled up their sleeves, representing just slightly more than a third of that Arizona population.

Arizona only started vaccinating those 12 through 15 in the past week. State officials put the tally of those who are inoculated at 24,529, or about 6.4% of that age group.

All that relates to the fact that, even now, the number of new cases per day has remained about the same for the past two months.

“We just have to get as much of the community as possible vaccinated,’’ Christ said.

“That’s really what’s going to bring that decline,’’ she said. “It’s really working on getting into those communities, talking about the vaccine and increasing vaccination rates so that we can reach that herd immunity.’’