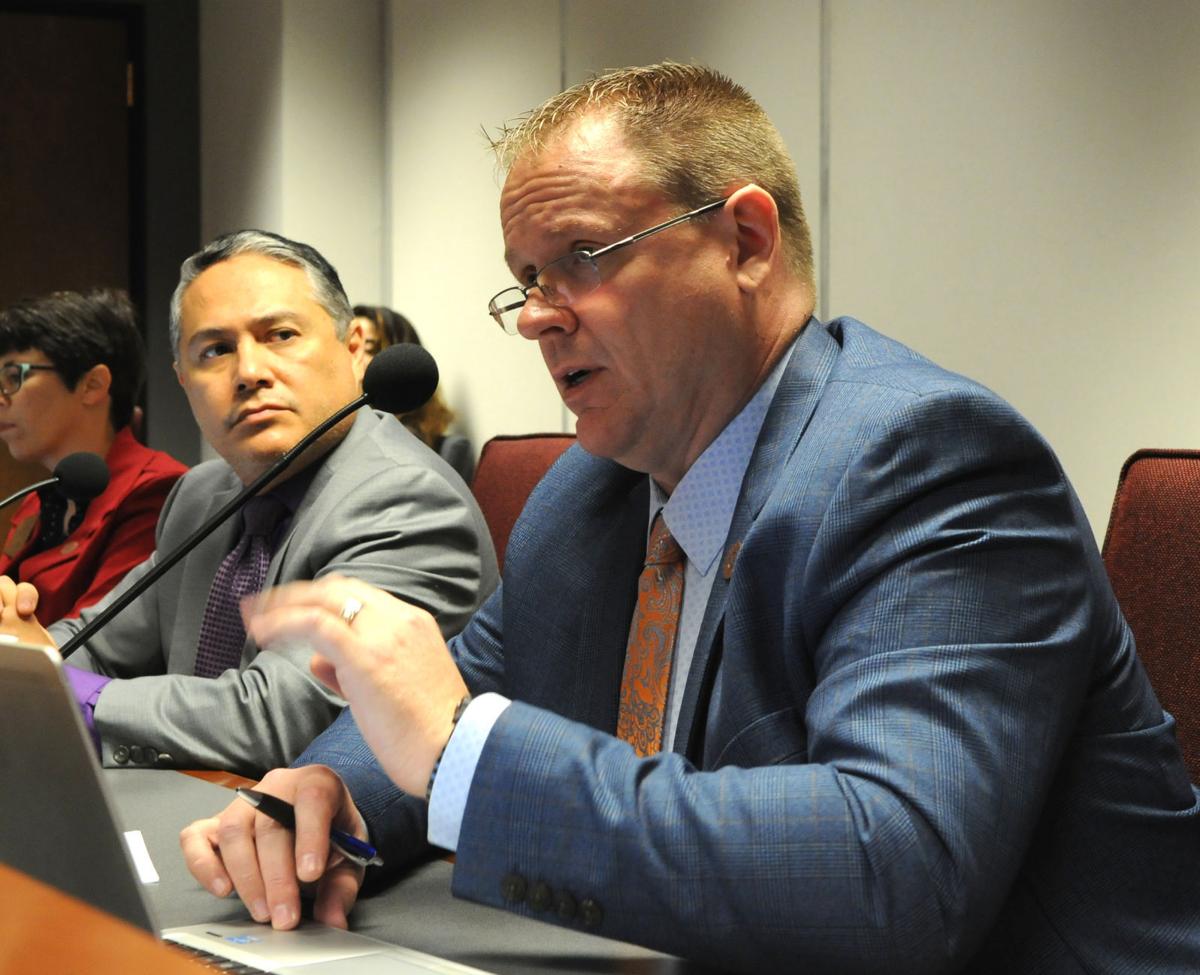 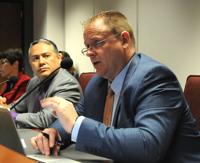 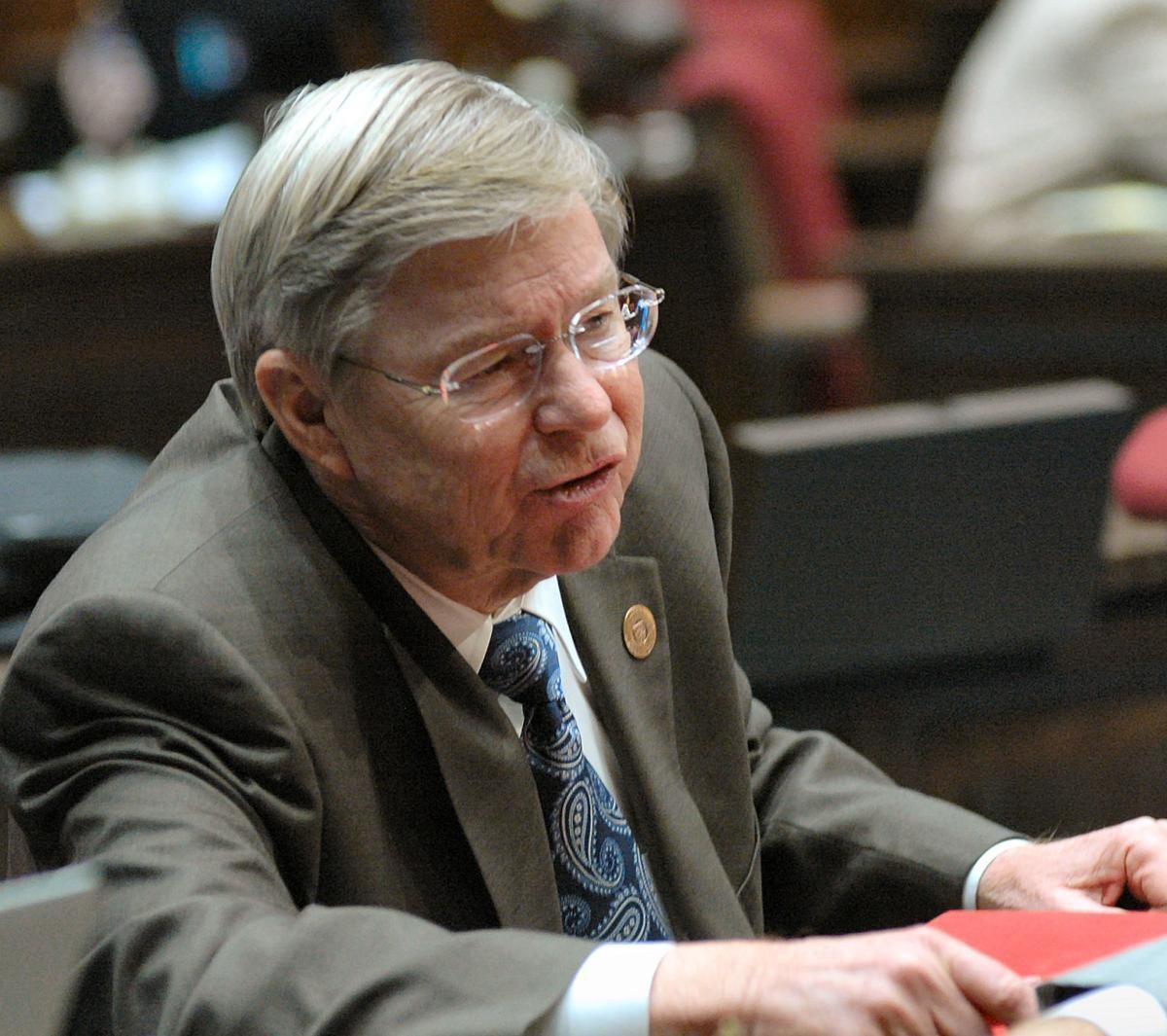 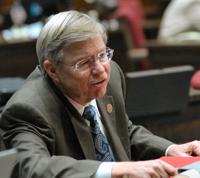 In a formal complaint Tuesday, Republicans Vince Leach of Saddlebrooke and Bret Roberts of Maricopa contend that counties have no inherent power to interfere with otherwise valid residential leases. And even if they did, they argue, what the supervisors enacted is preempted by state law.

Strictly speaking, the two legislators are not asking Brnovich to overrule the ordinance. In fact, he lacks the legal authority to do that.

But they are taking advantage of a state law that not only allows the attorney general to review the legality of a law but also, if he determines the action is illegal, order the state treasurer to withhold half of the county’s state aid if the measure is not rescinded.

Central to the legal battle is the decision by the U.S. Centers for Disease Prevention and Control to block evictions during the pandemic. Congress has since extended that moratorium through the end of March.

But the focus of that has to do with the inability of tenants to pay rent. It does not bar evictions for other reasons.

The Feb. 2 vote by the Pima supervisors is designed to plug some of what sponsor Matt Heinz told Capitol Media Services are “legal loopholes’’ in that CDC moratorium.

Unable to evict tenants due to nonpayment of rent due to the pandemic, Heinz said they are citing people for “material breach of contract.’’ That, he said could include things like failing to trim the hedges or having more pets than stated on the lease.

And the trend, Heinz said, is on the rise. He said data he got from constables shows that more than one out of every five eviction complaints now being filed claim “material breach’’; before the pandemic, Heinz said that figure was closer to one out of every 20.

The new ordinance, he said, “gives the constables an additional tool to be a decent human being.’’

In their letter to Brnovich, the two GOP lawmakers say all the reasons that Pima County is citing for its moratorium ordinance are irrelevant, charging the county has no such power.

“A prerogative to dictate the permissible parameters of eviction proceedings or nullify the terms of private lease agreements is nowhere found in the functions assigned to county governments,’’ the complaint reads.

They acknowledge counties do have some powers to act in a state of emergency. But they point out that Gov. Doug Ducey, when he declared his own emergency, specifically precluded local governments from enacting any rules or regulations that conflict with or are in addition to those he has approved.

Even if there were not a preemption, Leach and Roberts contend that the county’s emergency powers do not extend to the ability to impose a moratorium.

“At most, the relevant statutes authorize counties to adopt measures urgently necessary to contain the physical spread of disease, secure health and medical services for affected individuals, supply necessary medical equipment, and otherwise ameliorate immediate threats of human life,’’ the complaint said. “Nothing in those provisions contemplates that a political subdivision may unilaterally conscript private property for an indefinite period without compensation, or effectively extinguish judicial enforcement of remedies guaranteed by state law.’’

Heinz, however, said he believes the ordinance is on solid legal ground given the county’s ability to protect public health and prevent the spread of disease.

He said many who are evicted end up either living on the street or get crowded into shelters. In both situations, Heinz said, that creates a situation where COVID-19 is more likely to spread.

Anyway, he noted that the ordinance is only temporary. It is set to dissolve at the end of March, the same time the CDC moratorium expires.

Health issues aside, the legislators contend that the county action directly conflicts with a provision in the Arizona Constitution which prohibits the taking of private property without just compensation.

“In essence, the moratorium converts private property into public housing, with lessors shouldering the substantial costs of sheltering defaulted tenants for as long as the Board of Supervisors dictates that they do so,’’ they said.

Leach and Roberts acknowledged that the tenants do remain financially liable for the accrued rents. But they called that “illusory.’’ They said eviction remains the only effective remedy when someone does not pay rent, as many tenants are “judgment proof,’’ without assets to pay.

Only thing is, there is no clear case law on this.

Attorney Kory Langhofer who prepared the legal filing argued that Ducey had created “an indefinite economic welfare and redistribution program, rather than a public health measure to contain the COVID-19 contagion.’’

But a majority of the justices refused to consider the challenge, allowing the governor’s order to remain in effect until it expired in October. Only Justice Clint Bolick said the court should review Ducey’s action.

A separate action filed by Gregory Real Estate and Management fared no better, with a trial judge upholding the legality of the governor’s moratorium.

”The rational basis of mitigating the spread of COVID-19, by promoting physical distancing through the delay of evictions, exists and supports (the executive order),’’ wrote Maricopa County Superior Court Judge Christopher Coury.

Bill will give voters a say in limiting governor's emergency powers

PHOENIX — Republican senators voted Wednesday to curb the emergency powers of the governor, but do it in a way he can’t veto.

Roberts: Voter initiatives need to be controlled by lawmakers