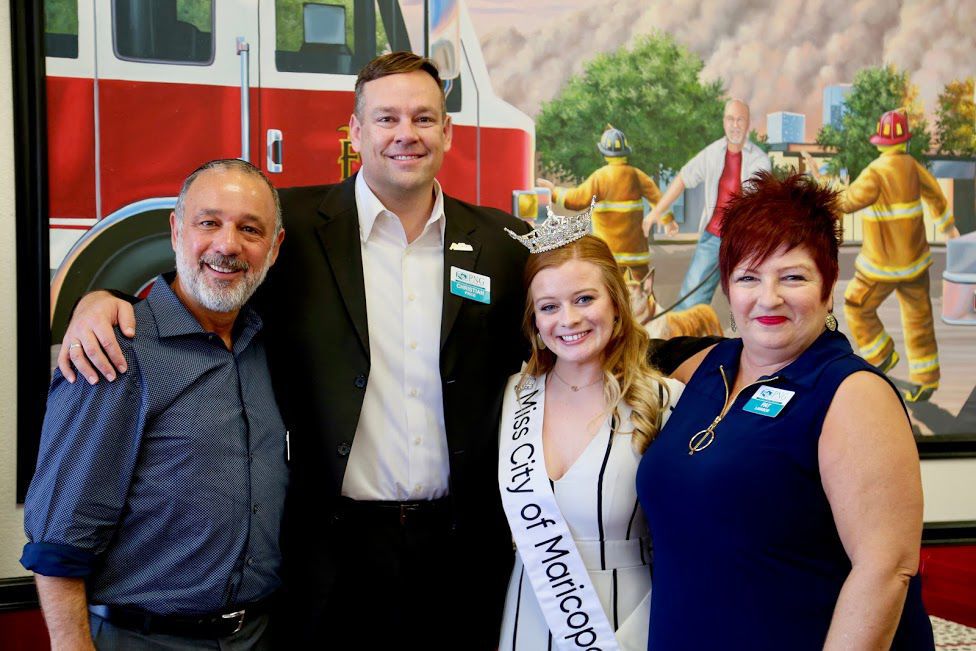 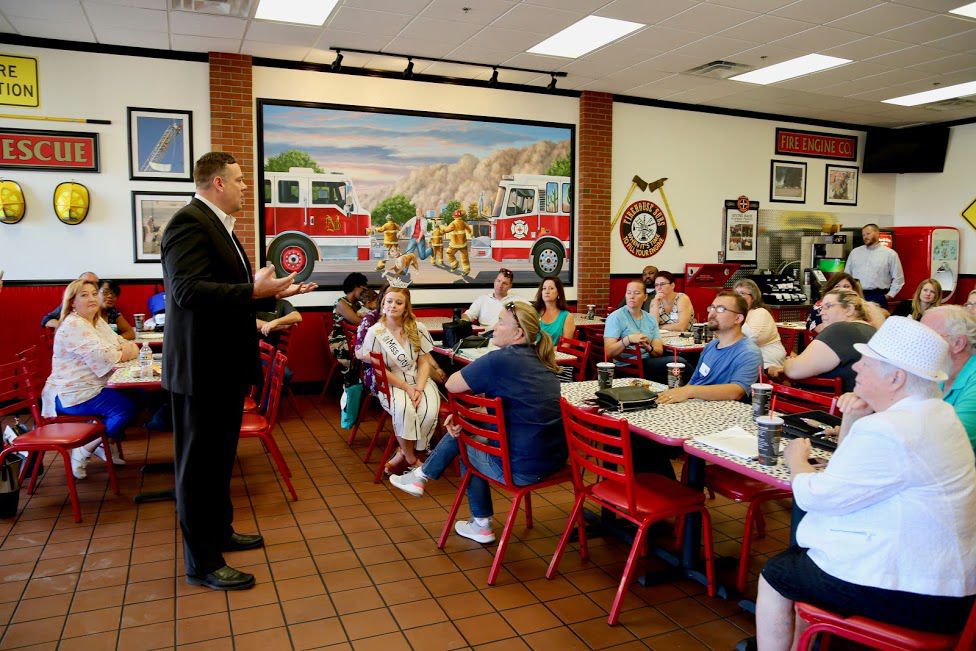 MARICOPA — Small businesses often provide a foundation for economic growth in expanding cities such as Maricopa.

Maricopa has more home-based businesses than cities closer to Phoenix, such as Chandler, according to Moshe Klein, the founder of Power of Networking Group. There are over 800 small businesses in Maricopa, mostly working from home, utilizing organizations such as PNG as a networking platform.

PNG provides a platform for those local business owners to meet one another and to become known in places such as Maricopa. A networking meeting was held June 25 at Firehouse Subs, with Mayor Christian Price and Miss City of Maricopa Ashley Lynn as special guests for the event.

According to Klein, fewer than 10 people attended the first PNG meeting in December 2017. One and a half years later, the organization has six active chapters, in Maricopa, Casa Grande, Chandler, Ahwatukee, Scottsdale and Tempe. Four more chapters are in the works.

The organization has helped more than 1,200 small-business owners in Maricopa to network and expand their business opportunities. The number of members of the group is lower, yet it is rising as the organization expands.

Price spoke at the meeting, talking about the importance of business development and how the city, business owners and organizations such as PNG are needed to help one another to bring prosperity to the city.

A major disadvantage for Arizona is that the state does not allow tax increment financing, making it harder to find ways for businesses owners to work together.

“We have to work that much harder to find ways to work together with people in a way that most don’t understand,” Price said. “It’s always about how we utilize what we can do versus what we can’t do.”

However, Price ensured that the government is there to help in any way it can.

“I believe that economic development and small businesses and the ability to rise means that we all have to stay in our lane. We all have to go in the same direction,” Price said.

“Being a business owner is a most important thing here,” Price said. “You are all the foundations of the city in helping build Maricopa.”