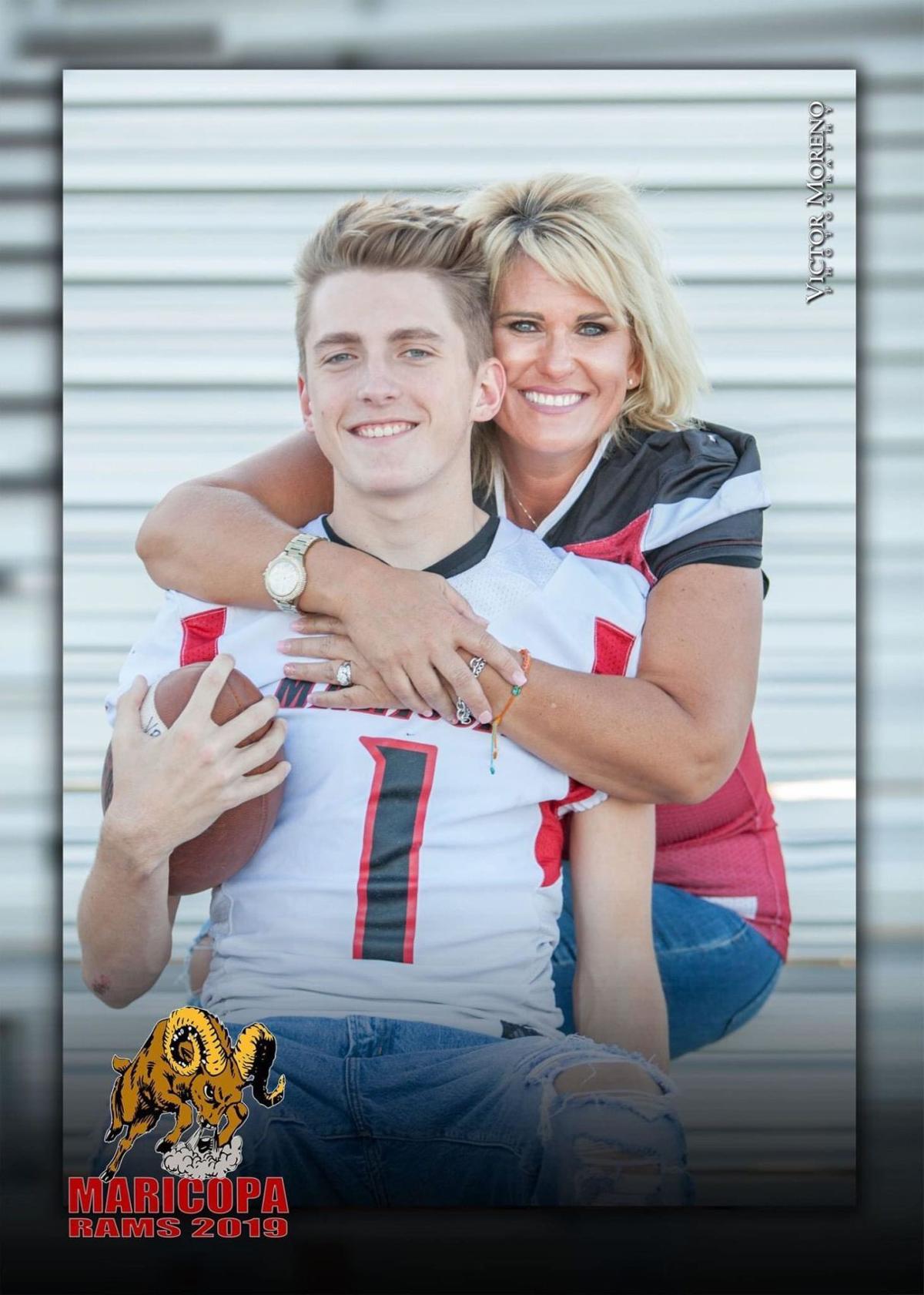 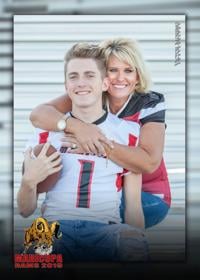 Daxton Redfern and his mom, Zoe 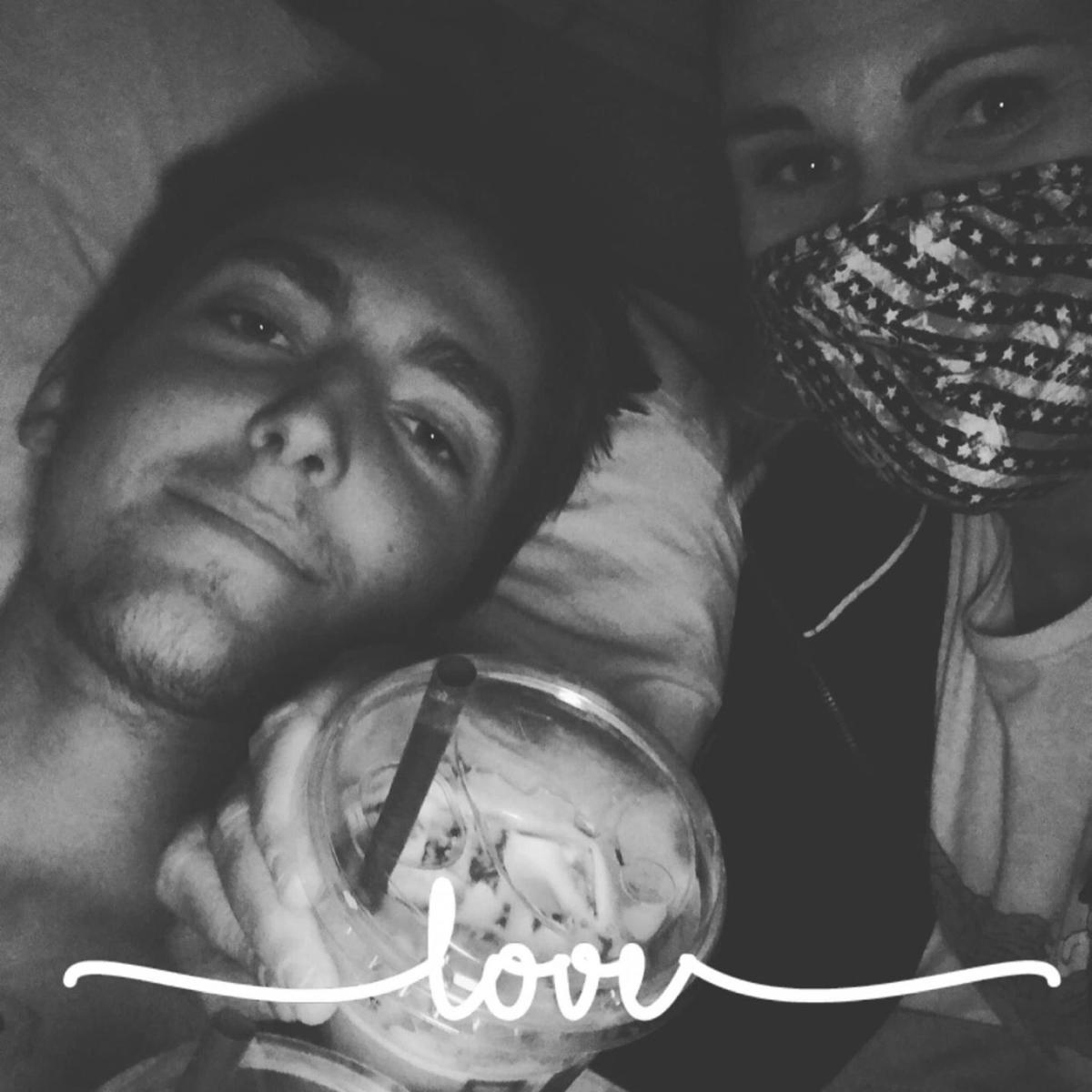 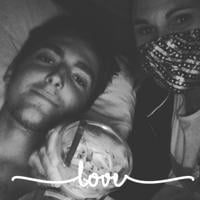 Daxton Redfern and his mom snap a selfie from the hospital with his staple Dutch Bros beverage.

Daxton Redfern and his mom, Zoe

Daxton Redfern and his mom snap a selfie from the hospital with his staple Dutch Bros beverage.

MARICOPA — At 18, Maricopa High School graduate and former Rams quarterback Daxton Redfern has had to grow up quickly. First, COVID-19 changed his last semester of his senior year dramatically. Then, in July, he was stricken by a serious, and still unknown illness that has not left him.

“Mentally, it’s hard on an 18-year-old,” Daxton’s mom, Zoe Redfern said. “He basically lost not only his senior year — no prom, no graduation — but he essentially lost his freshman year of college.”

In July, the illness shut down his organs, and his heart nearly failed as doctors worked to save his life. He had cardiomyopathy, and his organs took long-lasting damage. Daxton was tested for COVID-19 dozens of times, as well as strep, Epstein-Barr virus (mono) and pneumonia. At one point, doctors thought he may have several viruses at the same time.

Daxton slowly recovered from his ordeal, and by August, he was able to attend Northern Arizona University. His parents were thrilled to move their son into his dorm and set him up for college, but just a few months later Daxton came down with a stomach bug.

He began vomiting and after a few days his mom convinced him to go to the emergency room on Oct. 3. Doctors rushed him into emergency surgery for his heart and lungs as his chest cavity had begun filling with fluid.

According to Zoe, Daxton has had recurring excess fluid in his chest cavity, which hardened and caused his lungs to collapse and stopped his heart from functioning properly. During that emergency surgery, doctors put in a heart valve to help retain function.

The Flagstaff Medical Center kept him for several days after, but tests yielded no answers about his condition.

Daxton eventually asked to be airlifted to Mayo Clinic in Phoenix, where he has resided ever since. A team of 20 specialists has cared for him over the past few weeks, including a thoracic surgeon and a top autoimmune specialist.

“He’s taken care of — it’s amazing, there’s nowhere else we could be,” Zoe said. “When you come to Mayo Clinic, Mayo Clinic does not fix your symptoms, they look for the problem. … They’re more research-based. They’re trying to find out the root of where this is coming from.”

His team performed another surgery to re-inflate his lung and remove more hardened fluid, but none of the specialists have found the root cause yet. He is scheduled for another surgery on his second lung in two weeks, and Zoe said doctors hope to find more answers during the 10-hour surgery.

In July, he battled his mysterious condition alone in the hospital due to COVID-19 limitations, but now he is able to have one visitor at his side at a time. He has had a constant stream of love and support from his family and friends, something that Zoe says still overwhelms her.

His weekends are full of watching football games with his brother, Baylen, and dad, Mike. His friends from MHS routinely visit and bring him home comforts, including a daily drink from Dutch Bros Coffee. Zoe has taken time off from work as a teacher to be with her son, and she says her students and their parents haven’t forgotten her, sending cards and financial support to her family. Daxton has even received support and kind words from total strangers, who simply told him they are rooting for his recovery.

Zoe is thankful for it all, and maintains that it is this support from the community that drives them forward after nearly 40 days into his second hospital stay.

“He needed his friends around,” Redfern said of her son. “I think just having all his friends and family around is good for his healing. Everyone’s support helps.”

Maria Johnson, the mother of one of Daxton’s close football friends, has hosted a GoFundMe page for the family’s medical expenses, which can be found here or on the page “Daxton’s medical bills.” Those who feel more comfortable donating directly can do so through Wells Fargo Bank, which has a donation account for Daxton set up. The account number is 3630357733.

There will be a fundraiser for Daxton held Dec. 5 at Native Bar and Grill at 2 p.m.