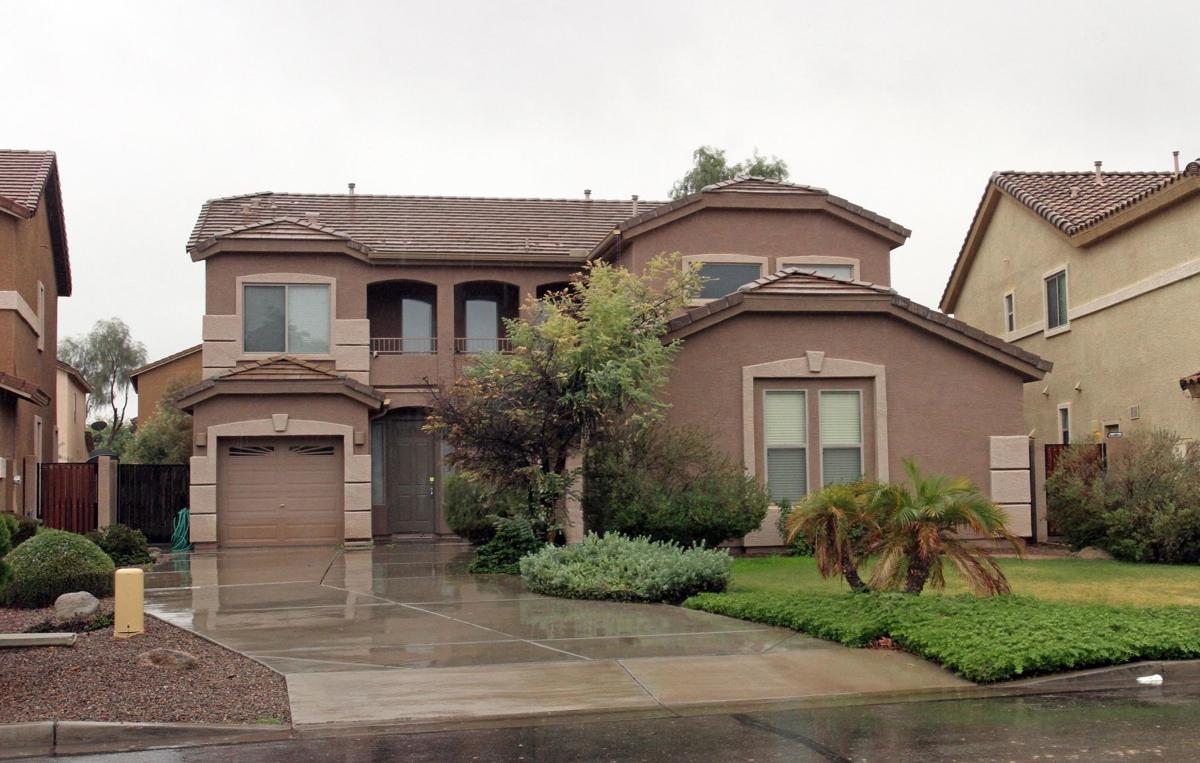 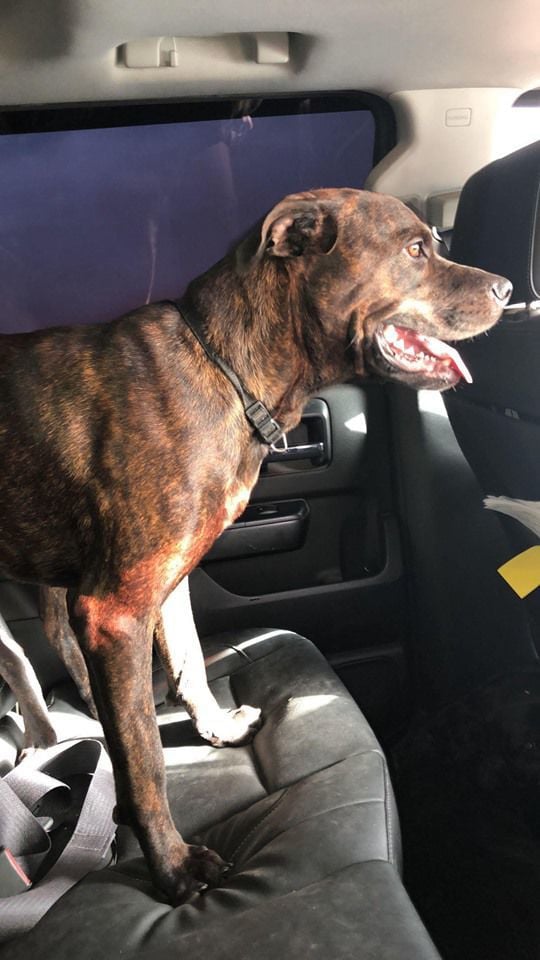 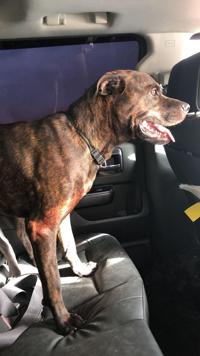 MARICOPA — A man who was charged with 11 counts of sexual exploitation of children last week has also been charged with cruelty to animals.

Sasha Verma, 50, of Maricopa was arrested Dec. 13 after police received a 911 report of a missing dog and a pool of blood on West Yucca Lane.

That missing dog was Bruno, owned by Ethan Cook and Amalia Clark, who are neighbors of Verma’s. Bruno was allegedly shot and killed by Verma. The shooting led Maricopa Police to arrest Verma for child exploitation.

Bruno’s body has never been found, according to Clark.

“I may not have my Bruno anymore but his sacrifice led to the horrible things this guy has been doing. So justice is being served,” Clark wrote on Facebook after the incident. “He is our family’s hero forever.”

When arrested, Verma had multiple passports and multiple citizenship documents from several countries in his possession, according to court records. Police also state he “has access to a large amount of money” and even had $70,000 cash on him when arrested at his house in Maricopa.

Maricopa Police stated Verma was a major flight risk and is being housed in the Pinal County Adult Detention Center pending the posting of a $400,000 secured bond.

Authorities are not yet releasing any new information about Verma, as the court cases against him are headed before a Pinal County grand jury this week.

MARICOPA — Sasha Verma’s defense attorneys continue to ask the court to lower the $400,000 secured bond holding him in jail, while prosecutors…

FLORENCE — Sasha Verma remains in the Pinal County Adult Detention Center as prosecutors have persuaded a judge to increase his bond to $500,0…