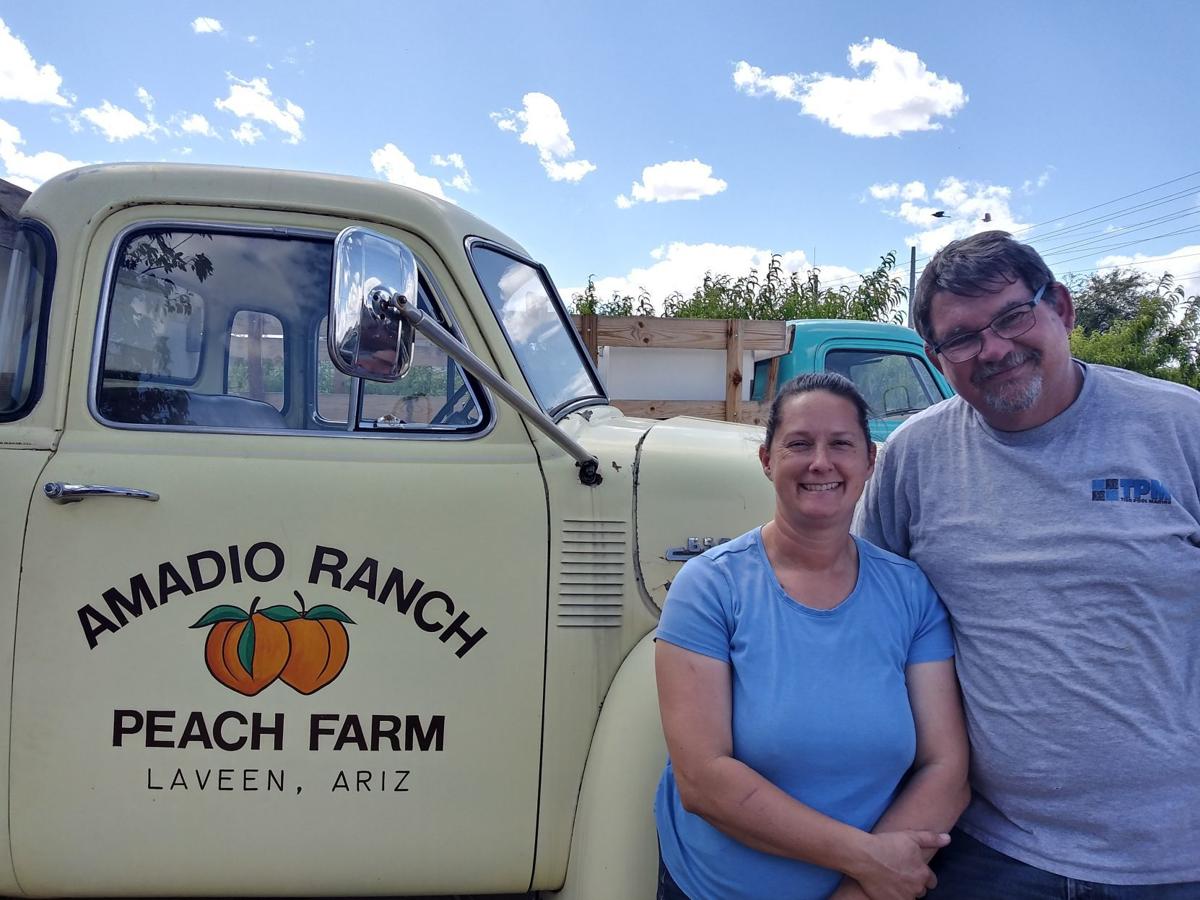 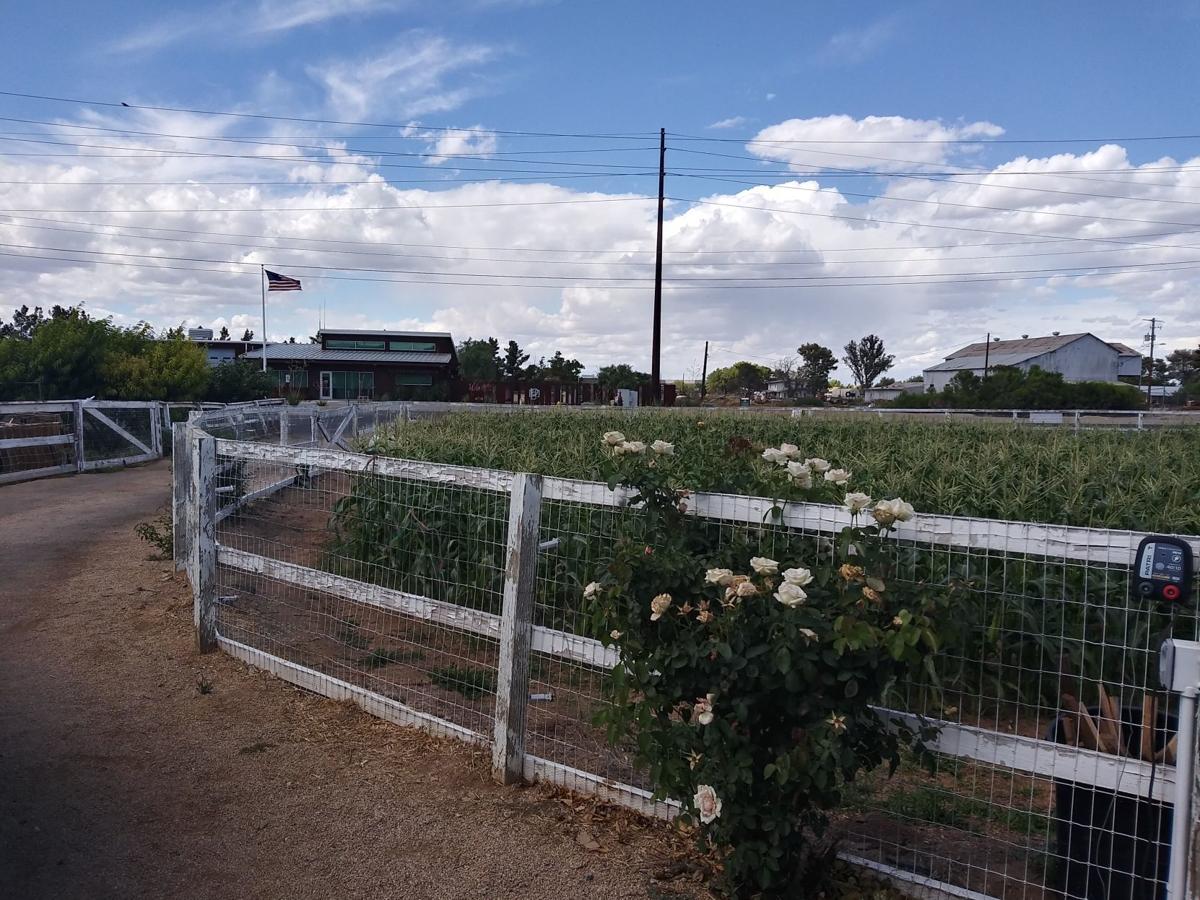 The corn crop at Amadio Ranch is almost ready to go. 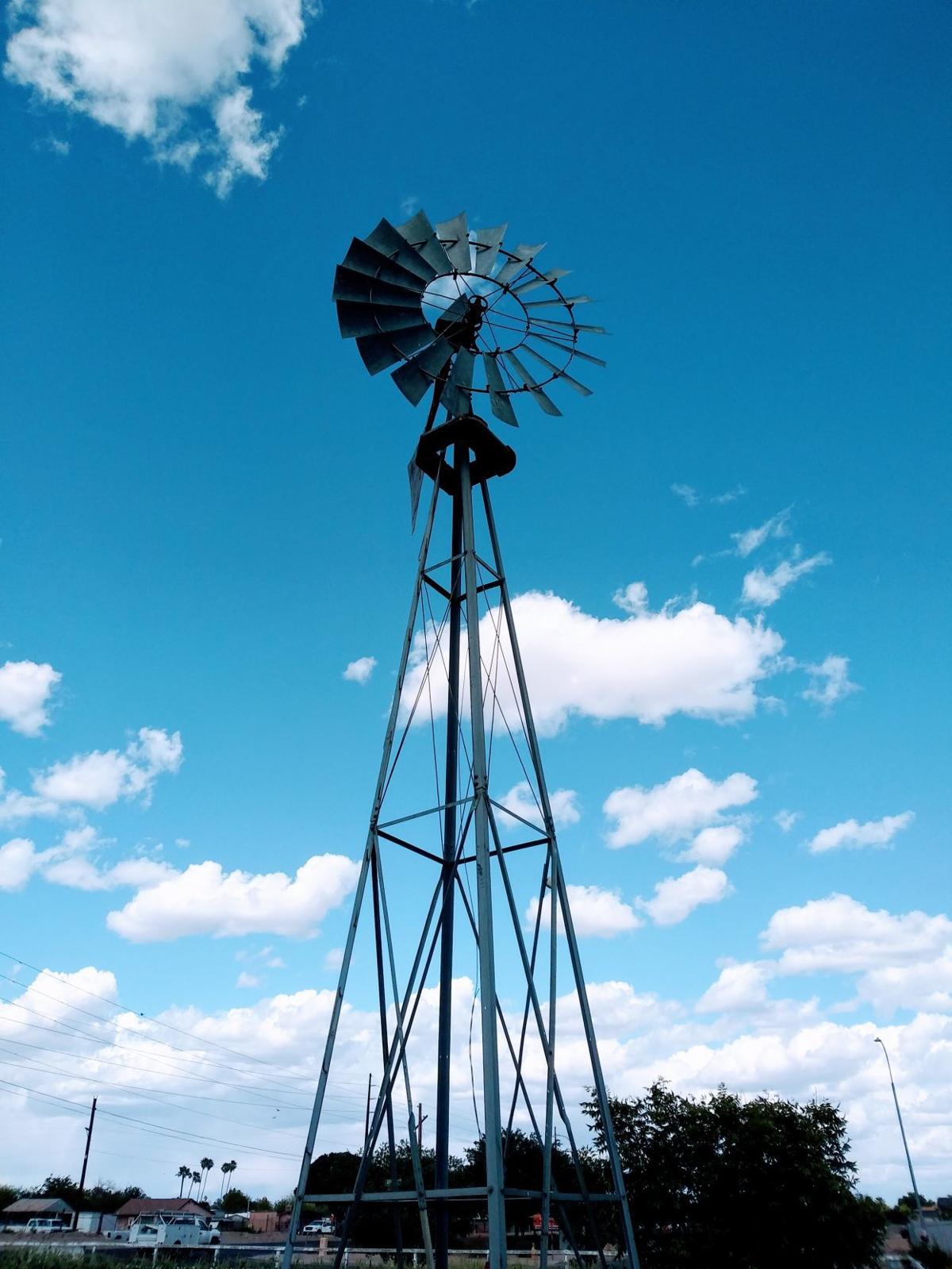 The corn crop at Amadio Ranch is almost ready to go.

MARICOPA — Nearly 80 years ago, the Italian Amadio family emigrated from New Zealand to the small town of Lehi, Arizona, bordering Mesa. The Amadios brought with them their love of growing, sharing and exchanging food crops with their community. It was a way a life, and a happy one.

Eric Amadio tells the story of how his family came to buy, establish and own Amadio Farms in Laveen during the last real estate downturn in 2009. During that time, we were “able to find a large piece of land to recreate the feeling and spirit of growing up” on his grandparents’ Lehi ranch. Sixty-eight years after his grandparents emigrated, Amadio Ranch is now in Laveen and is open 365 days per year.

Arizona’s current peach season provides a great, short day trip from Maricopa, up Riggs Road to Laveen. Peach season in Arizona lasts through late July to early August. And tomato season will go through mid-June. Corn is later than usual this year due to the very wet winter weather but will soon be available.

Watermelon will also soon be in season but have you ever tasted a yellow or orange watermelon?

Amadio, who owns the ranch with his wife, Christina, said, “once people taste the orange and yellow watermelons, they never want another red one.”

Amadio points out the key factor in seeking and buying fruits and vegetables wherever you live — expect to find only that which is in season in your geographic area. A helpful website to learn and keep up on food crop availability in your state is: www.pickyourown.org.

“It’s really not the constant global summer we are led to believe by the grocery store offerings,” he said. “People are surprised to find out how much of our food is coming from the other hemispheres.”

For example, are you buying grapes at the store? Well, if it’s not between May and October, those grapes most likely come from the Southern Hemisphere, according to Amadio.

Buying oranges in a U.S. grocery store between January and April? The oranges during that time are probably from our Northern Hemisphere, but buying between May and December means they are more likely from somewhere in the southern Hemisphere, according to Amadio.

Lettuce is available here from November-April. It’s what’s known as a “cool crop.” But when you buy lettuce from May through October, it likely comes from Mexico or Central America, places in the World where the climate better supports summer growth.

“And avocados and bananas come almost exclusively from Mexico or Thailand/Asia,” said Amadio.

Apples are one exception to the general rule of seasonal availability in the United States.

“This is because apples store extremely well,” said Amadio. “Apples are harvested in fall, but when stored with lower oxygen concentrations at 33 degrees Fahrenheit, apples keep well for up to one year.”

Amadio encourages people to learn about the seasons in their geographic area for better tasting and healthier fruits and vegetables in their area. Anyone can increase their awareness of this by liking Amadio Ranch’s social media pages, which serve up timely information of what choices are available and when.

“People are now discovering how the realities of climate and seasons affect food choices and even food availability,” said Amadio.

All food grown at Amadio Ranch is organic, which means no commercial chemical fungicides or pesticides. This is easier to do in Arizona than in some states because the weather is too hot and dry for many crop insects, Amadio said.

“For the few insects we have, we use an organic pesticide like a naturally occurring bacteria, for example, to kill corn earworms,” he said.

Amadio’s makes pies of all kinds. Right now, peach pie is in season. There are no fillers used. Fillers are a jelled sugar with an additive to make it “taste like” real fruit but it’s not real fruit,” Amadio said. Using this method for pies makes them cheaper to make and provides more profit to the seller than using real fruit.

“I use my grandmother’s original recipe with hand-pressed dough and hand-mixed fruit,” said Christina Amadio, who grew up in Illinois until her family moved to Arizona to find work when she was in high school.

Jams, honey and pies are available year-round with a farmer’s market beginning again in October. There you can find locally grown food from other area providers and pie in a jar, a concoction of pie and ice-cream in an old-fashioned glass canning jar.

Commuters into the Valley from Maricopa can stop on the way home at the Amadio’s Ahwatukee Peach Truck Stop – 3:30 to 6:30 p.m. at Century 21 offices at 3930 E. Chandler Blvd. in the Ahwatukee neighborhood of Phoenix every Friday.

The Amadios also encourage people to call or email ahead of their arrival with questions about seasonally available fruits and vegetables to avoid disappointment. Amadio said one family recently drove to the farm for lettuce, only to discover lettuce is not currently in season in Arizona.

And remember, when it comes to buying fruits and vegetables, like many things in life, “to everything there is a season.”