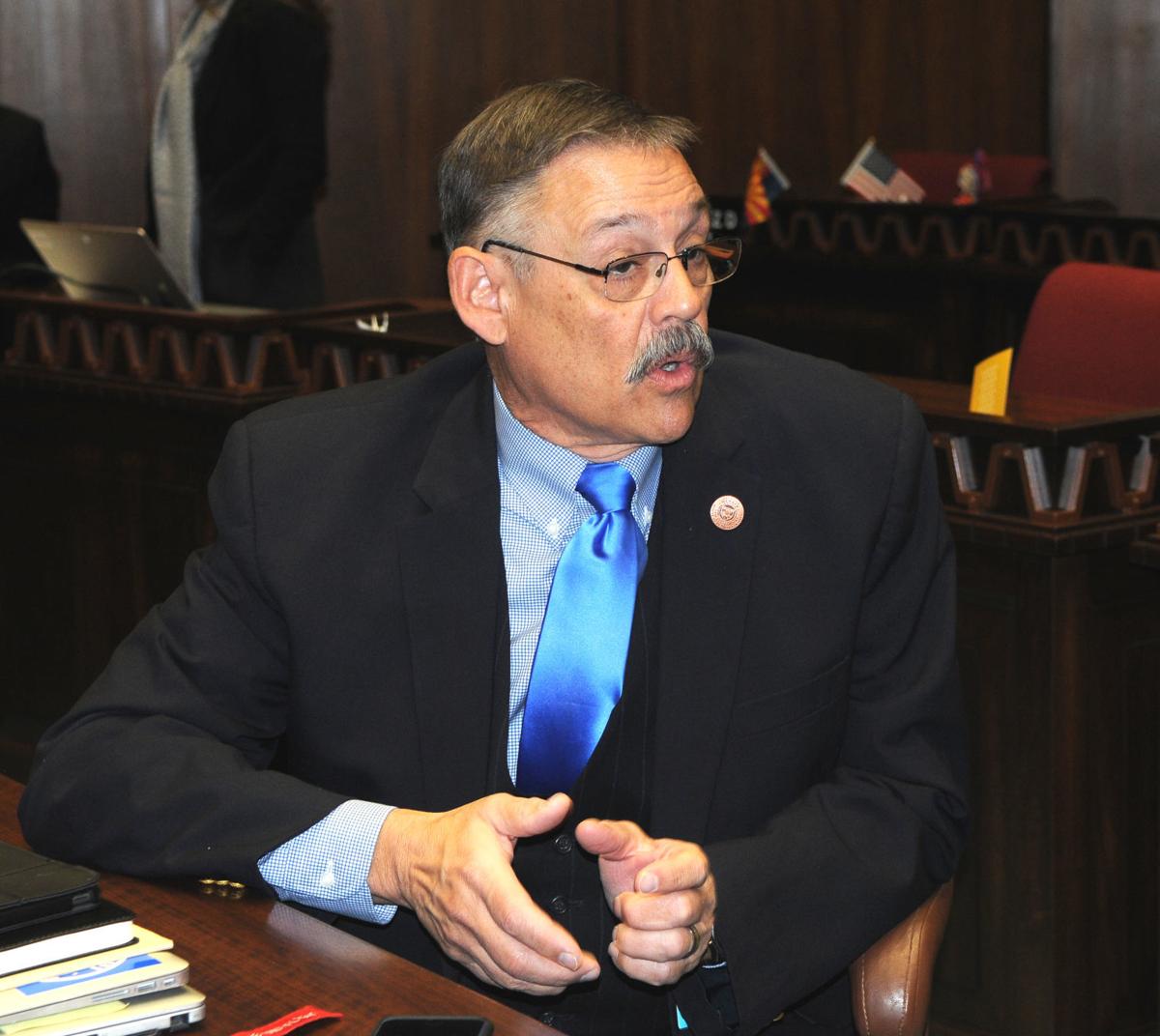 MARICOPA — Lawmakers who represent much of western and southern Pinal County took aim at the Pima County Board of Supervisors on Friday, claiming there has been overreach in restricting business activity as the economy opens back up.

Sen. Vince Leach and Reps. Mark Finchem and Bret Roberts, all Republicans, have called on Attorney General Mark Brnovich to investigate whether the Pima supervisors violated ARS 26-306, which states that emergency orders and regulations “shall not be inconsistent with orders, rules and regulations promulgated by the governor” with their “Back to Business” plan.

“Governor Ducey and the Legislature have been working with experts to find that balance and determine the best course of action for the entire state,” said Leach, of Saddlebrooke. “It is unfortunate that Pima County is taking actions that are not consistent with the state. The cumbersome regulations in its proclamation will not facilitate an easy reopening for businesses.”

They allege the supervisors broke that statute by instituting temporary health codes like requiring restaurants to stay under 50% capacity and to have dine-in customers call before they arrive. Places like gyms and pools have similar capacity requirements and are required to keep equipment at least 6 feet apart.

Businesses that do not comply with these regulations are subject to fines upon the third noted violation, while those that do will get a badge they can display signifying their “commitment to the community’s health and well-being.”

“The governor has done his job by listening to small businesses and the guidance of experts at the Arizona Department of Health Services,” said Roberts, of Maricopa. “The very next day, Pima County puts their thumb back on these small businesses while at the same time denying the ability of Pima residents the opportunity to evaluate their own health and safety decisions. I am confident that Pima County residents are smart enough to make their own choices regarding their health and don’t need more onerous government regulation further controlling their daily lives.”

In response to this and other concerns, Pima County Administrator Chuck Huckelberry wrote in a press release that more than 120 members of the business and faith communities had a hand in crafting the plan. The whole idea of the plan, he said, was to make sure business can resume by giving residents peace of mind that the county is protecting public health.

He also noted that since the plan was adopted by a 3-2 vote on Wednesday, the county has also received a lot of feedback that the restrictions don’t go far enough.

In response to confusion that has been made apparent since then, the board will be asked Tuesday to add two points of clarification to the health standards. This will make clear that drive-thru and counter service restaurants will not be required to have customers call ahead of time, and that restaurant staff is not responsible for determining if a customer is ill.

The board will also be asked to rescind the fine that businesses would have to pay for non-compliance. Instead, violators will be posted on the county website like those that do not meet the standards of normal health inspections at restaurants.

“As for the complaint filed by members of Legislative District 11 with the attorney general, Pima County has vetted all of the adopted minimum public health safety standards with the county attorney and believe that these standards fall well within the county’s statutory requirement to protect the public health,” Huckelberry said.