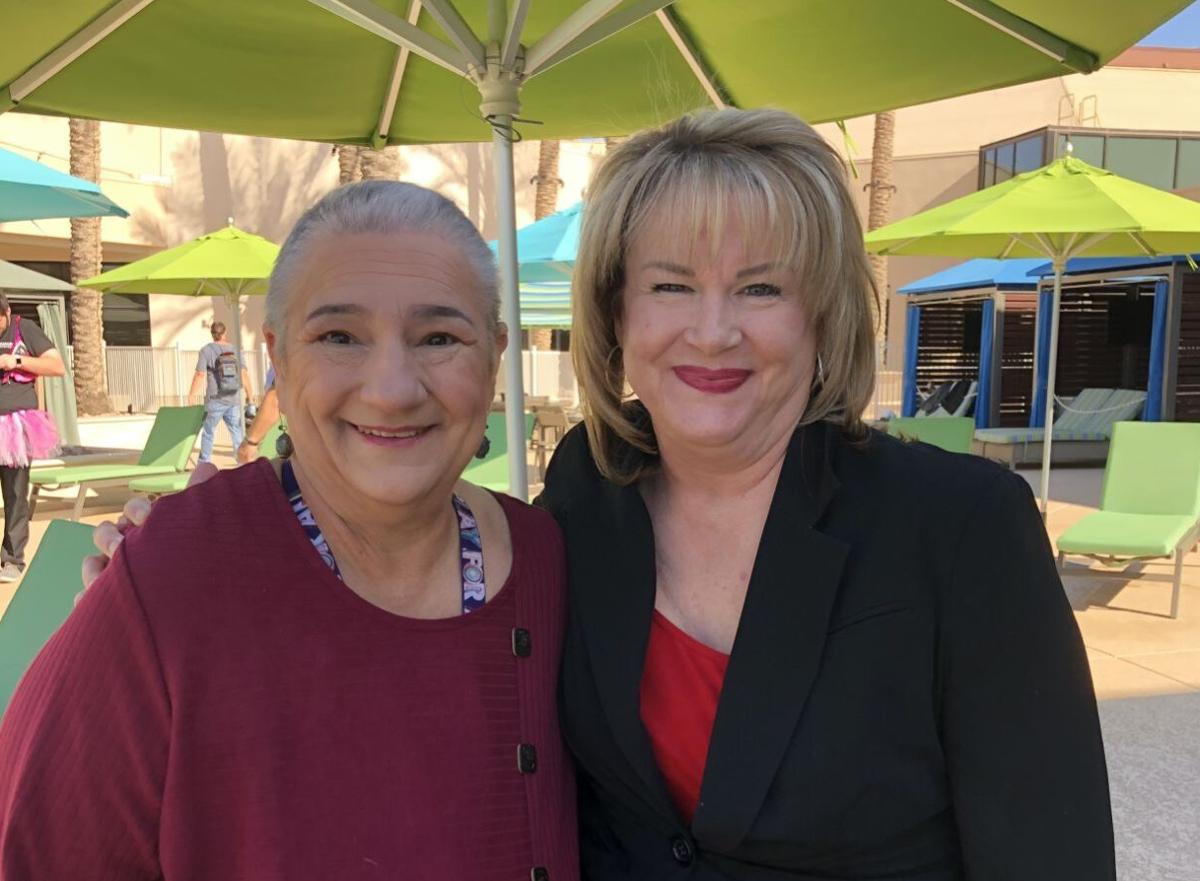 Debra Wright, left, photographed recently with a friend, is healthy now but still struggling with debt from her cancer treatment. 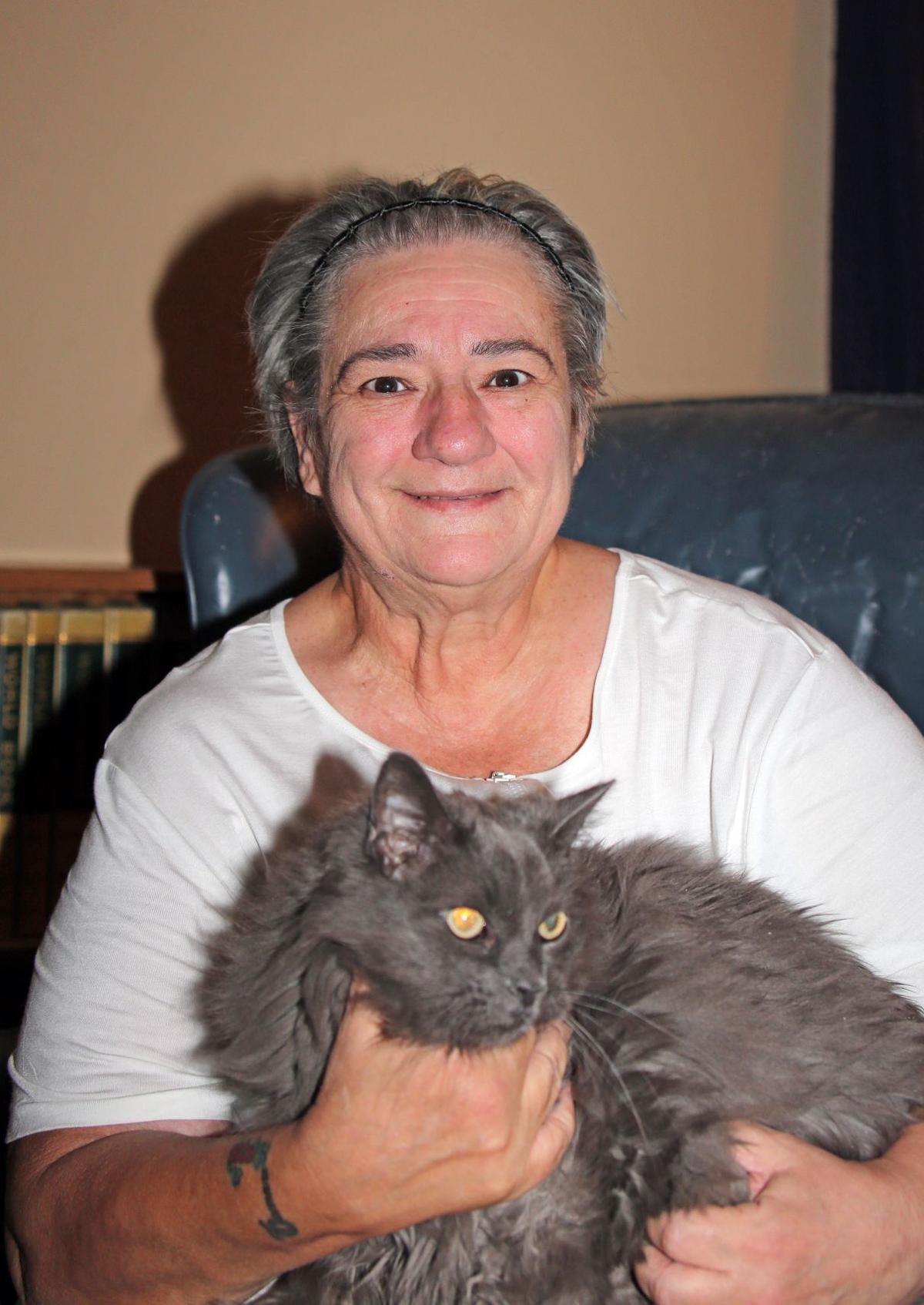 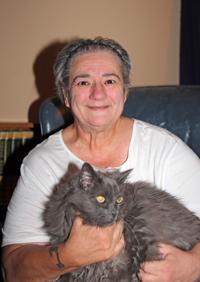 Debra Wright, left, photographed recently with a friend, is healthy now but still struggling with debt from her cancer treatment.

MARICOPA — Early into Debra Wright’s treatment for breast cancer, she shaved her head and chose not to wear a wig in hopes of empowering women to take control over various life challenges.

Two years later, with chemotherapy, radiation treatments and a double mastectomy behind her, Wright is now on a mission to raise awareness of the financial impact surviving cancer can have on a patient.

“I’m about $70,000 in debt now because of cancer,” Wright said. “A lot of people don’t realize the stress and financial hardship cancer can cause.”

October is Breast Cancer Awareness Month, a time to educate people about the disease and raise money for research into causes, prevention and treatment.

But Wright believes the focus should be on the patients.

“We already have awareness of breast cancer,” she said. “What people aren’t aware of is how stressful it is to pay for treatments. I had days when I had to decide whether I was going to pay my medical bills or buy groceries. And there are so many people out there, especially seniors on fixed incomes, who are in the same situation.”

Wright is a retired teacher from New Jersey. She works part time as a PBX operator at Harrah’s Ak-Chin Casino — a job she said she loves in part because of the supportive coworkers.

The casino often conducts fundraisers during Breast Cancer Awareness Month with various events, including its annual Battle of the Bras showcase. This year, the fundraiser is a private event for employees only.

Wright has medical coverage through Medicare.

“Even with Medicare, I’d have co-pays for everything, all my treatments, blood work and doctor visits. It all adds up. I had an appointment with one provider who wouldn’t provide service without upfront payment,” she said.

Throughout her cancer treatment, as bills began to pile up, she applied for several grants and programs aimed at helping patients pay for treatment or cover bills but said she found little help.

“I received one grant that paid a little bit of my cancer treatment with one chemo provider,” she said. “And I received two $50 grocery store cards. I was so grateful for the help I received.”

The Harrah’s Ak-Chin Casino Heroes Help program paid for about two months of her utility bills, she said.

But she said she’s still struggling to pay down her medical debt while living on a fixed income and working part-time.

“I applied for 25 different grants to help but a lot of organizations told me they were out of money and to wait and apply next year,” she said.

Wright, an avid crocheter, mother and grandmother, said her cancer story is much like that of other patients.

“I avoided getting a mammogram for years, even though my mother had breast cancer. She survived and is now 88 years old,” she said. “Mammograms are uncomfortable so I avoided them.”

When Wright had a mammogram at age 62, it revealed a growth. A biopsy later revealed the growth was cancerous. She started a round of chemotherapy with a provider in Gilbert.

A few weeks into treatment, a follow-up X-ray determined the tumor was growing, not shrinking and more intensive treatment was needed. She transferred treatment to a Casa Grande-based provider and said she tried to stay positive.

“For me, it was important to keep making jokes and to stay positive,” she said. “Even when I started losing my hair, I wanted to stay positive. Rather than wear a wig or a bandana, I shaved off the rest of my hair and walked around with a bald head as a way of staying strong. When life gives you challenges, it’s important to not let those challenges control you but to stay in control.”

Mammograms are the best way to detect breast cancer early when it’s easier to treat, according to the CDC.

Cancer is also one of the most expensive medical conditions to treat because patients tend to receive multiple types of treatments, including medications, surgery, chemotherapy and radiation and are often hospitalized, the awareness site cancer.gov says.

“Cancer patients with health insurance are paying higher premiums than in the past. They are also paying more for copayments, deductibles and coinsurance,” the website says.

The financial toxicity that can result from cancer treatment can lead patients to feel stressed, not complete treatments, skip medicines or file for bankruptcy. The stress can also result in a lower quality of life and depression.

“Every cancer patient I talked to was in the same situation. There are a lot of cancer patients out there with no way of paying off the cost of their treatment,” Wright said.

During Breast Cancer Awareness Month, Wright urges people to donate to organizations and foundations that shuffle funds directly toward cancer patients either to cover treatment costs or living expenses.

“When people are trying to get healthy, they shouldn’t have to worry about paying their bills,” Wright said.