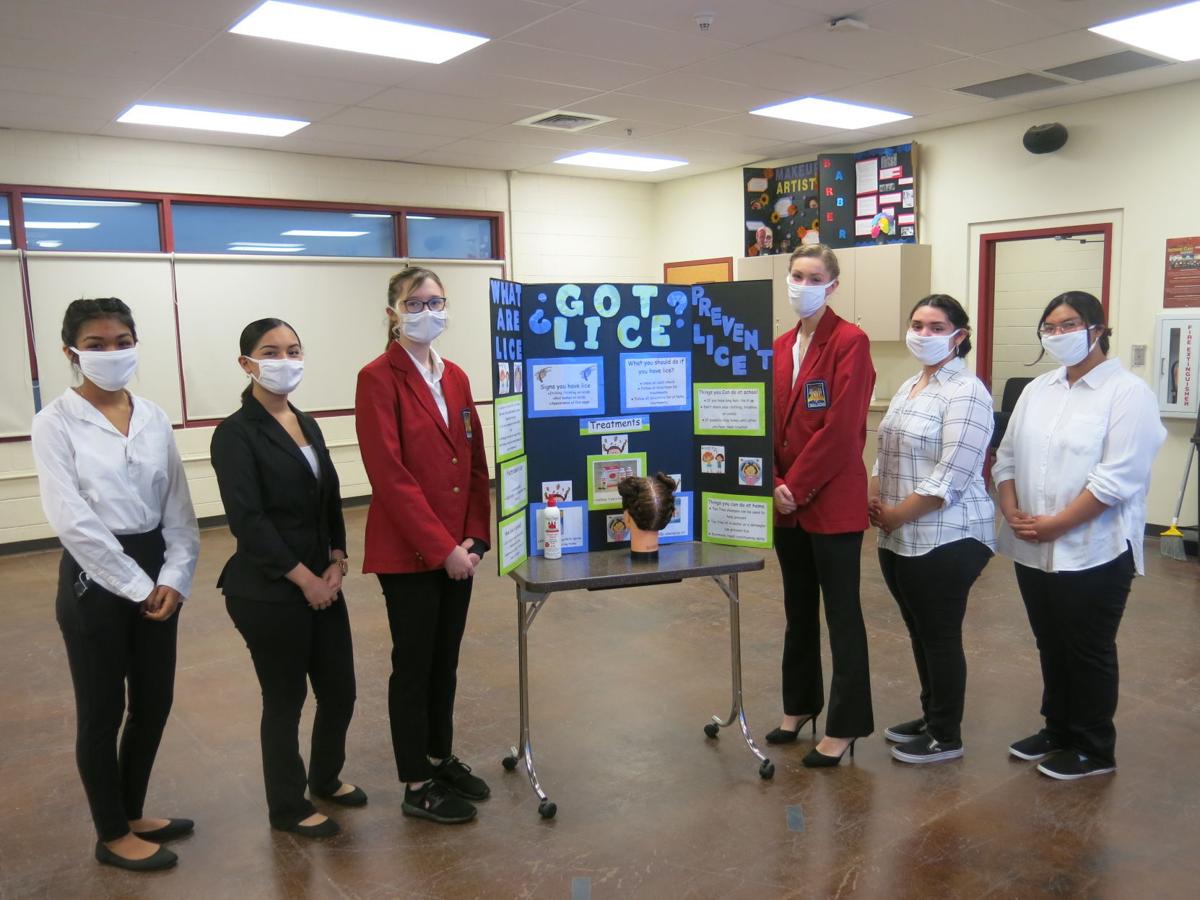 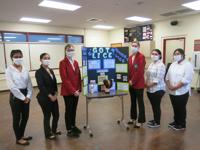 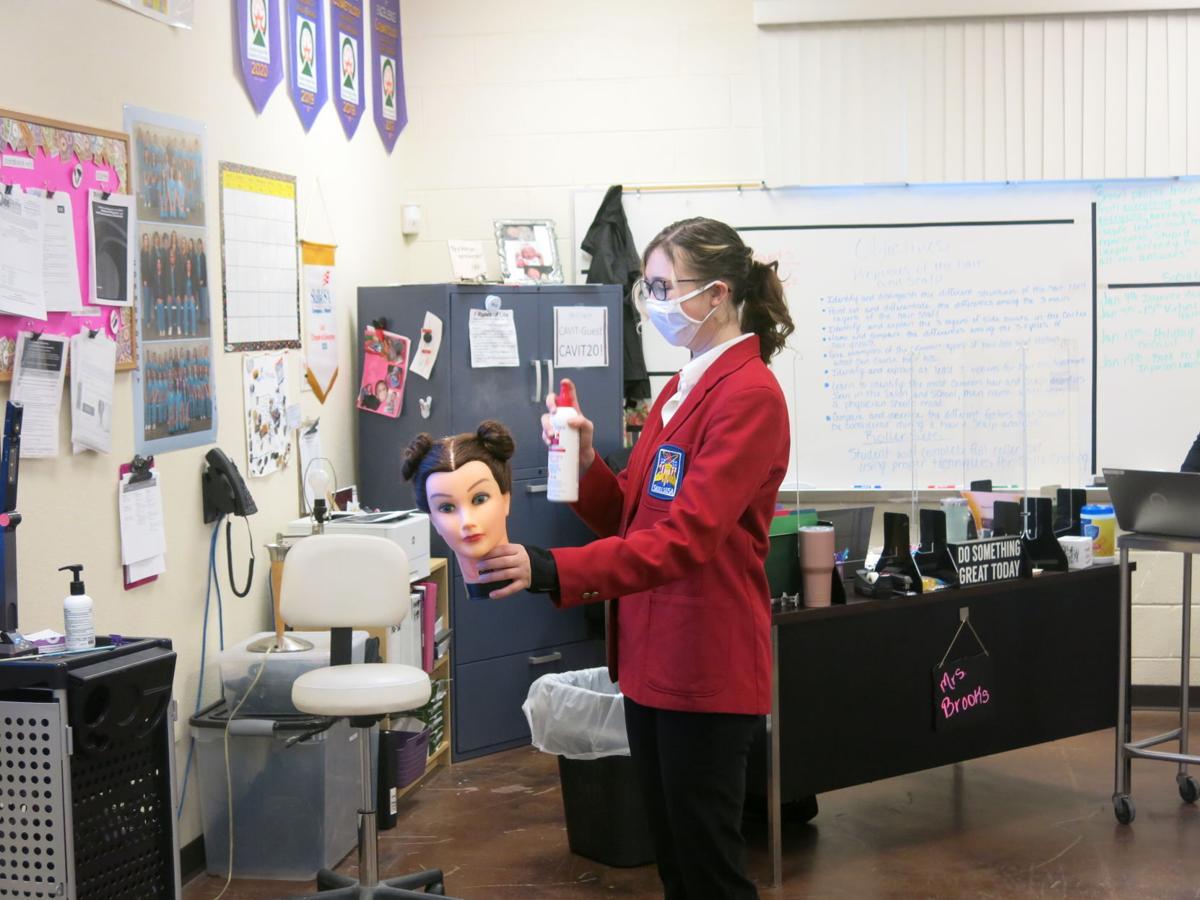 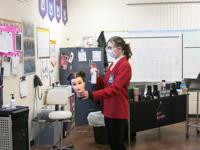 CAVIT second-year student Deborah Stenzel demonstrates how to spray for lice during a virtual presentation to Maricopa Elementary School. 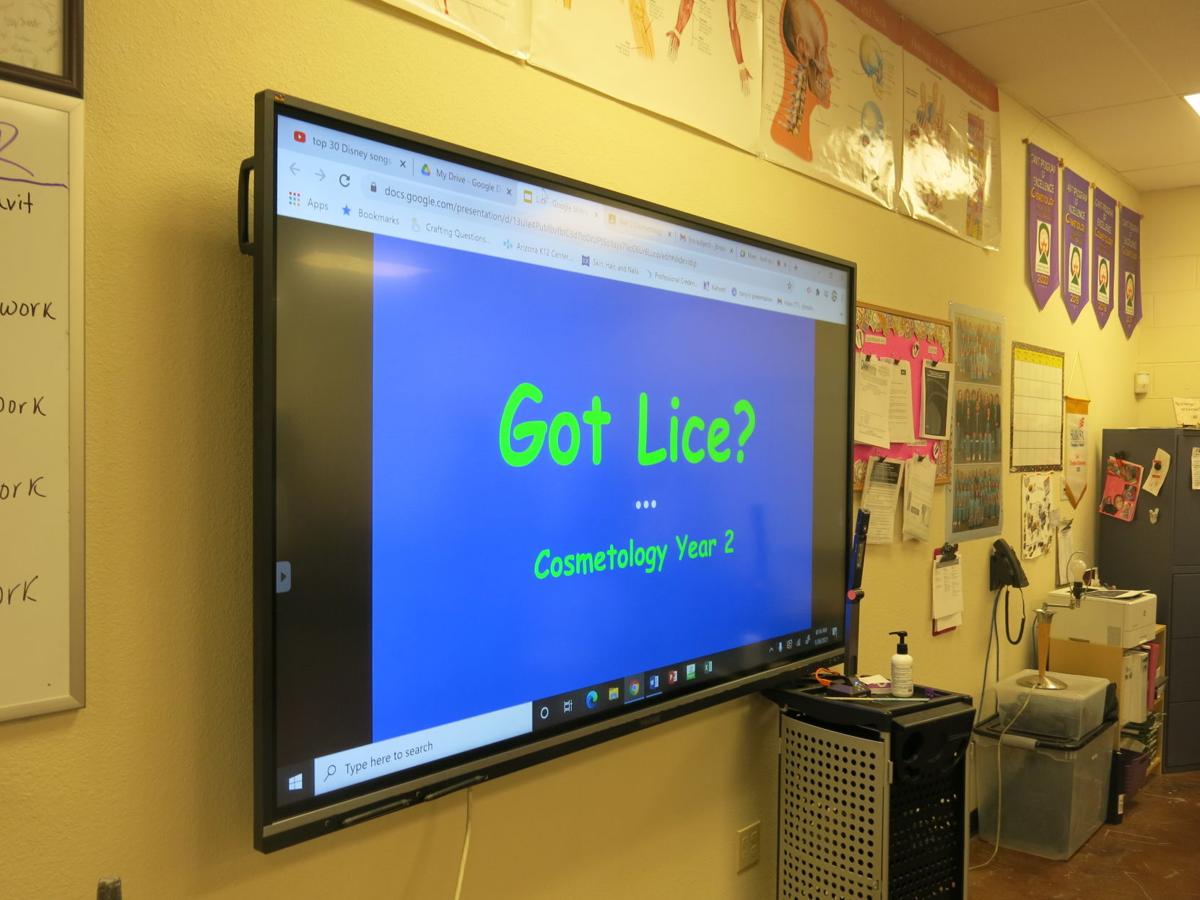 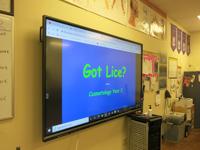 A slide from the CAVIT cosmetology presentation to Maricopa Elementary School. 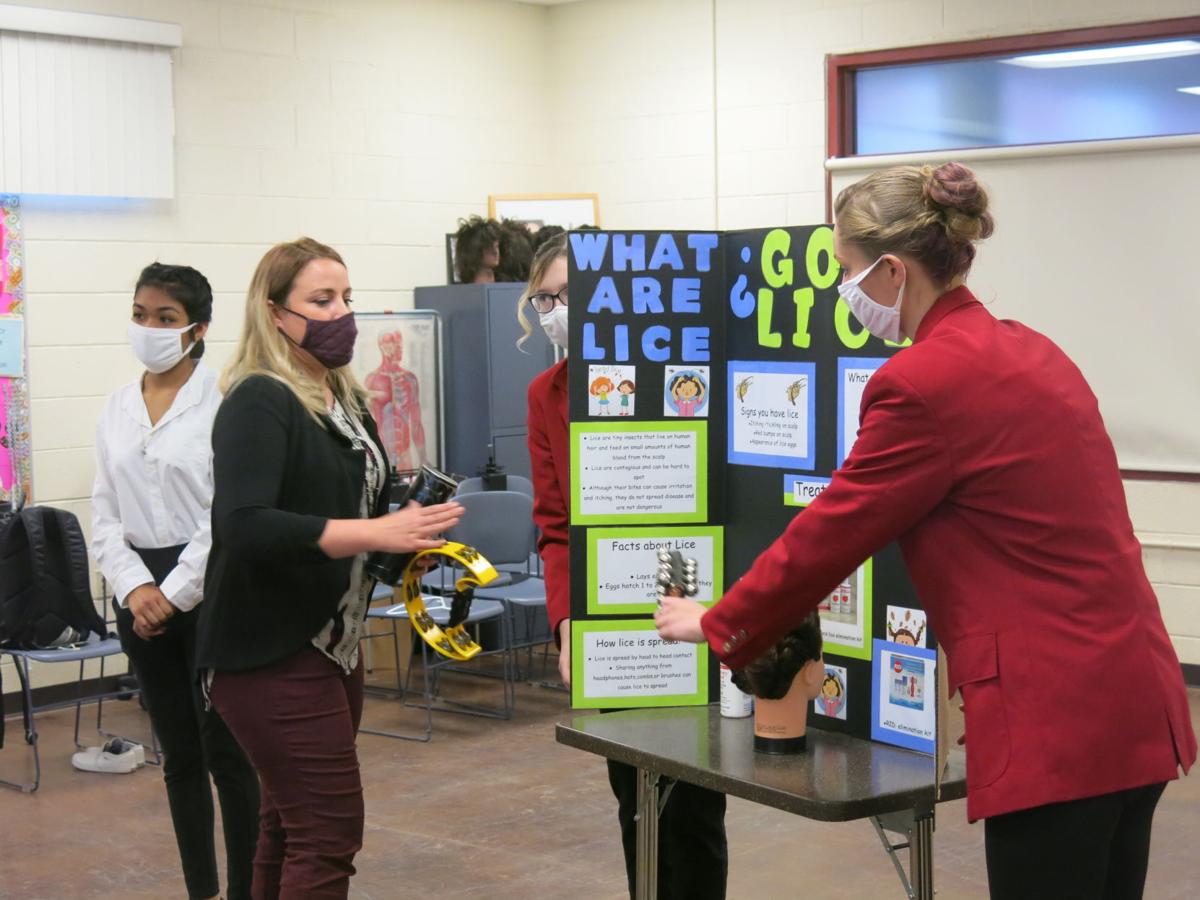 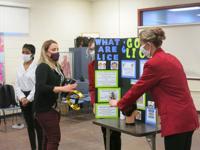 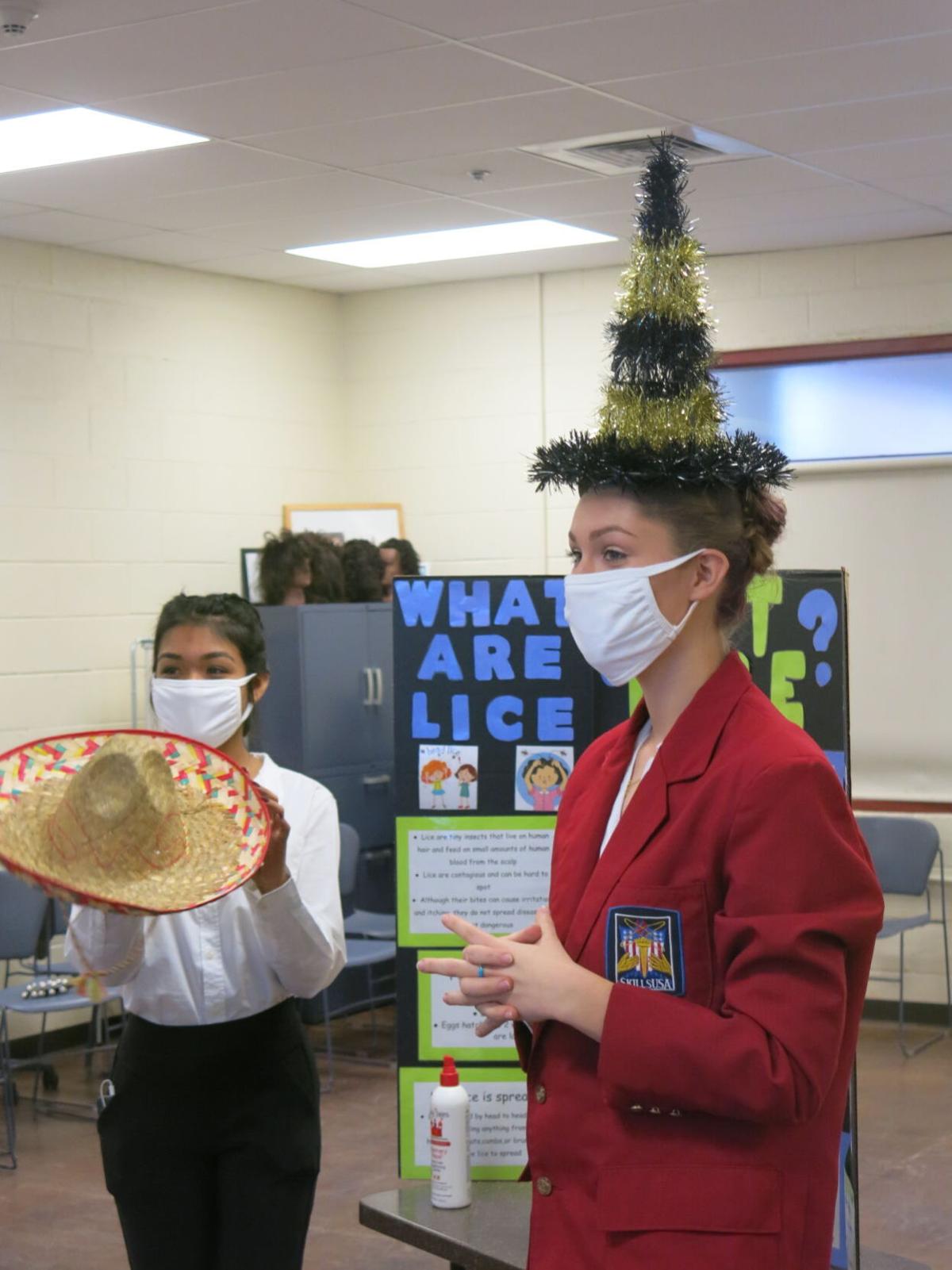 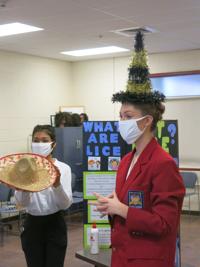 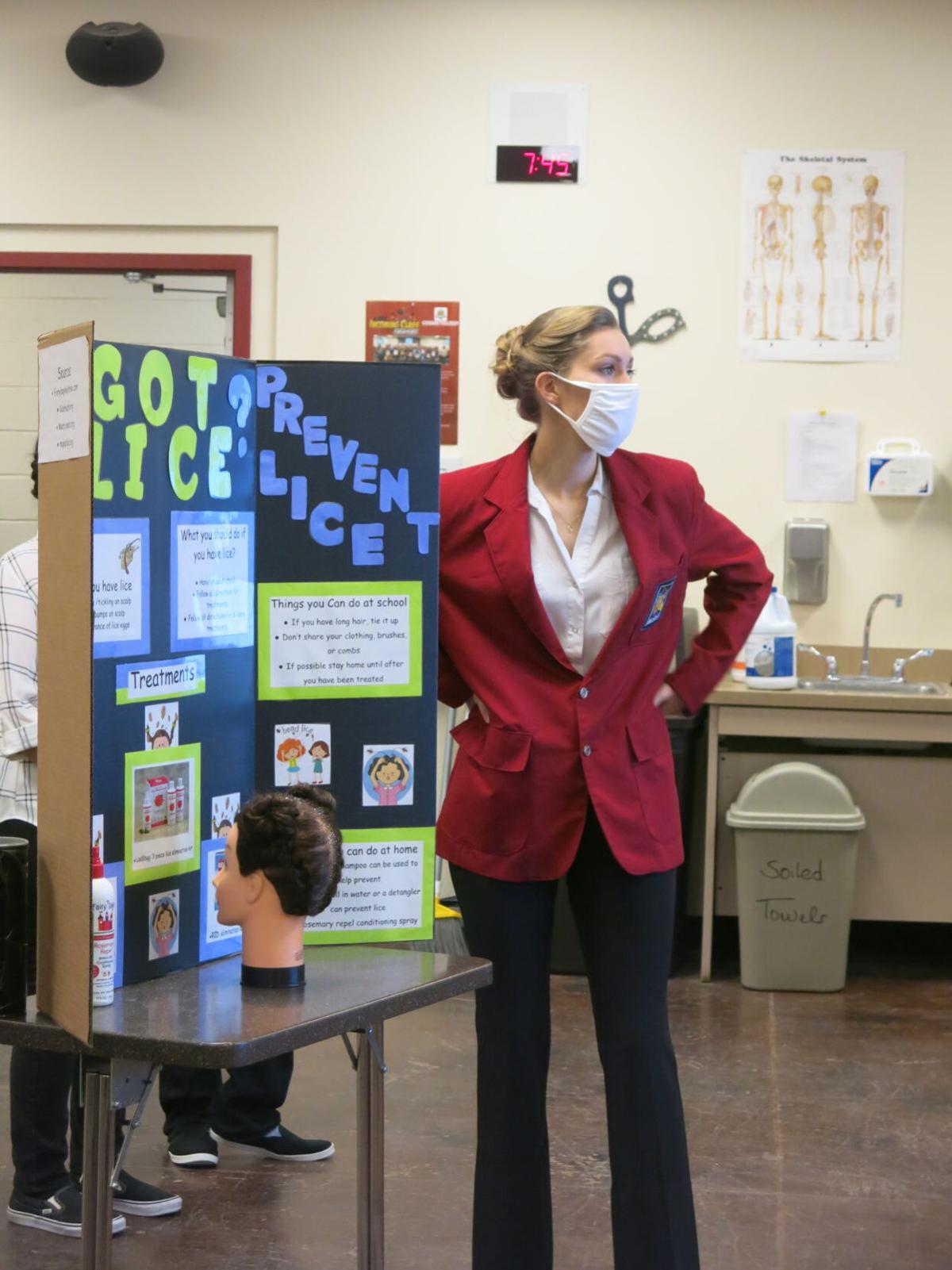 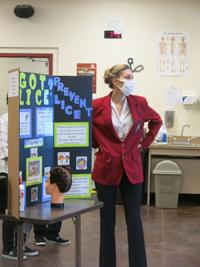 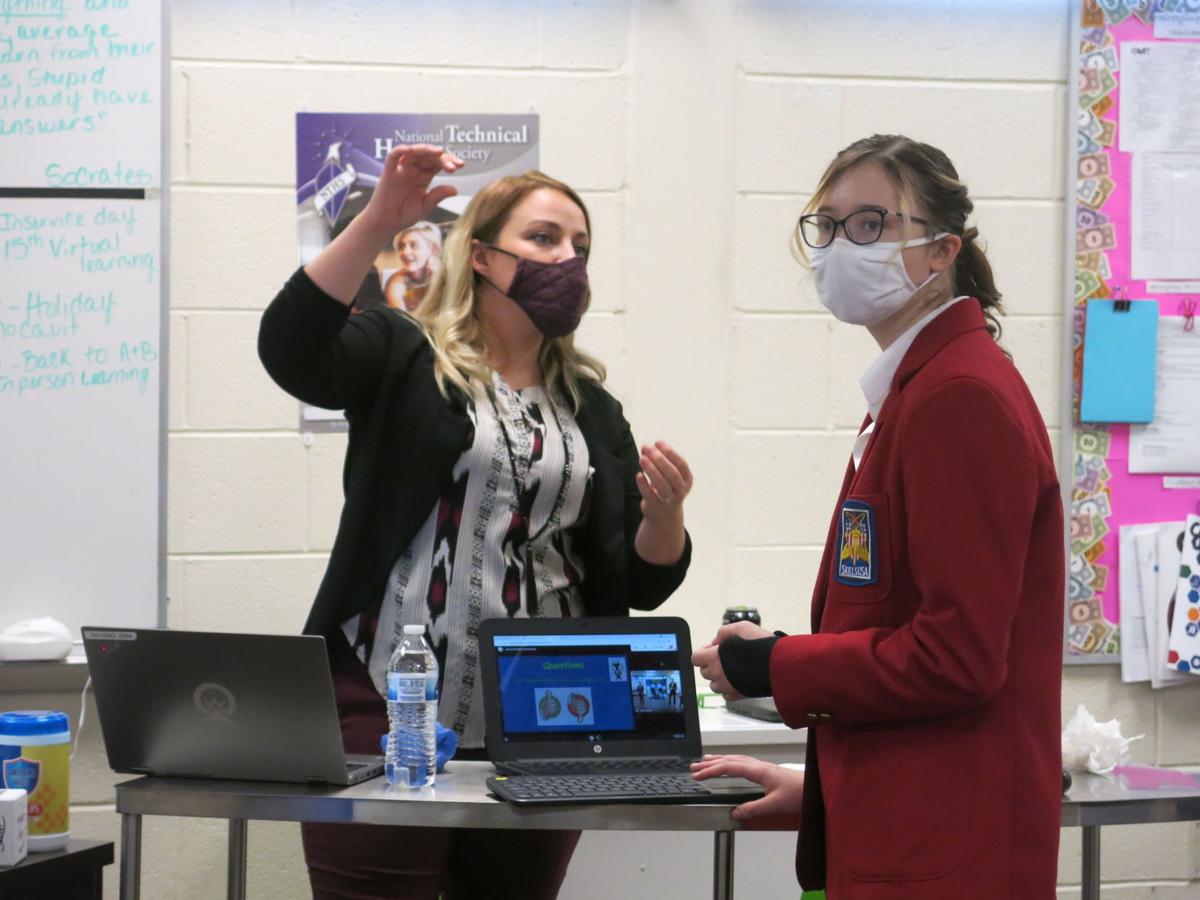 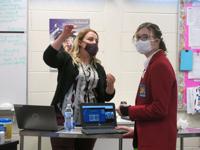 CAVIT second-year student Deborah Stenzel demonstrates how to spray for lice during a virtual presentation to Maricopa Elementary School.

A slide from the CAVIT cosmetology presentation to Maricopa Elementary School.

COOLIDGE — While the world is focused on COVID-19, when it comes to public outbreaks, CAVIT doesn’t want younger students to forget the classics.

Head lice is, mercifully, a minuscule health threat, but it can still wreak havoc in a classroom or hair salon. That makes it a perfect subject for a first ever virtual presentation by students at Central Arizona Valley Institute of Technology.

On Jan. 28, a team of six cosmetology students gave a presentation for second graders at Maricopa Elementary School on the dangers of head lice.

According to cosmetology instructor Jessica Brooks, CAVIT typically has presenters go in person to an area school. The pandemic forced them to seek an alternative solution; the virtual presentation they prepared for Maricopa was a first for the department.

The presentation is part of a build-up to the upcoming SkillsUSA state competitions happening later this month. As something to teach the community, Brooks said they chose the topic of lice because of its ability to wreak havoc in elementary schools.

“They don’t know how to prevent it or keep it from spreading,” Brooks said. “We thought it was a great opportunity for our students to teach the little ones.”

The head louse, or Pediculus humanus capitis, is a tiny insect that lives in human hair and feeds off the scalp, causing itching and irritation. Brooks said hair salons are not allowed to treat lice in Arizona.

Second-year CAVIT student Deborah Stenzel, who will be competing in the SkillsUSA competition, said that the students worked to try and make the presentation fun for kids, including dancing and an interactive lice-drawing contest.

The second graders were asked questions like “should I make fun of a classmate if they have lice?” or “should I tell an adult if I think I have lice?” They were also given pointers such as not sharing hats or treating infected hair with special sprays and shampoo.

Shayla Barry, who presented live at schools in her first pre-pandemic year at CAVIT, said this time around was more fun and interactive.

“For being online they are making the best of it,” Barry said of the second graders. “When it’s fun, it’s easier to learn.”

CAVIT won a silver medal in the Community Service state contest back in 2019. In addition to Stenzel and Barry, the other virtual presenters are Jazmine Dominguez-Padita, Julianna Valdez, Selena Mejia and Karina Avalos-Hidalgo. The presenters will connect with students at Sequoia Elementary in Mesa this week.