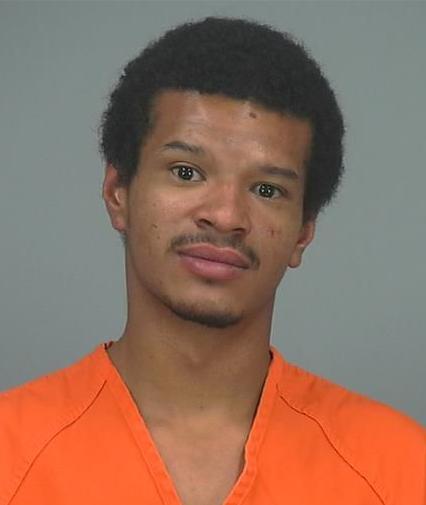 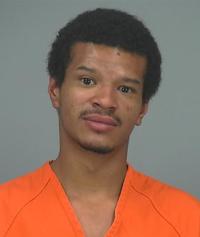 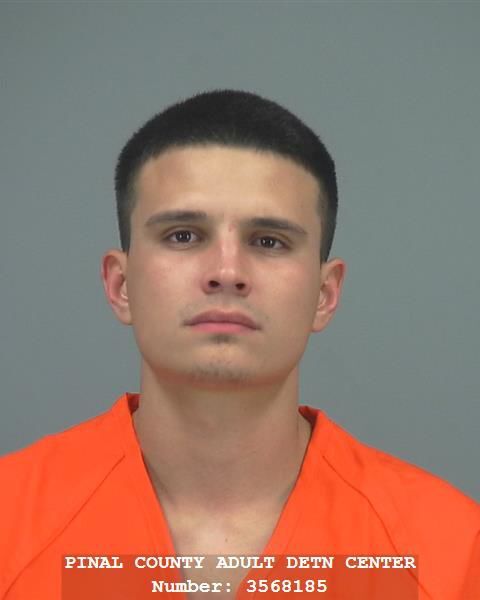 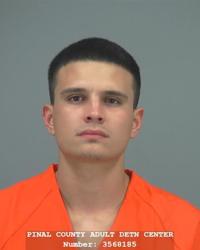 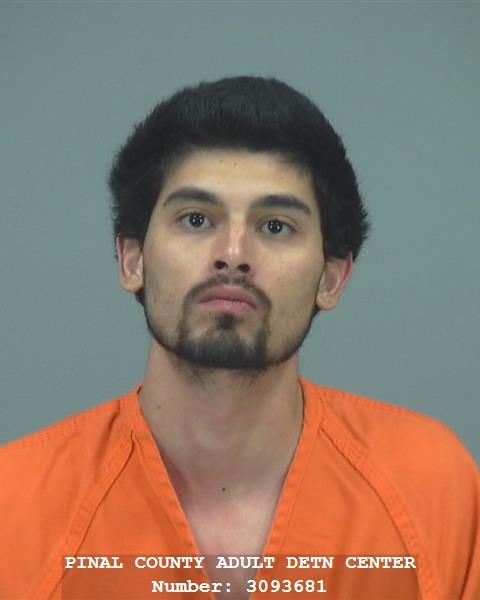 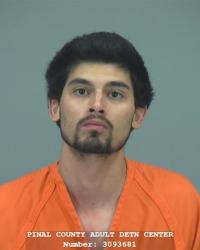 MARICOPA — Some guns that went missing from a Coolidge home turned up near Maricopa after a traffic stop.

On Nov. 9, Maricopa Police pulled a vehicle with three occupants over on the shoulder of State Route 347 near State Route 84 after it was clocked going 73 in a 50 mile per hour zone.

The driver, Frank Chavarria, was arrested for criminal speeding. Meanwhile, his two passengers, Adam Fontaine Jr. and Kenneth Barnett, were searched by police. There was a warrant for Barnett's arrest for possession of burglary tools. During a search, officers also found he was in possession of a small straw and crystal-like substance.

In the search of the vehicle, officers discovered a rifle and three handguns, one of which was on the seat next to Fontaine. Chavarria stated the weapons belonged to him, but the officer on scene linked the firearms to three that had been reported stolen out of Coolidge the day before.

On Nov. 8, a Coolidge resident returned from work to find his home on West Dewey Avenue had been burglarized. The home showed no signs of forced entry when police arrived, but a doggy door could have been used for entry. In the backyard, officers found two sets of footprints, size 9-11, and identified them as Nike and Vans brands.

Chavarria and Fontaine's cellphones and shoes were confiscated as evidence, and Chavarria’s vehicle was also confiscated.

Fontaine was arrested for being a prohibited possessor due to previous offenses, probation violation and possession of drug paraphernalia.

Barnett was arrested for an outstanding warrant, being a prohibited possessor and possession of drug paraphernalia.

According to court records, Chavarria accepted a plea agreement and will plead guilty to one count of theft of a firearm. The agreement calls for him to be sentenced to supervised probation and for him to pay for any economic loss.

MARICOPA — A Maricopa man is facing assault charges after allegedly choking his girlfriend.