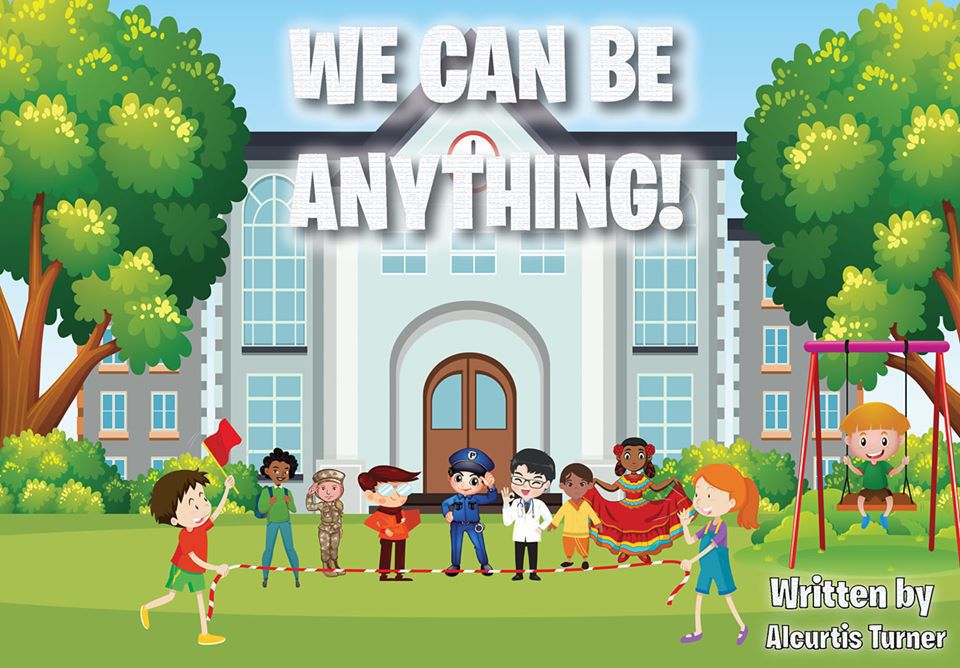 Former Maricopa resident Alcurtis Turner has written a new book, “We Can Be Anything.” 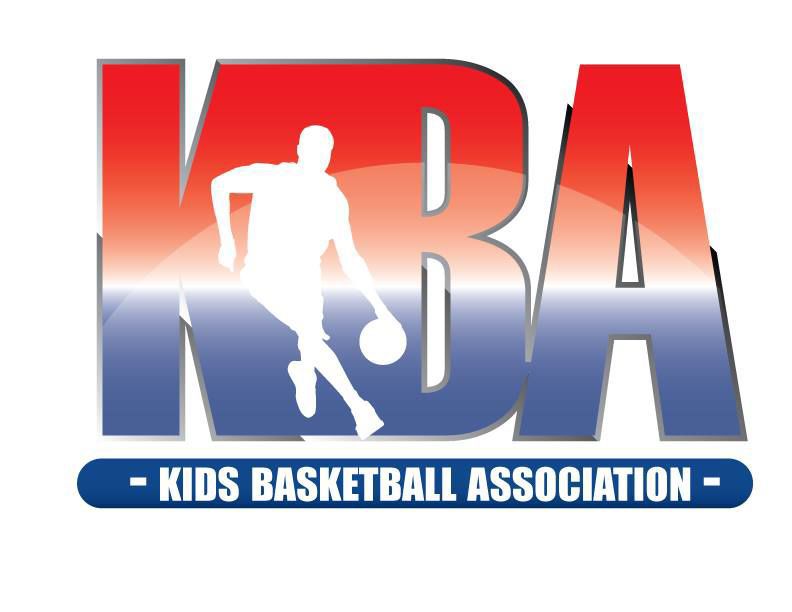 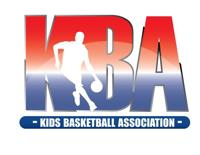 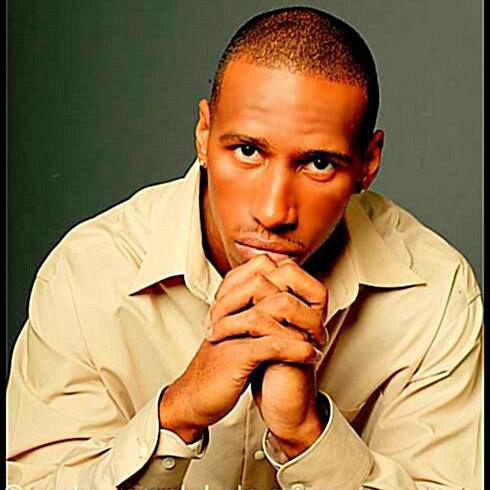 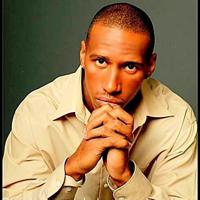 Former Maricopa resident Alcurtis Turner has written a new book, “We Can Be Anything.”

With his new book, “We Can Be Anything,” Turner, a former Maricopa resident, hopes to encourage young people to follow their dreams.

“It’s an uplifting book that I hope encourages people,” Turner said. “I wanted it to be fun to read and to teach kids that they can be anything they want to be, but it does take hard work to be successful.”

He said he’s seen people give up on dreams when the work gets tough.

“Through this book, I hope to encourage kids not to give up on their dreams even if it may get hard or when people doubt them,” Turner said.

Turner has long been focused on helping kids.

He founded Kids Basketball Association, a Valley-based skill-building and conditioning program for children, to share his love of basketball with young people.

Through KBA, Turner uses basketball as a vehicle to teach kids some of the fundamentals they need to be successful in life, such as good sportsmanship, hard work and the rewards of volunteering.

In 2014, he expanded KBA’s outreach into Maricopa and Casa Grande.

“I go into the community a lot and work with kids,” Turner said.

Turner said basketball, like other sports, provides a positive activity for young people that can prevent them from engaging in destructive behaviors, such as joining gangs or becoming involved with drugs or alcohol.

Turner spent much of his childhood in Conway, Arkansas. He moved to Arizona as a teenager and later attended College of the Sequoias in California. He played on the basketball squad of the clothing supplier AND1 and also had a stint in the semi-pro American Basketball Association and the International Basketball League.

While an injury put an end to his professional basketball aspirations, Turner, who grew up in poverty, said it was one of many obstacles he’s overcome in his life.

“I was homeless for a while when I was a kid,” Turner said. “I put myself through college. I had a basketball career and now, I’m a motivational speaker, business owner and a community leader.”

Turner is also a fan of reading. With his new book, he hopes to encourage young people to discover the joys of picking up a book.

“We Can Be Anything” includes colorful illustrations by Aiwaz Jilani. It shows pictures of children sitting in a classroom, playing basketball and engaging in other activities while the text describes various professions such as doctor and police officer.

“Reading is fundamental but not all kids enjoy reading. Let’s make reading fun again,” he said.

The book can be purchased online on Turner’s website, www.alcurtisturner2.com, or on Amazon.com.