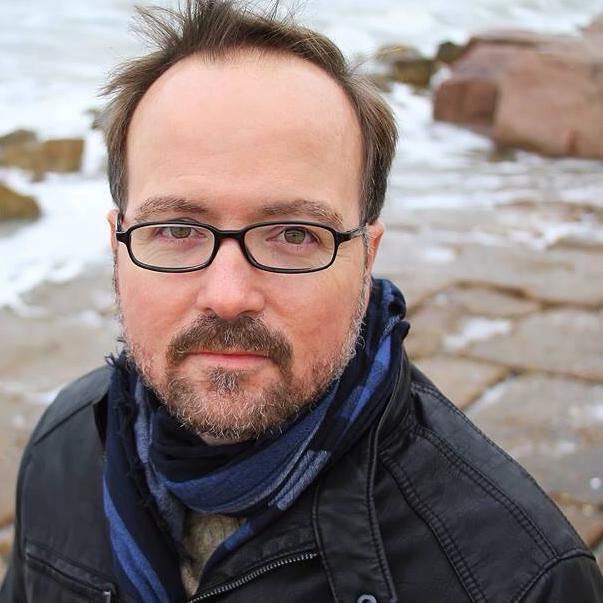 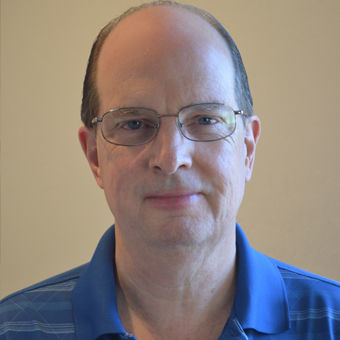 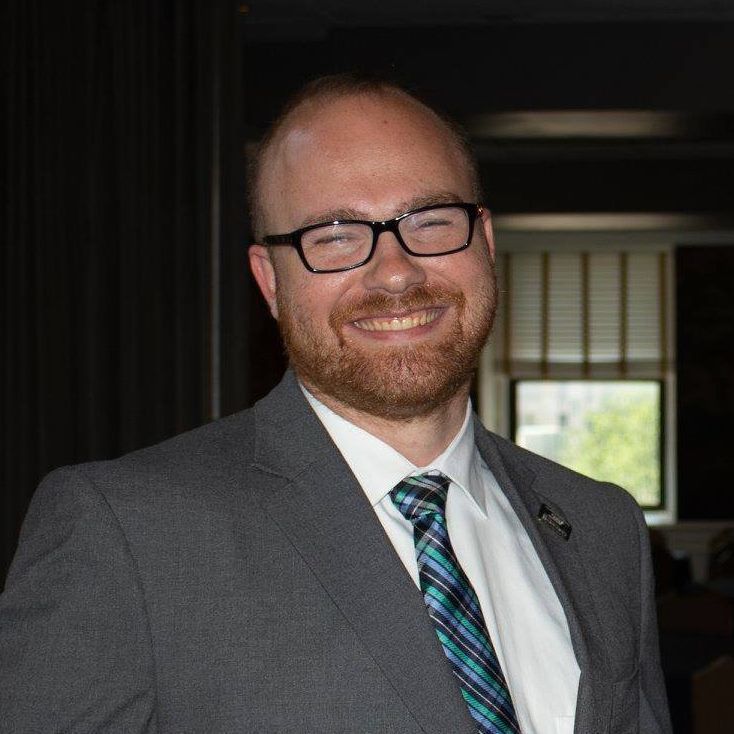 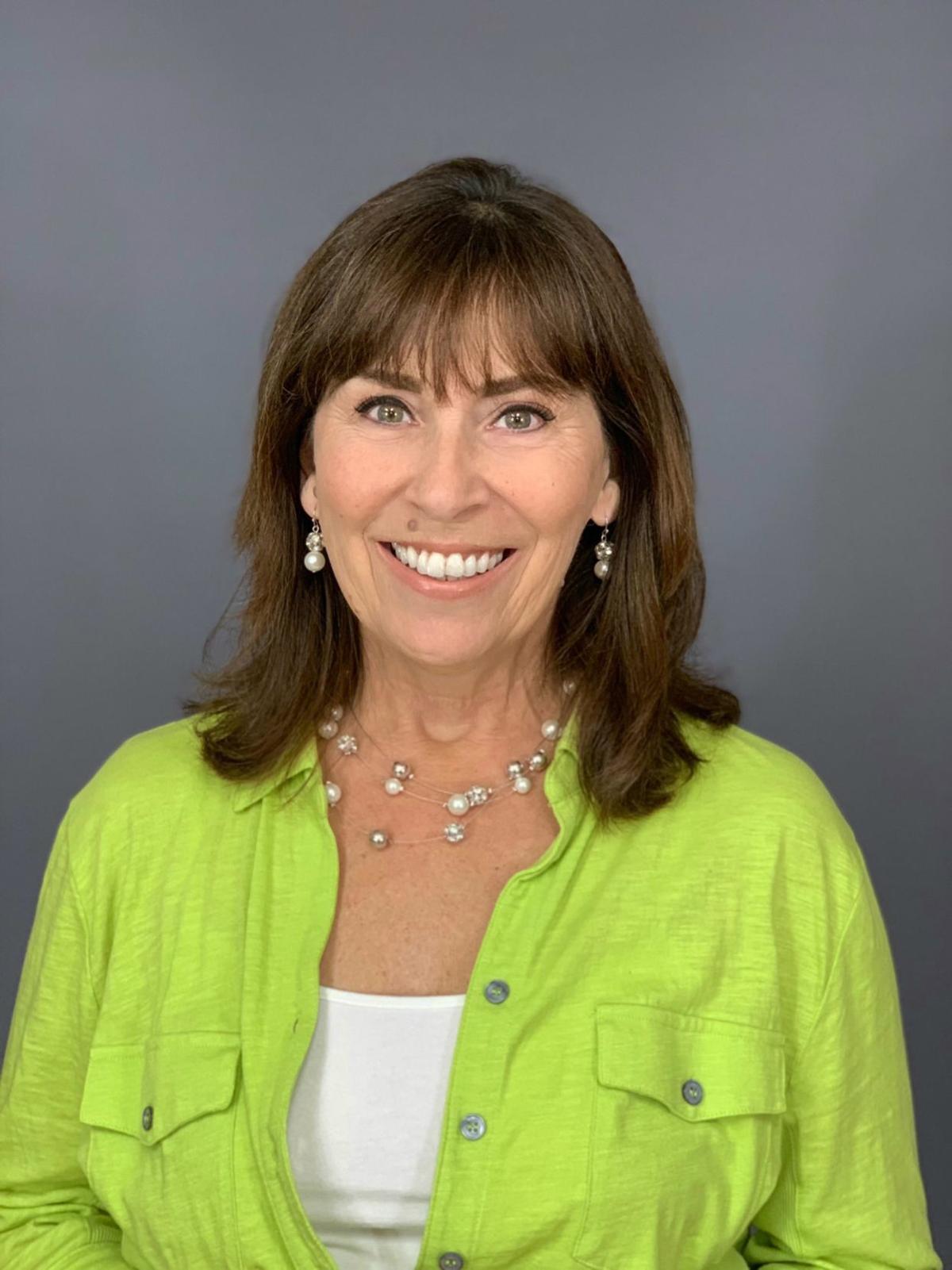 Beginning Sept. 13 at Poston Butte High School in San Tan Valley, topics will include “Film Production on a Budget” with Roger Gillespie from 9-10 a.m., “Screenwriting that Wins” with Sheri Davenport from 10:15-11:15 a.m. and “Set Design on a Micro-Budget,” including building an actual set piece, with Jason Stahl from noon-1:30 p.m.

Picking up on Sept. 14 at Central Arizona College in Maricopa, interactive, on-the-spot screenwriting is demonstrated with Sheri Davenport from 9-10 a.m., followed by “Scheduling Your Shoot” from 10:15-11:15 a.m. with Kevin R. Phipps, and “What Directors Want” with Dani Green, from 12:30-2 p.m.

Roger Gillespie, Copa Shorts Film Festival director, is a screenwriter, producer, film critic and host of the monthly “3-Hour Movie Critic” event at UltraStar in Maricopa. Gillespie has been involved in film, broadcasting and journalism since high school.

“Film Equipment on a Budget” focuses on using what many people already have and most can easily access inexpensively to make a film.

“Not everybody has millions to make a film but now most have access to an Android or an iPhone,” said Gillespie. “Major filmmakers have tried to make cellphone test films and it’s worked. It’s a newer genre of granular filmmaking.”

For example, he found 50 things at a Dollar Store that can effectively be used to make a film. In this workshop, he will not only demonstrate how to use these items but he’ll also give them away as a prize.

Gillespie knows that keeping costs down when making a film is key to finishing the project but “you must first have a good story,” he said.

An alumn of Ball State University’s Film and Broadcasting School and Hal Croasmun’s Screenwriting U, Gillespie is the first to tell anyone that he can teach how to format a screenplay in a few minutes, but “it’s the story that matters, and that takes a little more time.”

That’s where the next workshop comes in, led by award-winning screenwriter Sheri Davenport, who will lead participants through steps to create a screenplay, including interactive exercises. Participants are encouraged to bring the key — story ideas — to the session.

Friday ends with Jason Stahl leading a set design workshop for micro-budget films. Get ready to build a fresh piece for a set during this workshop to get you started on your next film. Stahl is currently a career and technical education instructor at Eastmark High School in Queen Creek.

Picking up on Saturday morning at Central Arizona College in Maricopa, Davenport returns with a second interactive workshop for screenwriting skills. Davenport will show how to create an effective short screenplay, so bring new ideas to this session.

After a short break, Assistant Director Phipps will show the importance of scheduling your film shoot — cast, crew, location — to optimize available time in all departments.

“Prescheduling allows the director to flow on set and be more creative because there is already a plan,” said Phipps. “I am surprised at how many people don’t do it.”

Wrapping up the two days of professional interactive workshops is a longtime Screen Actors Guild franchised talent agent, Dani Green, of Dani’s Agency, who will present “What Directors Want.”

The Green Family, including daughter Misti and husband Bill, have worked for 32 years in this business. Green’s Agency represents approximately 700-800 actors at any given time.

They have recently booked two actors for two episodes of "Better Call Saul," two national TV commercials — one for Walgreens and one for Banner Health — and they have sent actors as far away as Paris and Barcelona, plus all over the United States.

“Auditioning teaches people to read, to walk in the shoes of another human being by role-playing, and it teaches compassion and empathy,” said Green. “You have to learn interview skills — how to walk into a room of people and stand on your own two feet and say what you need to say, do what you need to do to get the job.”

All workshops are free and open to all ages. Preregister for these workshops at eventbrite.com by entering the workshop title into the search at the top.