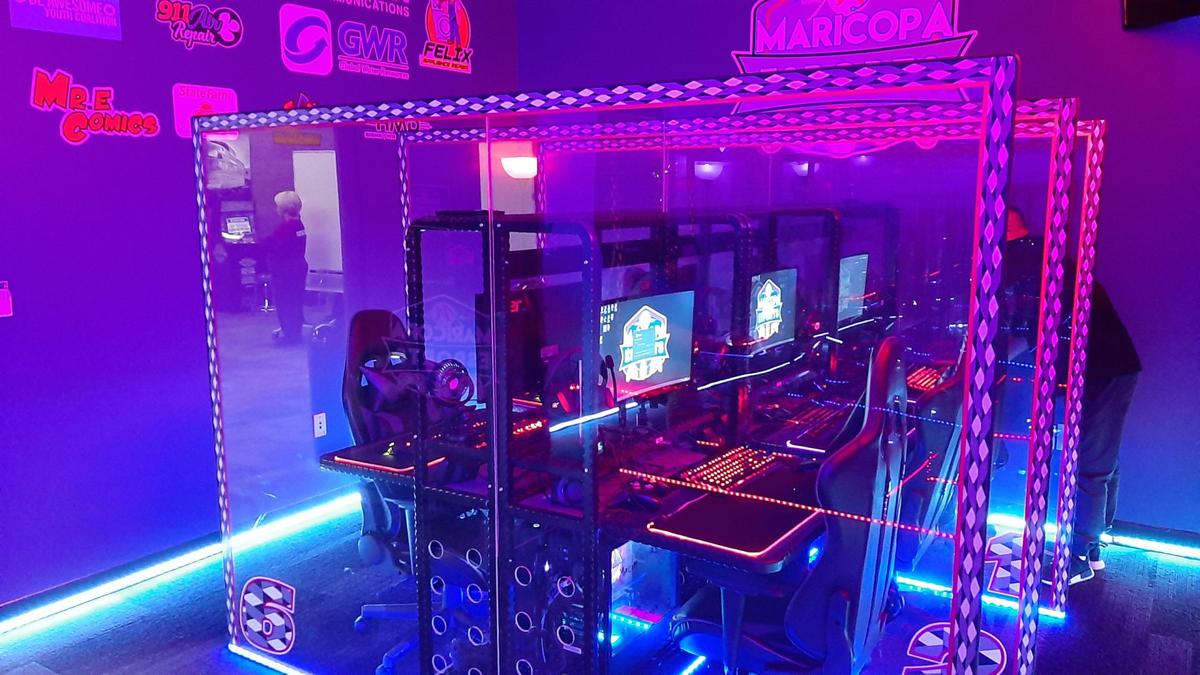 The new custom-built esports arena in Maricopa was created to help maintain social distance during The Versus Challenge. 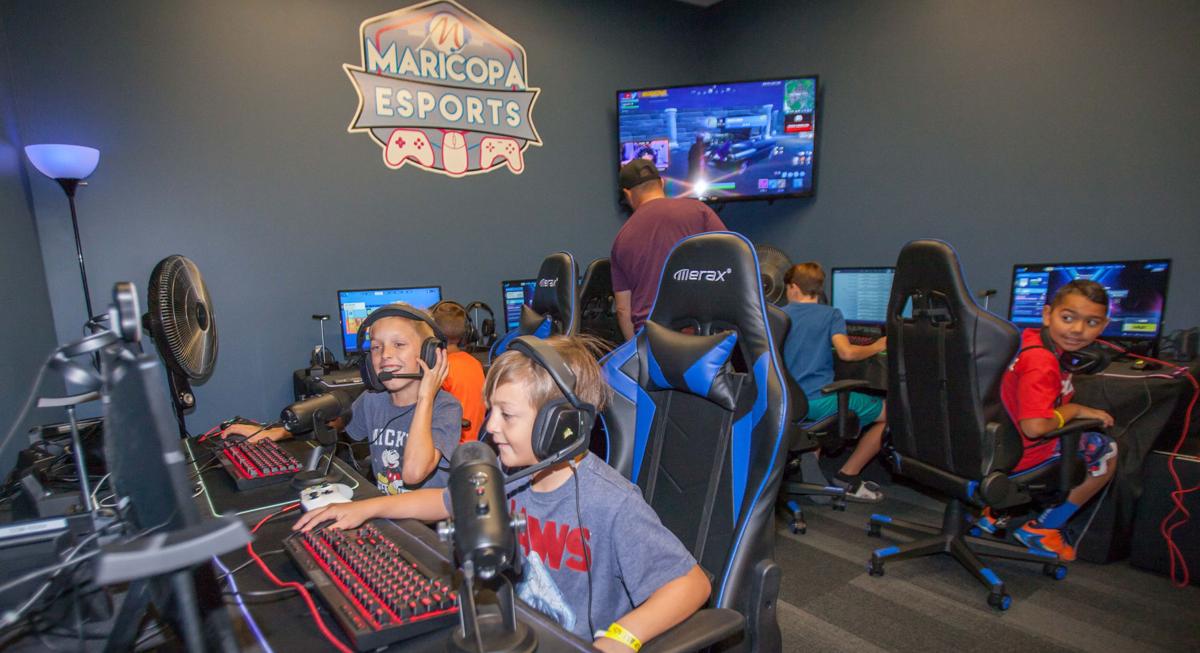 The new custom-built esports arena in Maricopa was created to help maintain social distance during The Versus Challenge.

MARICOPA — The city of Maricopa is kicking off 2021 with a brand new esports tournament series called The Versus Challenge, an updated version of the previous Copa Cup.

The 2021 competition has expanded considerably, adding on a championship month in March following two months of tournaments and more than $10,000 in prizes. According to the Facebook event, this year’s tournament series will begin Jan. 9 with Fortnite, and will feature new games like Rocket League, Call of Duty: Warzone and Super Smash Bros. Ultimate.

Matthew Reiter, Marketing and Development Coordinator for the city, was excited to debut the new gaming competition given all that’s happened in 2020.

“The main reason why we created the Maricopa Esports Versus Challenge (and) Grand Championship tournament is to bring back in-person gaming in a safe, fun and competitive environment for our gaming community,” Reiter said.

The competition is open to gamers ages 8 and older, and those players between 8 and 15 should bring a guardian with them.

Competitors will be offered the opportunity to compete in as many games as they would like. If a player wants to compete in Rocket League, for instance, they can battle on Jan. 16 and Feb. 13 for smaller cash prizes. The top prize is $150, with five places awarded cash. Players in the tournaments will receive points based on performance and attendance that cumulatively determine placement in the final championship.

Then in March, a final grand championship will commence, where the top five finalists will battle for a chance to win first place, with thousands of dollars on the line. First place will take home $1,000, second will win $500, and so on, with the final five in each title walking away with some serious dough in the form of Amazon or Visa gift cards.

There will also be more morning qualifiers in the month of March for anyone who did not compete in January or February.

This is a big step up from 2020’s tournament, adding an additional month of play.

“We really wanted to turn it up a notch and do something big to start off the new year,” said Nathan Ullyot, Maricopa Community Services Director. “The community has shown us so much support since starting Maricopa Esports and with these events, we’re hoping to build to something even bigger in the not too distant future.”

Gamers will compete in the Maricopa Esports room located inside Copper Sky Recreation Complex, where a new custom-built arena with plexiglass walls has been erected to separate competitors and maintain social distance. Twelve top-of-the-line custom PCs and internet for online competitions are provided, and players are given multiple controller options. They can also bring their own controller system if they prefer.

“We have improved the Maricopa Esports Arena dramatically and spent a lot of time designing this tournament for them,” Reiter said. “We hope they have as much fun competing in it as we did designing it.”

All of the action will be streamed live on MES Live and Facebook Gaming services.

Also debuting this year is the new Maricopa Esports membership, which allows those die-hard players unlimited access to Game Lounge Dayz, free entry to the Maricopa Esports Recreation League and all tournaments/special events as well as discounted birthday and party packages. The city also said merch and giveaways are in the future for members.

This means those who sign up to become members this year will not have to pay separately for the upcoming tournaments. The tournaments will be free to all members.

“We really wanted to make it affordable for our gaming community,” Reiter said. “We do not want cost (to be) the reason why Maricopa Gamers do not try Maricopa Esports events out.”

For non-members living in Maricopa, preregister for the Versus Challenge is $20, and $30 for the Versus Grand Championships. Registration is more for nonresidents and same day sign-ups.