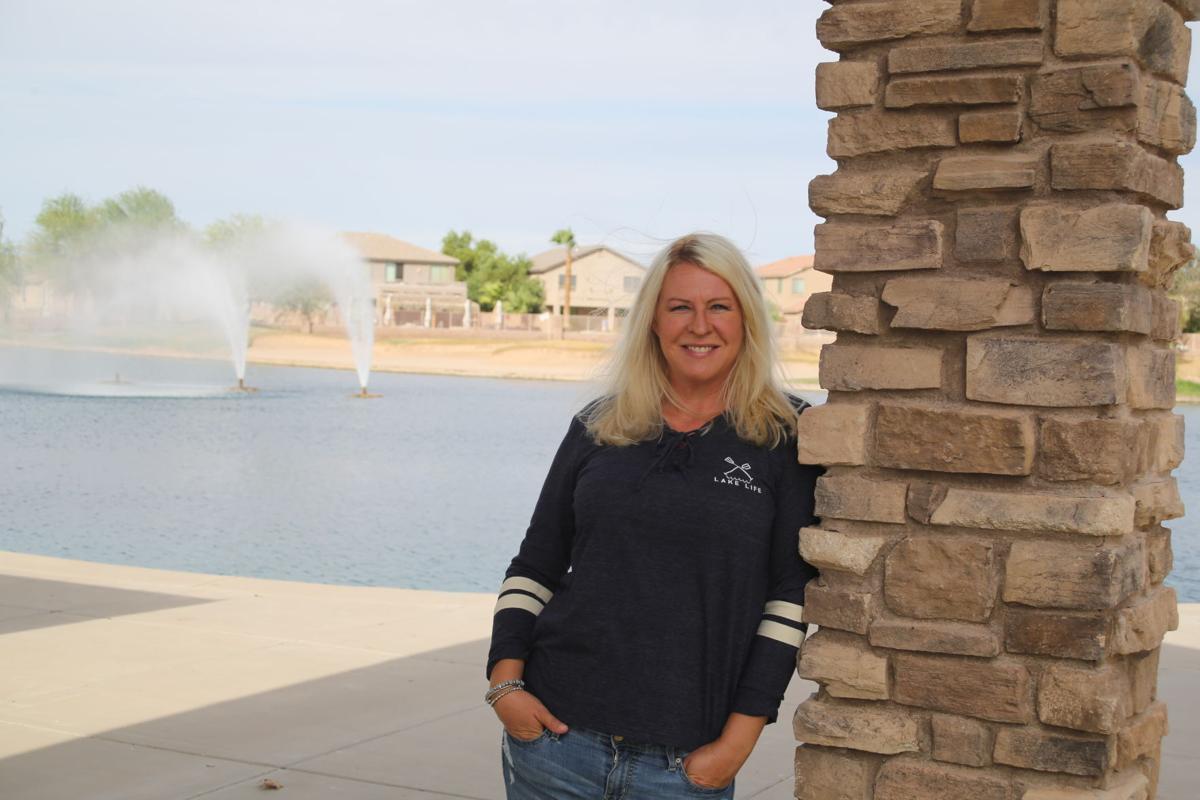 Author Carla Munkirs, who uses the pseudonym C.J. Wynn, recently completed a true crime book about a murder in her hometown. 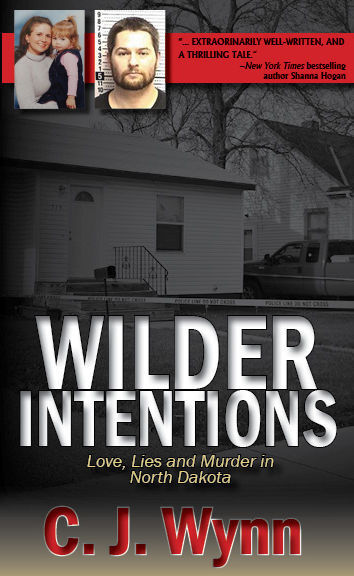 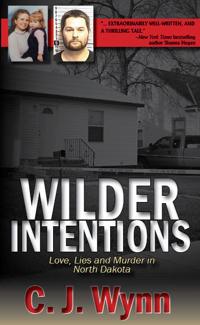 Author Carla Munkirs, who uses the pseudonym C.J. Wynn, recently completed a true crime book about a murder in her hometown.

MARICOPA — In 2015, the murder of a young pregnant mother shook the small town of Minot, North Dakota. It also shook Maricopa resident Carla Munkirs, who grew up in the town that has a population of about 47,000.

Munkirs possesses both a master’s degree in psychology and a deep-seated passion for true crime. A training program designer by trade, her guilty pleasures at the end of a long day are crime TV shows, podcasts and books — anything that delves into the world of criminal behavioral psychology.

So when “Dateline” covered Angila Wilder’s brutal murder in her bed in the dead of night, Munkirs fixated on the case. Before long, she was considering an endeavor she’d dreamed about for a long time: writing a true crime novel. And what better place to begin than her hometown?

She coined the pseudonym C.J. Wynn, and wrote out an eye-catching title, “Wilder Intentions: Love, Lies and Murder in North Dakota.”

“One of the reasons why I was most drawn to this, obviously, is because it did occur in my hometown, and I still have many friends and family that live there,” Munkirs said. “It’s not something that really happens too often in these smaller communities.”

Angila was a 30-year-old nursing student and a mother of four, including her unborn child. Two of her children were from a previous, contentious marriage. At the time of her death, her boyfriend and father of her unborn child was working an overnight shift. While she slept, an intruder entered the home and stabbed her 44 times. Their 2-year-old son was asleep in the next room and escaped the night’s events unharmed.

The murder has since been solved, with two individuals serving time.

“No one really saw it coming, that it would rise to the level of murder,” Munkirs said. “It doesn’t make sense to me. … I have a master’s degree in psychology, which makes me much more interested in the behavioral aspects versus the sensational aspects of how many times she was stabbed, how many times someone was shot. To me, it’s, ‘How do you go from love to hate?’ And then, ‘How does hate turn into murder?’”

To investigate for her book, which she said is entirely based in fact, Munkirs interviewed the family and friends of Angila, combed through police reports, suspect interviews, body camera footage and exhaustively searched thousands of court documents.

“The most intense thing is diving into the police reports and kind of picking them apart and finding details in there — even if they’re the most minuscule details,” Munkirs said. “Watching those videos frame, by frame, by frame and picking up on those small body language (cues) like a small gulp here or there or a deep breath. I loved doing that, and I know that probably sounds morbid, but it’s not.”

Munkirs was able to get in contact with the convicted murderers and visited one of them in prison.

“I knew that I wasn’t going to feel too intimidated,” she said about meeting the offender. “I did have a certain degree of empathy for (them). … I’d like to understand a little bit more how in the world this could have happened.”

Readers dying for the resolution of this chilling tale can pick up a copy of Wynn’s new book on Amazon, Goodreads.com and online at Barnes and Noble. Her book has already climbed to the top of Amazon’s hot new releases list at No. 2, which took Munkirs by surprise.

“It’s really pretty exciting. Especially given I have no actual formal writing experience,” she laughed. “I just had a tremendous amount of support from people, and I had a publisher who was willing to take a chance on me.”

She says that one of her favorite processes of writing her novel over the last two years has been finding her individual style, something she believes is vital to achieving merit as a writer. As a true-crime bookworm herself, she was able to pull from what she knew already.

“I knew that, for me, people don’t necessarily like an exhaustive family tree when it comes to true crime. … I tried to focus on mainly the people closest to this, which were immediate family,” Munkirs said. “I (also) like a good trial depiction. I like to know the heart-pounding parts of the trial that happened, the things that were revealed, how the lawyers conduct themselves.”

Her family is supportive of Munkirs’ journey to becoming a true crime writer, and she joked that her love of crime bleeds into her home life in some ways. She and her husband, David, have two children, 9-year-old Bennett and 4-year-old Emma.

As any true crime lover knows, expensive life insurance policies can be a significant motive for murder.

Munkirs is already getting ready to pursue another case, possibly even an unsolved one. Though she had originally expanded her focus to cases in other states, after word of her book spread in her home state, she received several messages from North Dakotans asking her to cover local cases.

“That kind of made me sort of redirect my focus a little bit and think that for now, anyways, North Dakota should be my niche because there are a lot of things there,” Munkirs said.

In the meantime, she hopes her first book can bring some closure to Angila’s family. In her completion of the book, Munkirs wanted to do one final act for Angila.

“She had originally wanted to be a pediatrician, and some things happened with her with a scholarship she had for a university in Alabama,” Munkirs said. “She was going back to get her nursing degree and she never got a chance to finish that. … I reached out to Minot State University and was able to work with them to secure a posthumous degree for her, to award to her family.”

Angila may not have been able to finish her degree in life, but she has been awarded in death for her dedication to achieving her dreams. Her family now proudly display her degree, beautifully framed, on their wall.

“Wilder Intentions: Love, Lies, and Murder in North Dakota” tells not only the story of Angila’s death and bringing her murderers to justice, but also the story of her life through the people who knew and loved her the most, which, Munkirs says, was most important to her.

“When you watch these shows like ‘Dateline’ … the focus is on the crime, the focus is on the perpetrators,” Munkirs said. “The victim and who this woman in particular was, Angila Wilder, is often forgotten. That’s the one thing I wanted to make sure that people realize, this is a woman who didn’t get to tell her own story. There’s three kids out there who will never get to talk to their mother again.”

“Perilous Bounty: The Looming Collapse of American Farming and How We Can Prevent It,” by Tom Philpott (Bloomsbury Publishing)